The proud parents showered their tot with affection on their Instagram accounts. 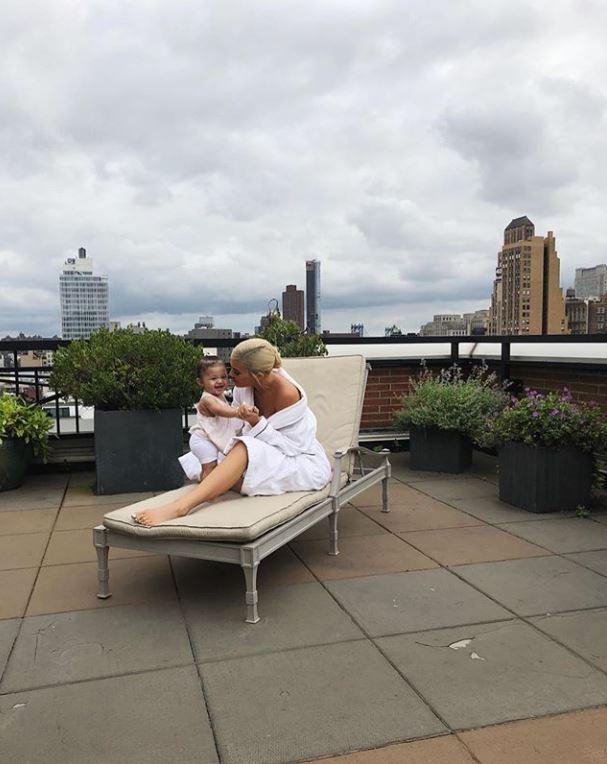 She may be on route to be the youngest self-made billionaire but Kylie proved she knows where her priorities lie in a sweet snap of her and her six-month old baby.

Showing that family comes first, the make-up mogul uploaded a post of her cooing over her firstborn.

The youngest of the Kardashian-Jenner clan shared the pic of her holding Stormi to her 113 millon fans. 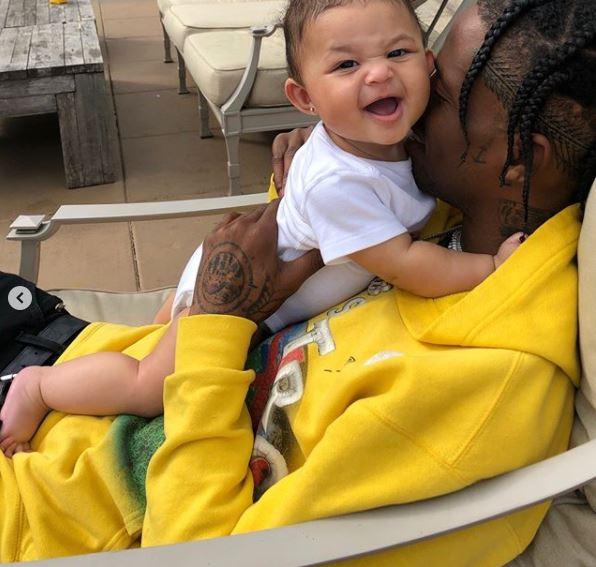 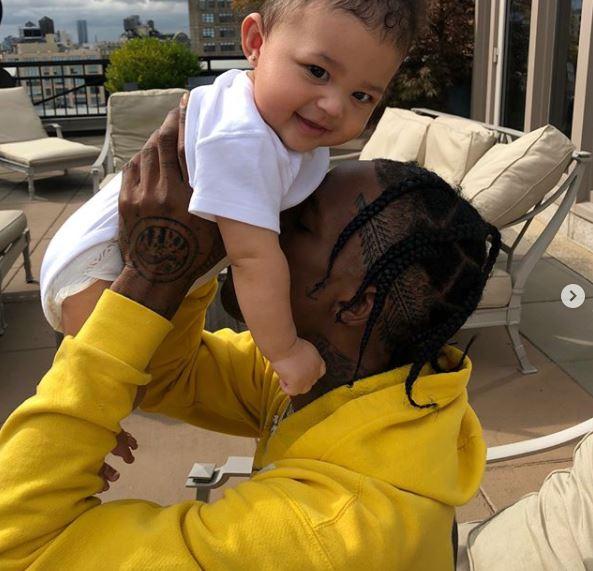 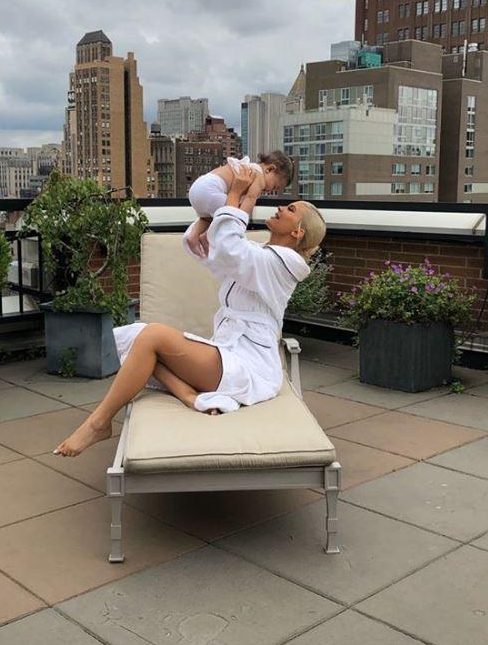 Kylie wrote the sweet caption: "You make all my mornings."

And her doting fans were quick to lap up the intimate insight into her family life.

Many flooded the comments sections with "cute" while others noted their "heart is warm."

One even went so far as to deem them "the cutest girls in the world." 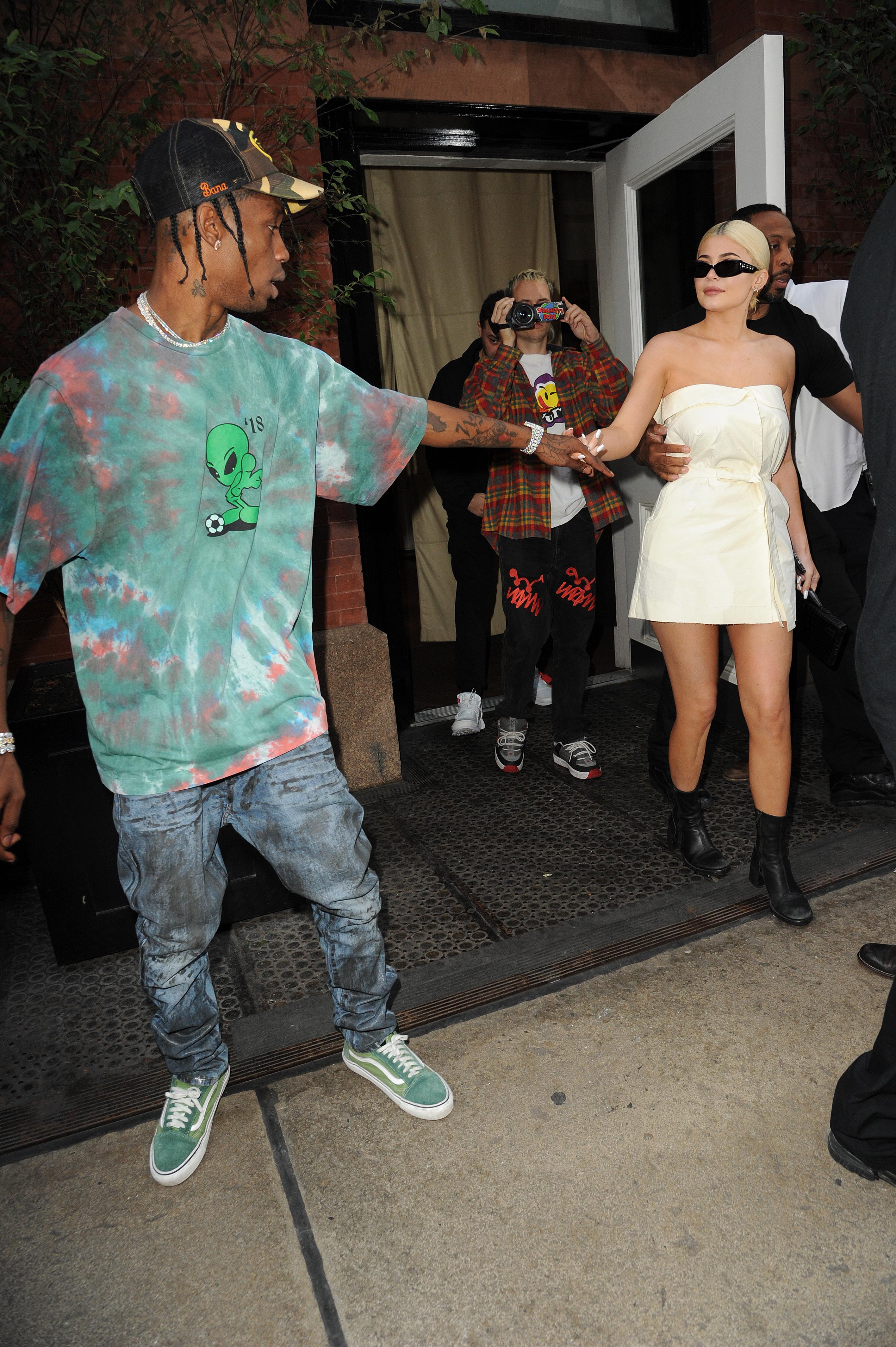 He captioned the post: "Big mood !Teach my Stormi to love. I''ll forever protect that smile."

And again fans left gushing comments on the sweet post.

One even exclaimed that "That is one of the cutest smiles I've ever seen on a baby."

The night before the couple had just enjoyed date night in New York where they were spotted stealing a smooch.

The new parents looked loved up as they left a restaurant in the trendy SoHo neighbourhood.

In her recent interview with Vogue Australia, Kylie admitted she can't bear to spend one day apart from Travis, the father of her daughter Stormi. 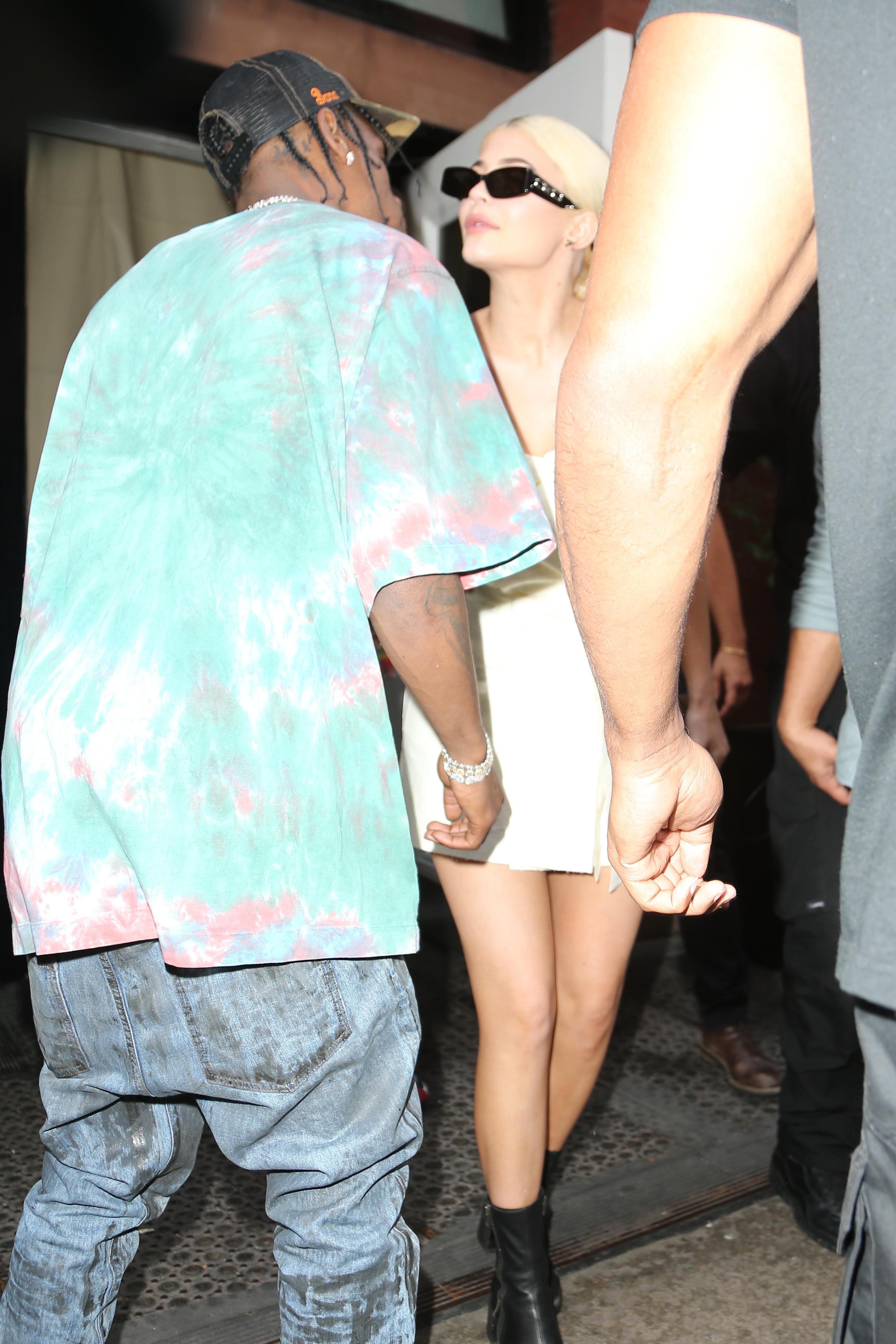 During the chat, she spoke candidly about her relationship with the rapper and hinted she was upset at claims she’d read online about them living in separate houses.

Kylie said: “I’m actually scrolling through Instagram right now, and it says that me and Travis don’t live together, and so I just want to say that we never miss a night with each other.

“We go back and forth from my Calabasas house and the city home that we actually got together.”