A second image of Kristen Stewart as Princess Diana has been released as filming continues on Spencer. On Thursday, the upcoming biopic released an image showing the actress staring into the camera with a soft smile, with a replica of Diana’s sapphire engagement ring in full view.

The outfit Stewart is wearing in the photo — a plaid red-and-green blazer, white turtleneck — is the same one she was spotted in while filming Spencer in Germany last month. Diana wore a similar outfit while on a visit to Portsmouth, U.K., on Jan. 23, 1989. 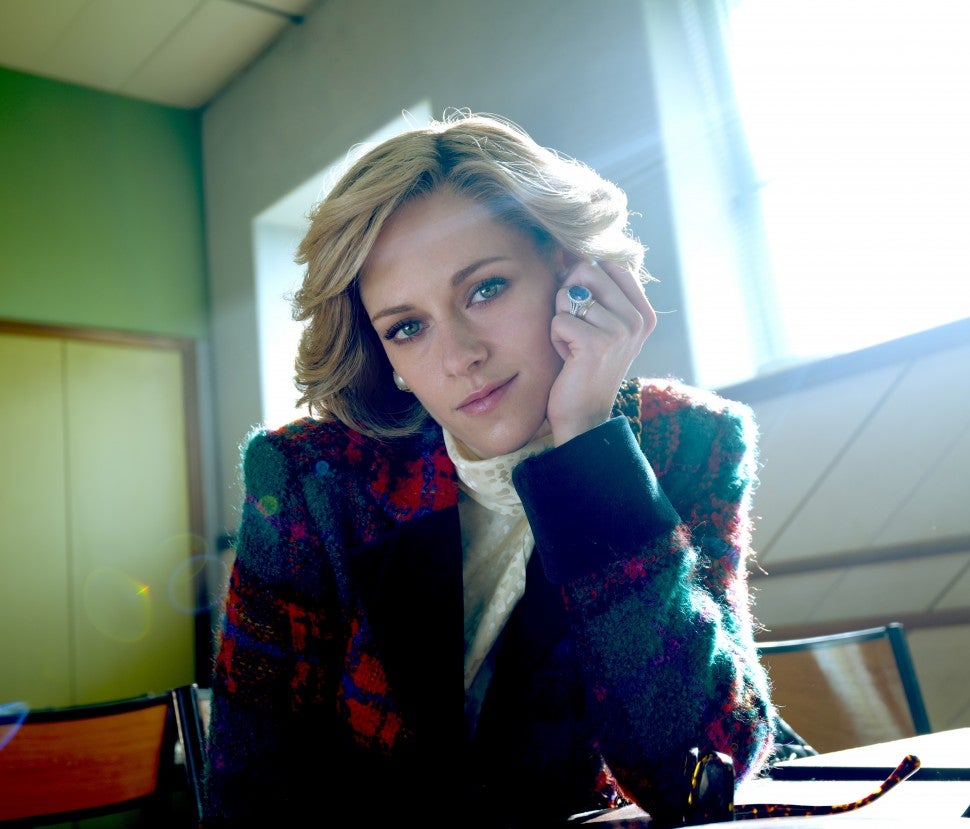 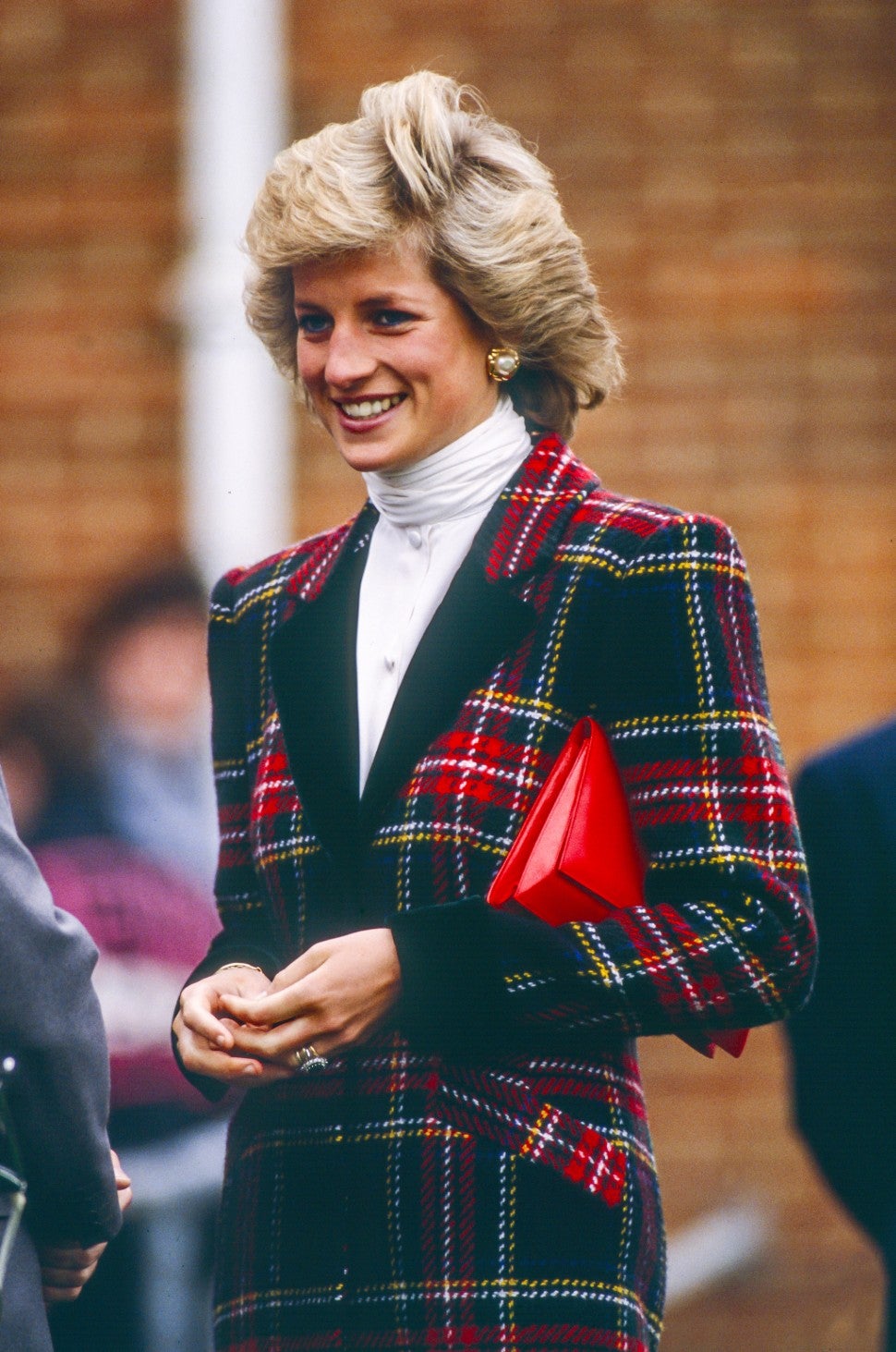 In addition to the latest official look at the film from director Pablo Larraín, it was announced that Poldark‘s Jack Farthing will play Prince Charles.

Spencer is set in December 1991, and centers on three days of the princess’ short life, as she faces the end of her marriage to Prince Charles while spending Christmas at Queen Elizabeth’s Sandringham Estate in the 1990s. Diana, who was married to Charles from 1981 to 1996, died in 1997 at age 36 after a car accident in Paris, France.

The first image of Stewart as Diana was released in January, shortly after the film began principal photography. Filming has been taking place in Germany, before recently moving to the U.K.

Back in November, Stewart opened up to ET about how she’s preparing to play Diana.

“This is a really kind of poetic, really internalized imagining of maybe the heaviest three days’ time before she does something as gnarly as leaving the royal family,” Stewart said. “I’m just sort of reading everything that I can and then forgetting it, because it’s kind of a really internalized story.”

Spencer is expected to release in fall 2021.

See more in the video below.