It's a spectacular result for veteran Brendan Jones and this year's Gold Logie-nominated Amanda Keller over their traditionally dominant ARN stablemates.

The last time Kyle & Jackie O were runners-up in the FM breakfast stakes was in late 2015, when they were also pipped by Jonesy & Amanda. 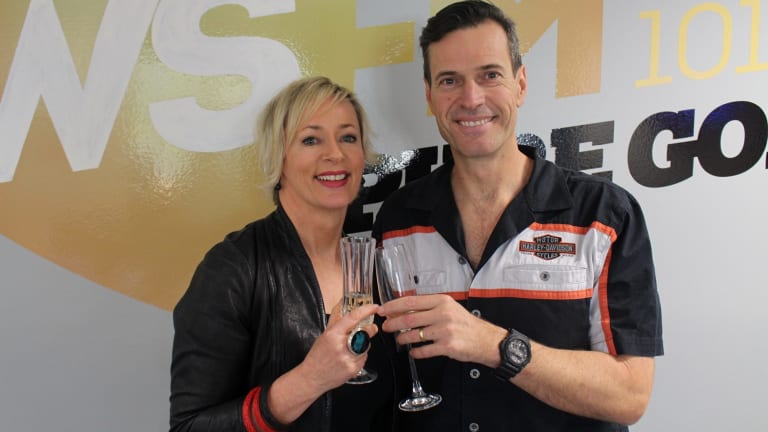 The ratings survey took in a period from late May till August 18, missing the criticism Jones is facing for both his influence on last week’s spill and for using a racist slur on his program.

The ratings' other big winner was Nova 96.9's Kate, Tim and Marty, who – with the survey's biggest jump of 2.5 per cent – earned a 12.2 per cent share of the afternoon drive slot, swiping the top spot from 2GB's Ben Fordham.

Fairfax Media, the publisher of this website, is the owner of Macquarie Media, the broadcaster of 2GB.