KARDASHIAN fans have slammed Kim for criticizing her nephew Reign when he was just a baby in a resurfaced Keeping Up With the Kardashians clip.

The now 7-year-old is Kourtney Kardashian's youngest child with her ex Scott Disick. 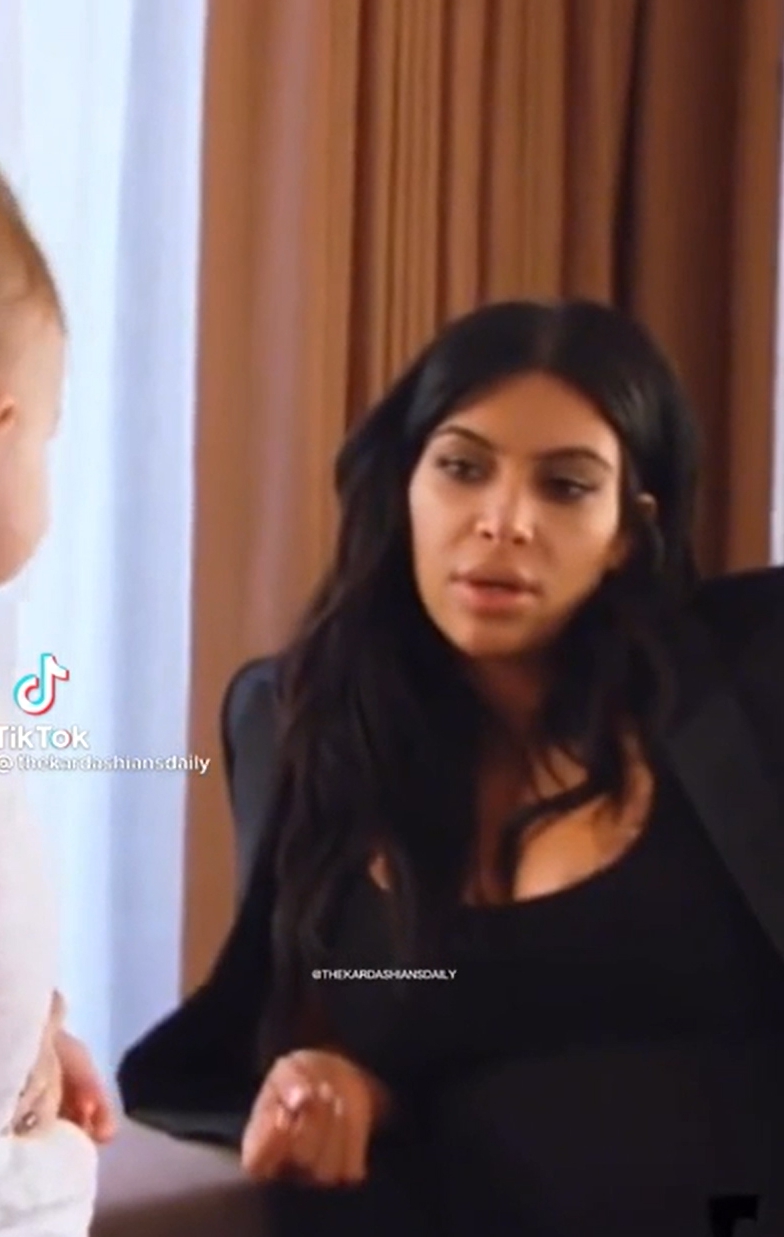 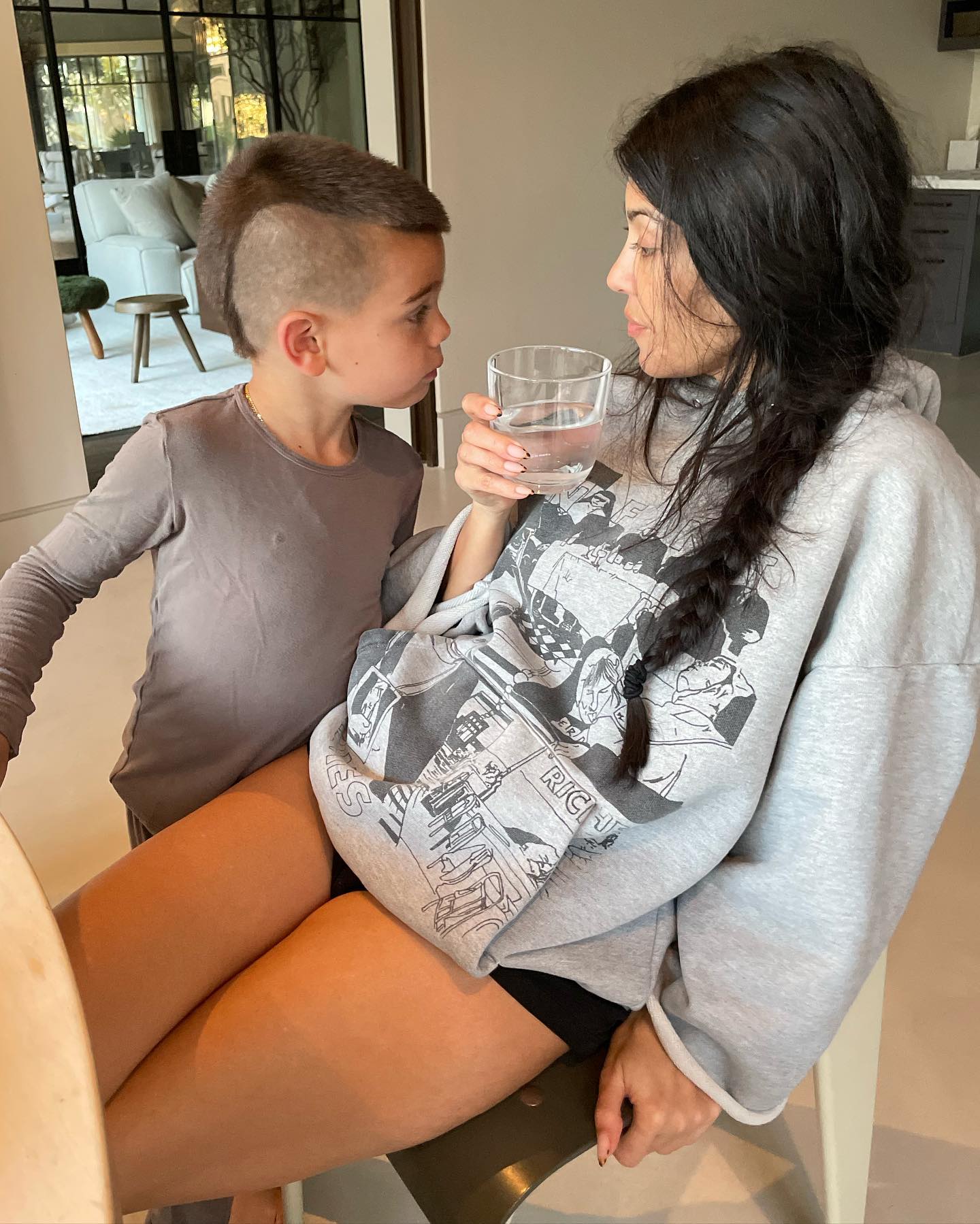 In the video, Kim, 41, judged the youngster's outfit as he sported a plain white tee-shirt and red and white-striped shorts.

She told her sister "I hate that shirt" while scanning the baby boy's ensemble.

Kourtney, 42, seemed unfazed by her sister's remark responding: "That's okay, this is just our chill out outfit."

Their mother, Kris Jenner, was holding her grandson when his aunt made the comment. 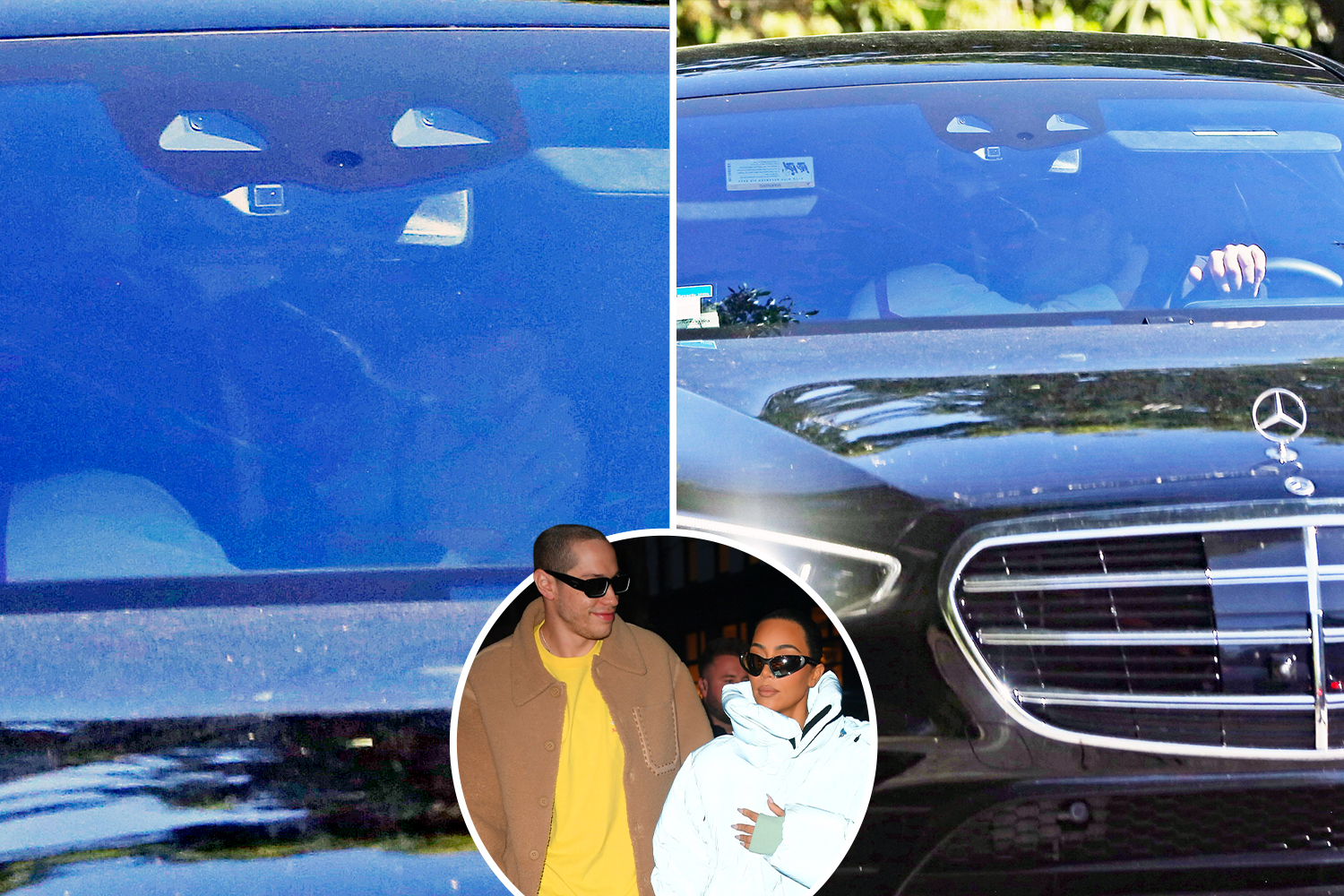 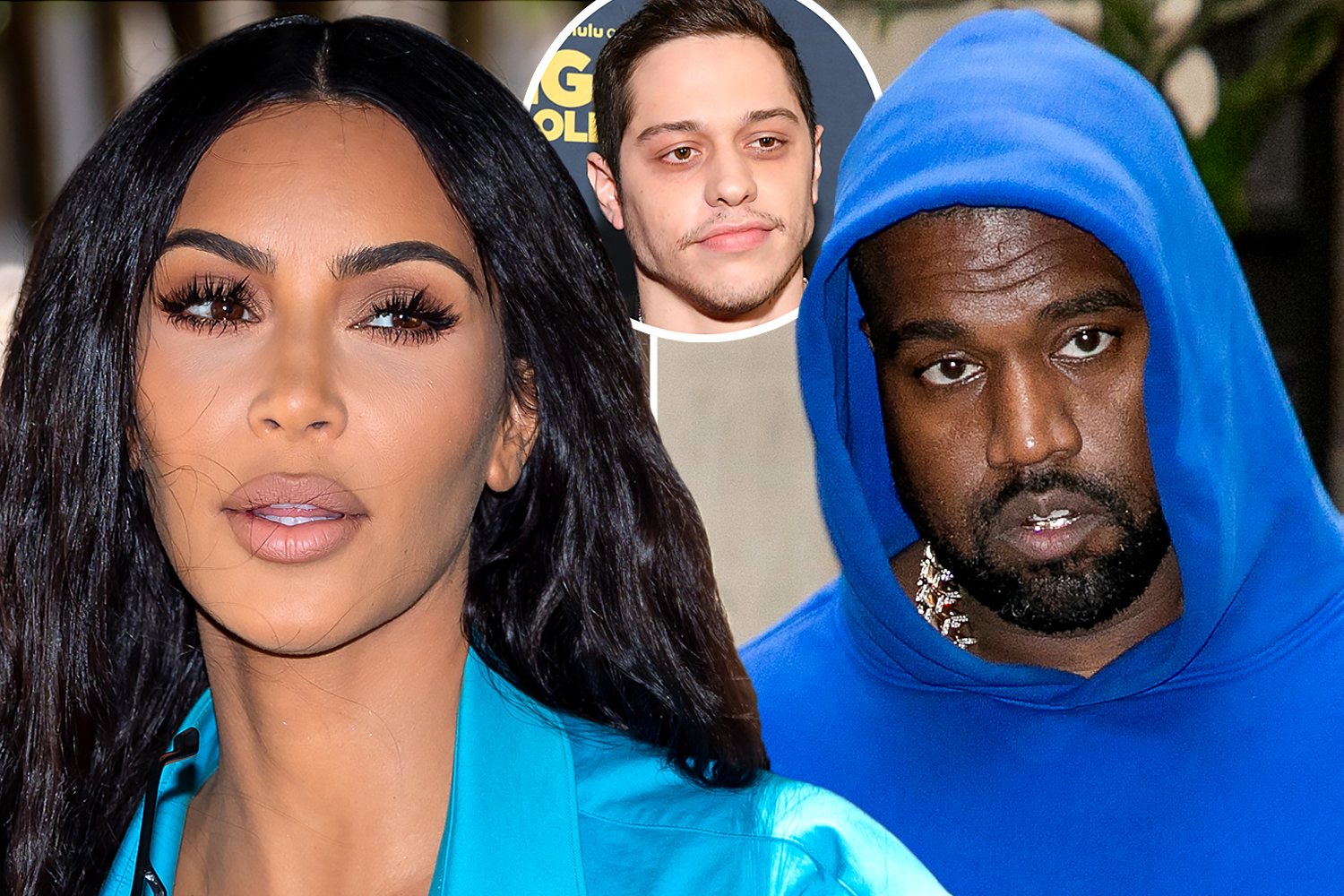 Kris reassured the little guy: "She didn't mean it. She's just so critical," referring to her daughter's harsh words towards his wardrobe.

The clip circulated onto Reddit where fans bashed Kim for her criticism over her baby nephew's clothes in the comments.

One person wrote: "She’s insecure and has to bring peoples self esteem down when hers is too."

While a second user agreed, adding: "Good god, imagine being friends with someone like that I’d go no contact real quick."

Another pointed out her reaction to the attire, commenting: "The way she keeps staring at it."

And a fourth thought that Kourtney should have defended her son, writing: "If Kim was my sister and she said that about my baby, I'm afraid I would've snapped a long long time ago."

A slew of others had the same thoughts as one remarked: "Wow. She is insufferable. Also, Kourtney handled that with such class."

"Lol it’s literally just a plain white shirt. What’s there to even hate about it?," another said.

Kim's new beau Pete Davidson seems to be bonding with the little one as he recently attended Reign's baseball game.

The comedian – who has been dating Kim since October – supported Reign from the stands alongside the tot's dad Scott.

Pete, 28, has been getting closer with Kourtney's side of the family as Scott, 38, posted a video of their "wild" Saturday night on his Instagram Story.

The father of three filmed himself and two of his friends passed out on the couch as a movie played.

Pete then flipped the camera and shrugged.

Days later, Pete greeted his girlfriend Kim at the airport where she returned from opening her SKIMS popup store in Miami.

Pete picked her up in a Mercedes as she planted a kiss on her man.

The couple's relationship seems to be heating up since Kim regained her single status in her divorce from rapper Kanye West earlier this month.

Kanye has expressed his feelings about his ex-wife moving on with the Saturday Night Live star in a slew of hateful social media posts.

He even "kidnapped and beheaded" Pete in the animated music video of his song Eazy; a project which he has defended.

He clashed with Trevor after the famous comedian spoke out about his divorce from Kim.

He said during his The Daily Show segment: "I'll be honest with you – what I see from the situation is a woman who wants to live her life without being harassed by an ex-boyfriend or an ex-husband or an ex-anything.

"You may not feel sorry for Kim because she's rich and famous, because she appropriates Black culture … but what she's going through is terrifying to watch and shines a spotlight on what so many women go through when they choose to leave."

Shortly after, Kanye clapped back via Instagram in a since-deleted post, re-writing the lyrics to "Kumbaya" as "k— baya my lord," a slur that refers to a Black person who rejects their ethnicity.

The father of four's post resulted in a temporary ban from Instagram, with Meta confirming that his behavior violated their policy on hate speech, bullying, and harassment.

Kanye was also banned from performing at the upcoming Grammy awards – a move Kim allegedly supports. 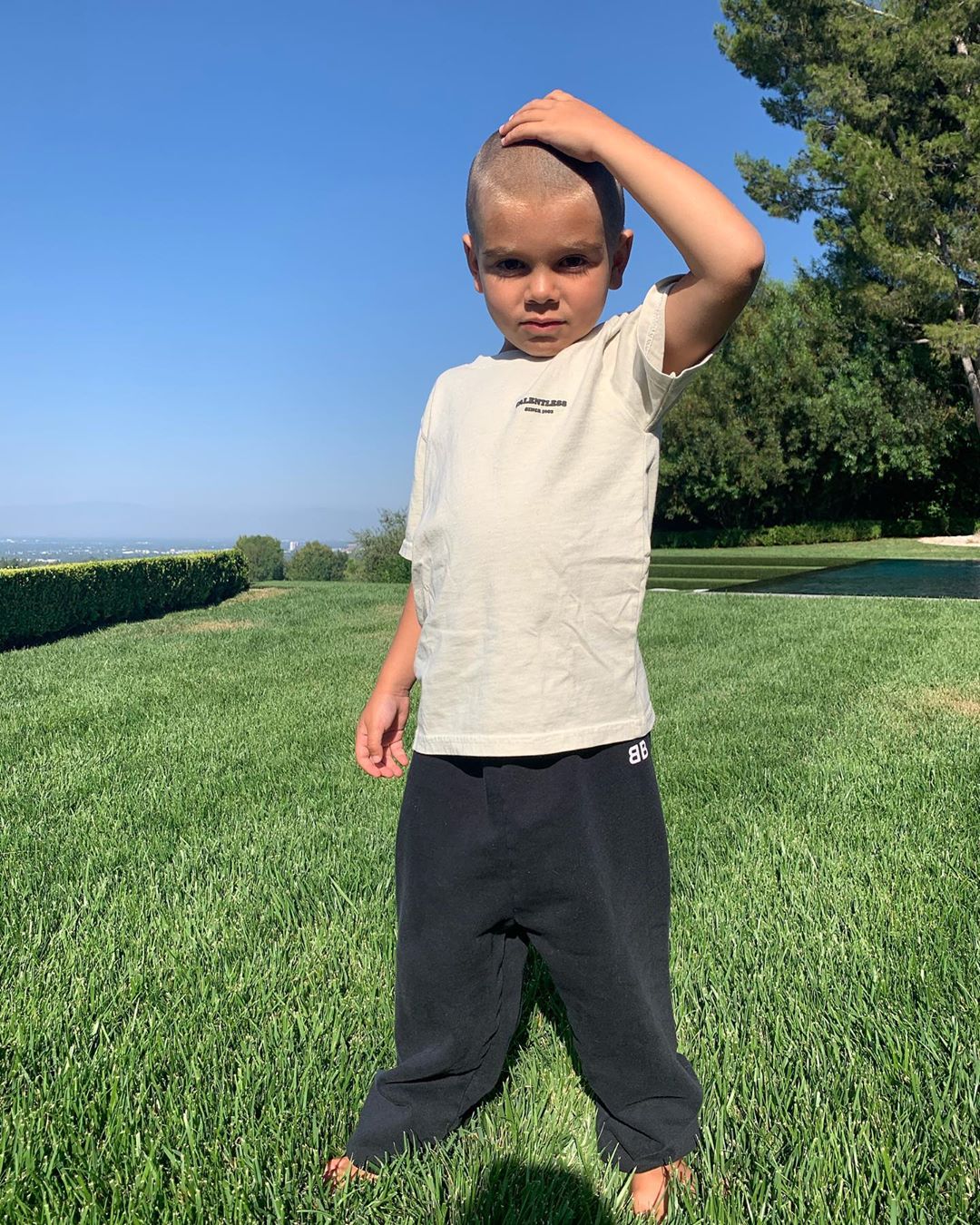 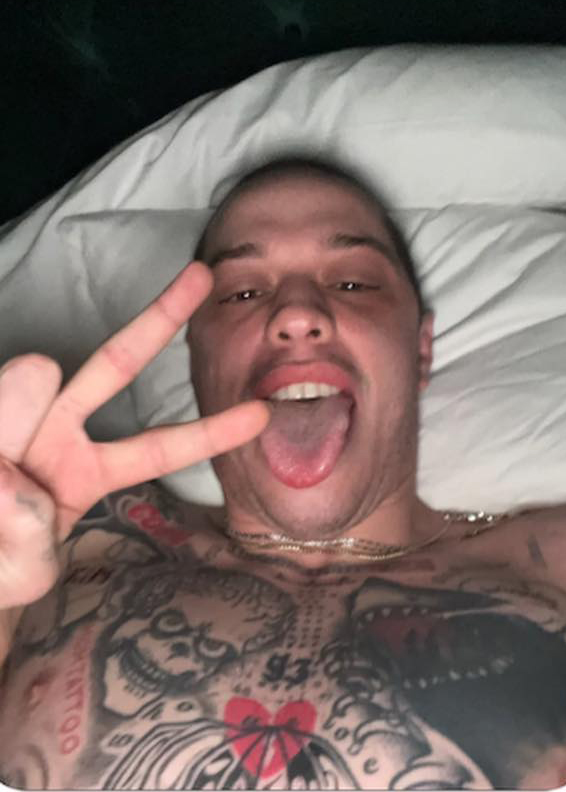 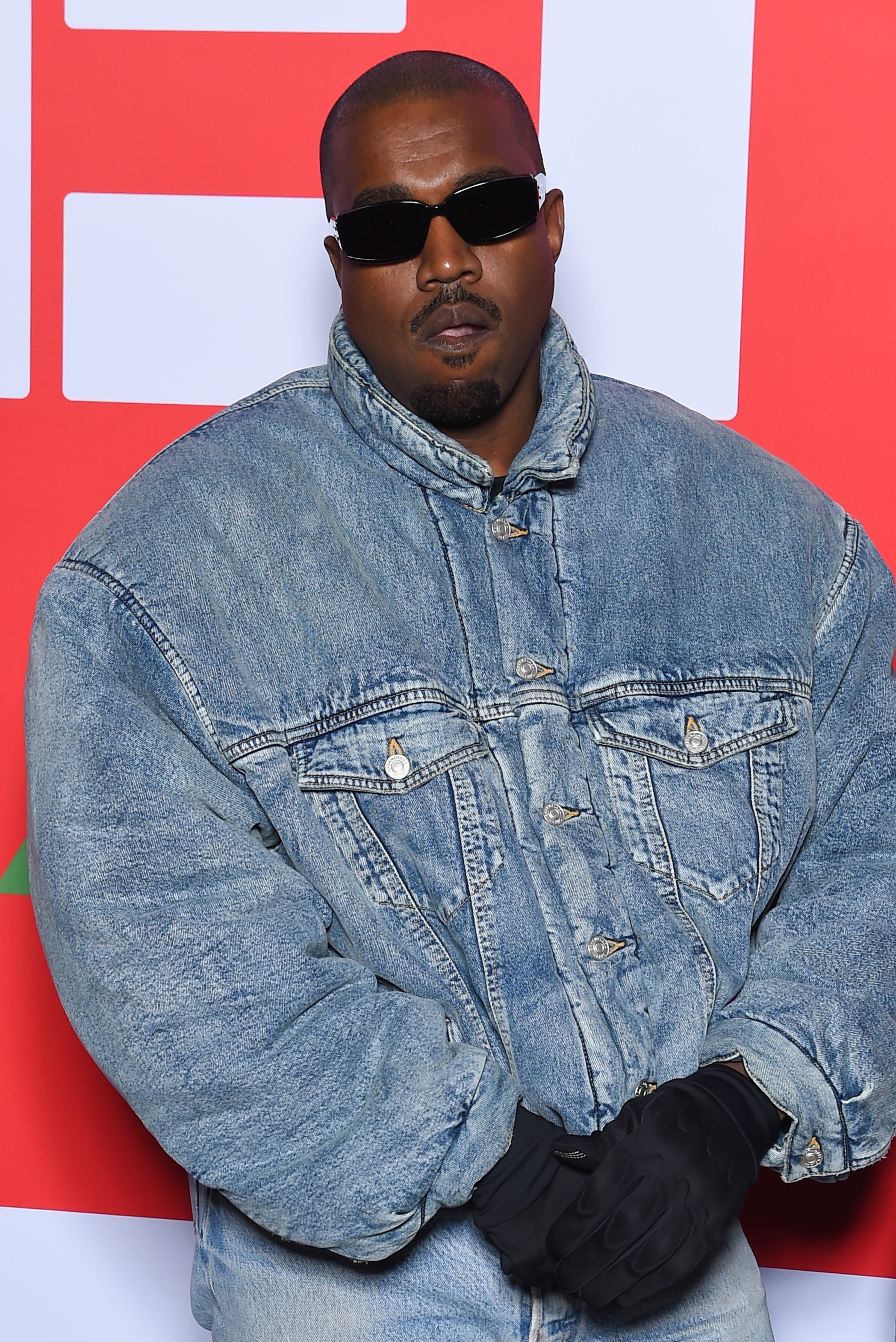