KIM Kardashian has revealed her heartache after six-year-old North stained her expensive couch with lipstick after practising clown make-up on her siblings.

The 39-year-old star took to her Instagram page to share that her oldest child had been left inspired by the villain from horror movie It. 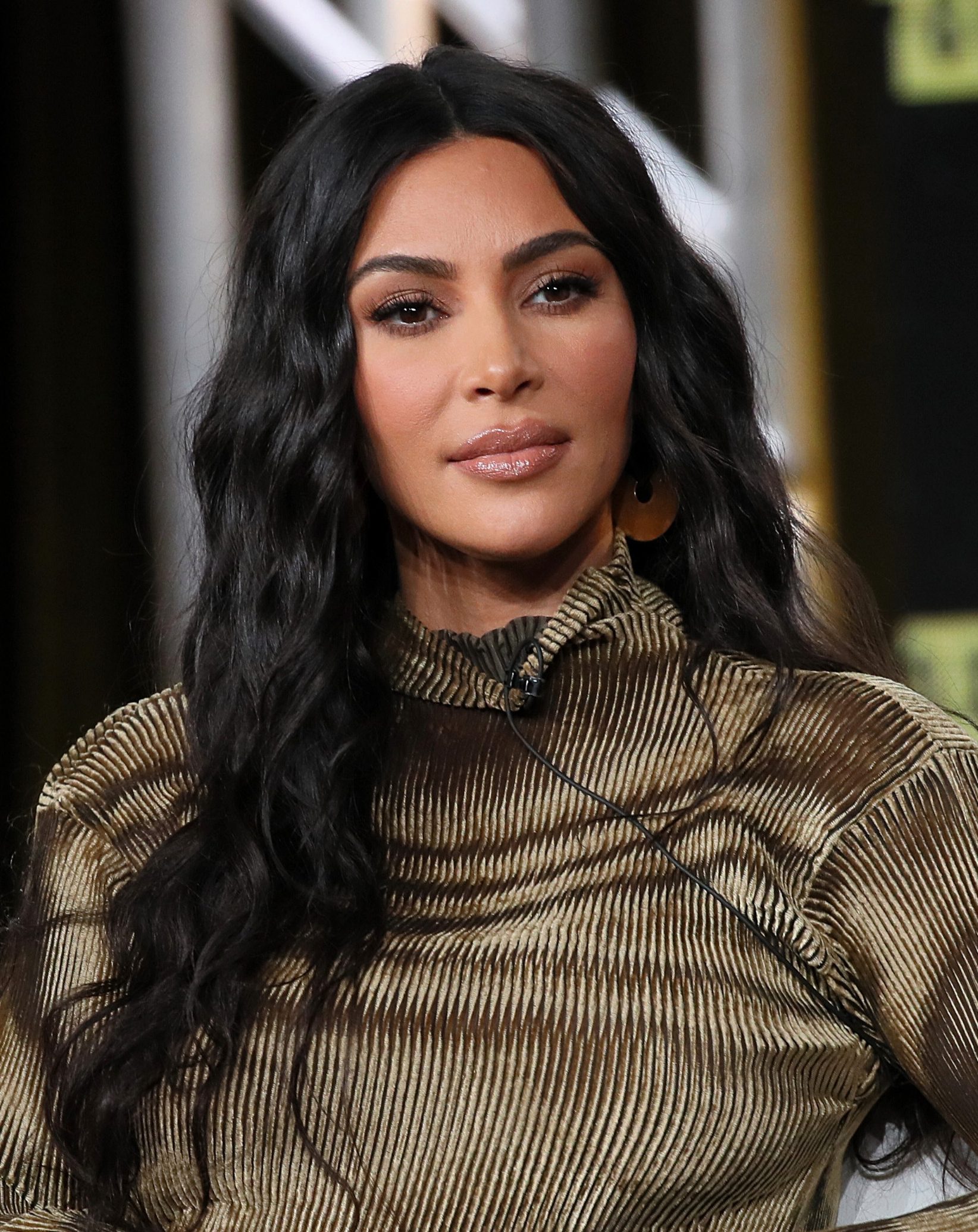 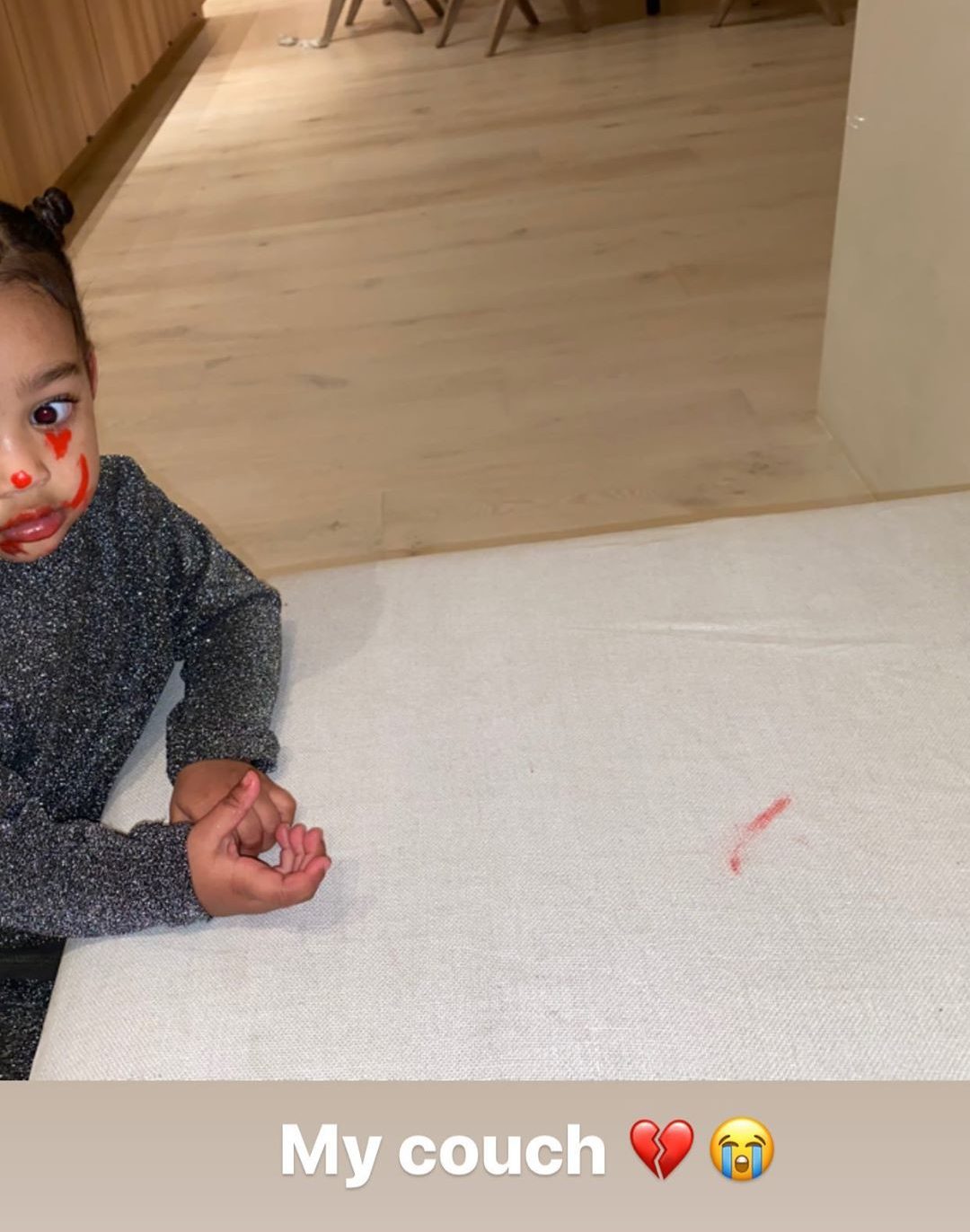 She told fans: "So North decided to attempt to do make up like the It clown" before sharing a selection of photos of her younger children covered in red lipstick.

The first snap showed two-year-old Chicago looking unimpressed with red around her eyes and mouth.

Another showed North herself, with Kim revealing that she'd added an extra dash of red to make it look more bloody.

Four-year-old Saint is showing off his famous grin with the same markings as his sister, gazing through his impressive curls as he enjoys the fuss. 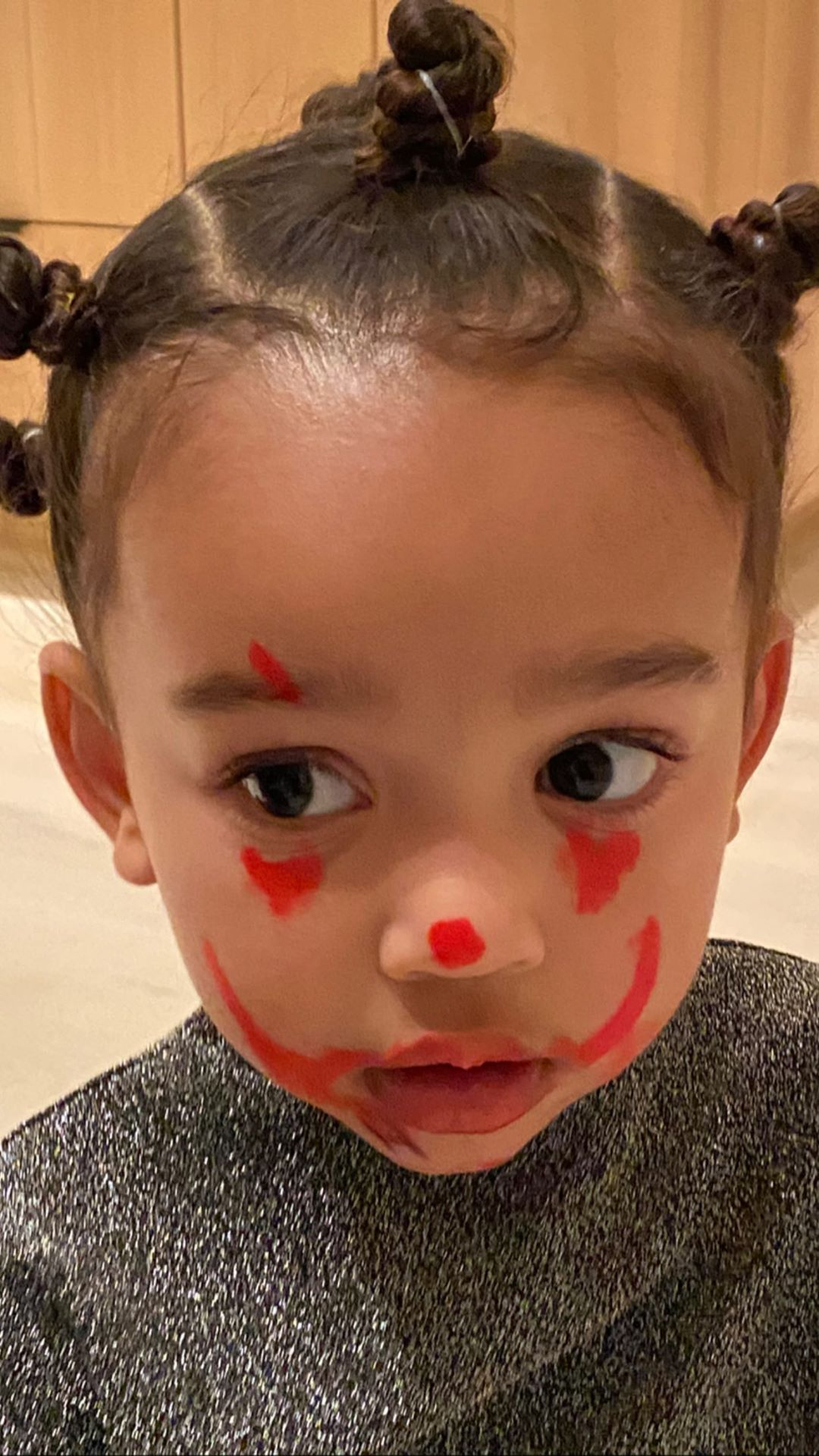 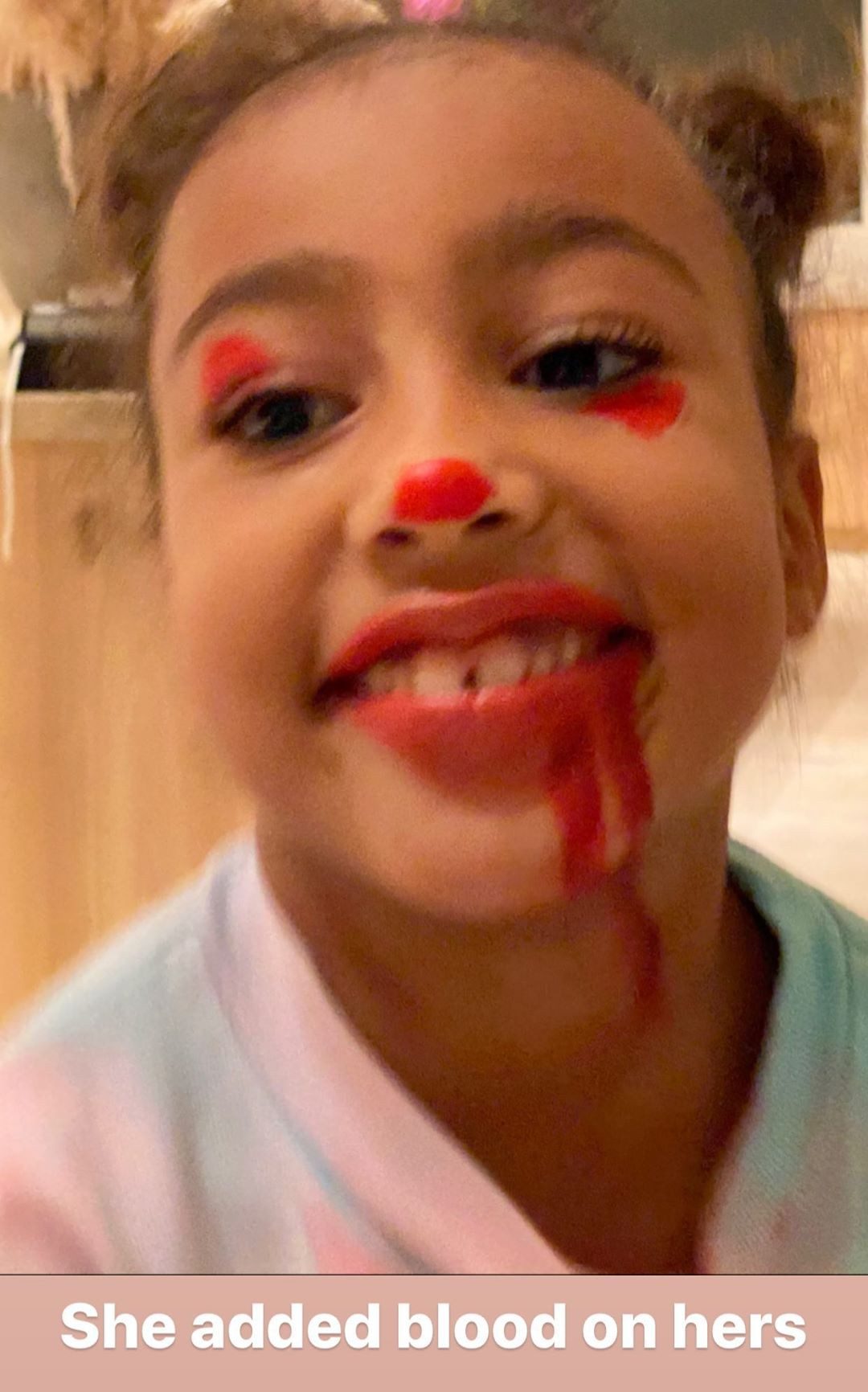 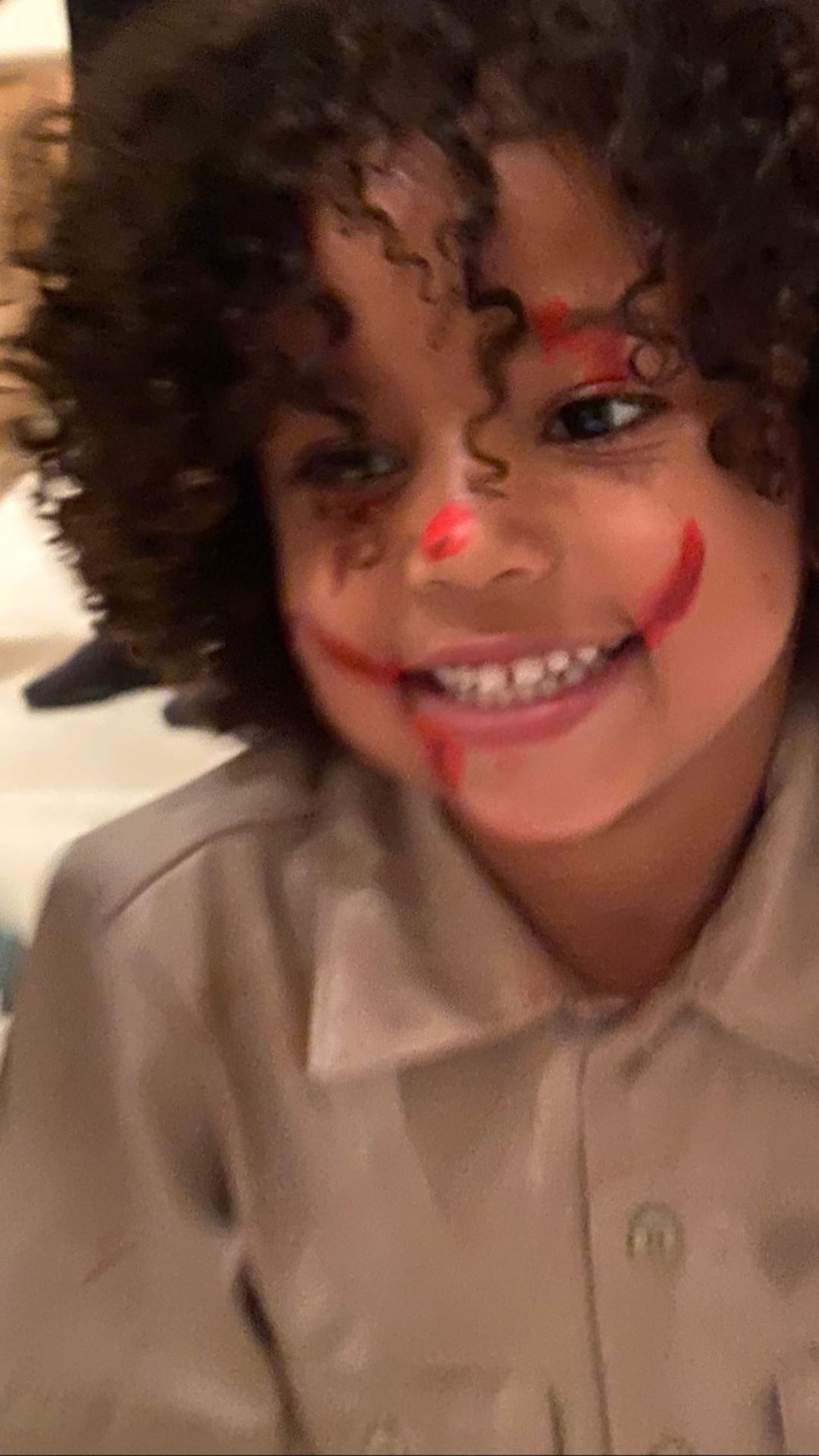 Youngest sibling Psalm, eight months, was not involved in his big sister's venture.

Kim, who shares the children with husband Kanye West, continued to proudly post more images of her brood before spotting a red mark on her cream sofa.

After posting a close-up of the stain, she shared a separate image of guilty-looking Chicago standing next to the furniture alongside the caption: "My couch". 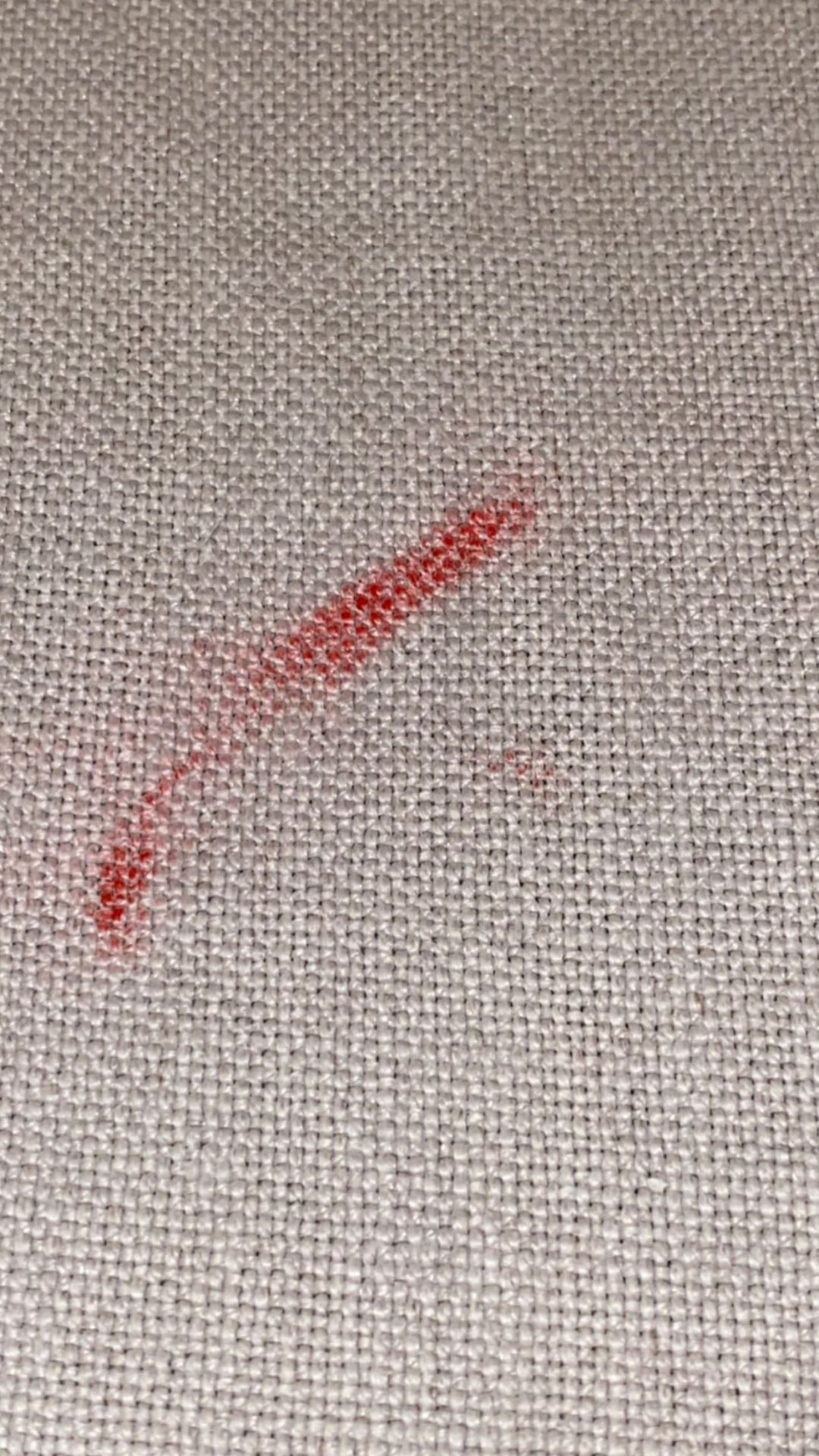 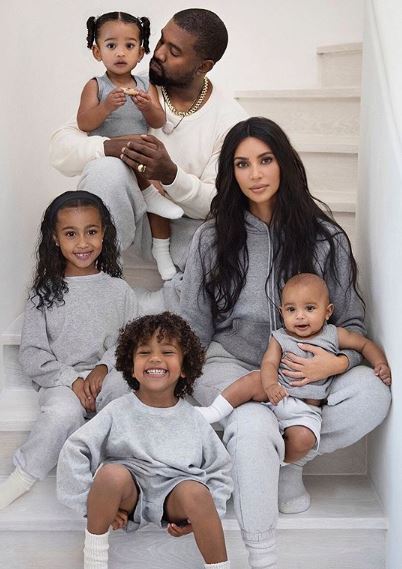 The reality star added a heartbreak and crying emoji to share her disappointment.

The programme will follow the prison reform advocate in her efforts to "secure freedom for Americans who she believes have been wronged by the justice system".