The funnyman said the new team captain has already been signed up, but negotiations are going on behind the scenes to make filming dates work. 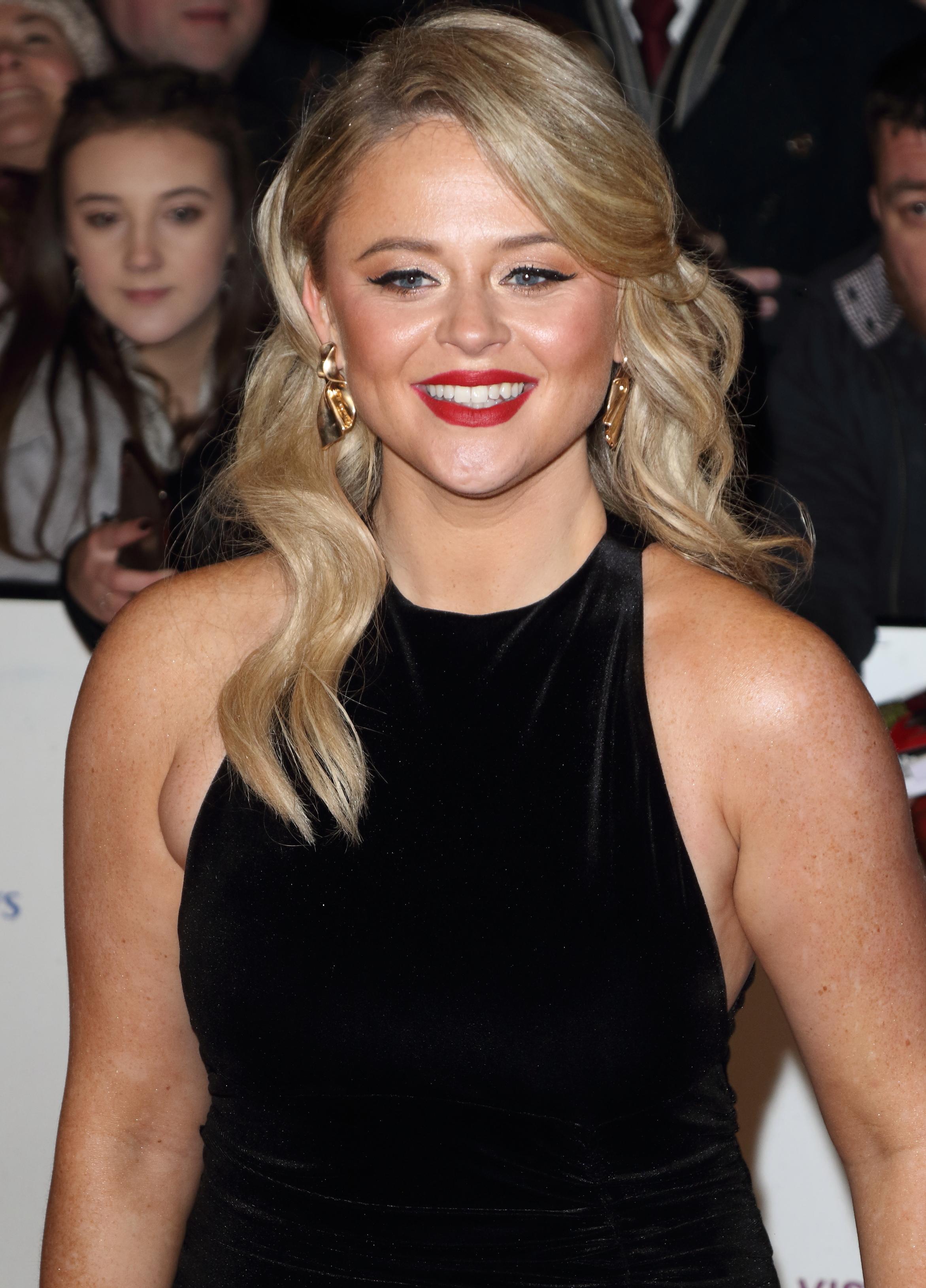 That's because the I’m A Celeb star’s tour kicks off at the same time as she would need to be in the studio filming with Keith and Holly Willoughby.

Emily is taking to the road in April for her first stand-up tour, Talk Thirty To Me.

Keith is keeping shtum about confirming Fearne Cotton's replacement until he knows it's 100 per cent going ahead.

On Loose Women today, he said: "I know who it is but I’m not allowed to say because of scheduling. We don’t know if the dates tally." 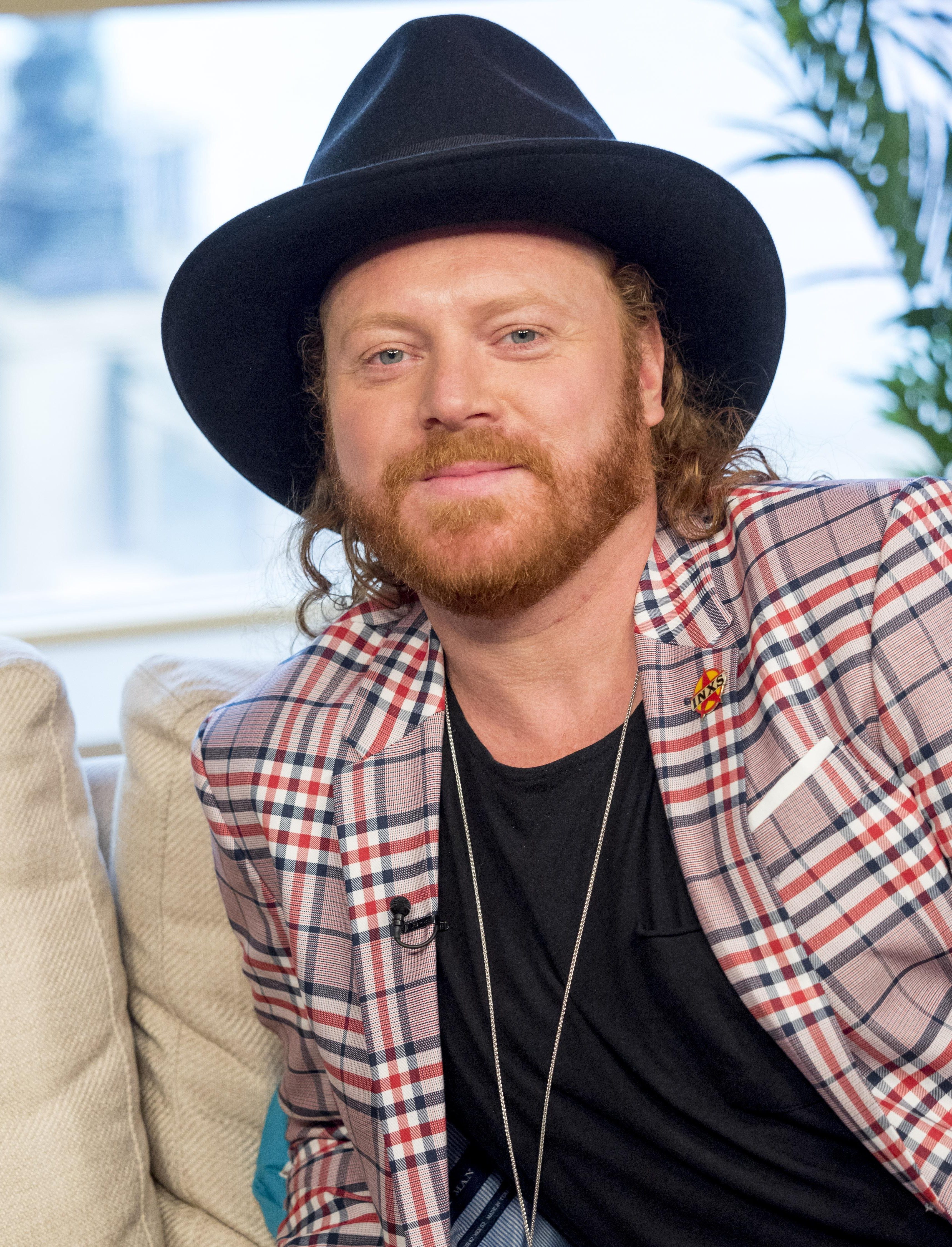 He then teased viewers by telling the female hosts:  "As soon as this programme has finished I'll tell you who it is."

The comedian – whose real name is Leigh Francis – was put under pressure by the panel to tell-all during the show.

The camera zoomed in to see his reaction when Emily Atack, Paddy McGuiness and Stacey Solomon were tipped for the role, so Keith just made funny faces to all of the names.

He was seen last week filming with Emily for a secret project.

The I’m A Celeb star was seen jumping into a bed in a shop window near Oxford Street in London with the Celebrity Juice host while being filmed – leaving passers-by gobsmacked. 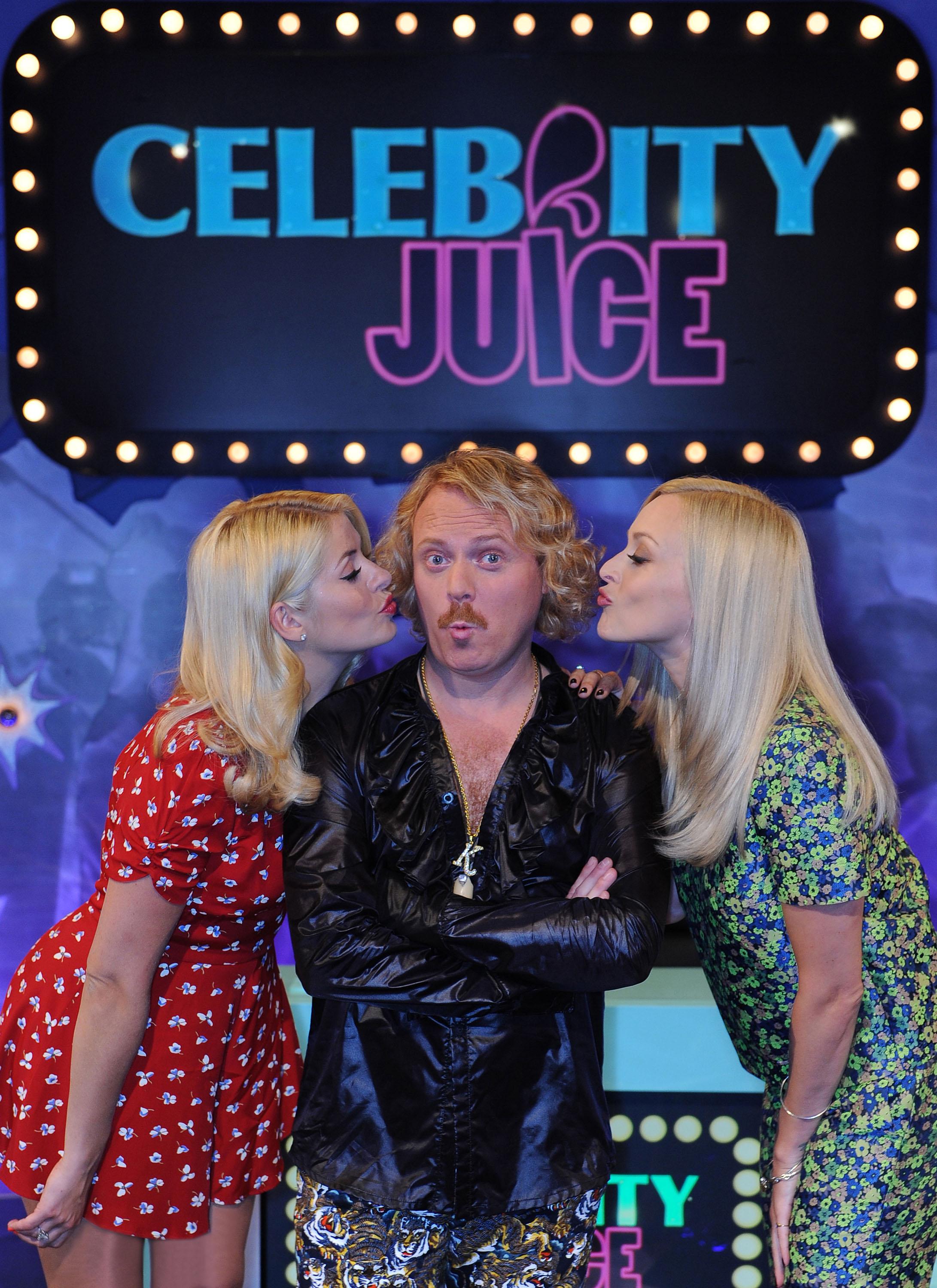 An eyewitness told The Sun Online: “Emily and Keith were in a bed shop together and were messing about right in front of the window so everyone could see them.

“They had two cameramen with them – one inside and one outside –  who were filming their antics.”

Emily also shared images of herself and Keith on her social media, telling her followers they were bed shopping.

It’s unclear exactly what the pair were filming but Emily has been in the running to take over from Fearne Cotton who recently announced she was leaving the show.

Meghan Markle gave a commencement address on Wednesday as part of Immaculate Heart High School’s virtual graduation ceremony for the class of 2020. In a…