The star, now 33, admits her world came crashing down 11 years ago and she almost changed careers. 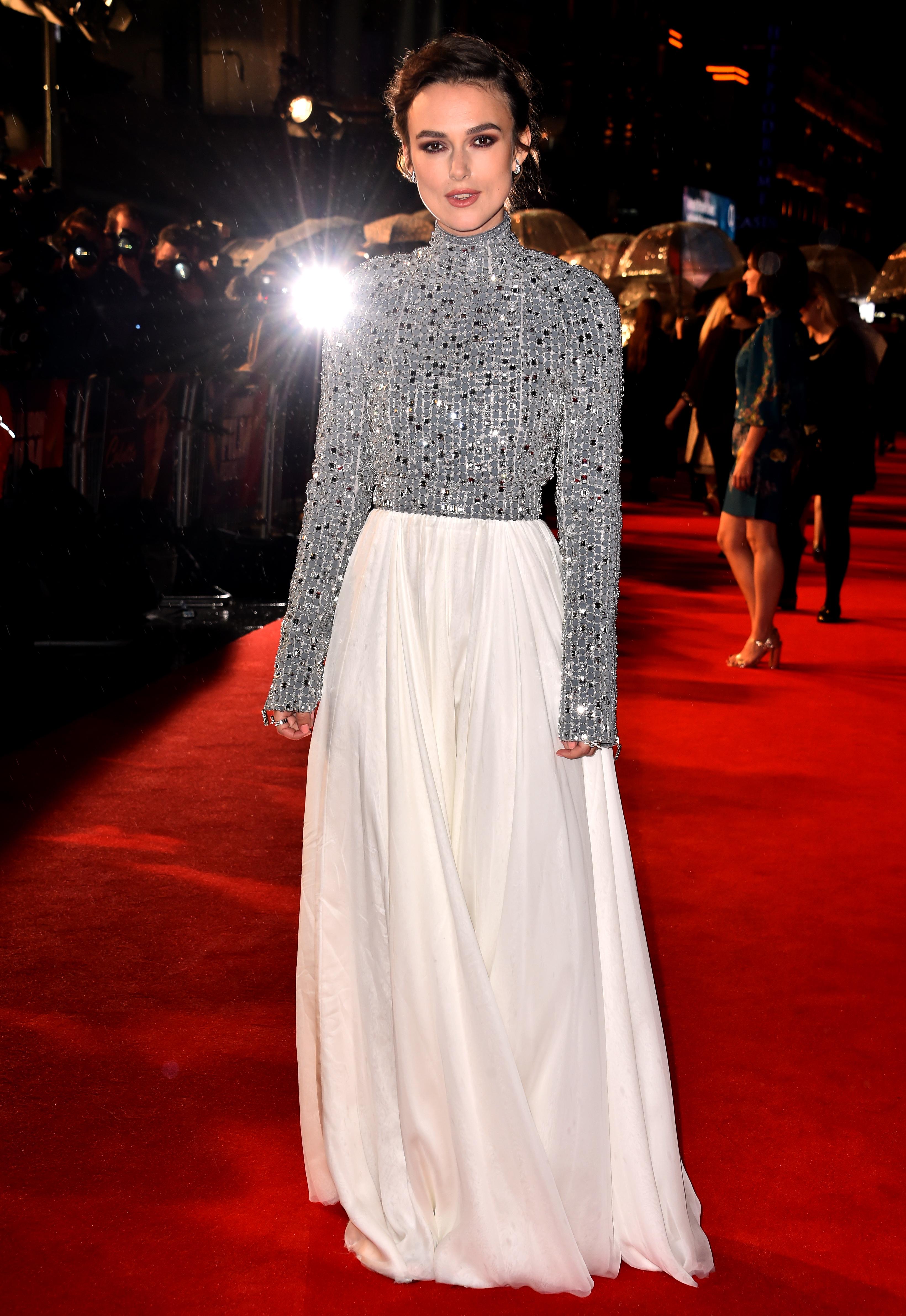 The British star opened up in a revealing new interview with Balance Magazine.

At just 23, Keira had appeared in in over 20 movies, including adventure film King Arthur and romantic drama Pride & Prejudice – and she admits the workload took its toll.

She explained: "Looking back, that whole period between 19 and 23 is a big blur.

"I don’t remember it in a linear way because I think my coping mechanisms were kicking in and shutting a lot of it out. 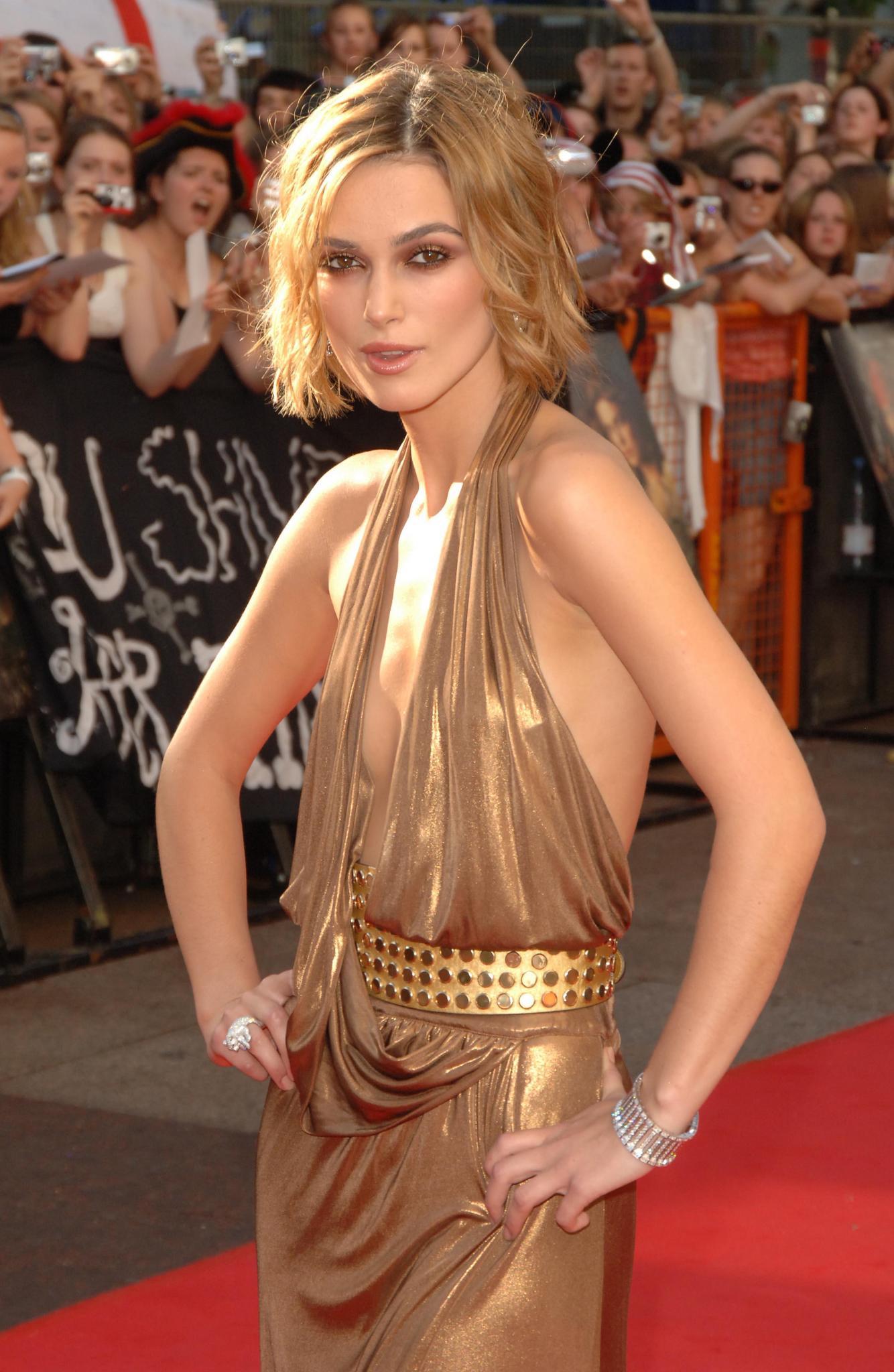 "My world crashed when I was 22. Everything stopped working and I felt as if I was broken into tiny pieces; as if my brain was literally shattered."

She then took a break from Hollywood to travel the world and reassess her life.

She said: "I just took a year out, travelling around.

"There was a very big question mark over whether I was ever going to go back to work, but I’ve always loved acting; it’s just everything else that comes with it that I was struggling with. 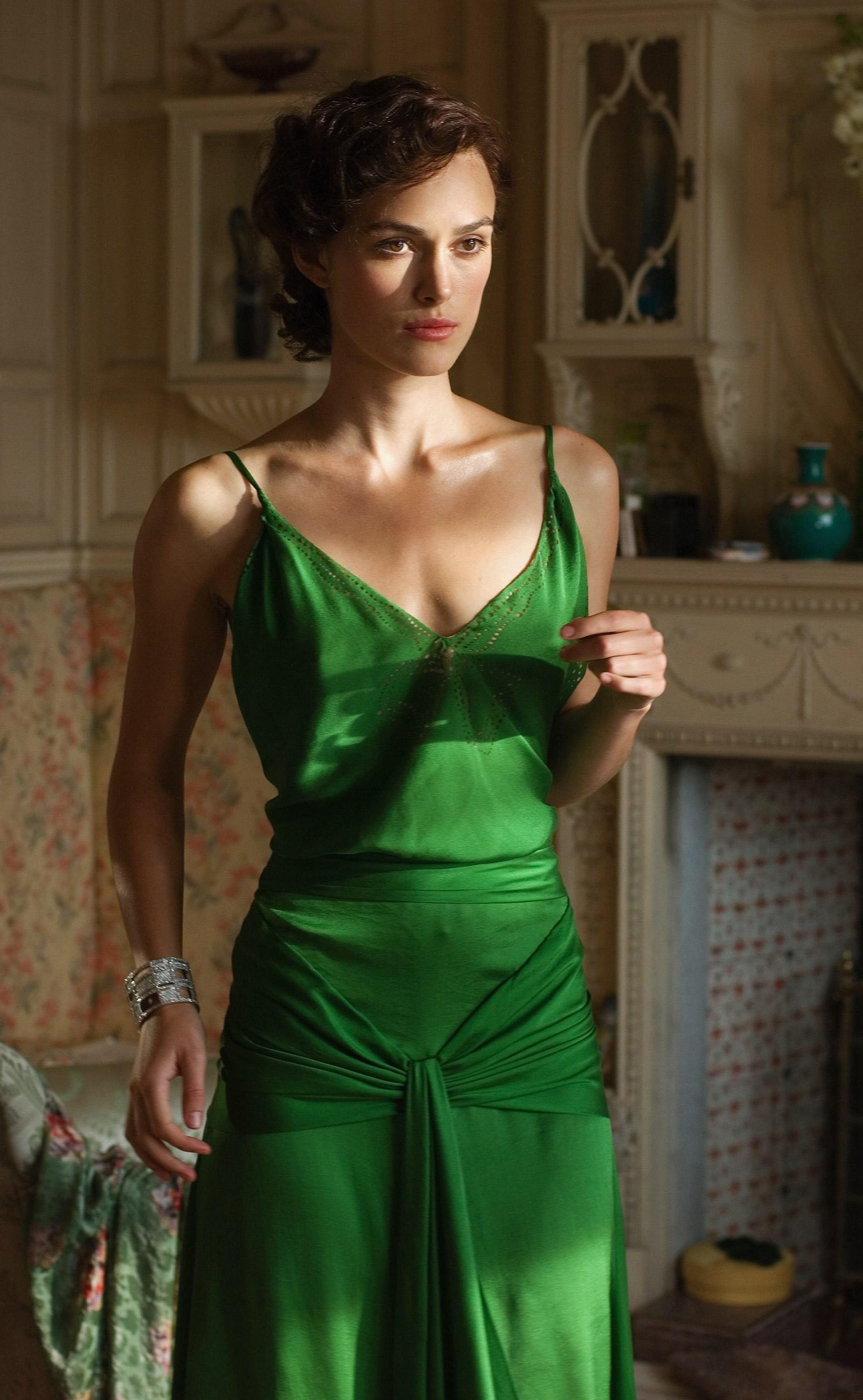 "I was at a time in my life when I was still becoming.

"Like most young people, I hadn’t quite found who I was or what I was about.

My body was changing, and I didn’t even know how I felt about myself and what I looked like.

'Yet all of a sudden, people were being very vocal with their views on me as a young woman and as an actress. 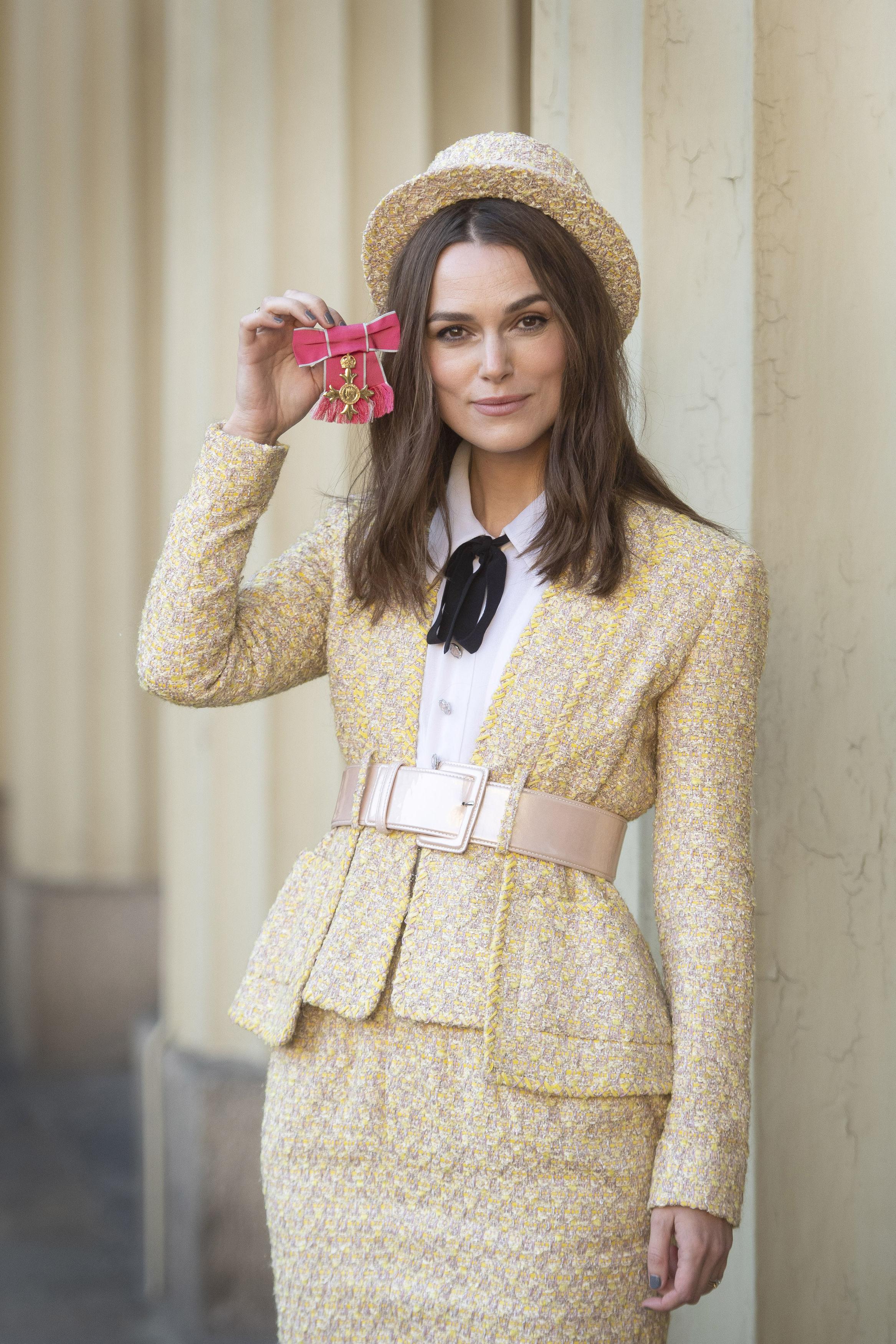 "I lost confidence in myself because I was made to feel that I didn’t deserve to be doing what I was doing.'

Keira said decided to have therapy to deal with her ansiety issues.

She revealed: "There was no way I was going to be able to get on the red carpet without having a f*****g panic attack.

"So I had hypnotherapy and it worked. Thankfully, I haven’t had that feeling for a long time."