KATIE Price attempted to give Turkey's scorching temperatures a run for their money as she writhed on the pavement during her family holiday.

The mum-of-five showed off her surgically enhanced figure in a sparkly brown bikini as she enjoyed a pool day with her kids. 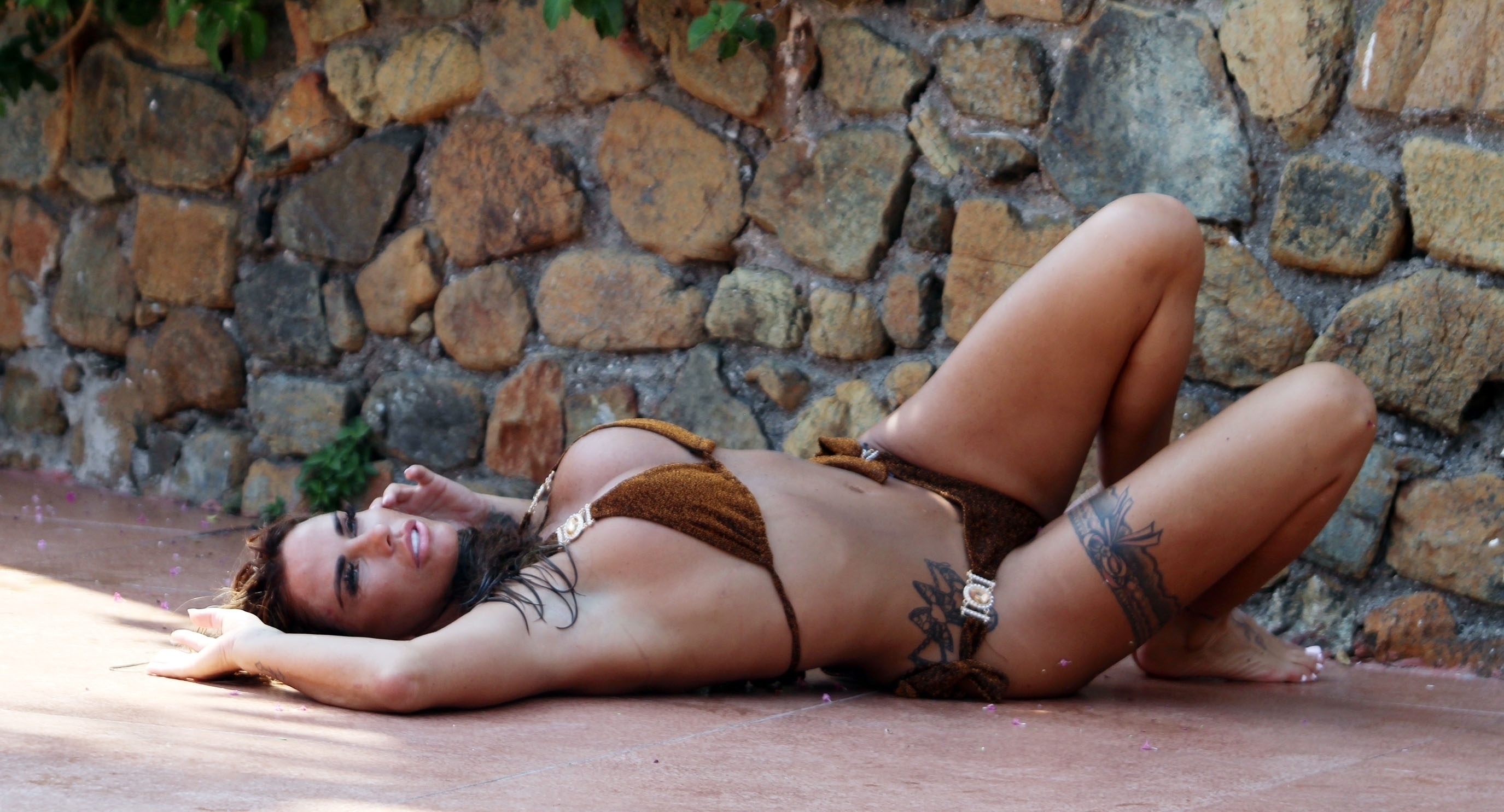 But it seemed the former glamour model couldn't resist posing for an impromptu photoshoot as she rolled around on the outside floor.

The star proved sun loungers are overrated as she reclined on the hot tiles before seductively leaning against a wall and resting her head in some shrubbery.

After her posing session, Katie headed for the pool where she larked around with kids Bunny and Jett.

The reality TV star let the youngsters – who she shares with ex-husband Kieran Hayler – jump all over her as they relished a family day in the sunshine. 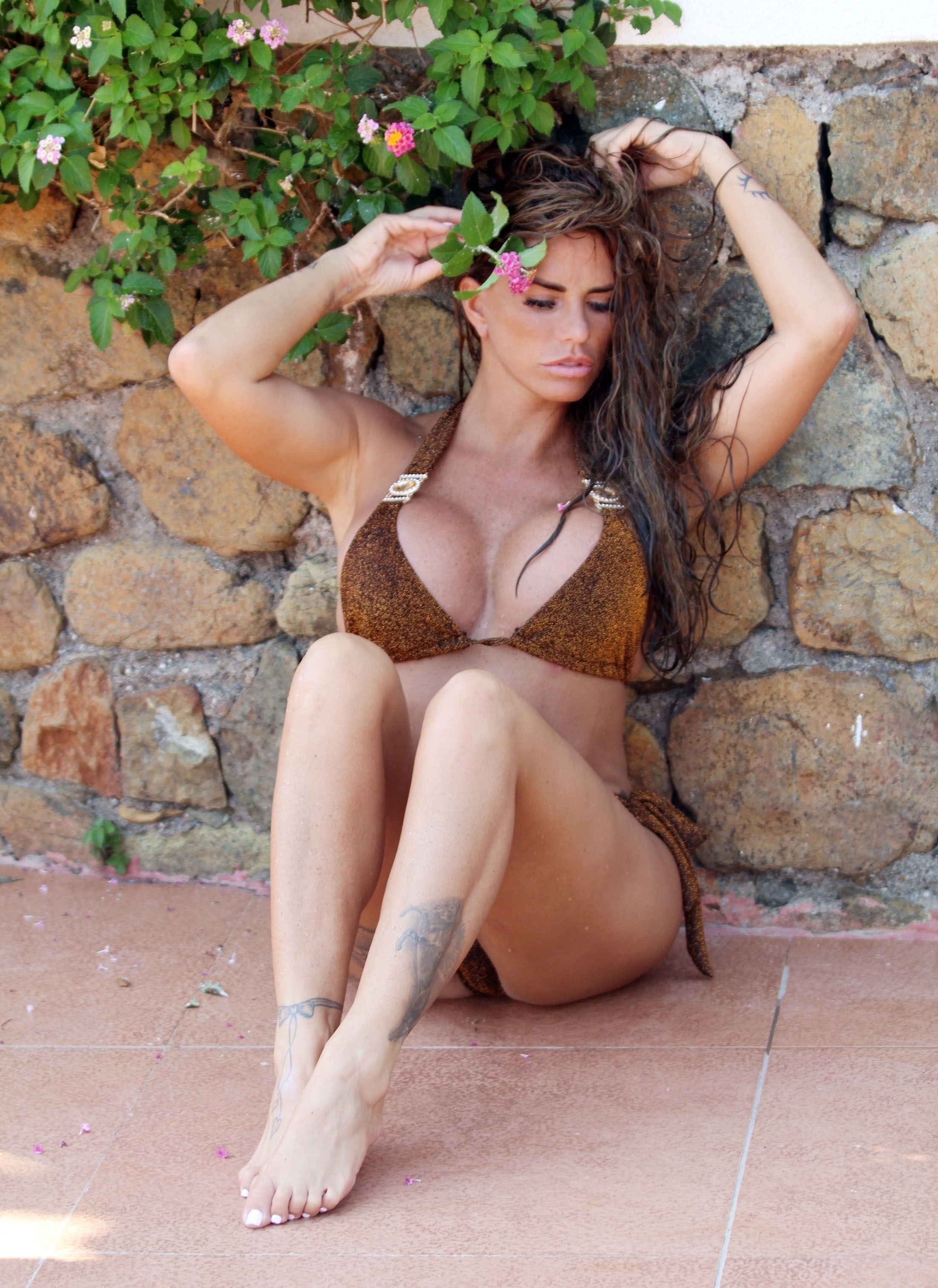 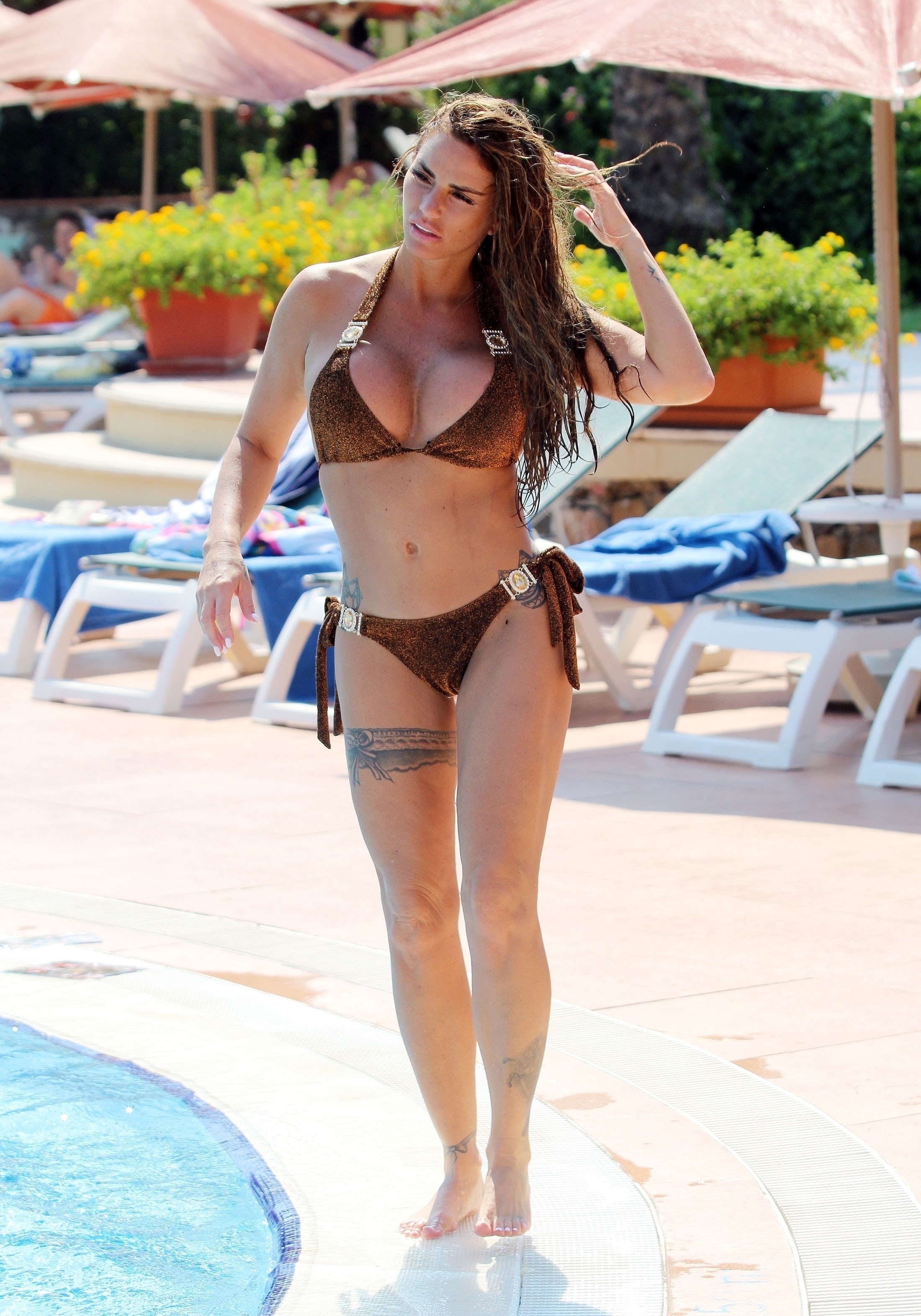 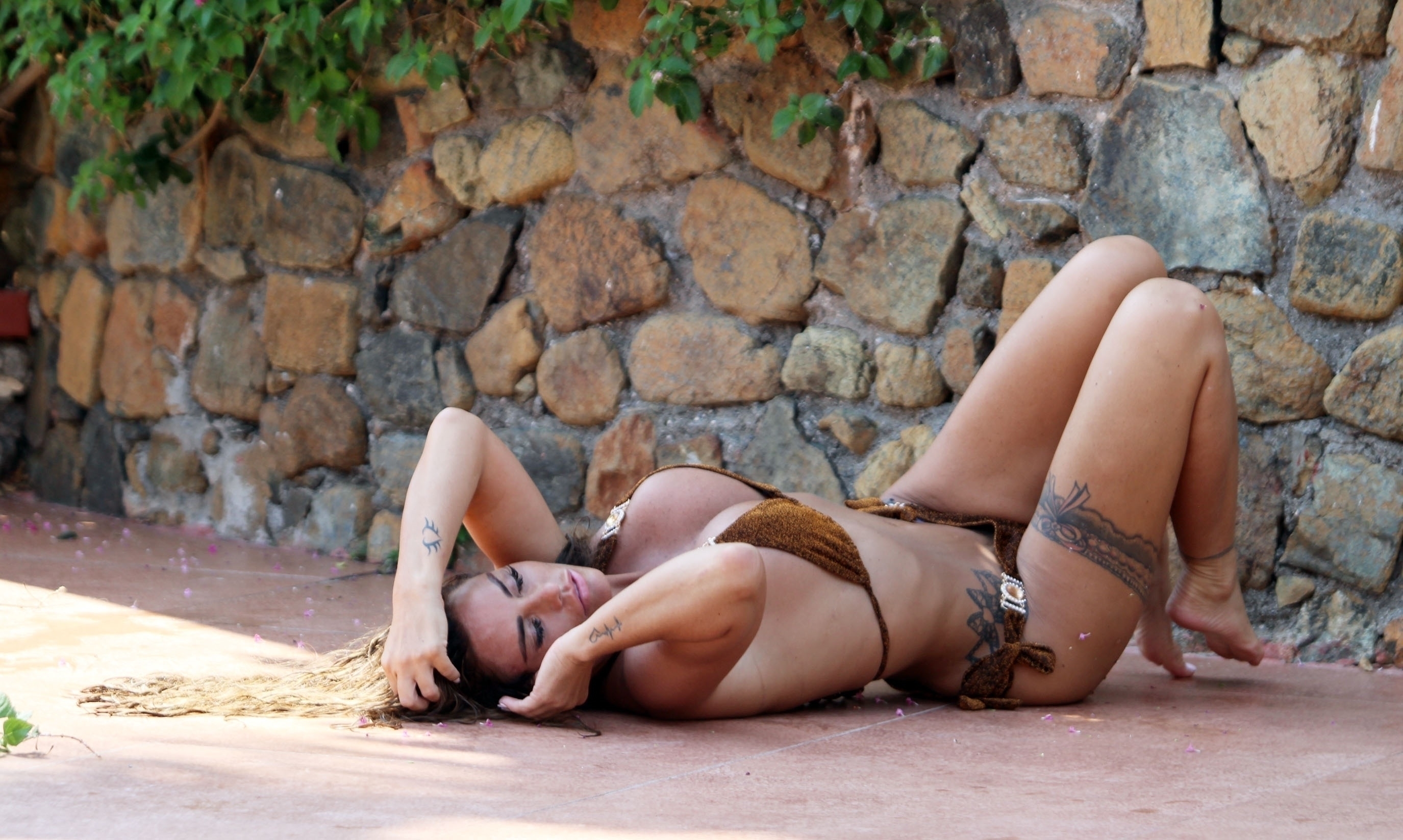 Katie has jetted to Turkey for to have her surgeon check over her recent operations after having a face and eye lift, breast reduction and bum lift reversal in the country last month.

Meanwhile, The Sun Online revealed earlier today that Katie is at risk of losing her £2 million home as she is due back in court over bankruptcy repayments.

The cash-strapped star finds out on October 14th if she gets to keep her "mucky mansion" – just weeks after moving new toyboy Charles Drury into the nine-bedroom pad.

Katie, 41, is due to appear next month at The Rolls Building in London, where commercial and property business matters are hammered out.

The mother-of-five already swerved bankruptcy once last year, but still faces losing her house thanks to a bankruptcy petition which calls for her assets to be taken and sold to pay her debts. 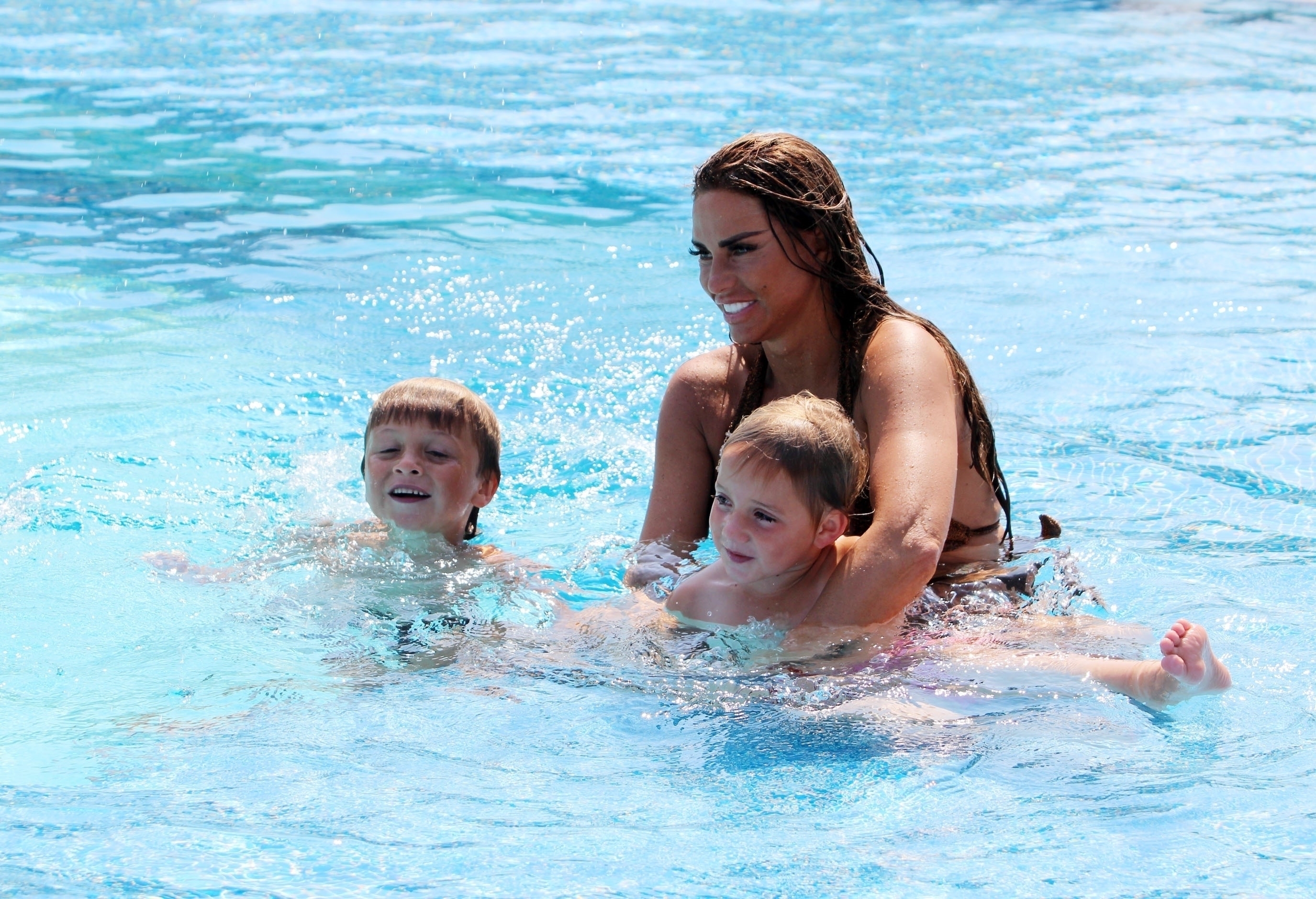 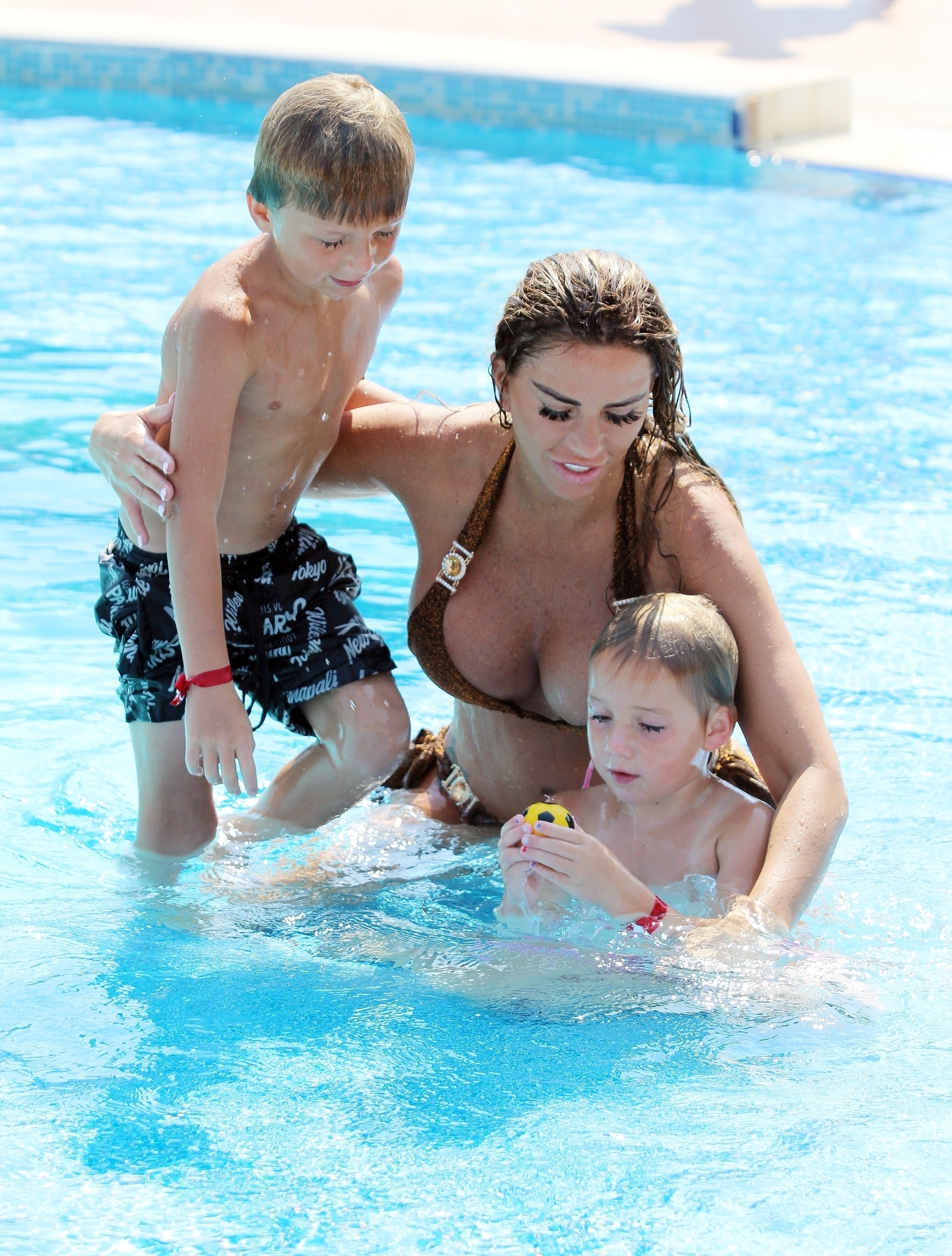 Official records show Katie has had a bankruptcy petition placed on the house as part of her ongoing Individual Voluntary Arrangement with debtors – and she'll find out on 14 October if she'll face losing the family home.

Katie, who split from third husband Kieran Hayler last year, was allowed to enter into the IVA, a deal to pay back some of her debts, if she agreed topay back over £12,000 a month over the course of four years.

Documents previously showed the former Loose Women presenter, who was once worth £45million, had racked up a staggering £2.1million of debt, despite staving off bankruptcy. 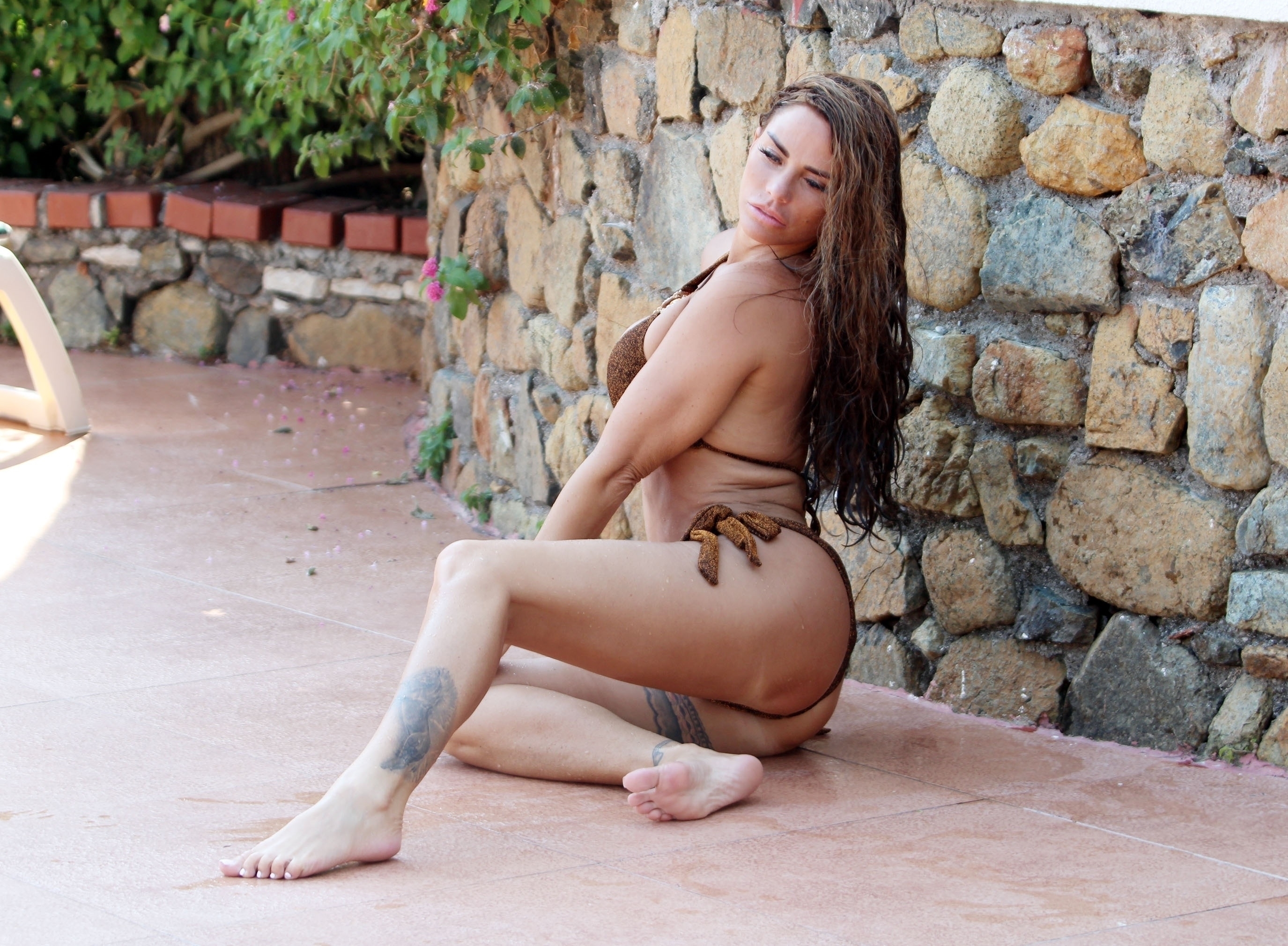 The Sun reported back in March that Katie still owed more than £800,000, but she's showed no signs of curbing her spending.

In the months before March, she'd splashed out £25,000 on six trips abroad.

Since then, she's jetted to Thailand, Greece, and Turkey twice.