KANYE West's girlfriend Julia Fox has been mocked for "looking like McDonald's villain the Hamburglar" due to her recent outfits. 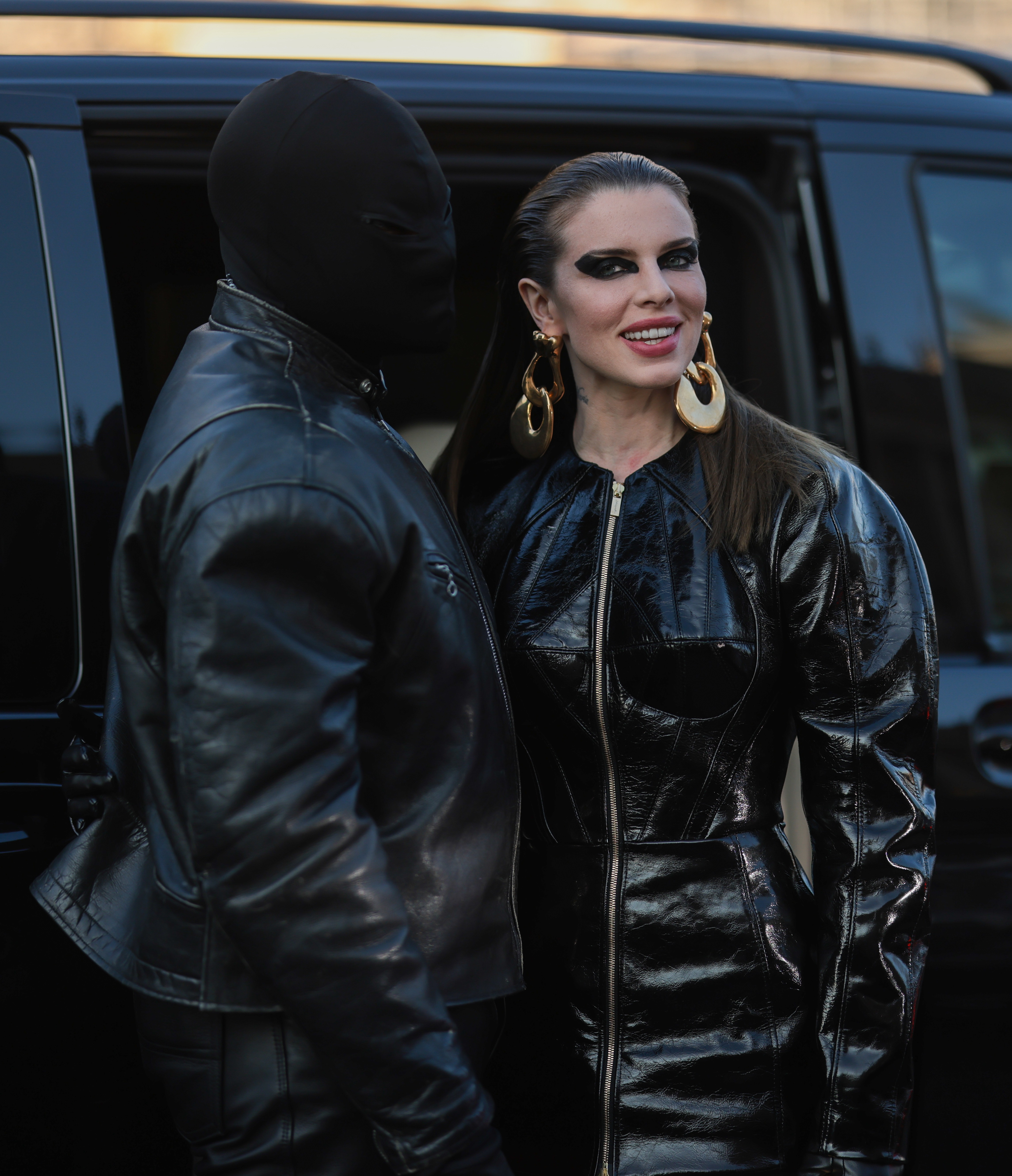 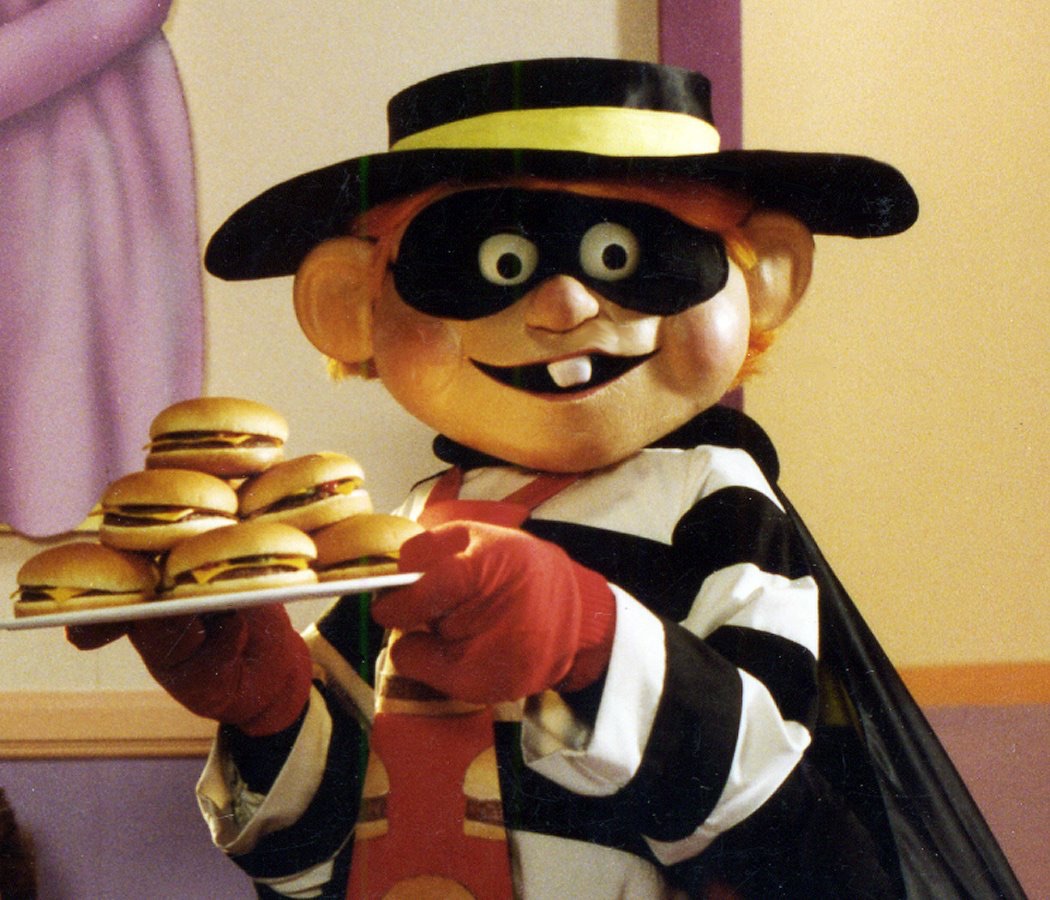 A day later, the mother of one opted for a black leather dress with leggings and thigh-high boots while attending a Schiaparelli fashion show with the rapper.

She outlined her eyes with thick streaks of black eyeliner for each outfit.

While many praised Julia's new fashion-forward look, others couldn't help but compare her to the Hamburglar, a character that featured in McDonald's commercials.

One Kardashian fan tweeted: "Plot twist: Kanye is working with McDonald’s and using Julia Fox to promote the long-anticipated return of the Hamburglar."

Another added: "Kanye got Julia Fox looking like the damn Hamburglar."

"McDonald's called and they want their Hamburglar back… Someone give this poor girl a face wipe," a third joked.

Kanye sparked up a fling with Julia after they hit it off on December 31.

In an article with Interview Magazine, she explained: “I met Ye in Miami on New Year’s Eve and it was an instant connection.

"His energy is so fun to be around. He had me and my friends laughing, dancing, and smiling all night.”

Kanye and Julia kissed and cuddled up to each other in a steamy shoot that accompanied the interview.

The pair have been spotted on romantic dinners at both Carbone Miami and New York, and were even seen hitting a Broadway performance of "Slave Play."

Meanwhile, Kim Kardashian filed for divorce from Kanye in February after almost seven years of marriage.

Keeping Up With The Kardashians alum Kim has since started dating Pete Davidson, 28, after they kissed during the Aladdin skit on Saturday Night Live last year. 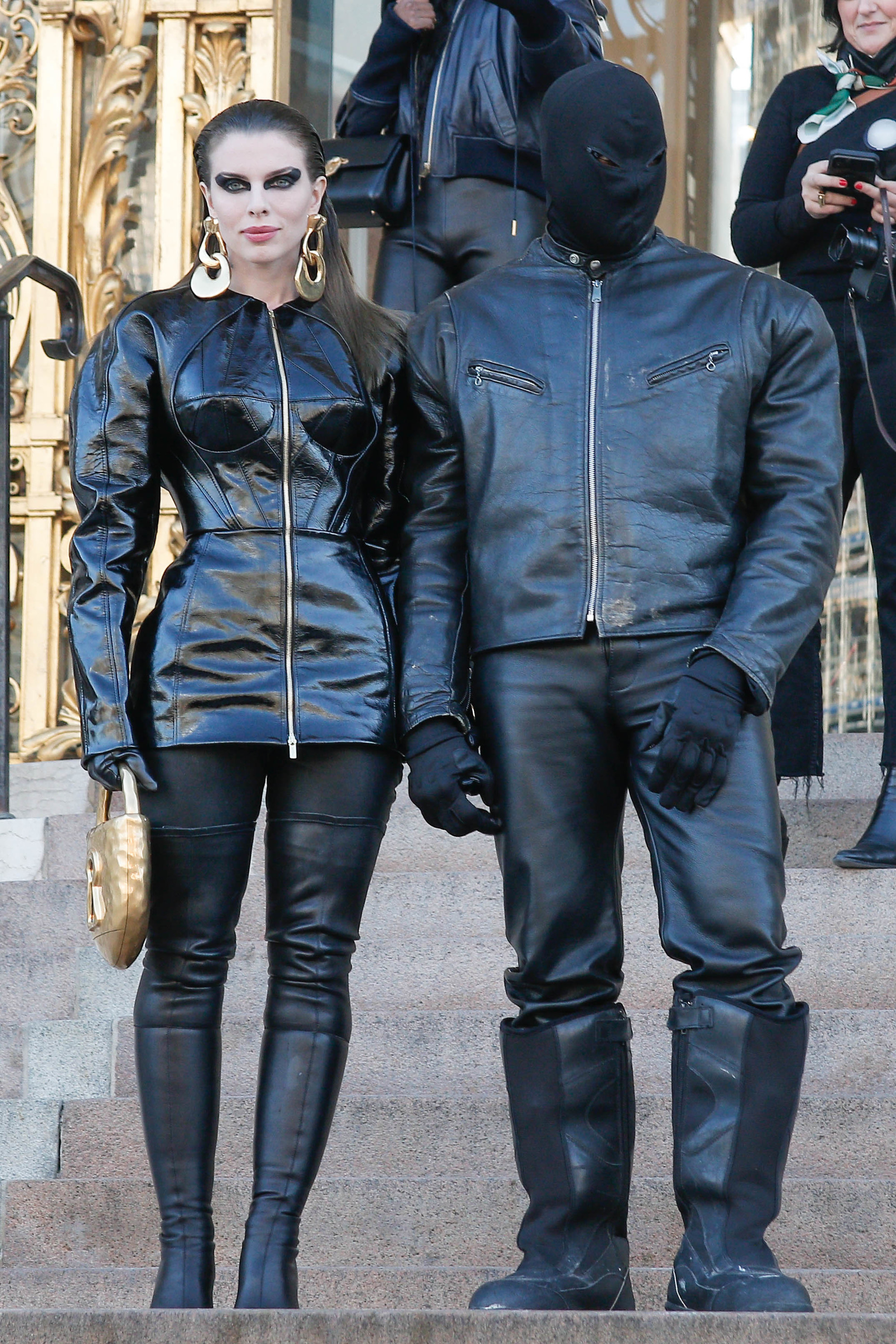 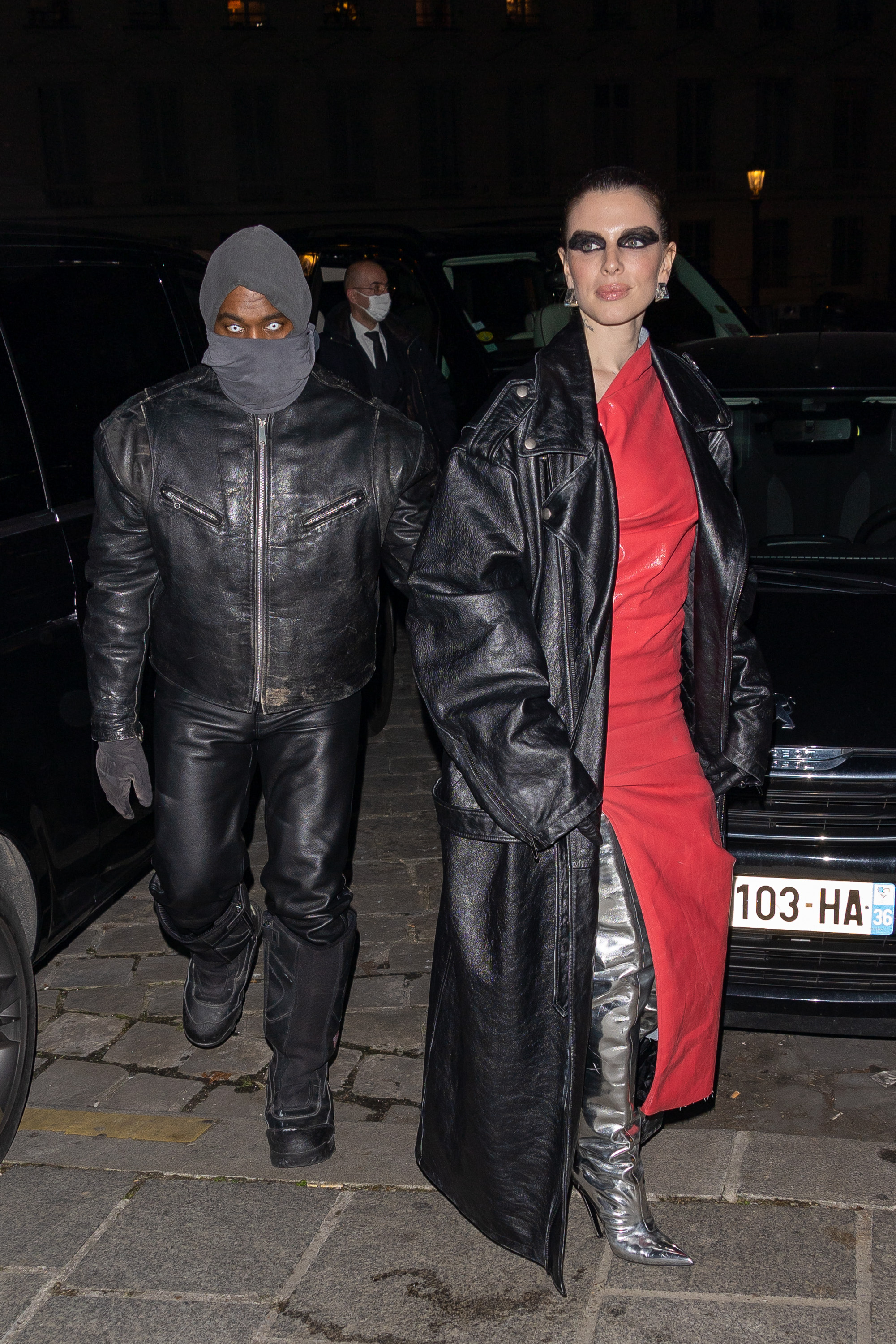 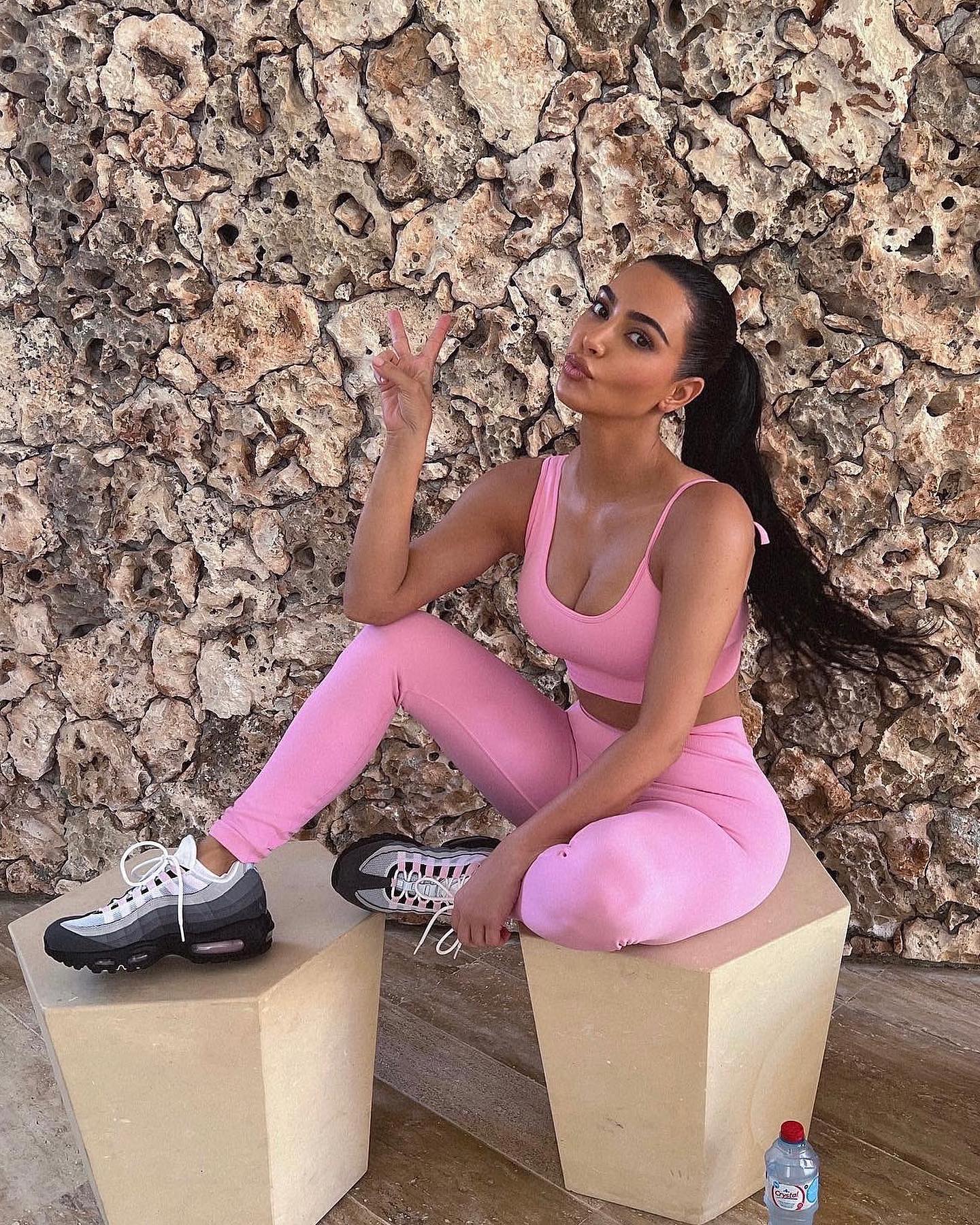