JUSTIN Bieber has been SLAMMED by fans for supporting Morgan Wallen after the country singer used the “n-word” in a drunken “racist” video earlier this year.

The pop star shared a message of praise on his Instagram Story for the Whiskey Glasses crooner but following backlash, he deleted it and apologized for his “ignorance.” 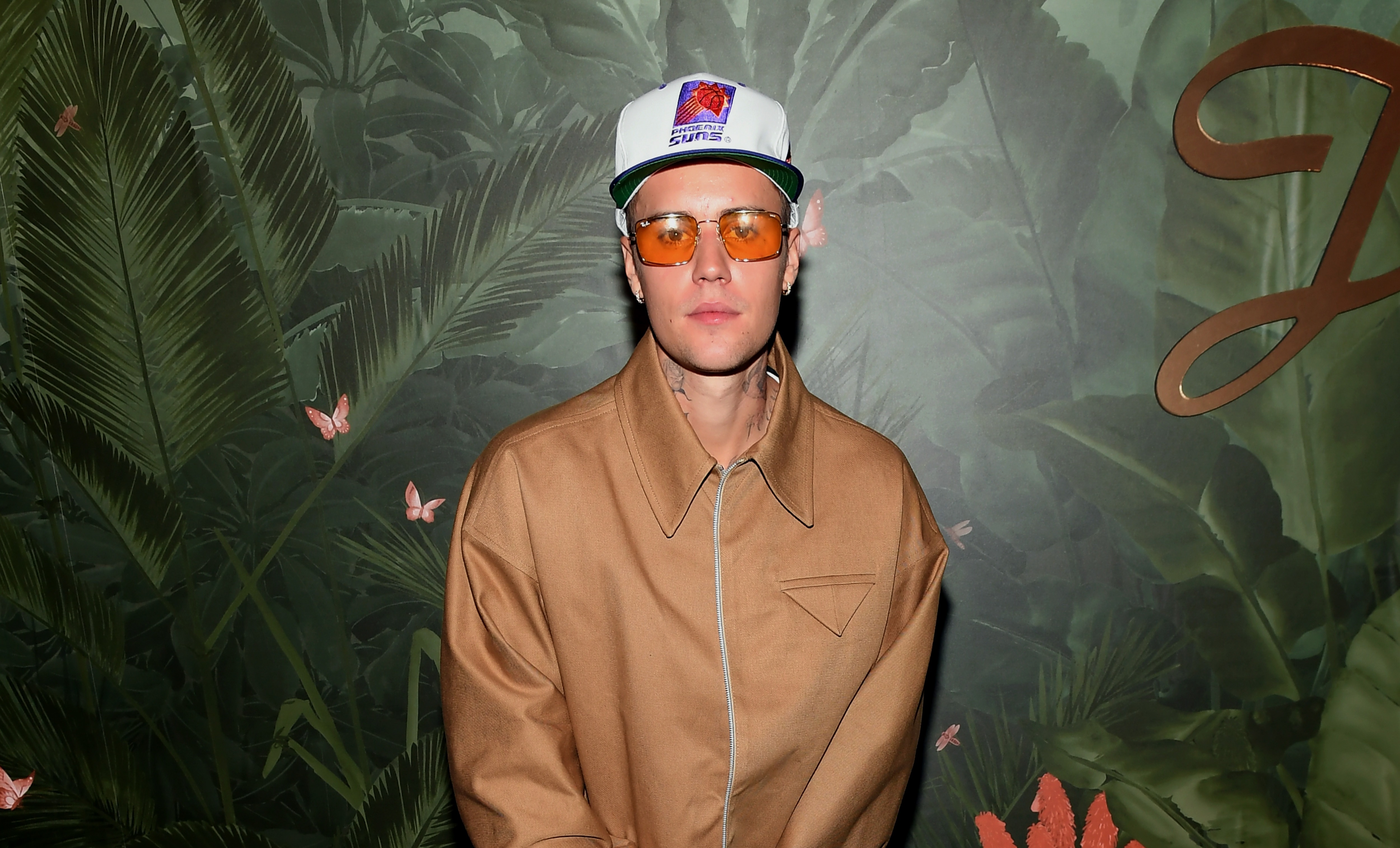 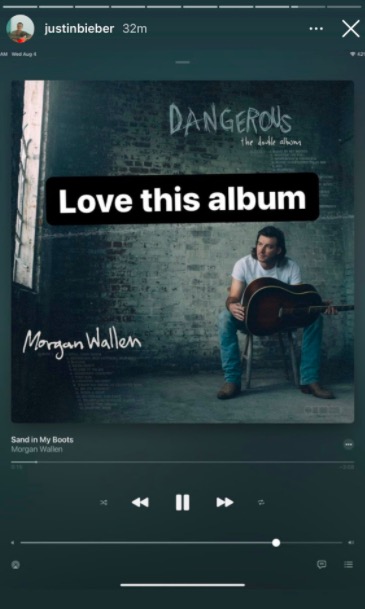 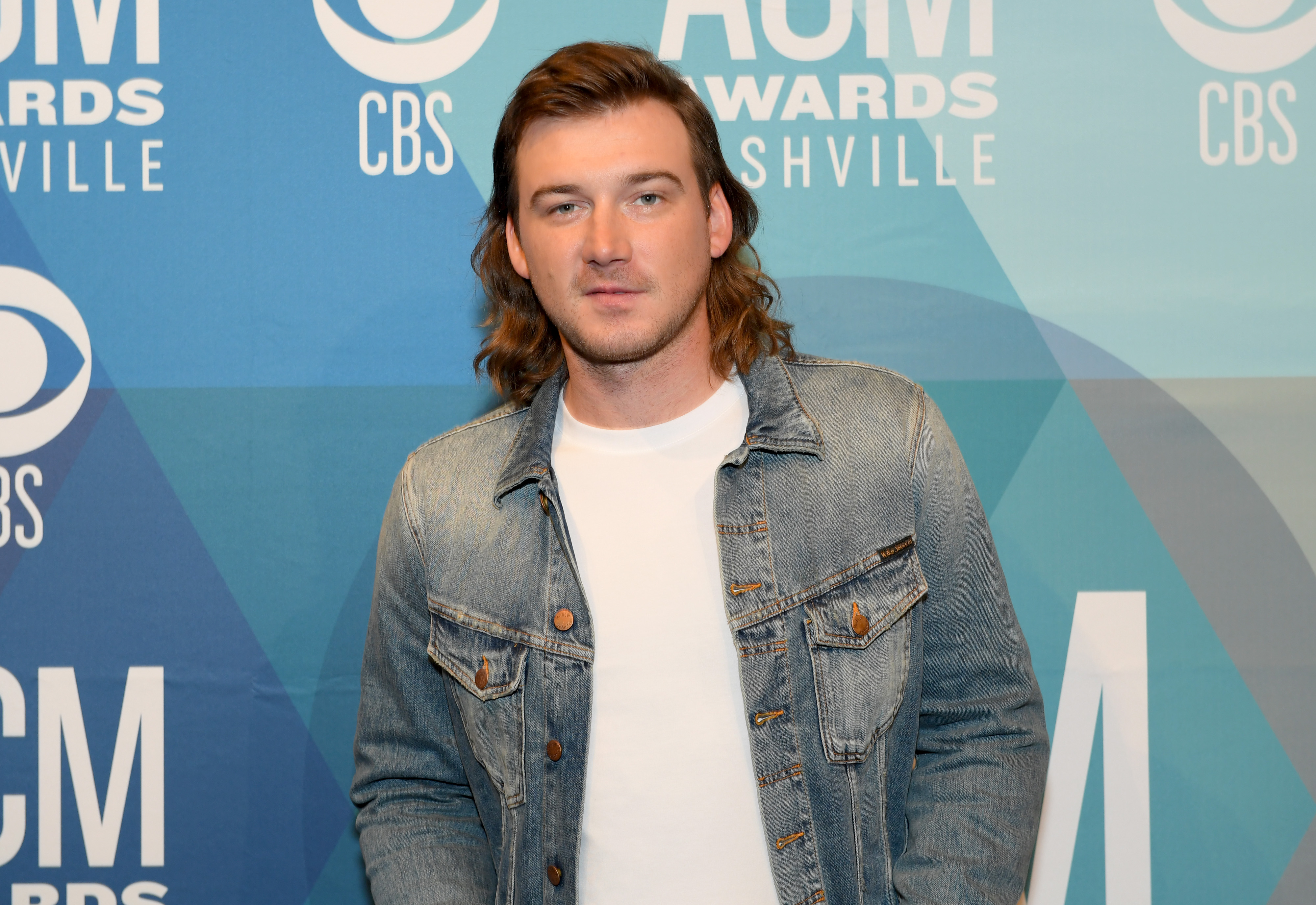 On Wednesday, Justin, 27, posted a screenshot of Morgan’s Dangerous album to his 187 million Instagram followers.

“Love this album,” he wrote while listening to the track Sand In My Boots.

Immediately, fans bashed Justin – who has also been caught saying racial slurs – for promoting someone who was recently heard shouting the n-word.

“Justin supporting a racist when he has a history doing the same s**t? Can’t say I’m shocked…” one person sarcastically tweeted.

Another fired off: “Justin is the definition of white privileged. He uses slurs, worships a woman abuser and considers him as “god”.

“Yall cancelled Dababy so easily why not end this ungrateful brat?”

A third tweeted: “They both said the N word, and the one that supposedly apologized and changed goes around doing cultural appropriation and using MLK for profits, genuinely not surprised at this point…”

Following the mass social media outrage, the Sorry singer took to his deleted his message about Morgan and wrote a lengthy apology.

“I had no idea that the guy’s music I posted was recently found saying racist comments, as you know I don’t support or tolerate any sort of racism or discrimination.

“I had no idea, I sincerely apologize to anyone I offended,” Justin said.

He continued to reflect on his past actions: “When I was a kid, I was incredibly ignorant and said some very hurtful racist jokes that clearly were not funny.

“I hurt a lot of people especially the Black people in my life but was fortunate enough to have had them educate me on the horrifying origin of the n-word.

TOO LATE TO SAY SORRY?

“This brings those painful memories back up, I will always take ownership for my ignorance and my past because I know I am not that person.

“I know that I have apologized for this before but knowing that this is such a sensitive issue, I believe it’s important to bring this up to hopefully educate people who may be ignorant to the topic of racism and how hurtful it is.”

In 2014, a video surfaced that showed the Canadian making jokes that included the n-word.

Earlier in February, a video was taken by Morgan’s neighbor outside a home in Nashville, Tennessee yelling profanities.

After a night out, Morgan yelled to one of his friends: ”take care of this p***y a** n***a," before heading into his house.

Following the release of the clip, many radio stations eliminated his songs from their playlists and award shows dropped him as a nominee contender, Variety reported.

The country star also had his contract with Big Loud Records "suspended indefinitely" following the scandal, according to a statement released on social media.

His success has come despite a number of mistakes and stumbles that he has also apologized for.

Morgan was arrested for public intoxication and disorderly conduct in May 2020 after getting kicked out of a downtown Nashville bar.

In October, Saturday Night Live dropped him from a scheduled performance after he violated Covid protocols when videos appeared on social media of him making out with fans at a party in Alabama. 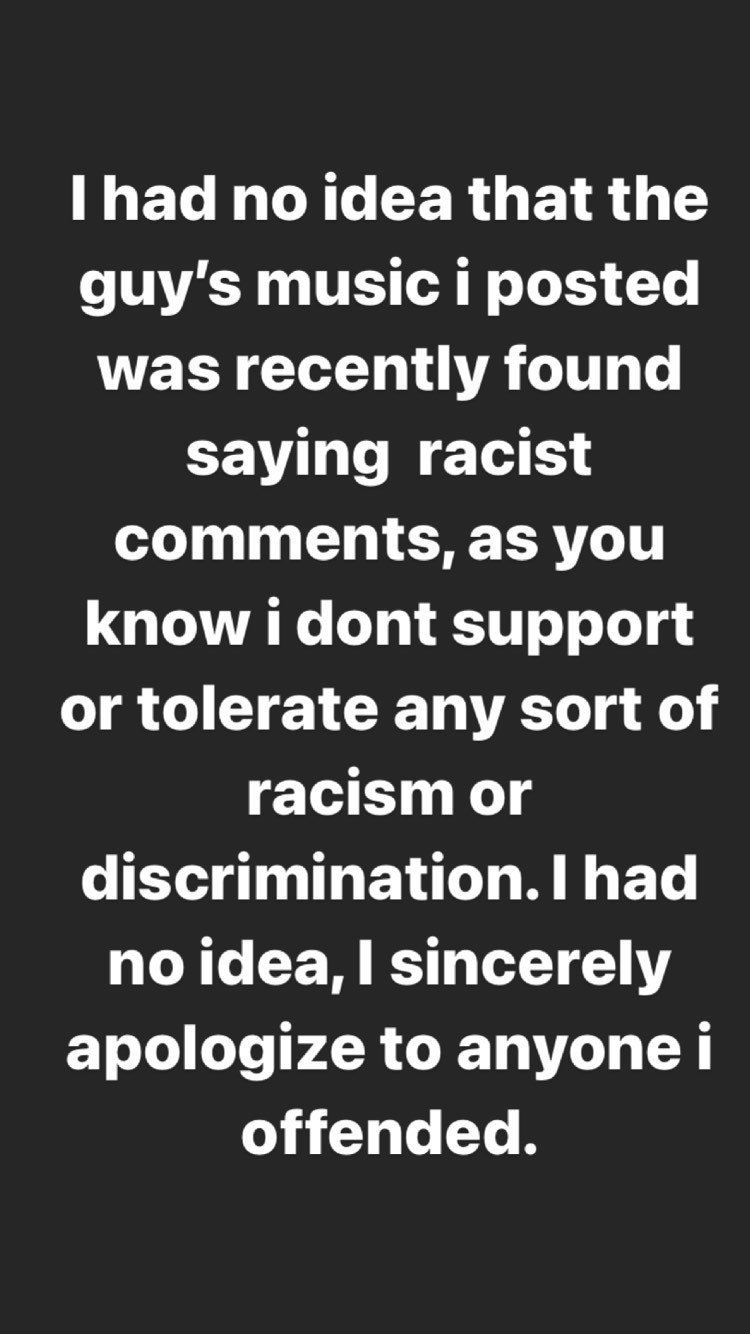 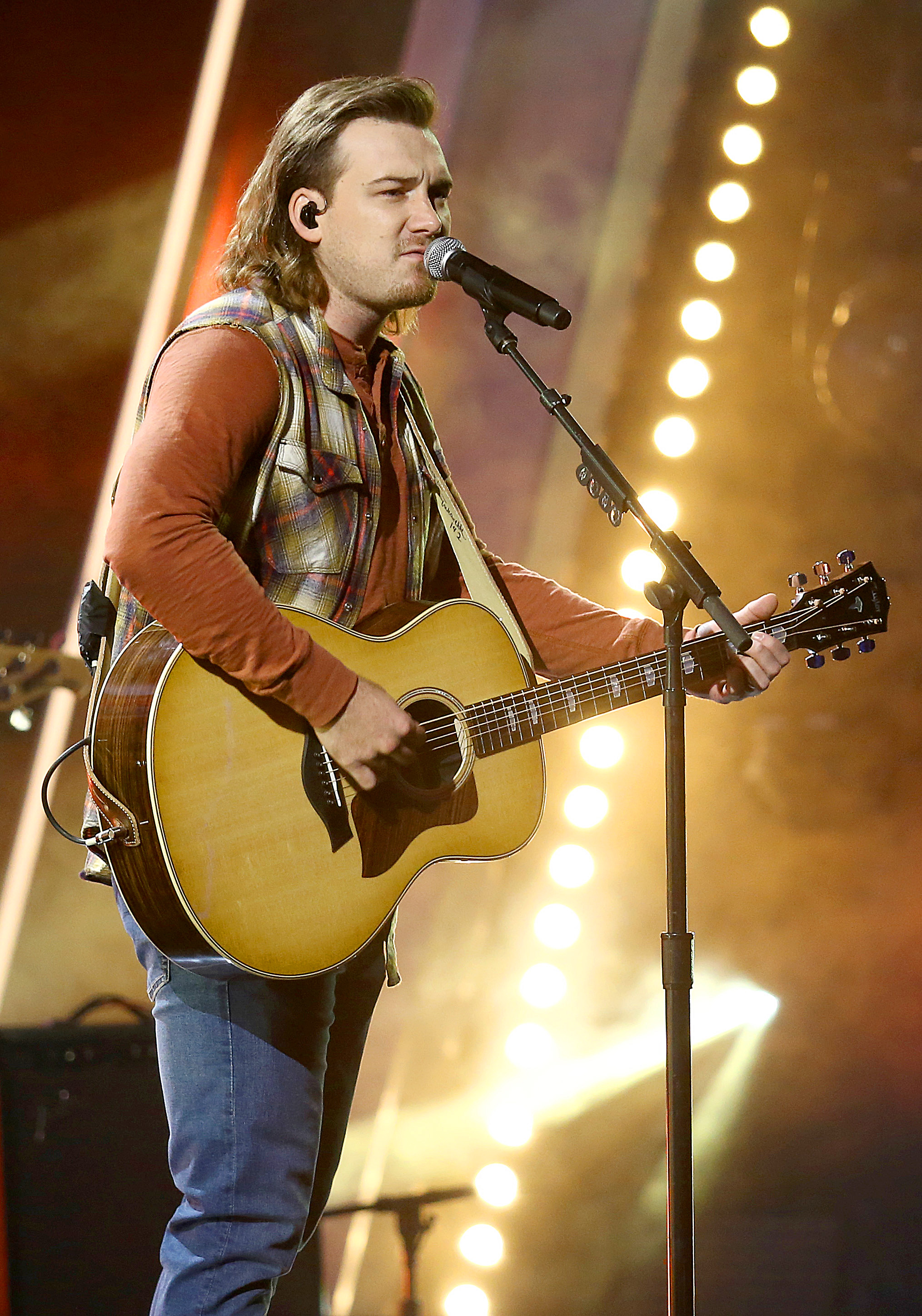 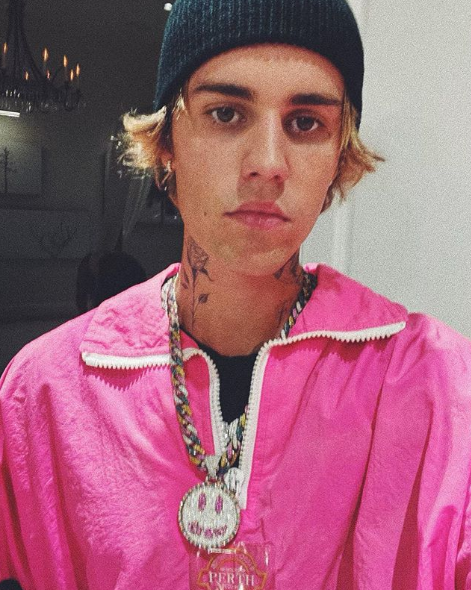