Tom Walker has become a familiar face on the internet and the comedy circuit as his alter-ego Jonathan Pie. The fictional news reporter has garnered millions of views online for his no-holds-barred takedowns of prime minister Boris Johnson and the Conservative Party as well as holding a mirror up to the left and the likes of Labour for their flaws as an opposition. Inevitably, however, this means Tom has had more than his fair of run-ins with the woke cancel culture mob, on social media especially, but this hasn’t stopped him announcing a bumper tour for 2021 titled Fake News (the Corona Remix). Express.co.uk spoke with Tom all about his new tour, Westminster’s failings and, of course, defying the new age of cancel culture.

Express: Can you give a sense of what the past 18 months have been like as a performer?

“It looks like it’s gonna happen, which is great. At this stage of the game, if it’s not going ahead, then we’ve hit a serious problem and it will be back to the drawing board for all of us. So yeah, it’s looking positive.

“It’s been sort of a black void, really, isn’t it? I mean, I think to start with, there was a sense for everyone that we were all in the same boat but we are at a stage now that – I mean, I suppose I’m quite lucky as a performer that I’m known really as an online (one).

“Originally, Pie was an online phenomenon and therefore, I was sort of quite well suited to continuing to put material out because that’s where I sort of came from. 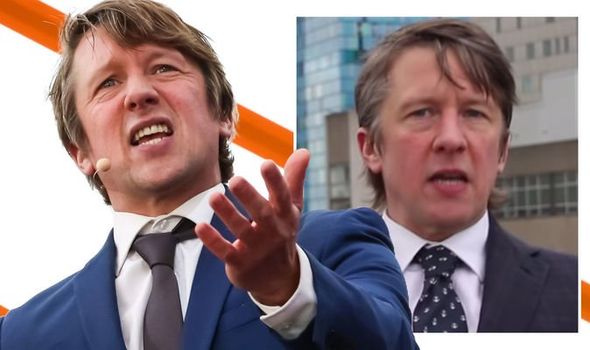 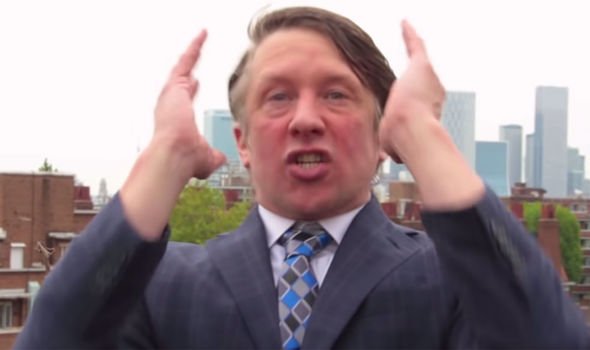 “But I think, for most stand-up, comedians, their entire livelihood was wiped out overnight, really. And there’s only a certain amount of you can do on Zoom for comedy and stuff like that.

“I think it was a noble idea and sometimes worked, and sometimes didn’t, but it’s not the same as being in a room with 1,000 other people laughing.

Is live audiences the biggest factor you’ve missed from performing on stage then?

Tom: “I think so. I think with Pie, the stuff that I put out online is sort of disposable, it’s about something that’s gone on that week, you know, you watch something that I’ve put out a month later, and it can quite often feel out of date.

“The thing with the live show is it’s much more interesting to write. It has a bit more longevity to it, you can go much deeper into the issues, you can be more controversial in a live performance than you can online. So I missed that, I miss being able to write about the things that I really want to write about.

“And also my clips, you know, the stuff I put out online is sort of three, maybe four minutes long so you have to be a bit more broad with the brushstrokes of what you’re talking about. Whereas in a live show, you can go into a lot more detail. 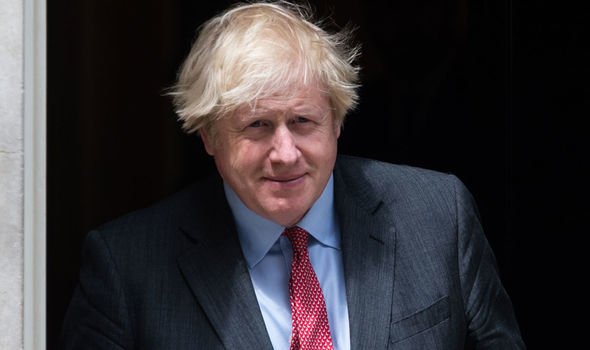 “I think you can push comedic barriers a bit more because there’s a sort of implicit contract that you have between you and a live audience where you can perhaps step over the line a few times, and push the boundaries of what’s acceptable, always with a purpose, not just to offend for offence’s sake.

“You can’t get away with that online because that contract isn’t there, you can stumble upon things online. Therefore you don’t want to offend too much perhaps, but I think in a live scenario, you can explore more controversial issues.”

In the age of social media, as you mention, things are often picked up and taken out of context very easily and before you know it, you’re cancelled…

Tom: “I think the age of where we take into account context and intent are – those days are gone. But it is interesting because this show is about that, Pie has lost his job through a cancellation and the show is very much about cancel culture and how attitudes change.

“And you say something but because you haven’t quite caught up with the prescribed present-day liberal view, then you can be harangued out of a job. And it’s this idea that you see quite a lot, it’s the people that are haranguing you out of a job that are also in the next breath saying cancel culture is a myth.

“Whereas normal, everyday people who don’t hold an extreme view in their body can see proof that there is a cancel culture there and yet they’re told there isn’t, we’re told that the culture war is a myth.

“With me, if you say something like that, then you are engaging in that culture by virtue of the fact you’re pretending it doesn’t exist, you know. So there are all those sorts of issues that I will be sort of looking at whilst also doing what is best out which is having a pop at the Tories and Boris Johnson.”

As you say, you are critical of the Conservatives and Boris and so on, but also aren’t afraid of holding a mirror up to the left, what do you make of Labour, their current standing and opposition during the pandemic?

Tom: “The opposition lost trust with the electorate well before the pandemic, so I don’t think it matters anymore what they have to say on the matter because for four years that they denied that the Great British public voted for Brexit.

“(I thought) we should probably honour this, we should find a way to leave the EU in the most left-leaning way possible because there are some positives to it, and I think we should explore them.

“And yet what Labour did is they basically – loads of people in Labour heartlands voted for Brexit, I mean, loads of them. And yet that just wasn’t a narrative that we heard, we were told that Brexit was a left/right issue.

Do you ever feel the cancel culture mob will come for you?

Tom: “I think especially because Pie was born out of an offline phenomenon, I have had little Twitter storms around me. They’re awful. And then I usually use them to write something.

“Something very interesting happened a couple of years ago, there were two opposing marches down Whitehall, one was pro-Brexit one was anti-Brexit, and I thought I would go in character and go and interview people from both sides.

“At the pro-Brexit March, there were some unsavoury characters, I think Tommy Robinson was there speaking, so it was seen as a sort of a fairly far-right march, but I spoke to many reasonable people on both sides.

“And on both sides, I was asked if I could have a couple of selfies, right? And someone filmed me having a selfie with someone on the pro-Brexit March. The next day, all over Twitter ‘Pie, hanging out with Nazis, the far-right apologist, Pie voted Brexit,’ it was awful.

“Then what I actually did is I wrote it into a skit, a bit more of a long-form thing called ‘Hard Brexit’ and I just kind of fictionalized what had happened to me. So sometimes it’s kind of source material.

“But no, I’ve definitely had moments where… and also because, you know, on my Twitter account, he is a comedy account, you say things that can be funny, and sometimes a joke just doesn’t land or sometimes you look back and you kind of go, actually that was a little bit too far, or that was a little bit cruel but that used to be, certainly as the comedian, that you test that material out or whatever.

“But you know, once a tweet is sent, it’s sent, and you have to kind of deal with those consequences.” 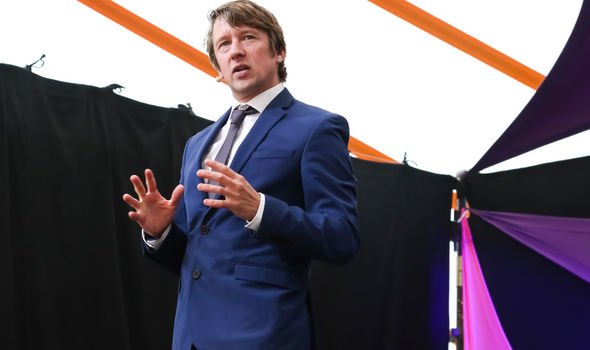 Why do we need fans to go back to theatres and see live shows like yours?

Tom: “Well, because it’s been too long, hasn’t it? I mean, one, the theatre industry and the comedy industry is struggling so you can help out by buying a ticket.

“This is called Fake News (the Corona Remix) and therefore, you know, we all went through a universal experience or slightly different. So there’s going to be a lot about that sort of lockdown experience as well as politics and less than the other.

“But I think we all deserve a good have fun at night out. Me. Shouting about how awful lockdown was can only be a cathartic experience.”