Johnny Depp fans have been calling for the star to make a triumphant return to the Pirates of the Caribbean series for years. He was cast out of the franchise in 2018 by Disney. The actor later claimed that an op-ed penned by his ex-wife, Amber Heard, was the cause of his removal from the series.

Earlier this week, it seemed as if Depp’s banishment from the Pirates series was over, as rumours hit the internet that Disney had offered him “$301 million” to rejoin the billion-dollar series.

Now his official representatives have spoken out.

READ THE ORIGINAL STORY HERE: Johnny Depp ‘to return’ to Pirates of the Caribbean after ‘$300 million Disney deal’

In response to the comeback claims, a representative for the 59-year-old actor told NBC News: “This is made up.” (Via E!)

This is extremely disappointing news considering how promising the supposed “deal” from Disney was.

He was reportedly offered $301 million to make a return to the series after being axed four years ago.

This sum was a direct response to a comment he gave during his court battle against his ex-wife, Amber Heard. 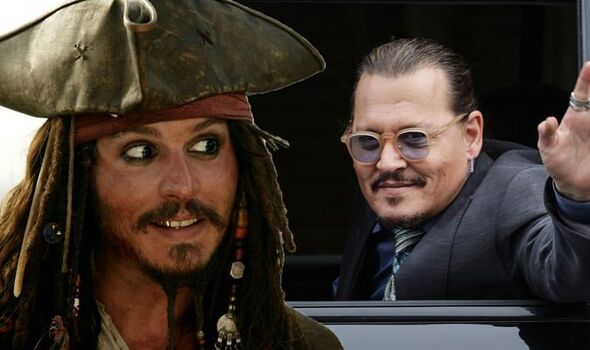