The 55-year-old,  has played Jack Sparrow in the films for the last 15 years, but he will reportedly no longer be part of the popular films as the Disney Studios plan a reboot. 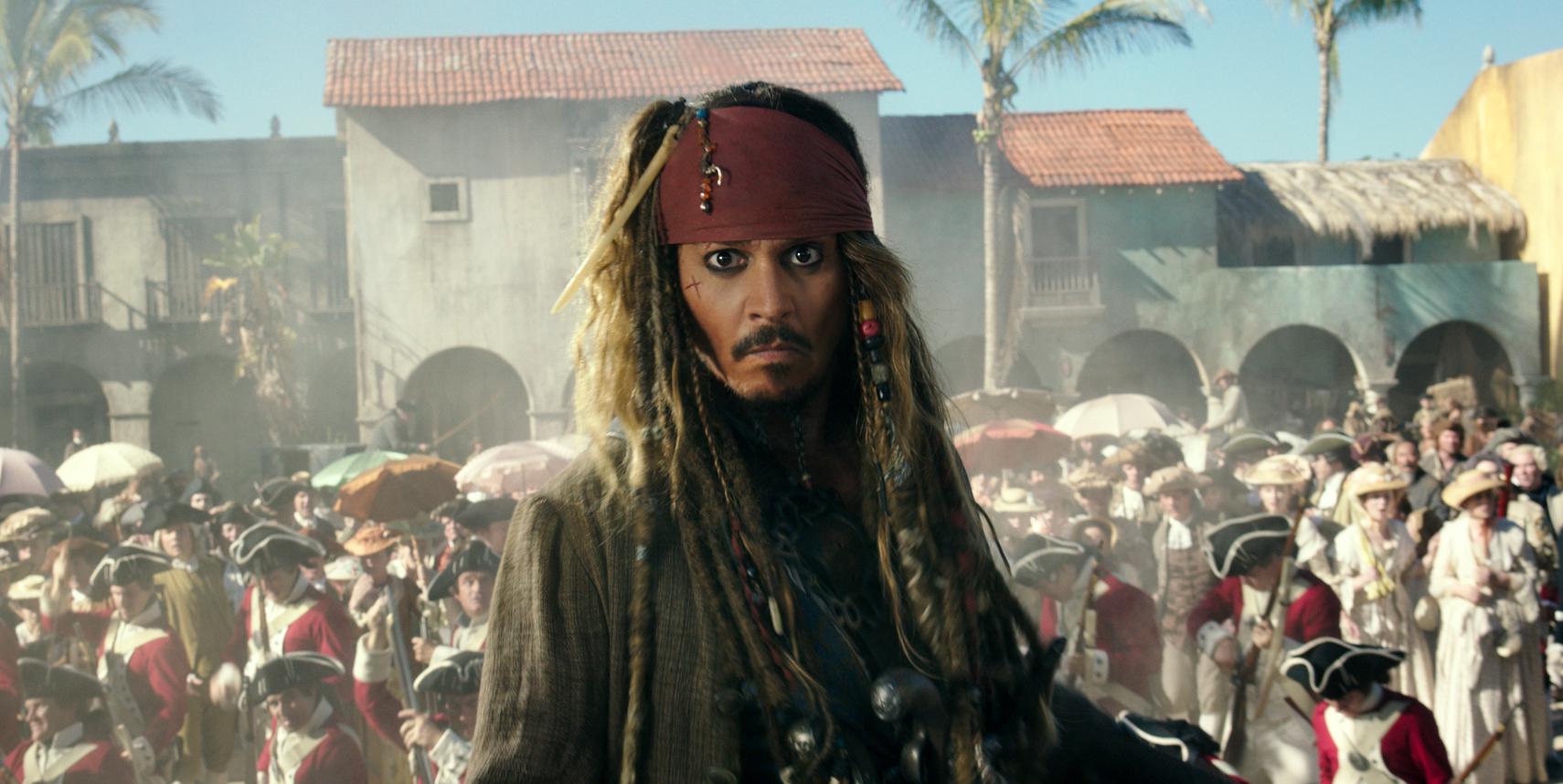 Scriptwriter Stuart Beattie appeared to confirm the news DailyMail TV and revealed they will be reworking the entire franchise.

Speaking about his exit, Stuart said: "I think he's had a great run. Obviously, he's made that character his own and it's become the character he's most famous for now.

He added: "I think Jack Sparrow will be his legacy. It's the only character he's played five times, it's the character he dresses up in to visit children in hospitals, it's what he'll be remembered for. 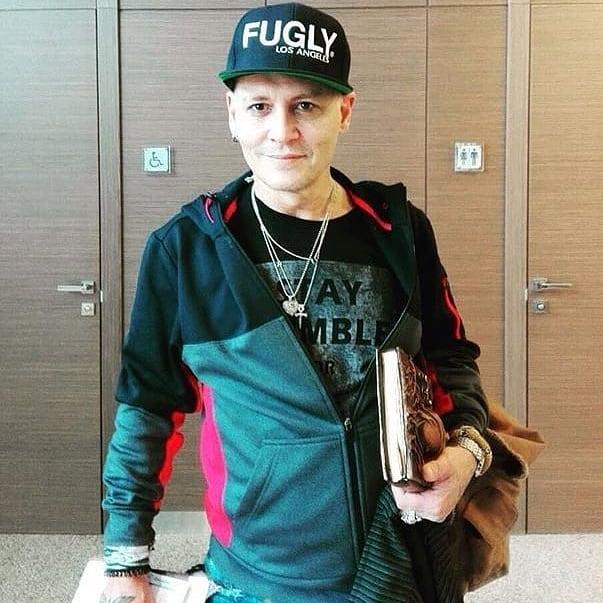 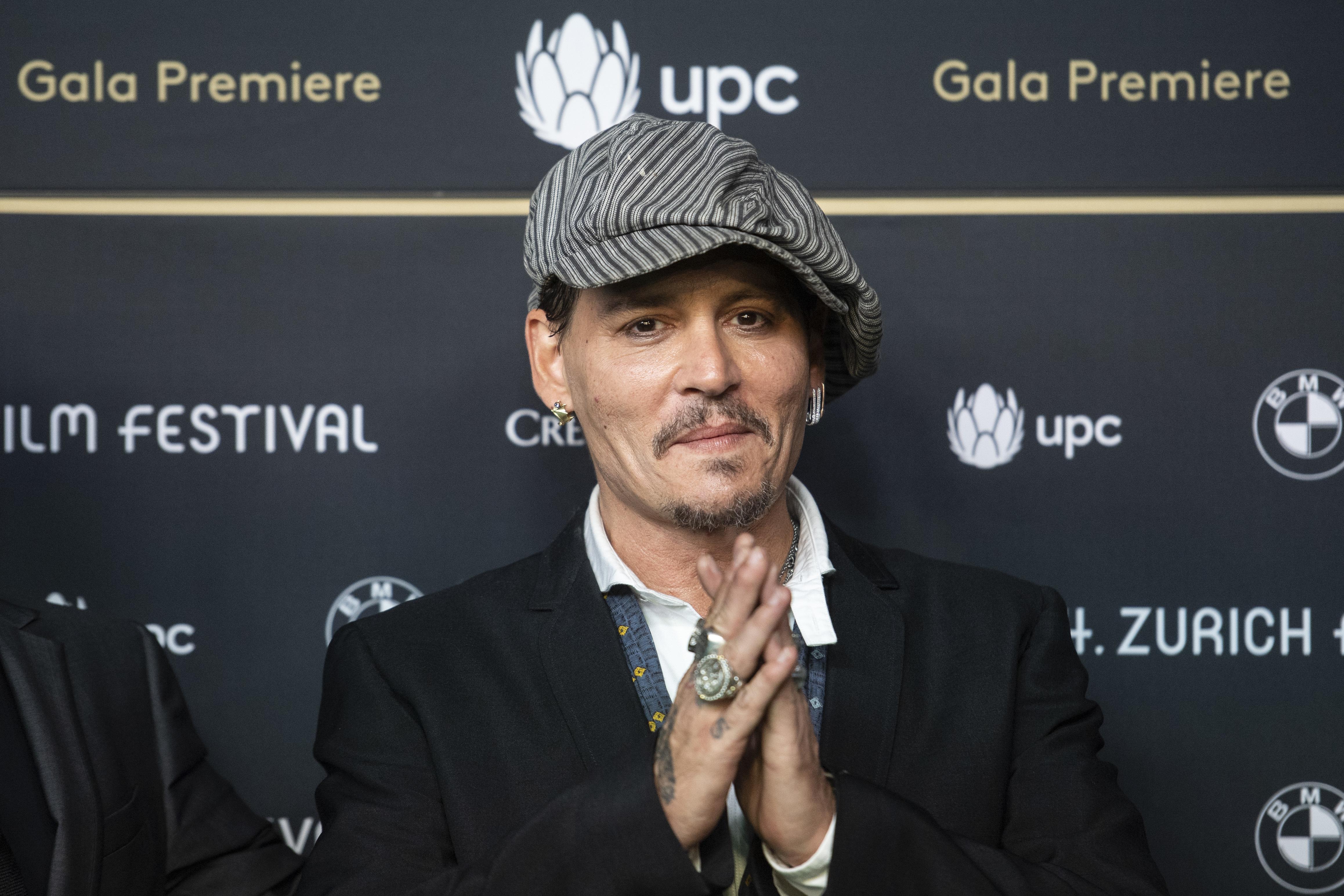 "Before Jack Sparrow came along, [Depp] was considered this kind of quirky, independent actor that made these really cool little Tim Burton films, but he was by no means a movie star and a lot of people thought we were crazy for casting him at the time.

"Because he wasn't a proven commodity; you know, a big movie star. And we were making a big movie and we were putting this quirky, independent actor in the middle of it and people thought we were crazy. The fact that it worked is a miracle.

"They were certainly nervous watching the rushes everyday but when it all came together, something just clicked and it was magic and connected with audiences. I'm proud to be a part of it." 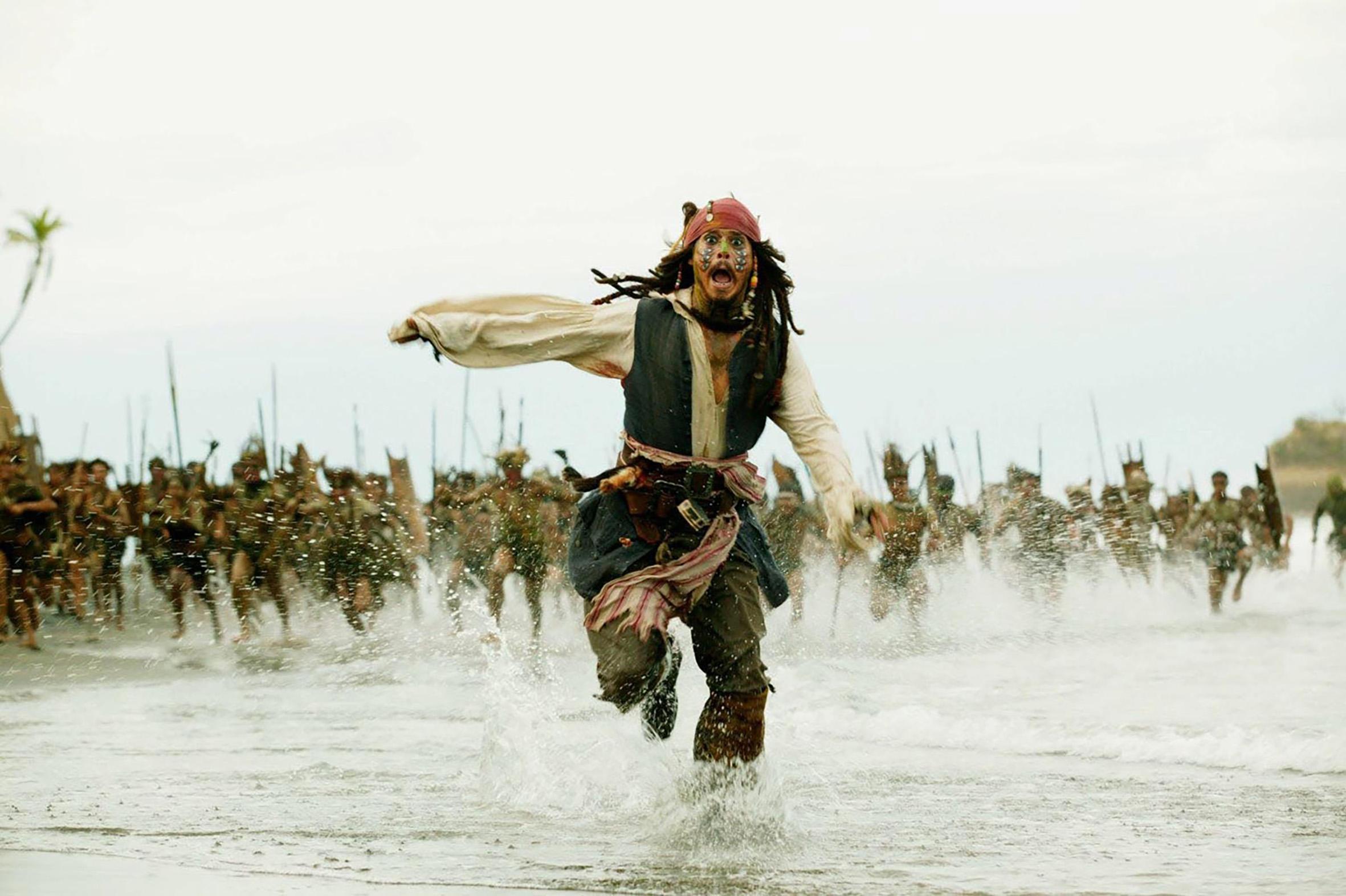 Yesterday it was revealed that Disney has reportedly met with Deadpool's writing duo Rhett Reese and Paul Wernick to pen the script for a reboot and are in "early talks" following their success with the superhero franchise.

Johnny's last Pirates of the Caribbean was Dead Men Tell No Tales in 2017, which was the lowest performing of the five films.

The actor has had a difficult few years thanks to personal and financial issues.

The Sun Online has contacted Johnny's rep for comment.