High Plains Drifter, which is back on TV tonight, was the first film Eastwood both starred in and directed. It firmly established him as a bold filmmaker who could unusually appeal to every audience from art house to conservative middle America. Everyone, that is apart from The Duke. Wayne was a famously and very loud and proud bastion of the most conservative views within society and within his own beloved Westerns. Eastwood once revealed the blunt letter he received from his fellow star, while Wayne’s own son described his father’s brutal rejection of an overture from the actor and director.

Although Eastwood was primarily working in television on the western Rawhide from 1959 to 1966 while Wayne was riding across the big screen, there was a golden opportunity for the pair to work together in 1973. By then, the younger star was an acclaimed movie star, thaks to the likes of The Good, The Bad and The Ugly franchise.

Eastwood had struck gold by teaming up with Sergio Leone for his Dollars Trilogy. The third and final movie – The Good, The Bad and The Ugly, came out in 1966 and was an instant commercial smash.

Wayne had actually been offered Dirty Harry first. He turned it down, something he later regretted, admitting, “I made a mistake with that one 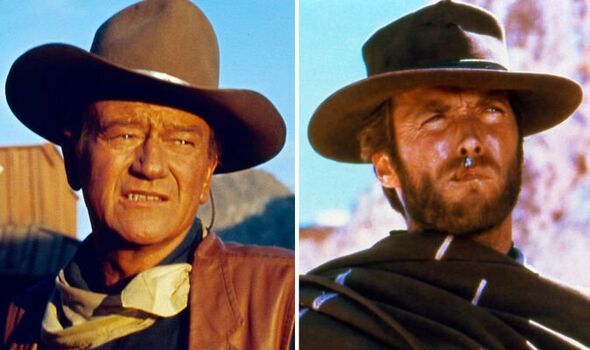 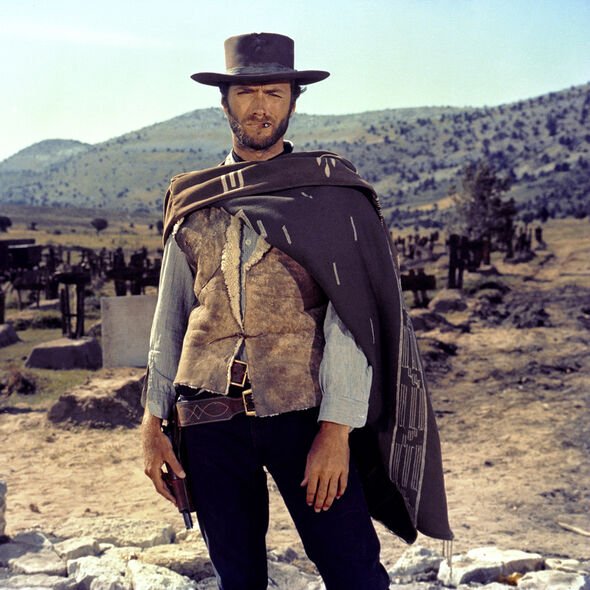 Eastwood later recalled: “John Wayne once wrote me a letter saying he didn’t like High Plains Drifter. He said it wasn’t really about the people who pioneered the West. I realized that there’s two different generations, and he wouldn’t understand what I was doing.

“High Plains Drifter was meant to be a fable: it wasn’t meant to show the hours of pioneering drudgery. It wasn’t supposed to be anything about settling the West.”

Wayne was infamously conservative and opposed to anything without a clear moral (in his view) code. He refused to shoot enemies in the back on screen or do anything to dishonour what he saw as the heroic past of his beloved nation.

The veteran star even blasted the ending of High Noon as “the most un-American thing I’ve ever seen in my whole life.”

Wayne also famously turned down an offer from Steven Spielberg, blasting his film as ‘Un-American drivel.

Eastwood, in contrast, was attracted to stories and characters with shaded, ambiguous morality.

In 1973 Eastwood sent Wayne the script for a new project, The Hostiles, that he thought would be perfect for the two of them.

The film was about a younger man who won half of a ranch, owned by an older cowboy/rancher. Their initial antagonism changes to comradeship when they have to fight off attacks on their land.

After Wayne rejected the script the first time and was sent a revised version, he replied with a personal letter to Eastwood which clarified his rejection and also made those famous points about High Plains Drifter.

Even so, Eastwood sent the script for The Hostiles to Wayne one last time. Wayne’s son Mike handed it to him while they were out sailing. The star simply grunted “This piece of sh** again” and threw it overboard into the ocean. 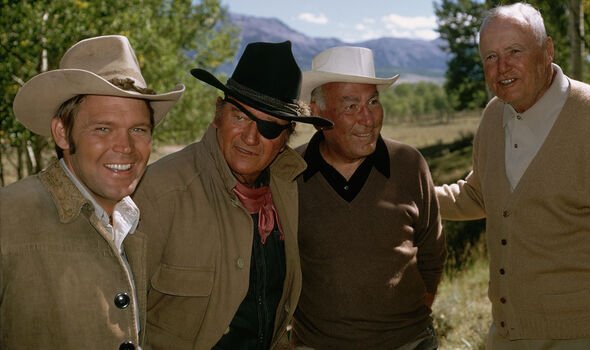 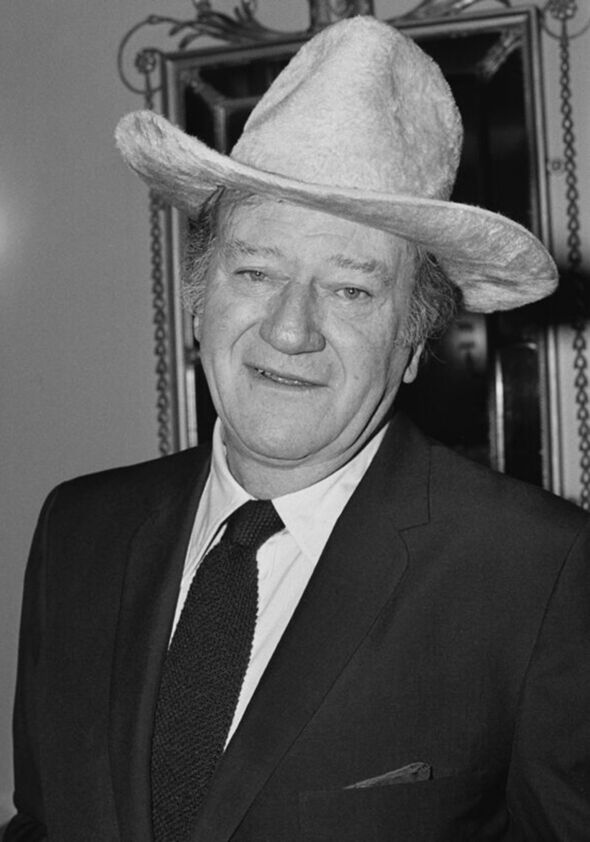 The John Wayne biography – Duke, a Love Story –  recounts how he bluntly dismissed The Hostiles: “This kind of stuff is all they know how to write these days … someone like me and Eastwood ride into town, know everything, act the big guys, and everyone else is a bunch of idiots.”

Co-star Ron Howard recalled that all the veteran wanted to know about was Eastwood’s politics. Reassured that he was also a staunch conservative, The Duke was happy to be introduced.