DAN Edgar’s shock romance with Chloe Sims has sparked a massive row with best pal Joey Essex – as the pair fall out for the first time in their friendship.

Joey, 27, fears womaniser Dan won’t treat his cousin with the respect she deserves and has branded him a “dirty dog” for going there with Chloe. 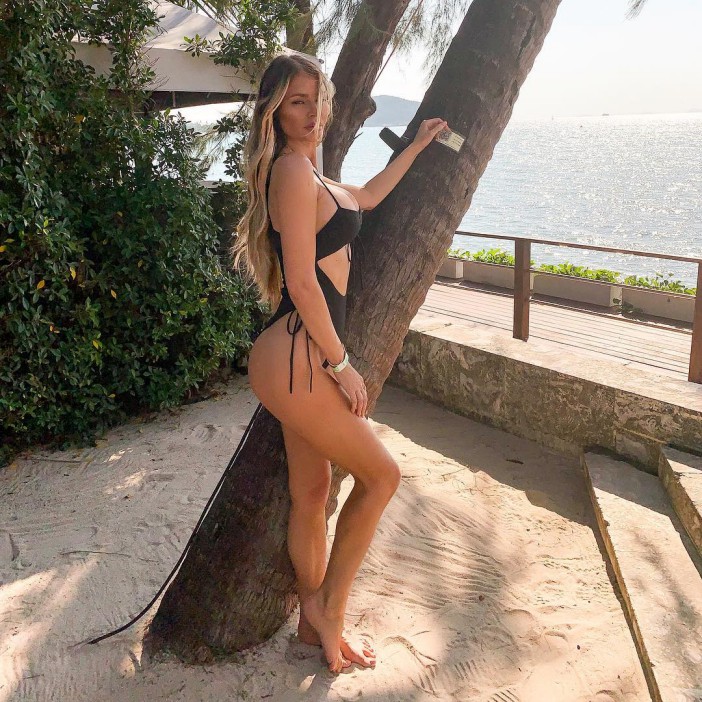 The Sun revealed last week that Towie co-stars Chloe, 36, and Dan, 28, were dating – as insiders confirm Joey feels “betrayed” over their new relationship.

A source said: “Joey is very protective over Chloe – they’re cousins but he’s always looked at her as a sister.

“He isn’t at all happy that Dan and Chloe are seeing each other. He knows what Dan is like and has seen how he behaves with women on holiday in Ibiza.

“If he thought Dan was going to take care of Chloe and her daughter then he would give them both his blessing. 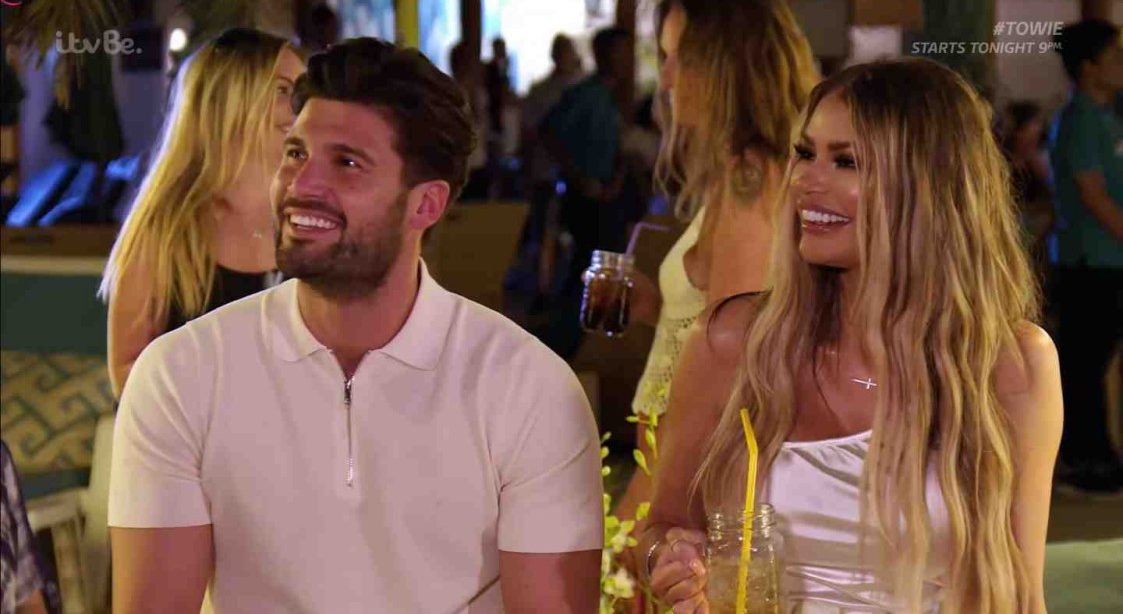 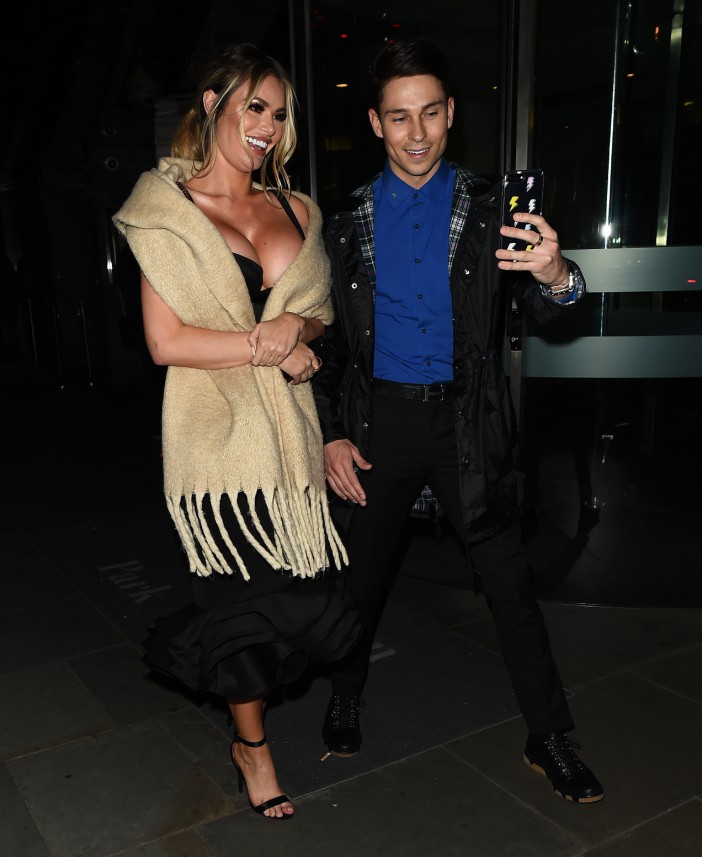 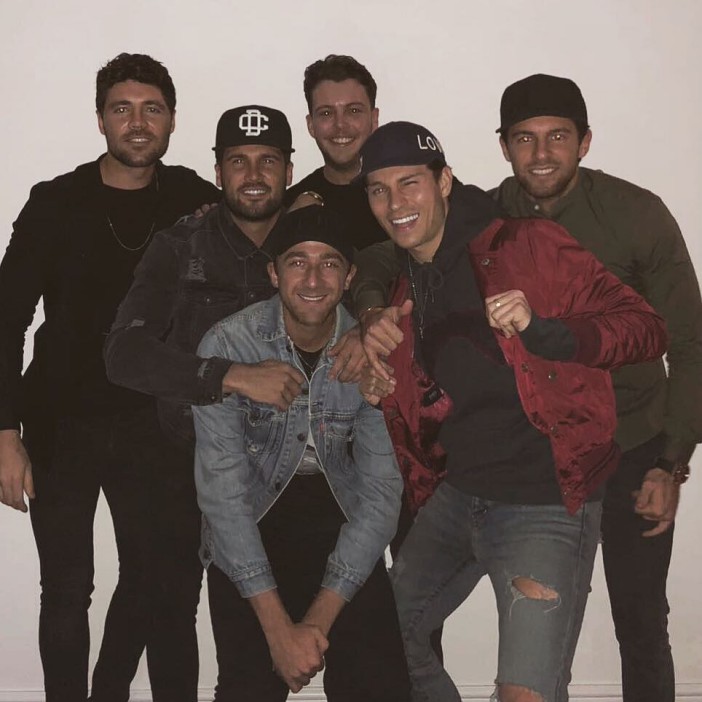 “But he knows it’s only a matter of time until Dan disrespects her and it all ends in tears. He sees Dan as a dirty dog and feels massively betrayed by him going there with her.”

Joey isn’t the only one furious over Dan’s new romance with Chloe.

Amber Turner has also hit the roof – weeks after being axed from the show after refusing to film scenes with her ex.

Insiders say Amber claimed she knew there was something between them all along after going "ballistic" on the phone to Dan while he was still in Thailand. 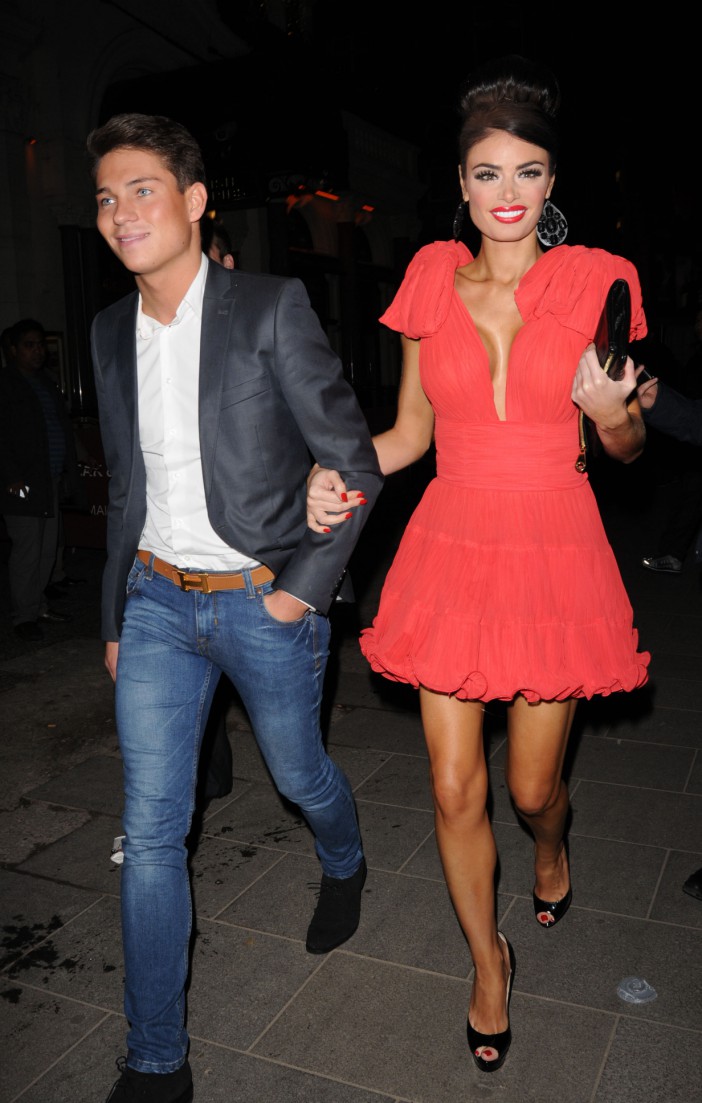 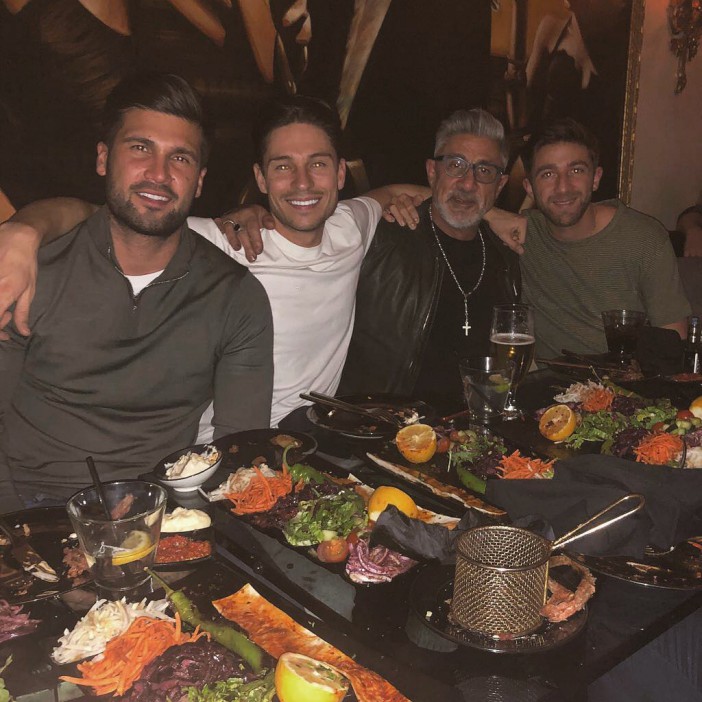 Chloe and Dan developed feelings for each other during the exotic trip where they recorded the first two episodes of Towie.

In Sunday's show viewers will see their blossoming romance play out on camera as Chloe confines in Diags over her feelings for Dan.