JIMMY Carr has revealed he's had his teeth fixed and got a hair transplant in lockdown.

The comedian, 48, said he also had botox injected into his face in order to "match" his TV persona. 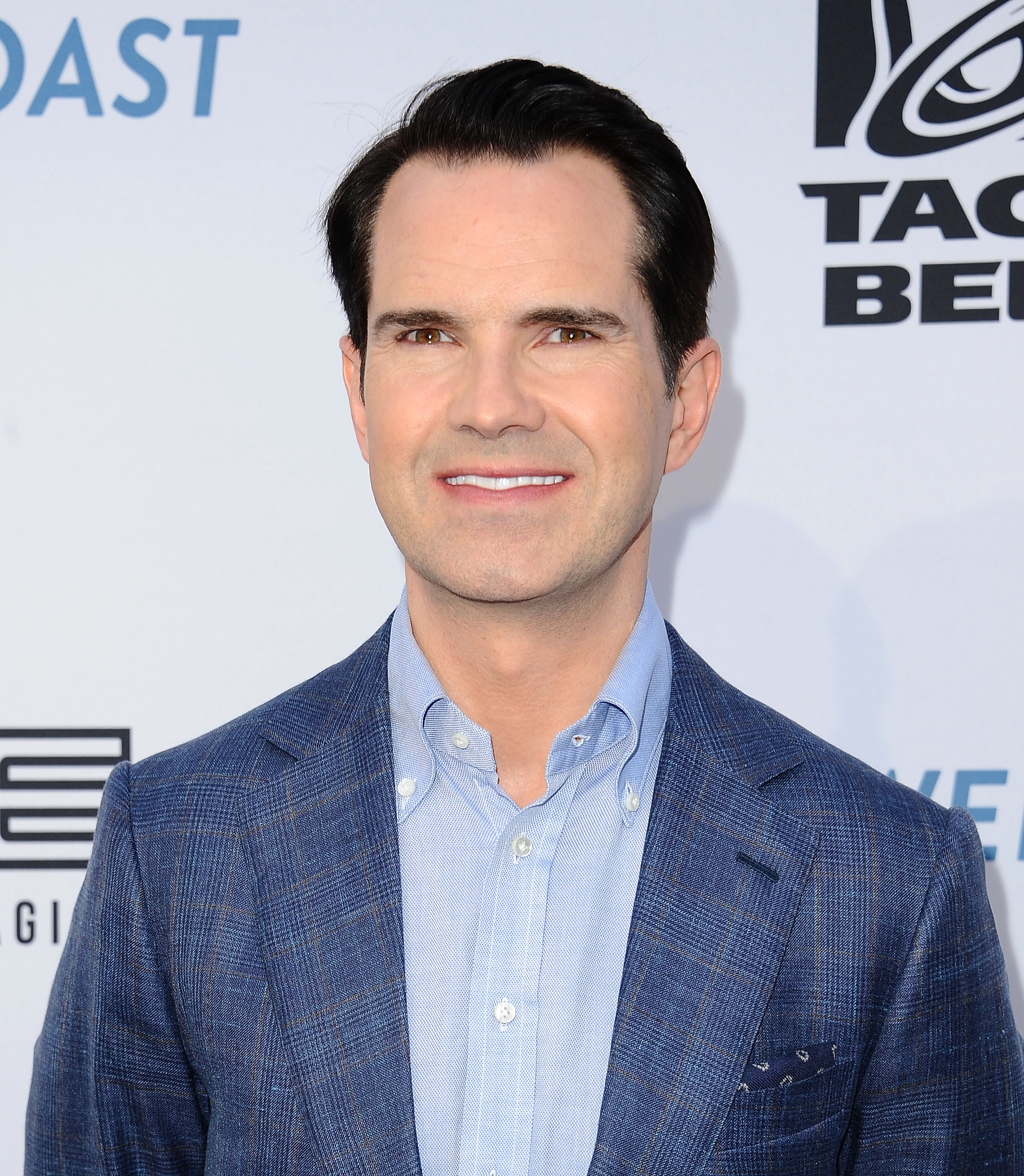 He admitted he forked out on new hair, teeth, and botox because he doesn't feel good about the way he looks in real life compared to on the telly.

Speaking on Gabby Logan’s Midpoint podcast on Wednesday, the star shared: "I got my teeth done, that’s the first thing I had done.

"They’re more than veneers. I got every tooth in my head done in one sitting.

"I did 12 hours in the chair the first day, then 12 hours the second, it was like a three day thing where you’ve got temporary things on, it’s pretty full on.

"I think they gave me Rohypnol intravenously into the vein and you’re kind of out of it and they do everything and you’re fine. It’s a dream-like haze, you’re in a weird space."

Jimmy said he didn't fancy having a face lift because it would change his appearance and wouldn't necessarily make him look "better". 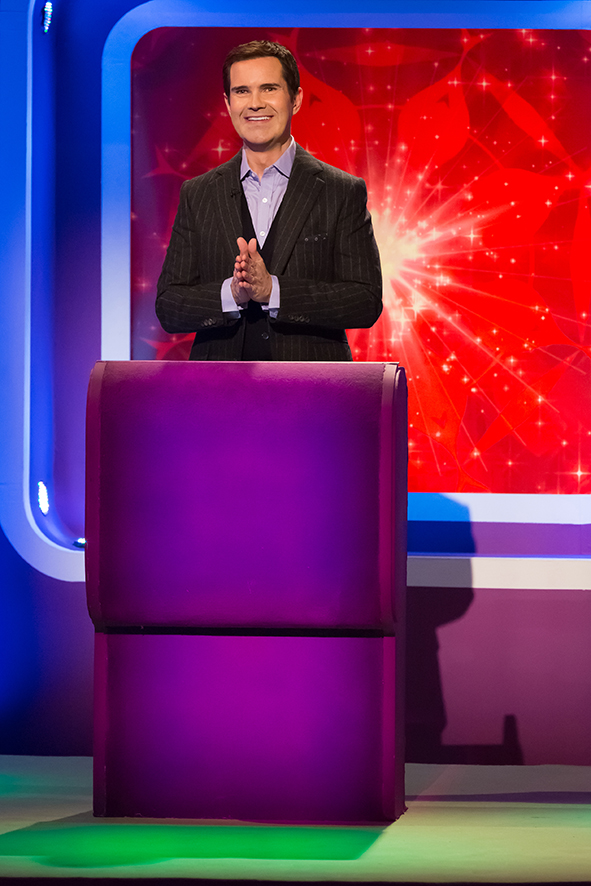 He said: "I think that thing of age is that people don’t really see what’s there, people are good at pattern recognition, that’s all they do, teeth and hair.

"Maintaining is the thing, I don’t think there’s anything you can do plastic surgery wise, or augmentation wise, that makes you look better, you can just sort of stay the same, that’s what you can hope for."

Gabby later told him: "Your hair’s gone a bit chestnutty?"

And he replied: "It’s got a bit of something. I could do with dyeing it I suppose. I wasn’t receding. I’ve had the same hairline since I was 17, I had a big widow’s peak. 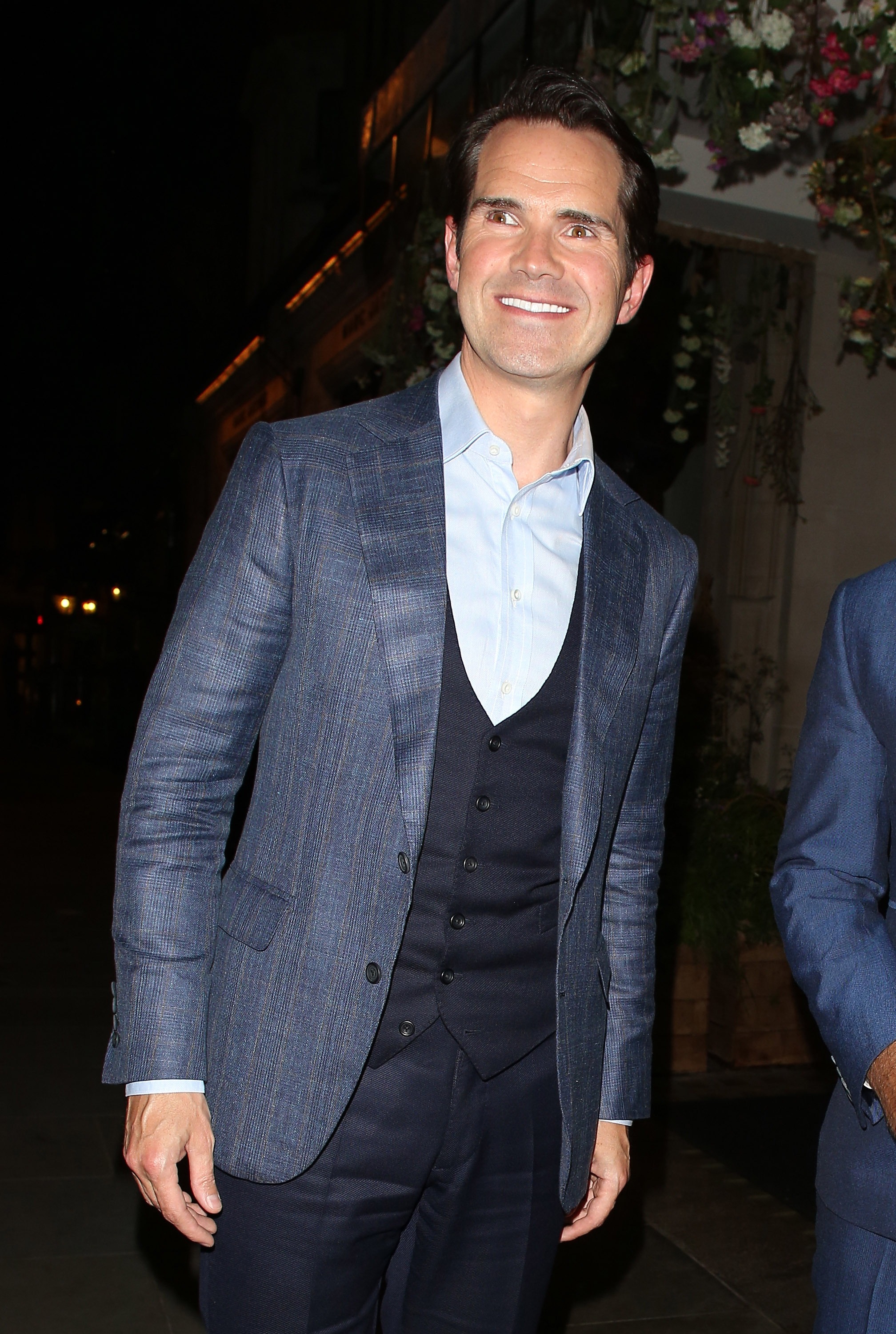 Jimmy admitted tweaking his face and adding hair isn't what really matters to him.

He said he's been exercising more and looking after himself with food supplements and he has felt the physical benefits.

He said: "The cosmetic stuff is sort of nonsense, it’s the feeling better. And there’s the exercise I do and the pills I take – I take a lot of pills as part of a health overhaul.

"What I imagine in my head matches what I see in the mirror.

"It’s the illusion of being on TV – you see yourself in full make up looking your best and lit well, then you look in the mirror and go, 'Oof, that’s disappointing'.

"I took a thing like a protein pill. I got the hair transplant and they said 'You should take something to make you hair grow'.'

"I took this thing called Help Hair – that did – my hair and nails, I was like a lizard, I could have skitted up the wall."

Gabby replied: "Apparently your pubes keep growing until you die, that doesn’t seem fair. Presumably you could transplant that.'

And Jimmy said: "I went into the hair transplant clinic and said, 'I want to look like an Armenian cab driver – the eyebrows and then the hair to start, like a beautiful, thick, hair. It’s a great look'."