The petrolheads clash in a memorable scene filmed in Colombia which was captured by not just one, but six cameras. 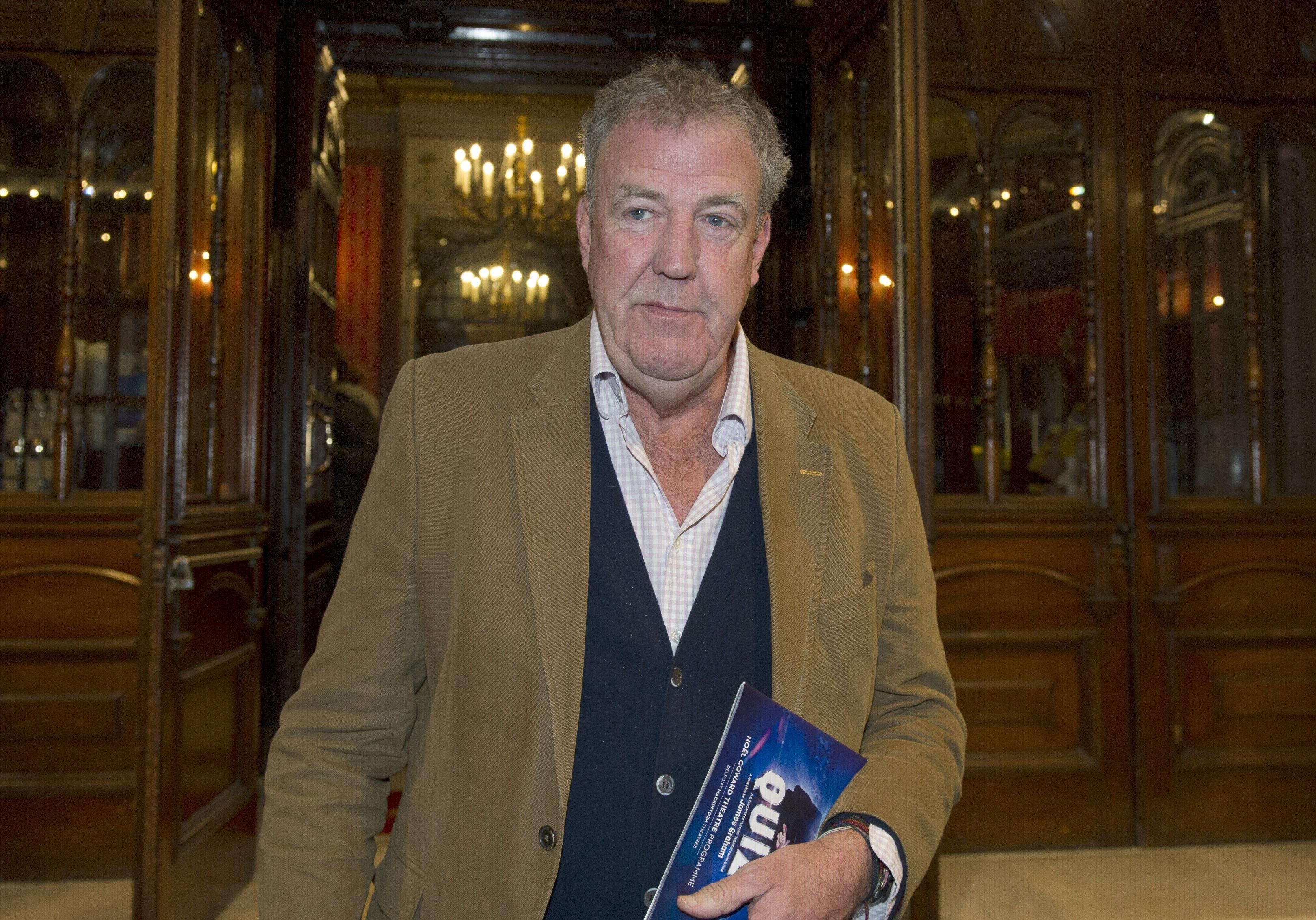 Speaking to The Mail's Weekend magazine, Clarkson said: "The number of proper fallings-out we've had is very low, but there is a good one in Colombia in the new series with James losing his temper.

"It was caught on six cameras. It's hilarious.

"It's like the blue whale losing its temper. It's not equipped to demonstrate a lot terribly well, it's just got its flippers and its mouth and its blowhole."

And it wasn't just each other they had to watch out for. The wildlife in Colombia could have proved deadly when a bear attacked Clarkson's car, while May said they were just focused about making it across the South American country without being eaten by animals. 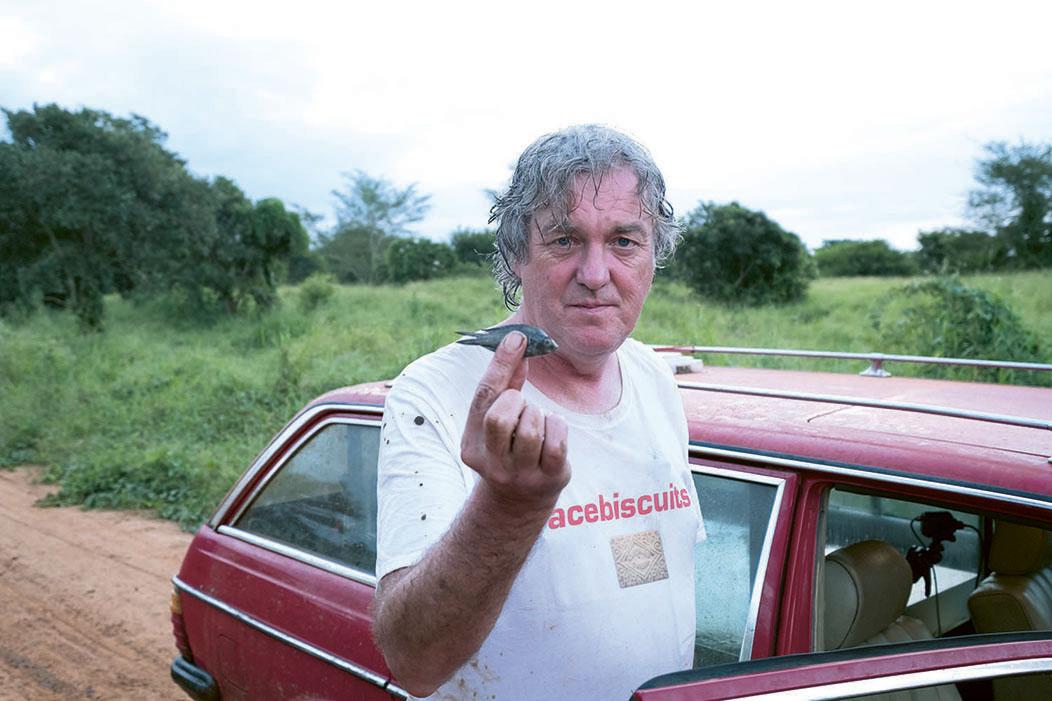 Last month Clarkson promised The Grand Tour will continue with explosive road trip specials – but the studio show is coming to an end.

The Sun revealed how the Top Gear legend has called time on 17 years of studio car shows with pals May and Richard Hammond.

The trio will instead embark on big-budget road trip specials on The Grand Tour after being given the green light by Amazon.

Clarkson wrote on Twitter: "Can we just be clear on this. The Grand Tour goes on. Amazon has commissioned another series of nothing but road trip specials." 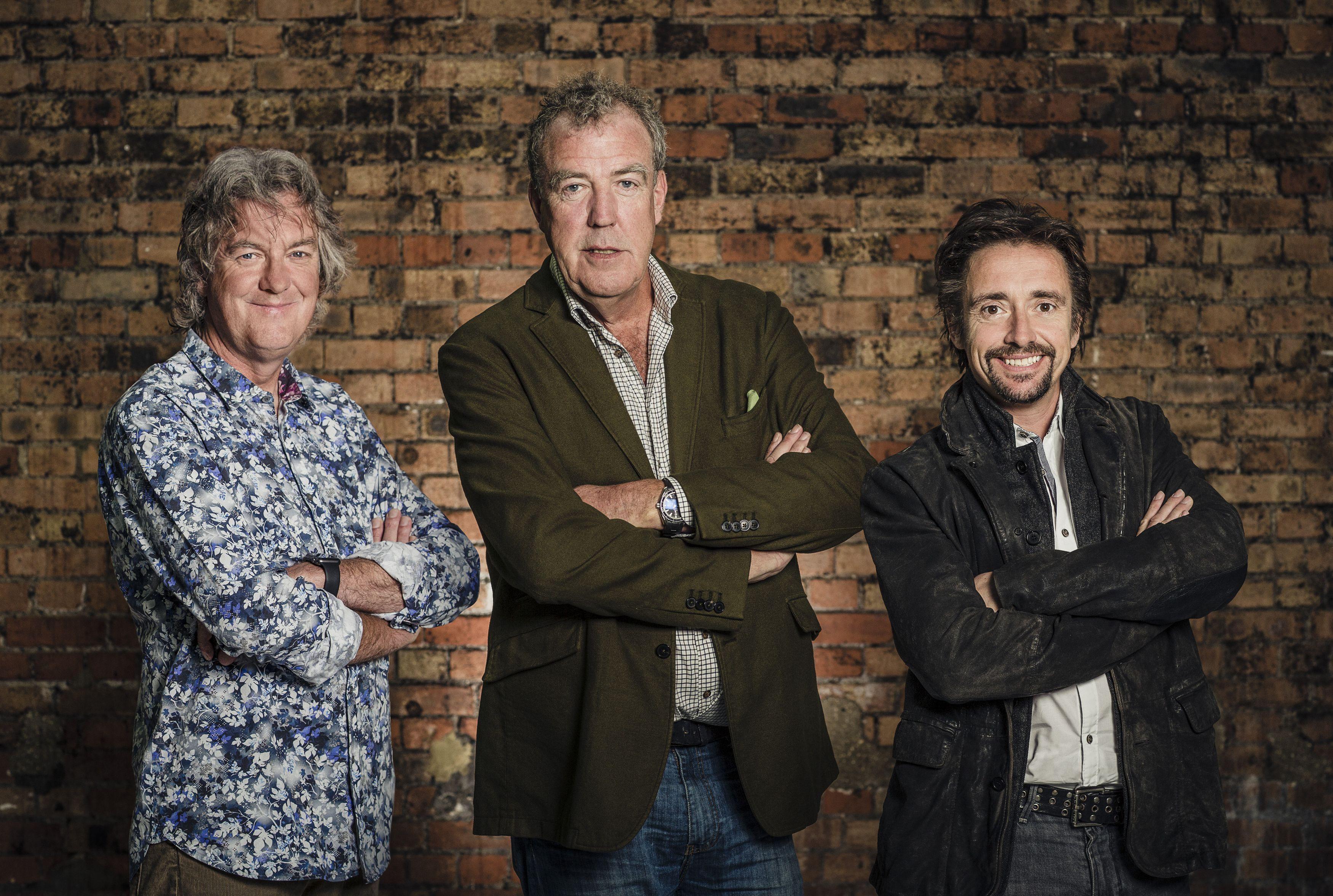 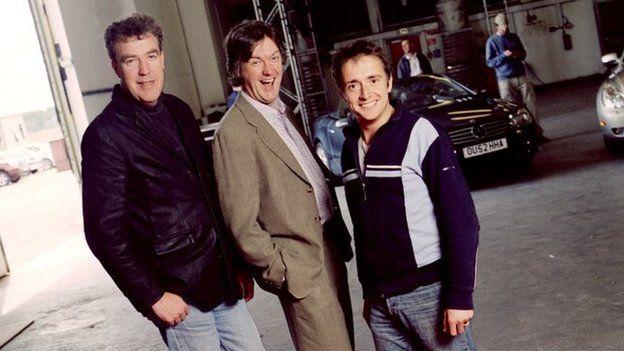 The Sun told how tearful Clarkson choked up while filming the latest series of The Grand Tour as he told an audience: “It’s the end of an era.”

He later told The Sun: “It’s a really sad day. I will miss the banter with each other and with the audience.

“But we’ve been doing that show for effectively 17 years — sitting around in studios, watching cars race around the track.

“There are only so many times you can watch a BMW go round the track — what more can you say? It’s got four wheels and a seat.

“We all agreed that we’ve been doing it a long time and everything eventually runs its course.
“Besides, I’m 58 and I’m too fat to be climbing on to the stage.”

Jeremy fronted 22 series of Top Gear for the BBC before switching to Amazon in 2015 with sidekicks Richard, 48, and James, 55, for their big- budget The Grand Tour.