The couple divorced after being together for seven years, and a new report claims the former Friends star, 49, is ready to find love once more. 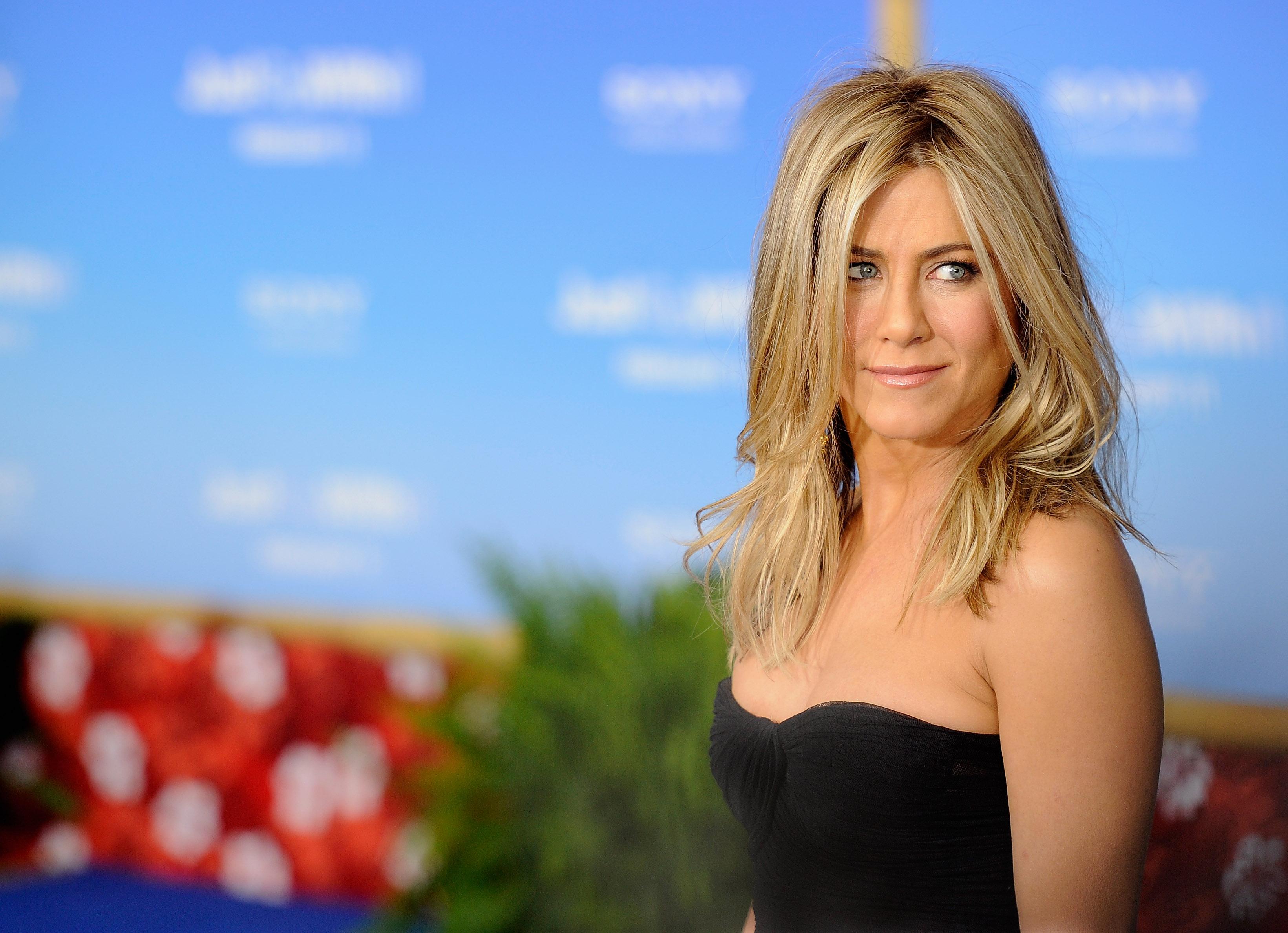 The beautiful actress will be turning 50 on February 11.

And now she is finally ready to get back into the dating world, according to Life & Style magazine.

But a rep for Jennifer told The Sun Online the claims are a "complete fabrication".

However, the magazine's source claims she is keen to have a new man in her life in time for the Oscars. 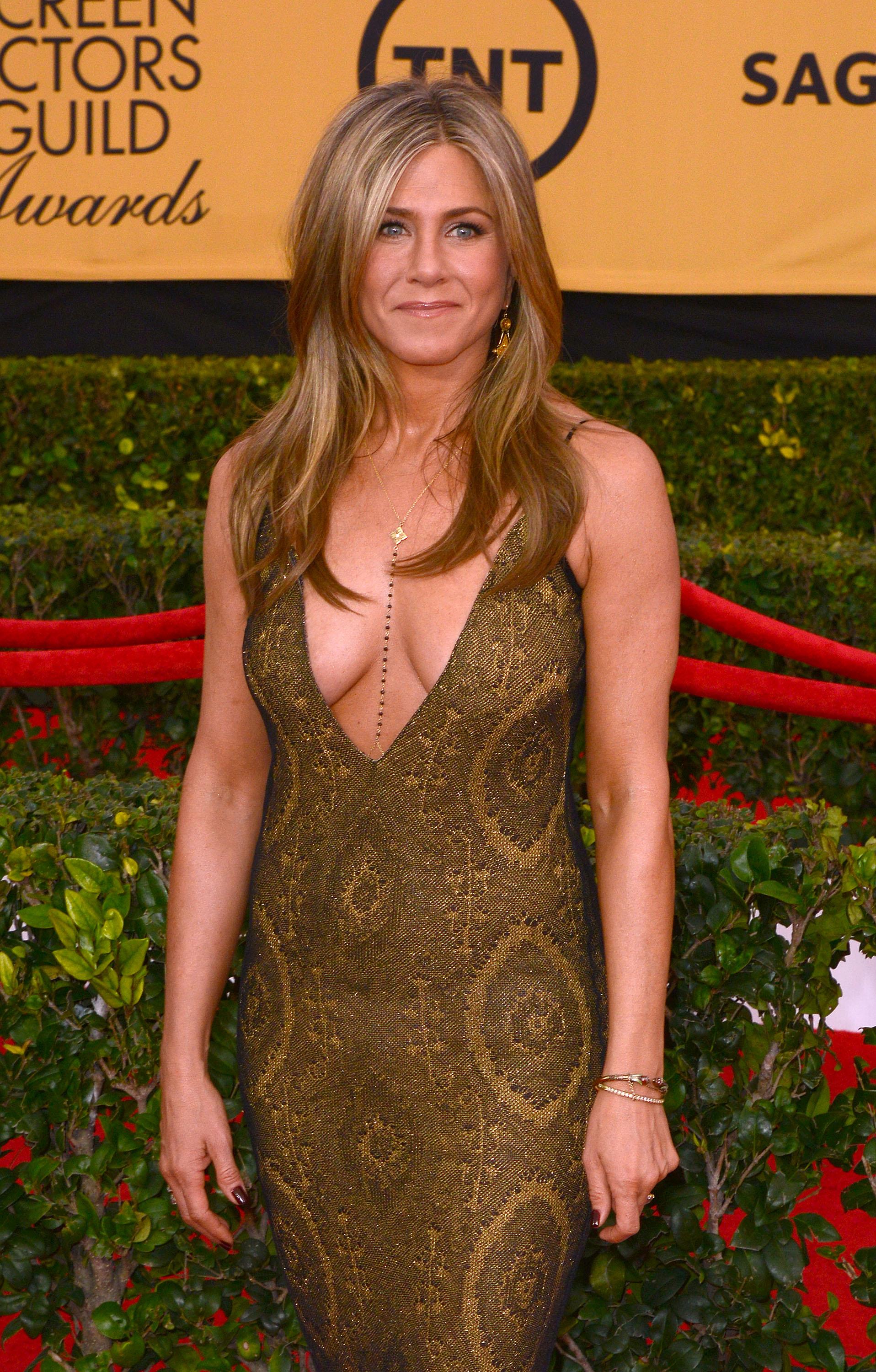 Meanwhile, last year Jennifer criticised pressure on women to be mothers or else be seen as “damaged goods”.

After divorcing Justin she hit back at claims she cannot hang on to a man and is too selfish to have kids. 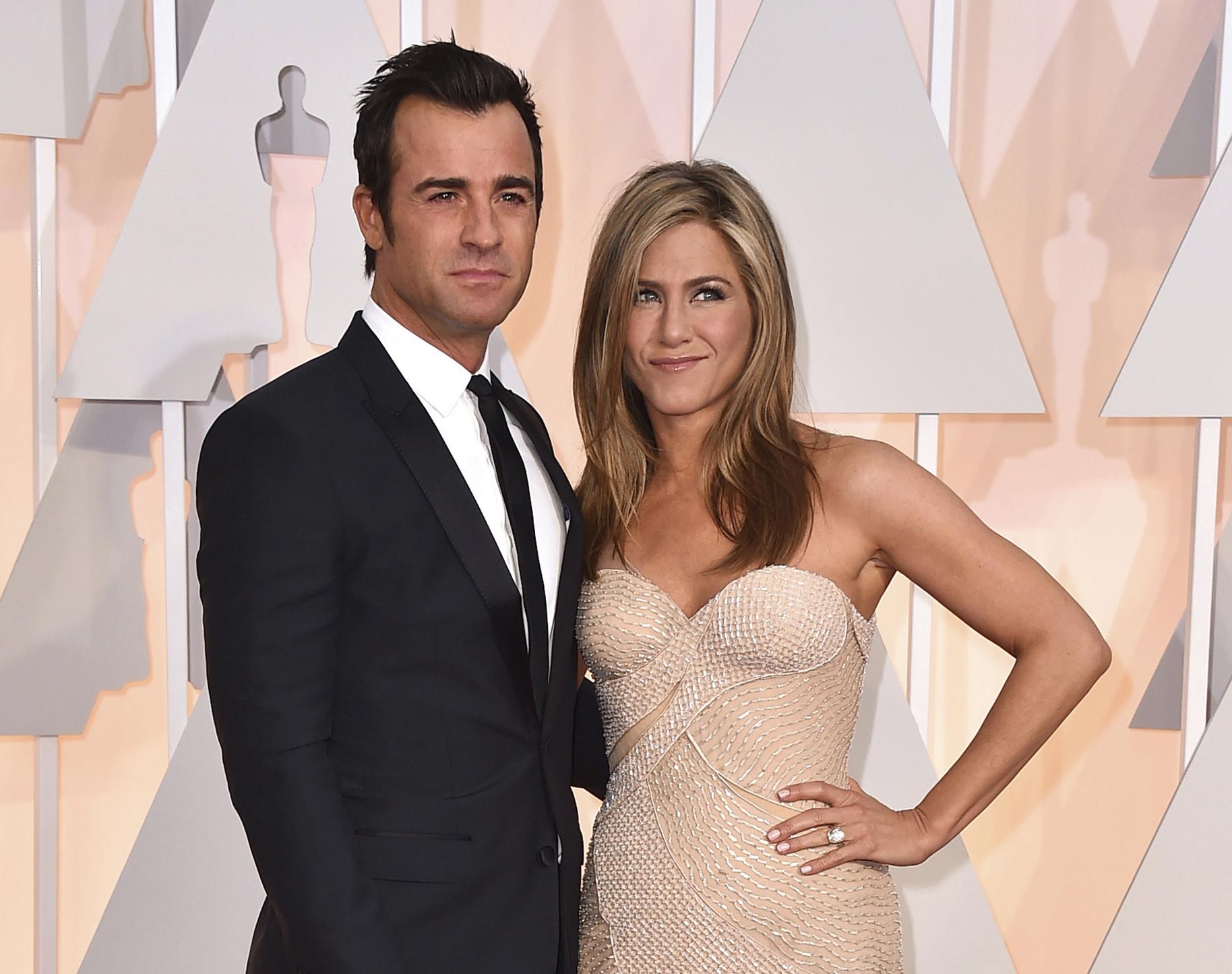 The actress said people had no idea what she had been through “medically or emotionally”.

Jennifer, who split from her second husband  last year, was also married to screen idol Brad Pitt for five years until 2005. 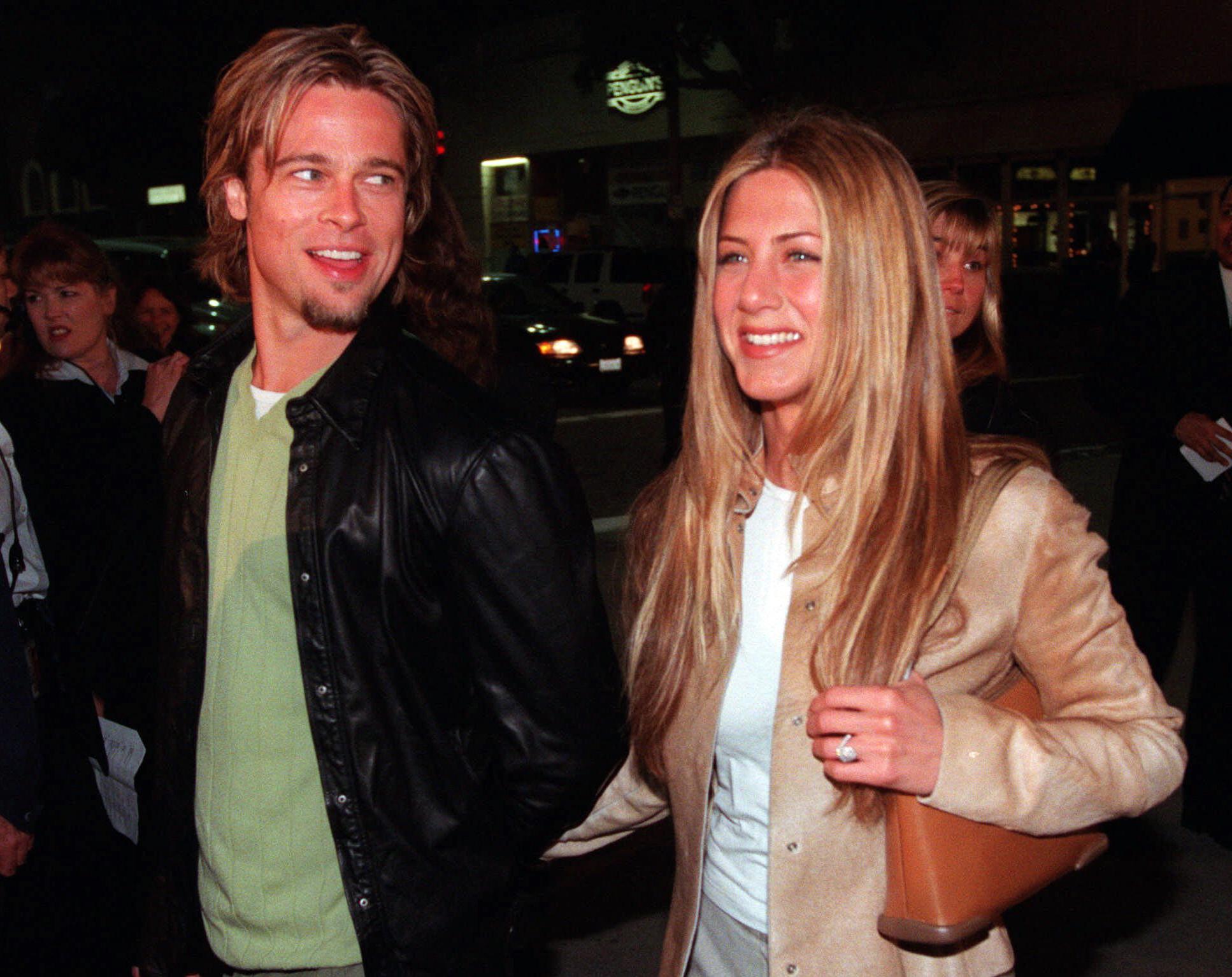 "The misconceptions are ‘Jen can’t keep a man’ and ‘Jen refuses to have a baby because she’s selfish and committed to her career’. Or that I’m sad and heartbroken.

“First, with all due respect, I’m not heartbroken. And ­second, those are reckless assumptions. No one knows what’s going on behind closed doors. No one considers how sensitive that might be for my ­partner and me.

“They don’t know what I’ve been through medically or emotionally. There is a pressure on women to be mothers, and if they are not, then they’re deemed damaged goods.

“Maybe my purpose on this planet isn’t to procreate. Maybe I have other things I’m supposed to do?”

The actress had her breakout role as Rachel Green in US sitcom Friends, which ran for ten years and 236 episodes from 1994.

And she said she was open to it being revived, despite reluctance from former co-star Matt LeBlanc, 51.

Jen said she and other ex-cast members Courteney Cox, 54, and Lisa Kudrow, 55, talk about it.

She added: “I fantasise about it. It really was the greatest job I ever had. I don’t know what it would look like today, but you never know

“So many shows are being successfully rebooted. I know Matt LeBlanc doesn’t want to be asked that question anymore. But maybe we could talk him into it.”