It may look delicious but Jennifer Aniston said that the salad that went viral on TikTok was not what she ate every day on the set of Friends.

Food bloggers and fans tried to recreate Aniston’s salad after Friends co-star and pal Courteney Cox shared with the Los Angeles Times in 2010 that Aniston ate the same “doctored up” Cob salad on set every day – which contributed to her healthy, lean appearance on the show.

And while Aniston said she did – indeed – eat the same salad daily on the set of Friends, the current recipe that went viral on TikTok goes a little too far with the chickpeas in particular.

TikTokers and food bloggers may have to go back to the drawing board for Aniston’s salad recipe. Aniston said her salad had bulgur, cucumbers, parsley, mint, red onion, chickpeas, feta cheese, and pistachios.

And while the ingredients are there, the latest recipe that went viral on TikTok blows up the chickpea element. 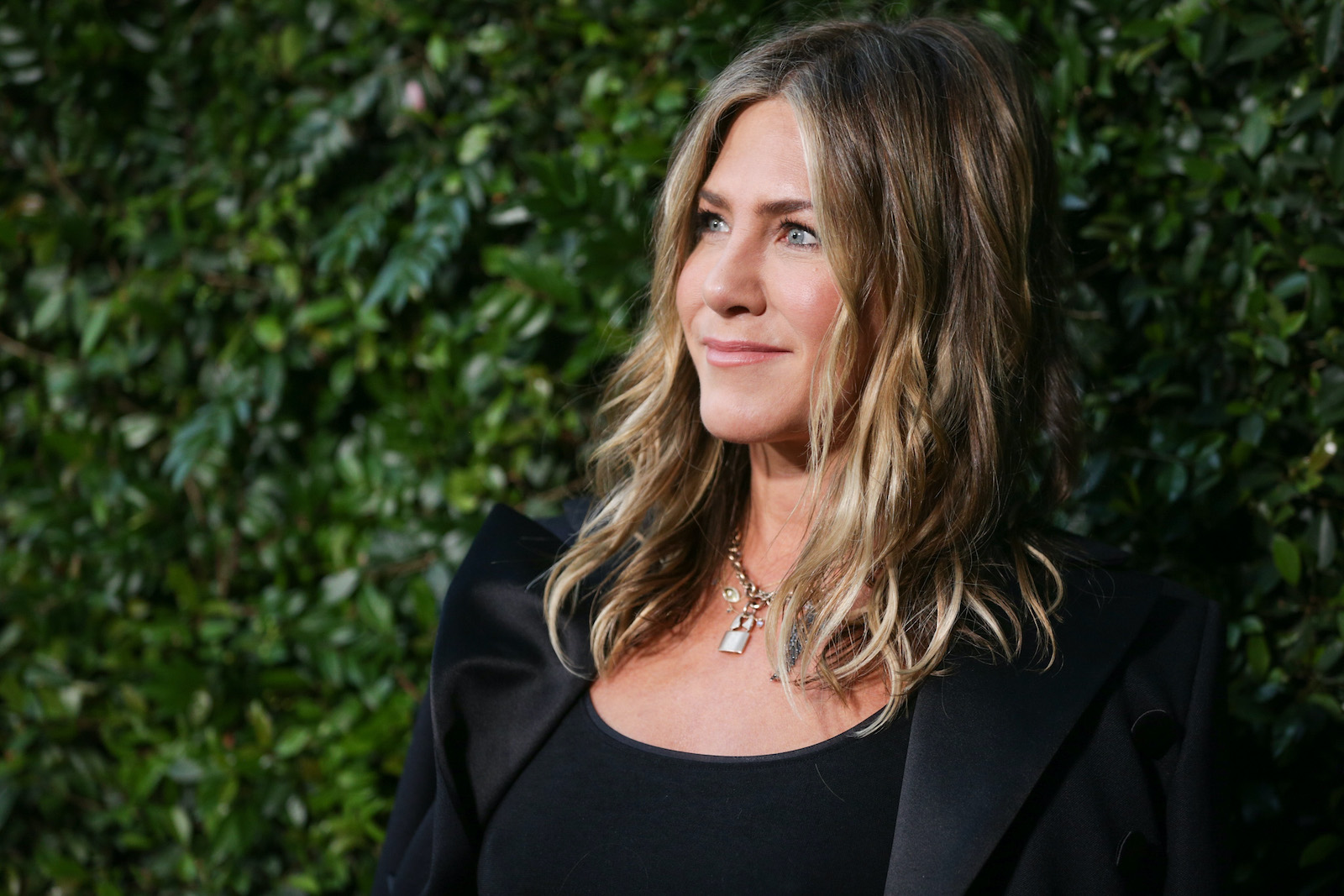 “Well, that salad, dare I debunk that?” Aniston told Elle. “That’s not the salad that I had every day on Friends. I feel terrible because it’s literally taken off like crazy, and it looks like a delicious salad, by the way, but that’s not the one that I had on Friends.”

Aniston shared why she wouldn’t go that far with the chickpeas. “I would never have that much chickpea in a salad, to be honest. Not good for the digestive tract,” she said.

What does Jennifer Aniston eat every day?

While the viral TikTok salad may not be her daily Friends salad, Aniston still sticks to whole foods and plenty of vegetables. “I always have cut raw vegetables in a Tupperware container. Hard-boiled eggs are always great to have in the fridge, as well as a big head of butter lettuce. I also include protein, such as pulled chicken,” she told Yahoo Life.

And while she likes a nice assortment of vegetables, there’s one that won’t ever be in her salad or refrigerator. “Beets are not in our refrigerator, I’m not a fan,” she said. “And you won’t find caviar. Nope, you can’t acquire that taste no matter how many people say that. It’s just a s***** taste.”

She has also tried a few trendy cleanses and diets in the past. “Sure, the Grapefruit Diet,” she said. “I think there was a watermelon one, and if you just think about it for two seconds, if anyone just lives on watermelon, you’re going to lose weight.”

“I did do Nutri-System, like, 20 years ago, that actually worked,” Aniston added. “It just happens to be astronaut food, but it still worked.”

She shares her secret to staying lean and healthy

While she may have stuck to eating the same salad on the set of Friends, Aniston said her key to good health is moderation, lots of water, and sleep. 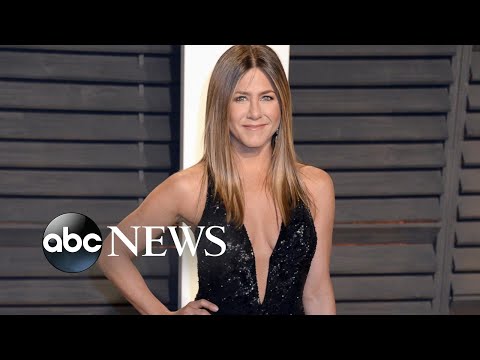 “I don’t let eating habits get out of control where I need a reset button,” she told Yahoo Life. “My general philosophy is to eat healthy. It’s pretty clear: eat as much organic fruits and veggies as you can, keep sugar [intake] low, drink tons and tons of water, and get good sleep.”

It’s not all a regimented diet and no fun either. “I allow myself to indulge once in a while,” Aniston admitted. “I’m good at keeping my starches to a minimum. I don’t like ‘white’ foods, and I’ll always cut back on some breads if I’m trying to slim down for something special. But I don’t give myself any rules anymore.”