Outlander: Jamie sees Claire in vision he has after battle

Outlander might be off screens at the moment but this hasn’t stopped fans from going back to the previous seasons to stave off the Droughtlander. Some have been re-visiting season two and have been surprised to learn Jamie Fraser (played by Sam Heughan) was passionate about one lady in particular before he met his wife and true love Claire (Caitriona Balfe). But who was the charming French woman Annalise de Marillac (Margaux Châtelier) who stole Jamie’s heart?

Who was Annalise de Marillac in Outlander?

Jamie may leave Outlander fans and characters alike swooning over this rugged good looks and honourable ways, but there was once a time he was left in unrequited love with someone else.

Long before he met Claire, Jamie was an impressionable young man studying at a university in France.

During his time, he encountered noble woman Annalise and quickly fell for her and was determined to be with her.

Jamie’s temper was flared up after he caught a rival Charles Gauloise kissing Annalise, prompting the Scot to duel the other man. 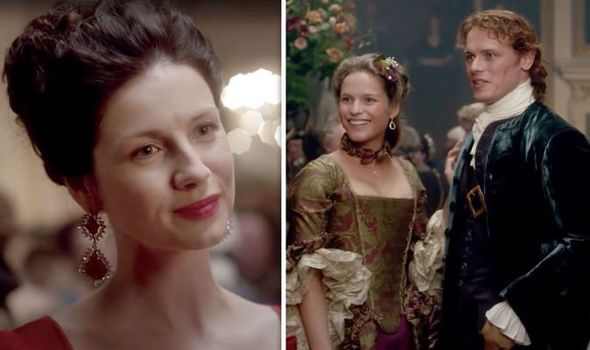 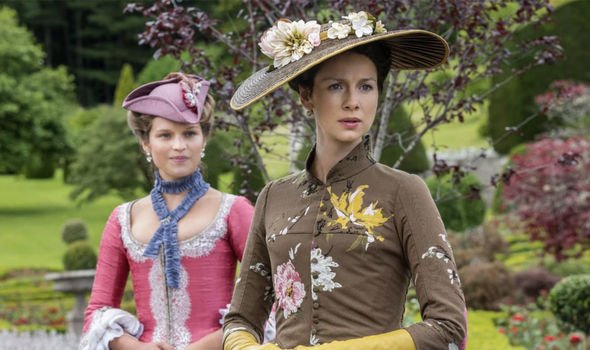 Despite duels being illegal in France, Jamie was determined to win over Annalise such were his feelings for her.

The two duelled with Jamie winning and drawing first blood but it seems Annalise was smitten with Charles and promptly ran to his side after the fight.

Only a month later did Annalise marry Charles with Jamie essentially left with egg on his face over his infatuation with her.

Luckily, this moment meant Jamie would eventually find his way to Claire with the pair locked in an epic romance for all of time. 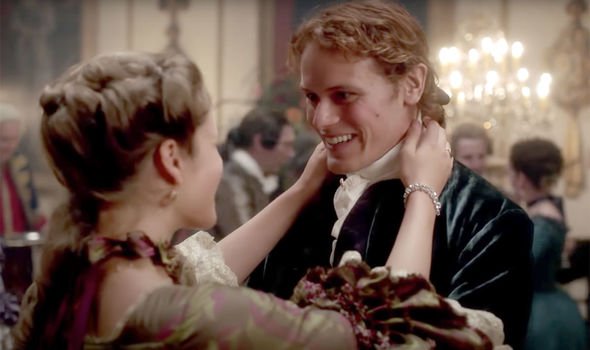 Season two of Outlander saw Claire meeting Annalise and being left startled after hearing the story from Jamie no less of her husband’s youthful folly.

Claire gave Jamie a raised eyebrow after noticing Annalise’s overfamiliarity with her husband when they turned up in France to try and change history.

Speaking to TV Line back in 2016, actress Balfe addressed Claire’s feelings about the former apple of Jamie’s eye when she met Annalise.

The Irish actress said: “I think people sometimes like to pit women against each other. 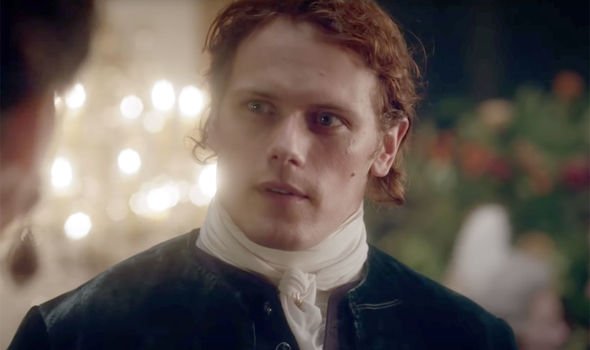 “Initially, there may [be] some surprise or interest from Claire of this beautiful young woman who seems to know a lot about Jamie and seems to have a feeling that she has an innate understanding of him.”

She added how the two women “actually end up getting along quite well”, showing no animosity between them.

Claire and Annalise even took strolls around the gardens of Versailles together as they discussed court.

In the end, Jamie was very much in love with his wife Claire but sadly tragedy was on the cards for the couple after their first child Faith Fraser was stillborn.

This was only one element of sadness for the couple who returned to Scotland only to realise their endeavours to change history in France had failed.

The Battle of Culloden and subsequent events would very much play out as they had always done with Jamie staying to support his fellow Jacobites despite knowing from Claire the battle was already lost.

Jamie forced Claire to return to her own time and keep their second child safe, leading the couple to be separated for 20 years.

They eventually reunited in season three but both suffered much during their time apart.

The couple is now firmly back together in Outlander and it looks like very little will keep them away from each other now.