James Bond has been played by a number of different actors over the years, but who has played him the most across separate Ian Fleming novel adaptations might surprise you. Sir Roger Moore starred in seven official James Bond movies, while original 007 Sir Sean Connery made six. But then the Scottish actor remade Thunderball with 1983’s unofficial Never Say Never Again, bringing his total on par with Moore.

However, Express.co.uk recently spoke with Mark Edlitz, the author of the new book The Lost Adventures of James Bond, who pointed out a little known fact.

It turns out that while both Moore and Connery have played Bond in seven movies, as of this year, Toby Stephens has voiced 007 across eight BBC Radio 4 adaptations of Ian Fleming’s novels.

Recorded between 2008 and 2020, these include Dr No, Goldfinger, From Russia With Love, On Her Majesty’s Secret Service, Diamonds Are Forever, Thunderball, Moonraker, Live and Let Die and The Man with the Golden Gun.

The son of Dame Maggie Smith played 007 for radio after starring as Bond villain Gustav Graves opposite Pierce Brosnan in 2002’s Die Another Day. 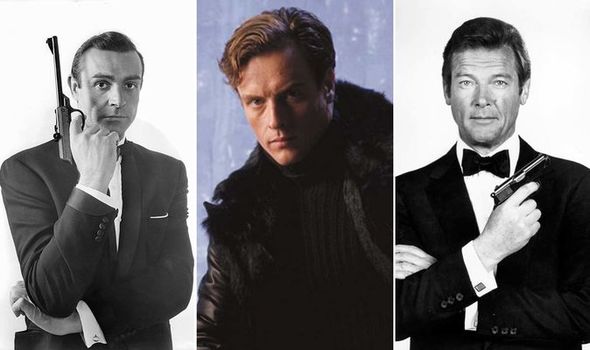 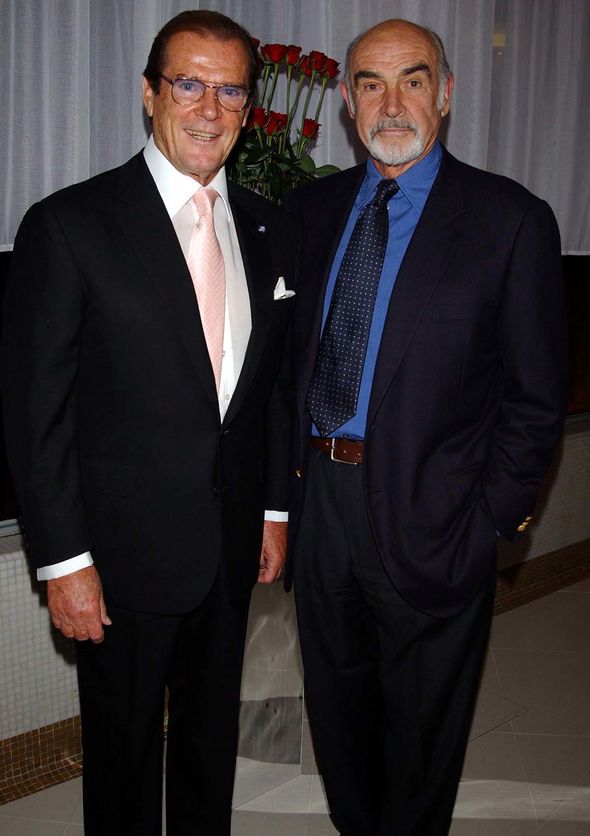 Edlitz, who has also penned The Many Lives of James Bond, said: “Toby Stephens gave me a rare interview about his work.

“But there are more Bonds than that. I identity about thirty-four actors who have played 007.

Of course, the most seasoned Bond fans might point out that Connery has in fact played Bond eight times too, having provided his voice for the 2005 video game adaptation of From Russia With Love. 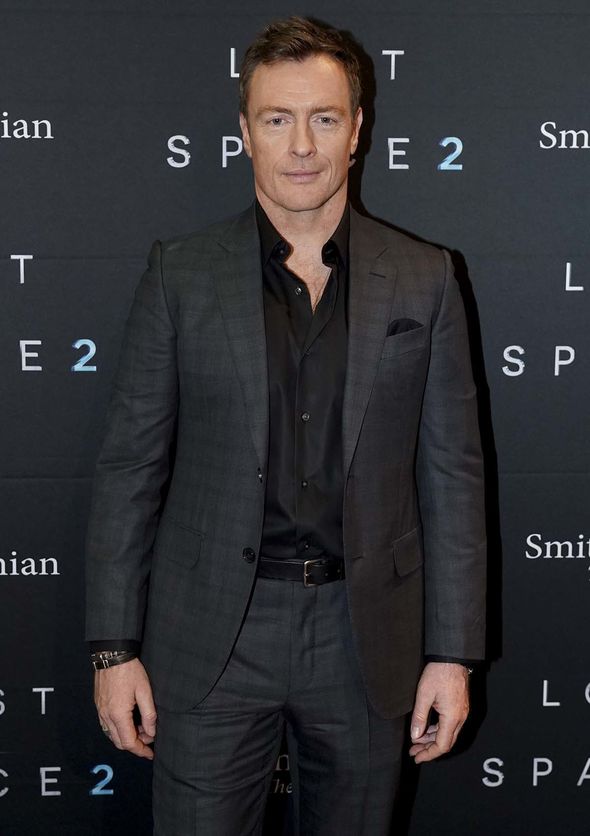 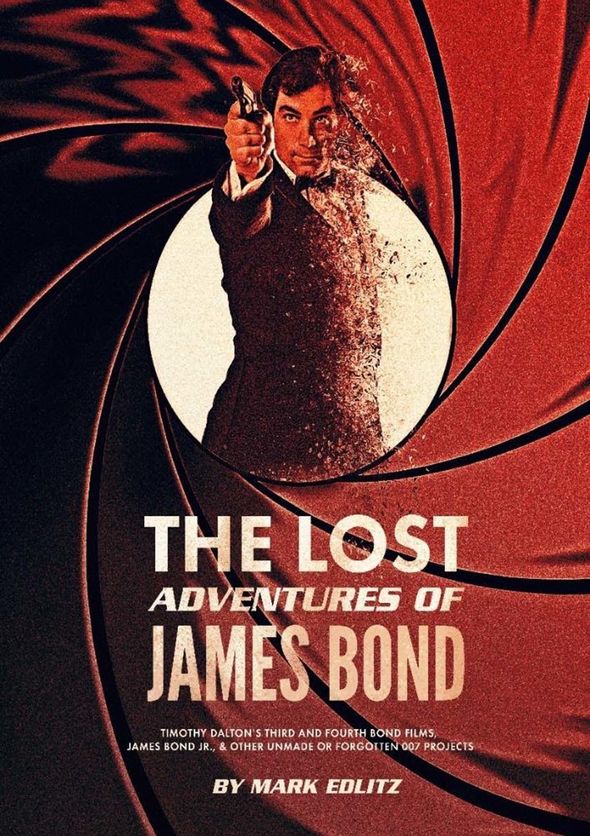 This is indeed true, but let’s not forget that this was the second time Connery had acted for From Russia With Love, while he made two versions of Thunderball with Never Say Never Again being an unofficial outing.

Similarly, Daniel Craig has made five James Bond movies and voiced Bond in three 007 video games, but only Casino Royale is based on one of the original books.

Whereas Stephens has played Bond across separate adaptations of eight different Ian Fleming 007 novels. Plus the 51-year-old has made one every year for the last three years, so he’s on course to increase his record to nine in 2021.

On other little known facts discovered for The Lost Adventures of James Bond, Edlitz said: “There is a lot of material in the book that will surprise the most dedicated Bond fan.”

Edlitz continued: “I interviewed John Landis (American Werewolf in London, The Blues Brothers) about his ideas for The Spy Who Loved Me, Cary Bates about his treatment for Moonraker and Nicholas Meyer (Star Trek II) about his suggestions for Tomorrow Never Dies.

The author even claims to have solved a 50-year-old Bond literary mystery, teasing: “RD Mascott is the credited author of The Lost Adventures of James Bond: 003 1/2, a 1967 spin-off novel about 007’s nephew.

“However, RD Mascott is a pseudonym; he doesn’t exist. For years, fans guessed at the author’s true identity.

“Some fans speculated that Roald Dahl, the popular children’s writer and screenwriter of You Only Live Twice wrote the book. However, that’s not the case. I finally cracked the case.”

Edlitz added: “Speaking of 007’s nephew, I also thoroughly examined the 1990s cartoon James Bond Jr. I interviewed the show’s co-creator, co-director, many of the writers, and the lyricist.

“I realise that the show isn’t beloved by fans, but the Bond producers put a lot of effort and care into making the show, so it seemed worthy of examination. To date, the show is not available on DVD, Blu-ray, or streaming service.

“But what’s fascinating about them is that Bond dies in them. In different scenarios, he gets burned by lava, blown to smithereens, and drowns. A dead 007 isn’t something you see every day.”

The Lost Adventures of James Bond by Mark Edlitz is out now.