Shooting on No Time To Die has been taking place in Matera, southern Italy over the last few weeks. Car and bike stunts have already been filming for the next James Bond movie and now Daniel Craig himself has arrived on the Italian set. The 51-year-old star took part in a photocall with director Cary Fukunaga and Léa Seydoux, who is reprising her Spectre role as Madeleine Swann. Craig was spotted in a light suit walking the streets of the historic city, while Fukunaga was busy directing an action sequence.

Bond’s Aston Martin DB5 was also spotted leaving a tunnel created for a scene, with a couple of doubles for 007 and Swann driving alone.

A car chase that’s been shooting in Matera over the past few weeks is alleged to be for the pre-titles sequence of No Time To Die.

This will follow directly on from when we last saw Bond in 2015’s Spectre.

The spy had quit MI6 and drove off into the sunset with Swann in his Aston Martin DB5.

It’s been speculated that Swann could be killed off in No Time To Die’s opening, like Bond’s wife at the end of Oh Her Majesty’s Secret Service.

However, a new report from James Bond Brazil claims that Swann’s role in No Time To Die is bigger than initially expected. 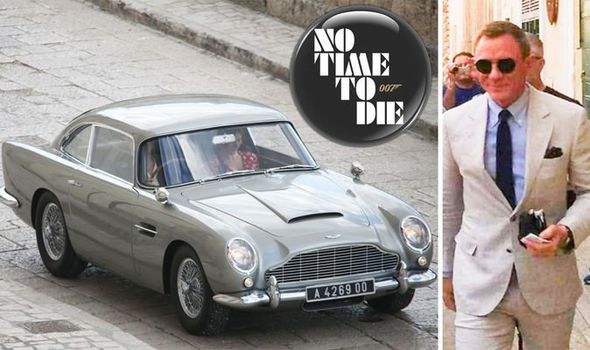 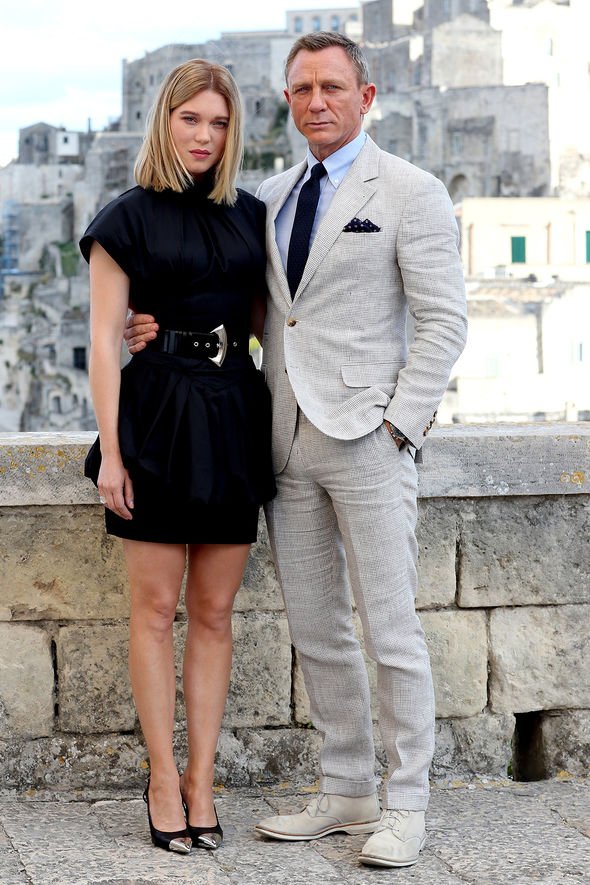 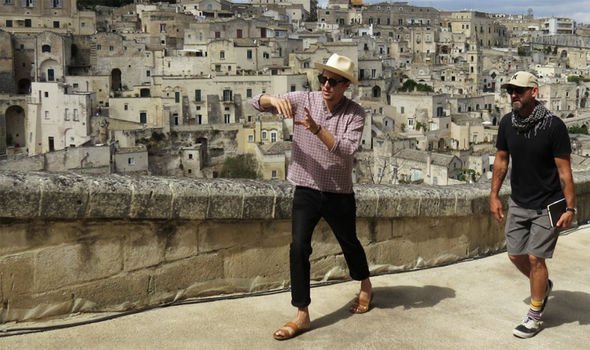 Allegedly, it’s a role that’s considerable to the plot, as the character returns to working in a psychiatric clinic, like in Spectre.

In fact, at one point the film’s IMDB page included a character called “Madeleine’s Receptionist.”

Meanwhile, Craig was at the Toronto International Film Festival over the weekend to promote Rian Johnson’s murder-mystery Knives Out.

During interviews, the star was asked if he believed the next Bond after him could be played by a woman.

He replied, “Yes, of course”, before being asked if his Knives Out co-star Jamie Lee Curtis could take the part. Giving in to her nudging, he added, “Yes”, to which she exclaimed: “Yes! Start a campaign.” 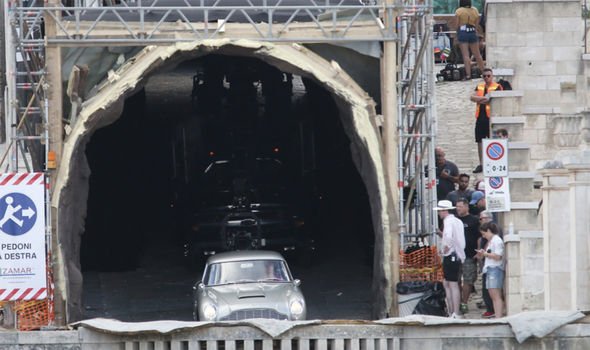 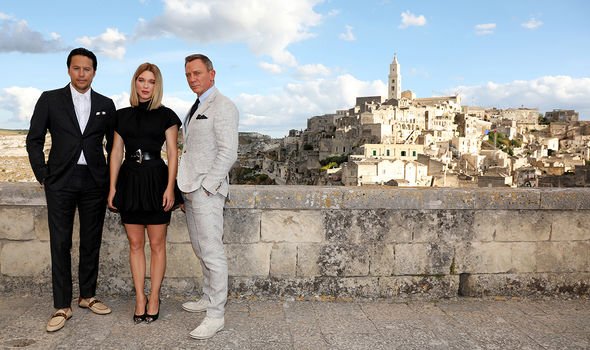 Former 007 star Pierce Brosnan made a similar call for a female Bond after Craig.

The 66-year-old made his views known at the Deauville Film Festival, where he was collecting a career honour.

According to the Hollywood Reporter, Brosnan said: “Yes! I think we’ve watched the guys do it for the last 40 years, get out of the way, guys, and put a woman up there. I think it would be exhilarating, it would be exciting.