James Bond movies are as big as the Marvel movies when it comes to their blockbuster status. Whenever a new 007 film comes out, fans are ecstatic and head straight to the cinema. But in preparation for No Time to Die, coming out in November, many fans will want to enjoy the movies in order.

No Time to Die should have already been in cinemas, in time for the long Easter weekend.

However, due to the coronavirus and in the shadow of cinema closures all over the UK, it has been postponed until November.

One silver lining for fans is that, luckily, there is now plenty more time to catch up with all the Bond movies ahead of No Time to Die’s release.

With movies like those in the MCU, there may be multiple ways to enjoy the movies: chronologically and in order of release. 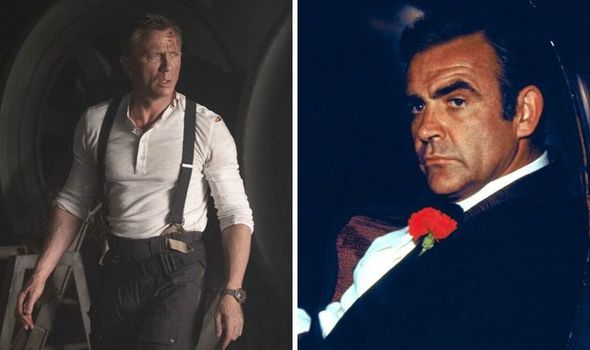 Of course, with films like those, the timeline is key.

However, with the James Bond franchise, the character is reborn and planted firmly in the time of the film’s creation.

This is why the later films starring Daniel Craig are incredibly high-tech compared to those starring Sean Connery and Roger Moore, which were almost like time capsules of the 1960s, 1970s and 1980s.

But for those wanting to enjoy the movies, how do they watch them in order?

The best way is to enjoy these movies in order of release, which is listed below: 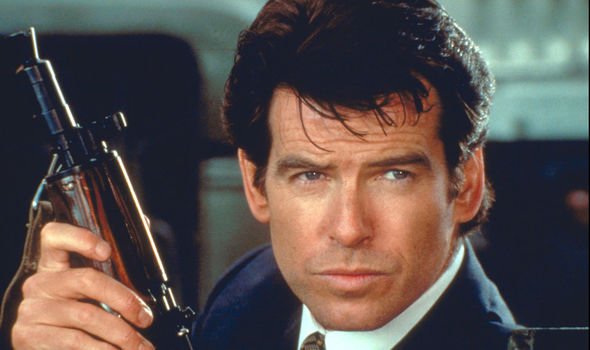 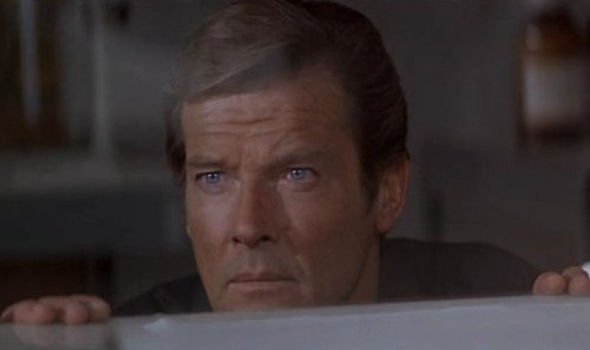 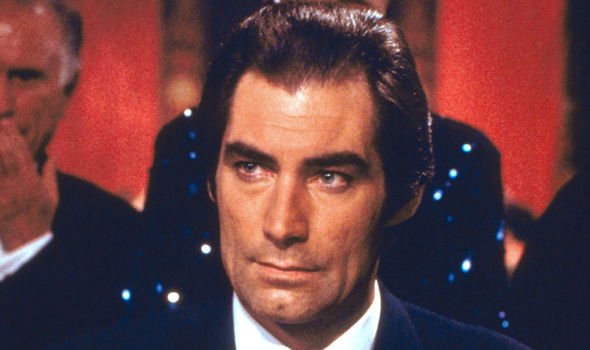 Of course, some fans will want to ignore the films Never Say Never Again, and Casino Royale, which are not officially in the canon.

The 1967 Casino Royale was a spoof of the earlier films, so has a very different tone to the others.

Sean Connery made a comeback as Bond in Never Say Never Again, which came out the same year as Octopussy and was, effectively, a remake of Thunderball.

There were arguments over rights with this film so, in the end, it has been left out of the canon.

Without these movies, No Time to Die is the 25th films featuring 007, and is to be released on November 12.