James Bond reincarnates every few years, with a new actor taking on the iconic role. Since 2006, it has been Daniel Craig in the hot seat, holding onto the mantle for the longest of any Bond actor. Now is his time to pass on the baton – but has Lashana Lynch revealed she will be taking on the character?

Lashana Lynch has revealed some surprising news about the future of the James Bond franchise in her latest interview.

Speaking to Harper’s Bazaar, she revealed she was almost reluctant to take on a role in the new movie No Time to Die for fear she would get lost “behind the man”.

Speaking about her character Nomi, she said: “A character that is too slick, a cast-iron figure? That’s completely against what I stand for.

“I didn’t want to waste an opportunity when it came to what Nomi might represent. I searched for at least one moment in the script where Black audience members would nod their heads, tutting at the reality but glad to see their real-life represented. 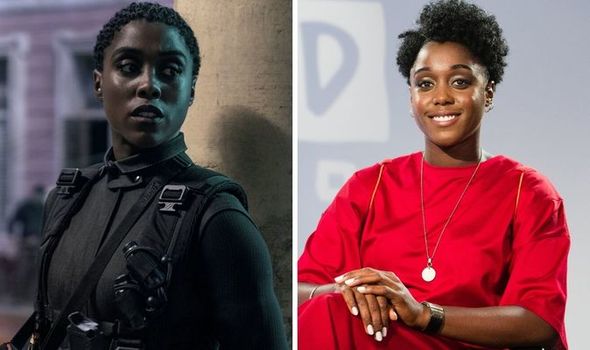 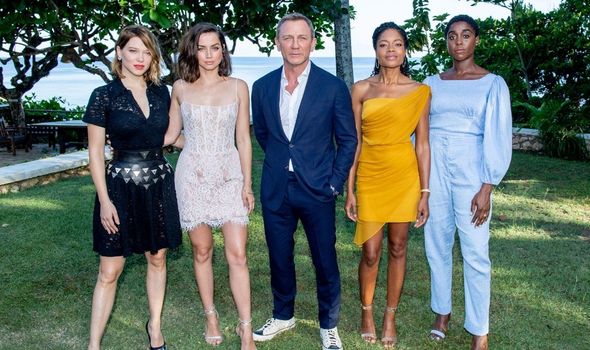 “In every project I am part of, no matter the budget or genre, the Black experience that I’m presenting needs to be 100 percent authentic.”

Lashana also admitted receiving abuse online for her role, but she believes it is “very, very revolutionary.”

“I just have to remind myself that the conversation is happening and that I’m a part of something that will be very, very revolutionary.” 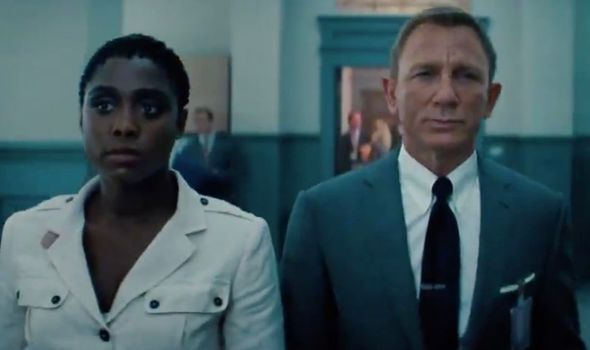 However, this has left fans with one question: is this confirmation she is the new James Bond?

Dr Ian Kinane, a senior lecturer at the University of Roehampton and editor of the International Journal of James Bond Studies, has commented on Lashana’s interview and the supposed bombshell.

He said: “No Time to Die’s Lashana Lynch’s recent announcement confirms a number things long suspected by eagle-eyed Bond fans: that Lynch’s character Nomi will, in fact, be ‘007’ in the next James Bond film, the final of Daniel Craig’s outing.

“That, ‘James Bond,’ is not, as some have speculated, a codename passed from agent to agent but the name of the character who, at the start of No Time to Die, is in retirement (hence his replacement by Nomi as 007). 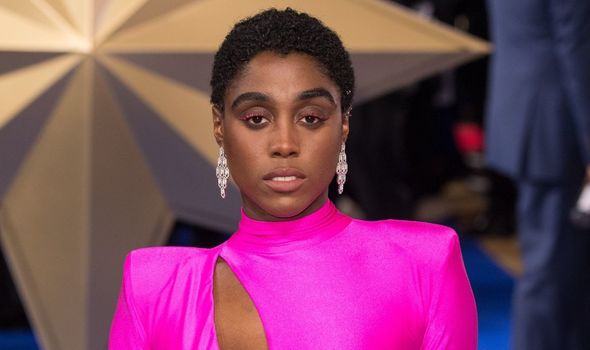 “Perhaps most importantly, that James Bond will never be played either by a woman or a man of colour…

“Lynch’s announcement makes one thing abundantly clear, though: she may be the new “007”, but she has not replaced James Bond himself.

“No. He is still very much present, the hard-drinking, dour, depressive, aggressive masculinist beacon he has always been.”

According to Dr Kinane, this film could, despite not signalling a new James Bond, be a radically different film from previous given the decision to pass on the 007 name to someone else.

He added: “If, indeed, this is going to be a 007 film – then we may very well be in for something altogether and genuinely new with No Time to Die.

“The Bond producers seem to be cleverly absorbing the criticism sustained by the franchise over the last few years (and decades); never before have the producers made so ‘radical’ a move to reinvent the idea of 007 from within its own framework…

“With Lynch’s 007, we have, perhaps, reached a major tipping point in redefining what those three all-important numbers might mean as Bond enters the 2020s.”

The experts have spoken: while Lashana may be making a radical change to the franchise, and paving the way for black women in blockbusters, it may not be quite the time to see someone so different in the role of James Bond.