JAMAL Edwards paid tribute to his friend Ed Sheeran in his final Instagram post two days before his death.

The entrepreneur, 31, helped launch superstar Ed's career on his SB.TV YouTube channel over a decade ago, and the pair were firm friends. 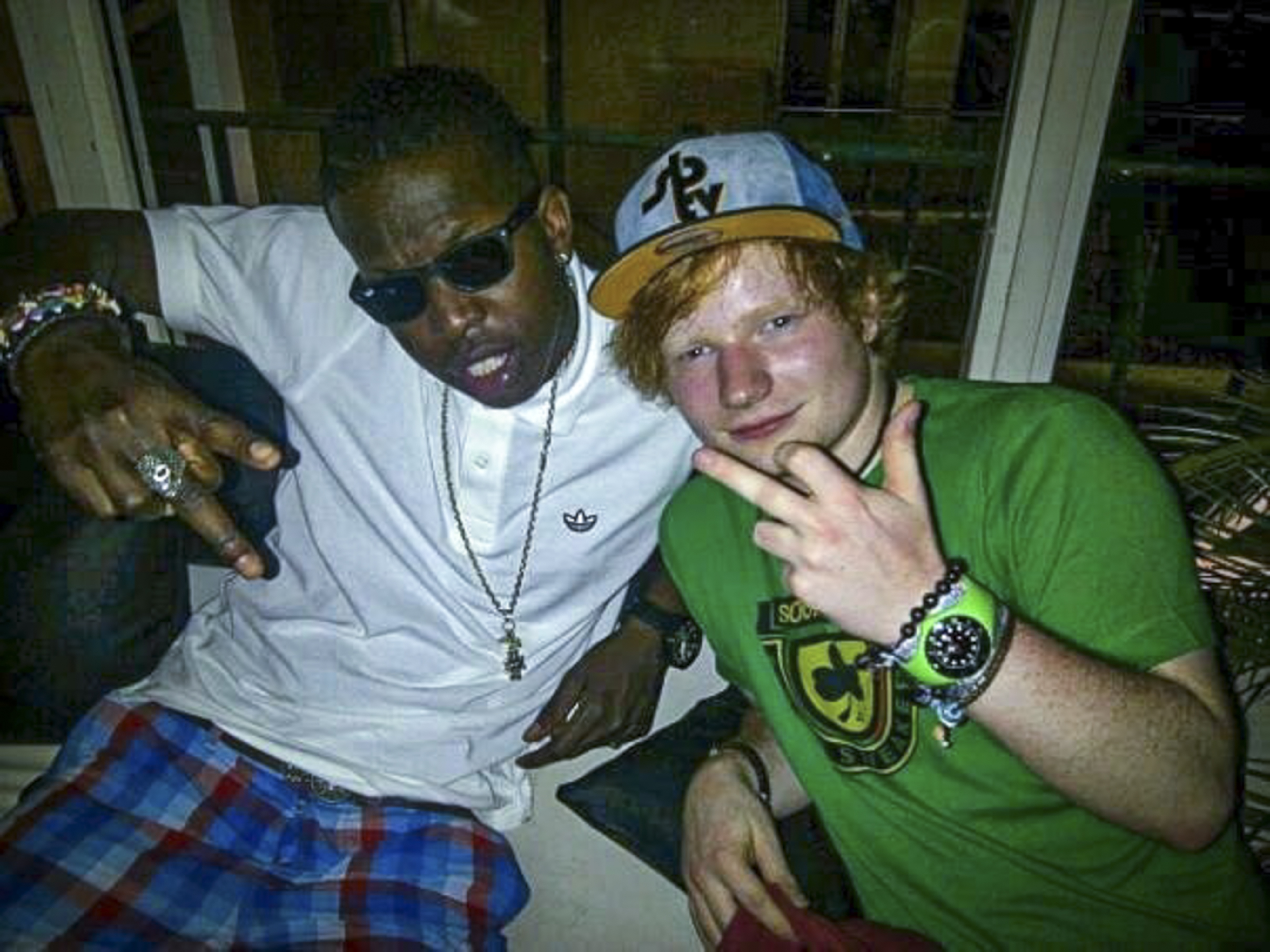 Alongside a throwback snap of them together, Jamal wrote: "Happy Birthday to the OG, Ed. Blessed to have you in my life brother. You know you've been mates a long time when you lose count on the years! Keep smashing it & inspiring us all G! 👊🏾💙."

In a 2019 interview, Jamal told how he and Ed were a perfect fit from the off.

This morning Jamal's mum Brenda, 52, released a heartbreaking statement following his death from a sudden illness.

She said:  “It is with the deepest heartache that I confirm that my beautiful son Jamal Edwards passed away yesterday morning after a sudden illness. Myself, his sister Tanisha and the rest of his family and friends are completely devastated.

“He was the centre of our world. As we come to terms with his passing we ask for privacy to grieve this unimaginable loss.

“I would like to thank everyone for their messages of love and support. Jamal was an inspiration to myself and so many.

“Our love for him lives on, his legacy lives on. Long live Jamal Edwards MBE, MBA, PHD."

Jamal helped to launch a string of UK music careers including Dave, Emeli Sandé and Jessie J through his channel.

He was an ambassador for the Prince's Trust, a charity headed by the Prince of Wales, and in 2014 he was awarded an MBE for his services to music.

Tributes to Jamal have flooded social media with many expressing their condolences to his mum Brenda, who finished fourth in the second series of the X Factor in 2005.

Loose Women's Denise Welch said: "My heart aches for my friend Brenda. I can't bear it. Jamal Edwards was a wonderful son and brother."

The official YouTube Twitter account said the industry had "lost a legend", adding: "Jamal Edwards was an inspiration to so many, supporting artists and shaping culture through @SBTVonline. Sending our condolences to Jamal's family & community."

Jamal was a teenager when he launched the youth broadcasting and production film channel SB.TV to upload clips he had recorded of his friends performing on the estate where he lived in Acton, west London.

By 2014, he had amassed an estimated fortune of around £8 million.

Speaking to PA after being made an MBE, he said he started SB.TV to give his friends a platform.

He added: "It was a frustration of going to school and everyone talking about 'how do we get our videos on MTV'.

"Everyone was looking at me like 'what are you doing, like you can compete with these major corporations', but I think I was early enough to believe that I could make a change." 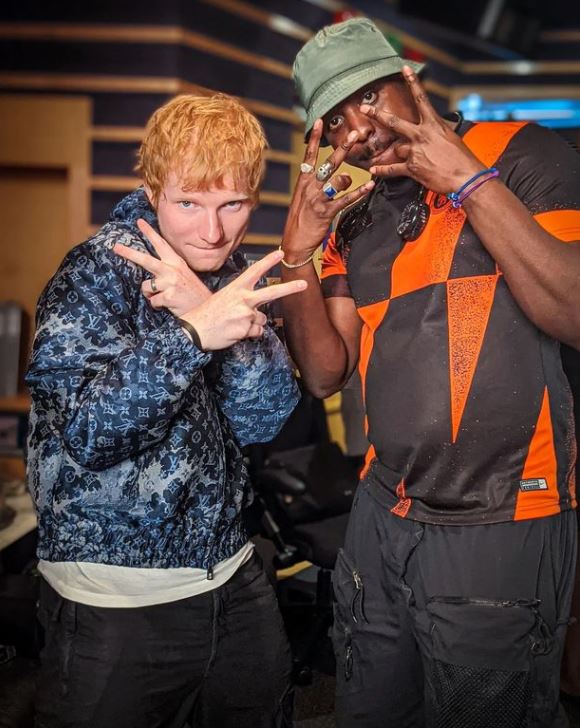