With news that Neighbours was being axed after three decades on air, fans were concerned about what that meant for its Aussie rival soap Home and Away. However, bosses at Channel 5 have assured viewers that the show won’t be going anywhere.

In an interview with Radio Times magazine, Channel 5 boss Ben Frow revealed that it was a business decision to bring Neighbours to an end.

He confessed that there was an option to continue putting funds into making the Aussie soap but decided the money could be spent on making UK shows instead.

The choice comes after Ben had a vision when taking control of Channel 5 to have “British shows for British viewers”.

It looks as though his vision is working as his first big hit with audiences came with the popular show The Yorkshire Vet. 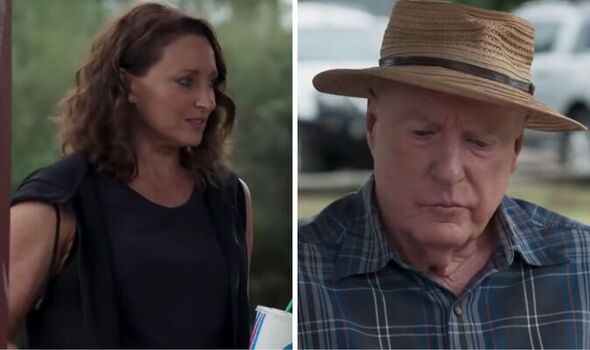 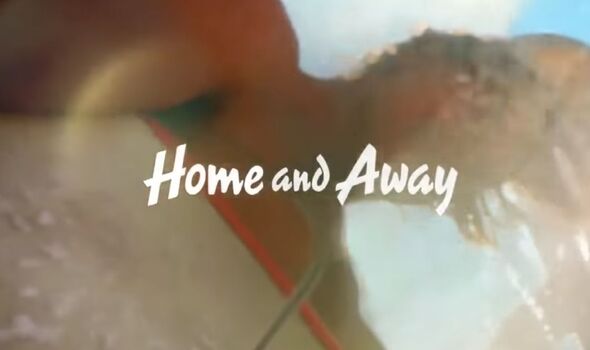 Not long after, the remake of the Yorkshire-based drama All Creatures Great And Small saw similar success.

However, with the decision to axe Neighbours, soap fans were concerned about what that meant for Home and Away.

When asked if the residents in Summer Bay were under the same threat as their rival soap, Ben confirmed people didn’t need to worry.

He said: “I think it will be interesting to see what we do with it as we evolve.” 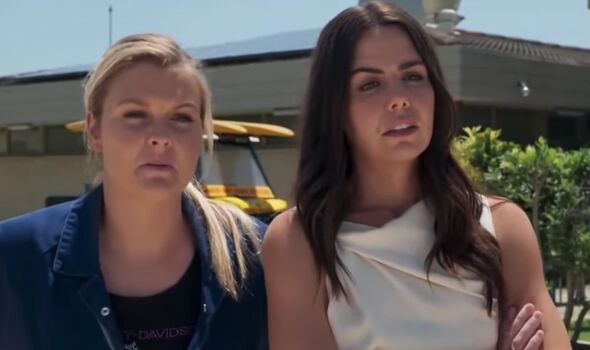 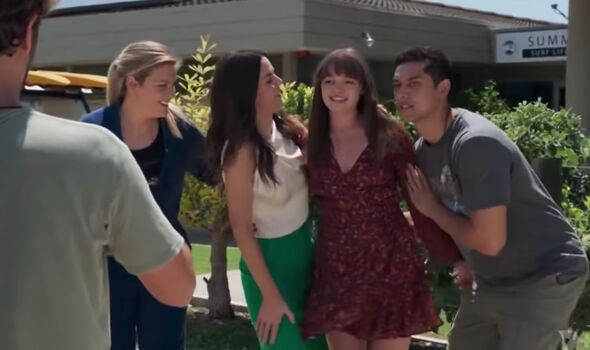 Ben added: “There might be somewhere else to put it in the [Channel] 5 spectrum.

“It’s a life-of-series deal, so it’s not going anywhere until the makers decide to cancel it.”

Neighbours is set to end on July 29 at 9pm with viewers being treated to two special episodes straight after the final episode.

Neighbours: What Happened Next will air first which will take a look into what some of the biggest stars got up to when they left the soap.

Then viewers can watch The Stars’ Greatest Hits at 11:30pm which will go into the music careers of some of the cast members.

Two of the biggest singers to start off in Ramsay Street are the legendary Kylie Minogue and Jason Donovan who played Charlene Robinson and Scott Robinson.

The loved-up couple won the hearts of the globe during their stint on the show with their 1988 wedding being watched by 20 million people in the UK.

Although they left the show not long after, it’s believed that Kylie and Jason will be reprising their roles for the finale after being seen in character for the first time in 30 years.

Appearing on This Morning this week to speak about the soap coming to an end, Alan Fletcher, who’s best known for playing Karl Kennedy, was overcome with emotion.

Presenters Alison Hammond and Dermot O’Leary played a montage of his character and the relationship with his wife Susan (played by Jackie Woodburne).

Although when the footage ended, the actor became teary as he reflected on the memories.

He said: “It does trigger all the wonderful emotions you had when you actually shot the scenes.