Hearties showed up in force for the When Calls the Heart Season 8 premiere. The new season of the Hallmark Channel drama starring Erin Krakow got off to a strong start, pulling in millions of viewers and becoming the most-watched original scripted series on cable to date in 2021.

‘When Calls the Heart’ ratings strong so far for season 8

According to Nielsen data shared by Hallmark Channel parent Crown Media Family Networks, the When Calls the Heart Season 8 premiere averaged 3 million total viewers and 397,000 women 25-54 on a Live+3 basis. Not only does that make it the most-watched original scripted series on cable so far this year, but the episode was also the No. 1 most-watched entertainment cable program of the week among women 18+. That was enough to make Hallmark Channel the most-watched entertainment cable network in primetime among women 18+ for the week.

Will ‘When Calls the Heart’ be canceled?

At this point, it’s too early to be making predictions about whether When Calls the Heart will be renewed for season 9. But loyal fans of the frontier drama can take comfort in the solid performance of the show’s season 8 premiere. Though it’s been on the air since 2014, viewers don’t seem to be getting tired of Hope Valley and its characters.

Still, Hearties will likely have to wait a few more months until they get word on whether or not there will be another season. In recent years, Hallmark Channel has typically waited to announce a renewal until later in the season. Last year, fans had to wait until the season 7 finale to learn that the show would return. 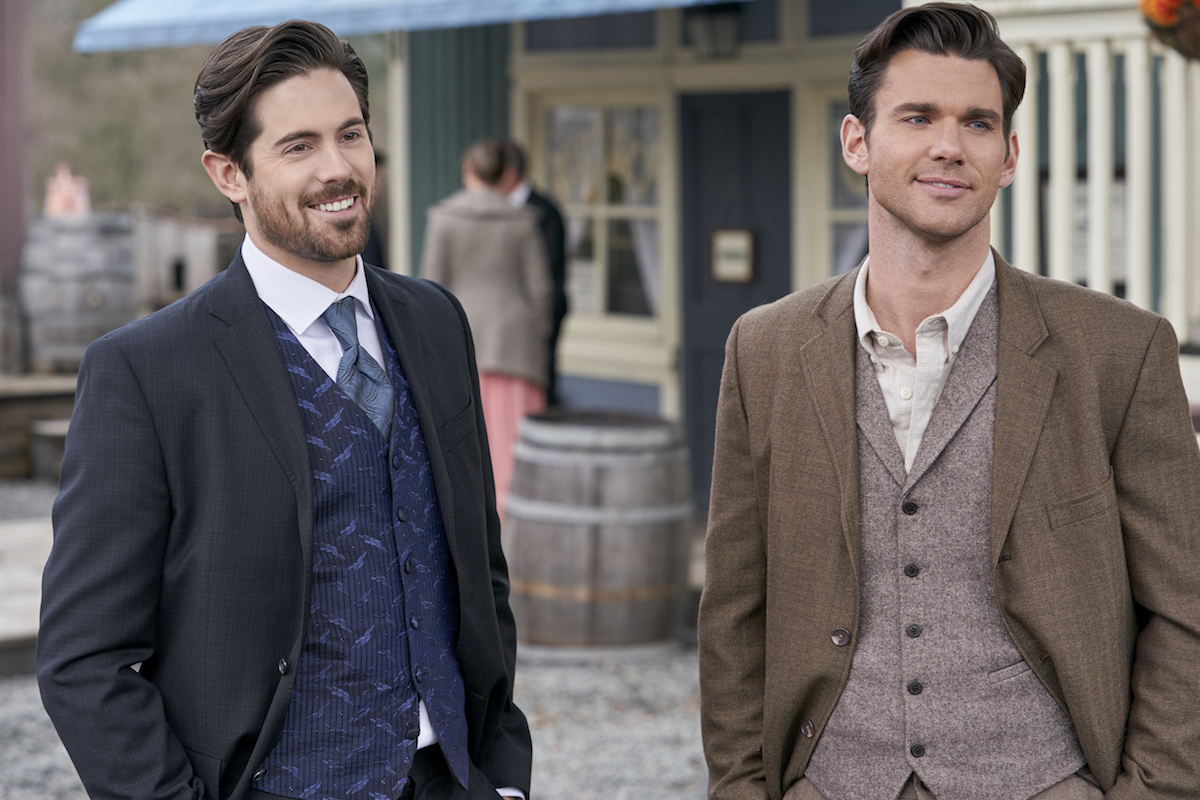 While we don’t know yet whether Hallmark will renew or cancel When Calls the Heart, key cast members definitely seem up for returning to Hope Valley. In an interview with TVLine, Chris McNally, who plays Lucas Bouchard, expressed interest in season 9, which he hopes would explore a budding friendship between him and his romantic rival for Elizabeth, Nathan Grant (Kevin McGarry). While he didn’t share any spoilers, he hinted that the two men ended the season on slightly friendlier footing than in the past — even though only one will end up with Elizabeth.

“Is friendship now possible after the Season 8 finale? I think so,” he said. “Will it happen? I don’t know. Hopefully we’ll get picked up for Season 9 and can find out!”

In a Facebook Live chat ahead of the season premiere, McGarry said there were “endless possibilities” for a future season, especially when it comes to the character who Elizabeth does not choose. “Hope Valley will continue,” he said.