Netflix subscribers have long been waiting for The Sandman to be released and now all 10 episodes are ready to watch on the streamer. Over the past few months, its creators have confirmed The Sandman’s star-studded cast, including the likes of Tom Sturridge, Jenna Coleman, Stephen Fry and Gwendoline Christie. Now, another household name has been thrown into the ring as The Sandman dropped this morning, Friday, August 5.

WARNING: This article contains spoilers from The Sandman.

Is Star Wars’ Mark Hamill in The Sandman on Netflix?

The Sandman is filled to the brim with famous faces, from beginning to end, keeping viewers quietly amused as they delve into the dark drama.

One actor who is also involved in the Netflix series is Mark Hamill who played the iconic role of Luke Skywalker in the original Star Wars trilogy.

Decades after his last appearance in the franchise, Hamill made an unexpected cameo in the finale of The Mandalorian on Disney+ as a young Luke.

Yet again, he has shown up on the small screen but this time in The Sandman. 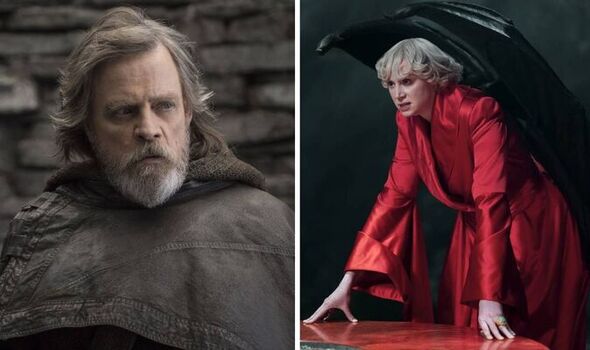 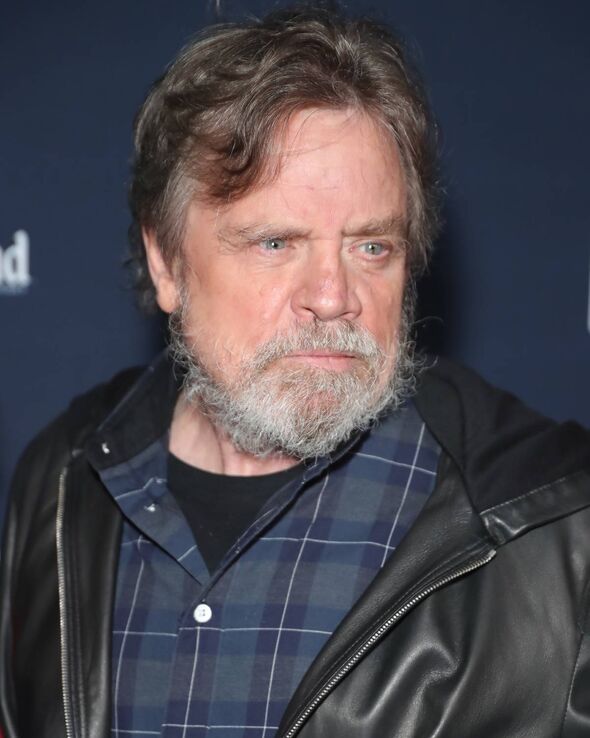 So yes, Hamill was involved in Netflix’s The Sandman, however, not for a straightforward cameo like some of its other cast members.

Rather, he lends his voice to Mervyn Pumpkinhead, the straight-talking, chain-smoking janitor who tends to The Dreaming for Morpheus (played by Tom Sturridge).

Hamill is never actually seen in The Sandman but Star Wars fans will clearly recognise his voice.

Comic book creator Neil Gaiman has explained exactly how Hamill got the part of Mervyn Pumpkinhead. 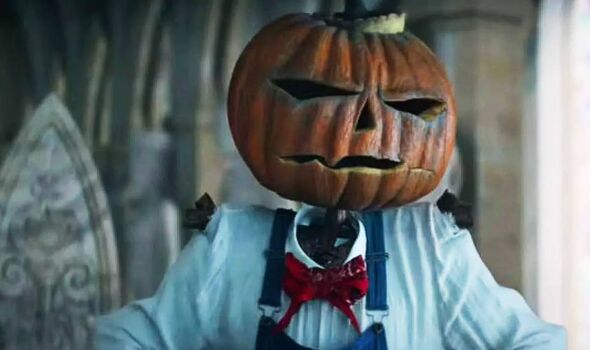 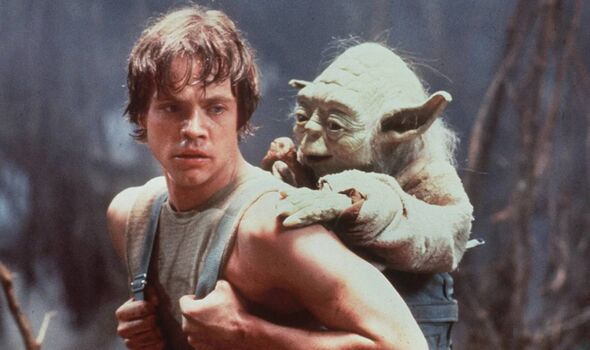 “We got [Mark Hamill] in the same way that we got an awful lot of people, which is that there are Sandman fans out there,” Gaiman told Total Film.

“You know, Patton Oswalt [who voices Matthew the Raven], I first encountered back in 1992 when he stood in line for three hours to get his copy of Sandman: Season of Mists signed, so we got to sort of punch above our weight.

“Mark Hamill loved the comics. I remember talking with [Allan] about what Merv’s voice should sound like, I don’t remember which one of us suggested Mark Hamill, but we never really thought we’d get him.”

Showrunner Allan Heinberg also described Hamill as a “brilliant” voice actor, stating he is “at the top of our lists” when it comes to these kinds of roles.

DON’T MISS…
‘Floundering’ Harry’s US ambitions savaged by Sharon Osbourne [EXPLAINER]
Who is John Dee in The Sandman? [CAST]
Sandman stars’ tragedy fuelled performance: ‘I carry this with pride’ [REVEALED]

The Sandman has been decades in the making, with Gaiman’s award-winning comic book series coming to an end in 1996.

There were talks of the series being a movie but then his other works like Coraline and Stardust were instead adapted.

When streaming services took off, more of Gaiman’s works were brought to life from Good Omens and American Gods to Netflix’s Lucifer, a character introduced in The Sandman.

Reportedly, The Sandman project kept being stalled by issues such as “bad scripts and creative differences”, according to Time.

Thankfully, Gaiman, David S Goyer and Heinberg finally made a deal with Netflix in 2019 to give The Sandman its time in the spotlight.

While the series has just been released on Netflix, talk has already started turning to its future.

So far, Netflix has kept quiet on whether or not The Sandman will be back for a second season.

But if subscribers take a liking to the already well-established comic book story, then it could be back for more episodes.

The Sandman is available to watch on Netflix.