But is she married? And who is Jake Hester? Here's the lowdown… 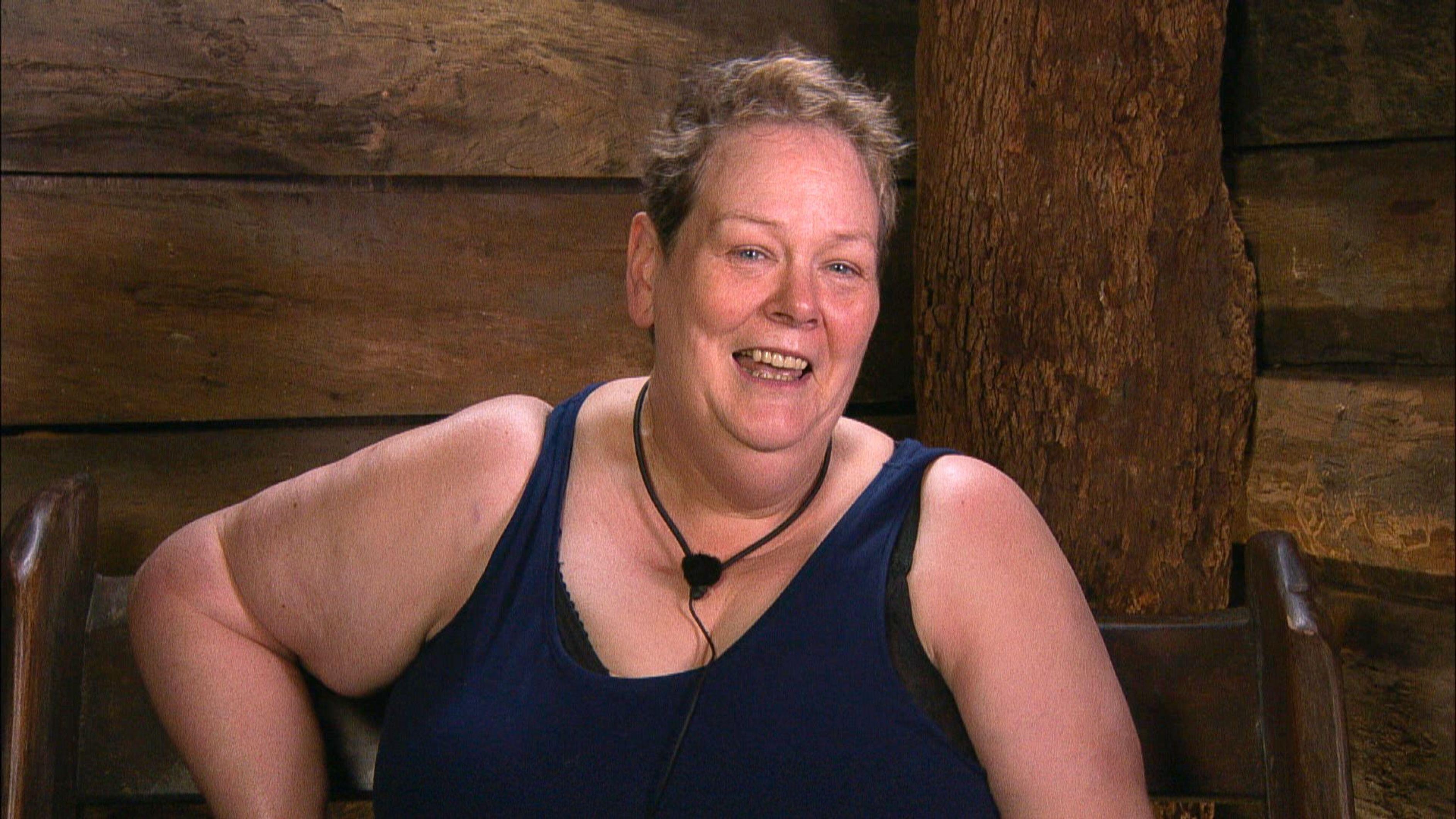 The answer is no she's not, but for a long time people thought she was, and here's why…

On November 21, 2018, on I'm a Celebrity, Anne revealed the truth about her so-called secret husband on Wikipedia.

She revealed that an anonymous person had changed her Wiki page to say that she was married to someone called Jake Hester.

Anne explained: "I used to go into my page to change things like where I was born and my hometown but I've stopped bothering now."

She added: "It still claims I'm married to someone called Jake Heston! I seriously don't know who he is".

Anne first hit back at the rumour in August 2018, when a fan questioned her marital status on Twitter.

She hit back: "Is it still claiming I'm married to someone called Jake Hester? I've given up trying to correct it."

Her marital status has now been deleted. 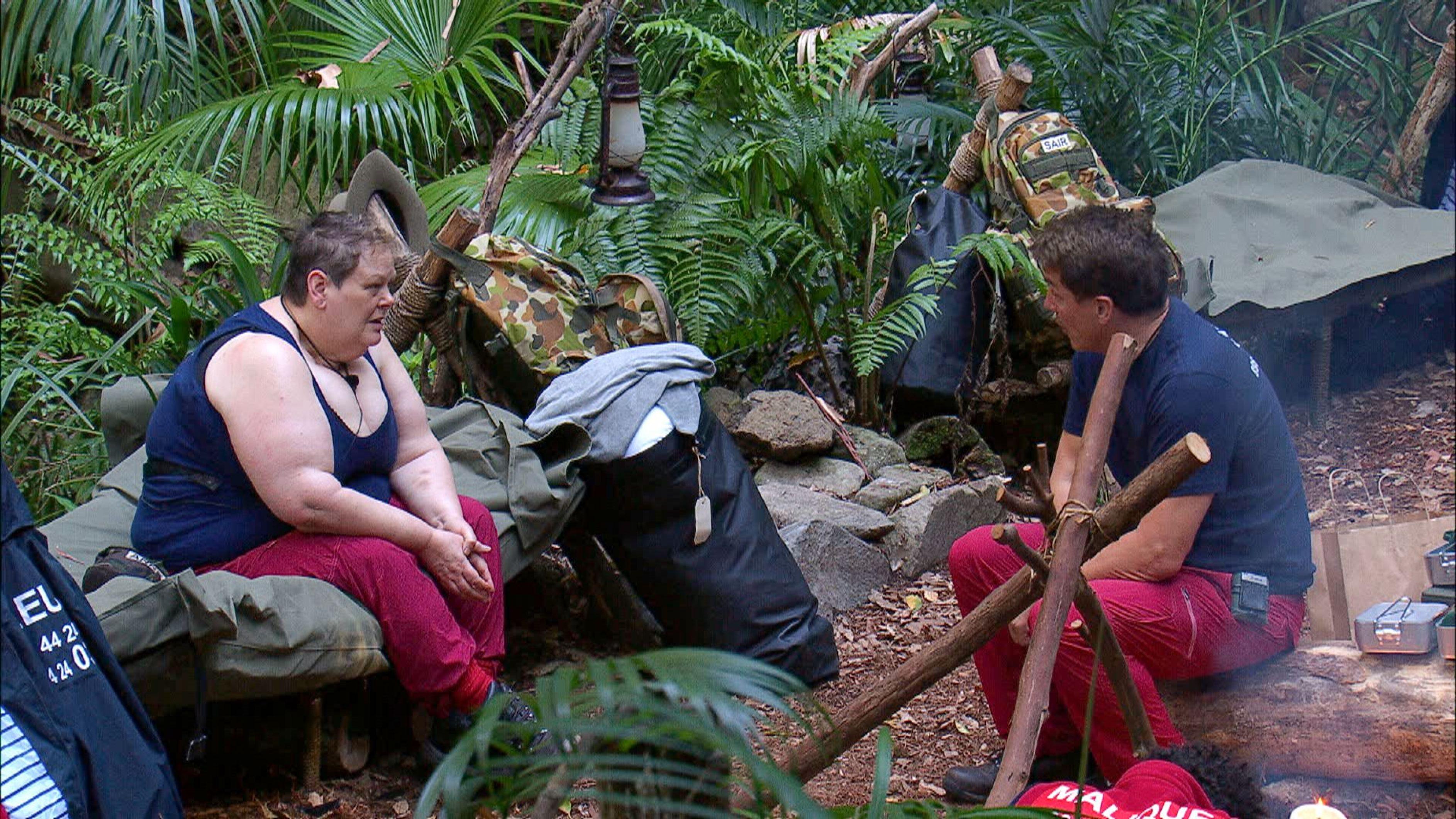 Also on November 21, 2018 on I'm a Celebrity she revealed to fellow campmate John Barrowman the impact her autism has had on her love life.

The Chase star admitted she has always found it difficult to hold down relationships as she bonded with the actor during a chat about his previous role in Doctor Who.

"That's why I kind of think that's probably not intended for me."

Love I'm A Celeb? Be the first to play our new game The Jungle – win daily prizes and a holiday worth £5K

What have Anne's friends said about her love life?

On November 22, 2018 Anne's co-star on The Chase Mark Labbett said she has a "masculine approach" to relationships and can't commit.

Mark – who is known as The Beast on the ITV quiz show – has been friends with Anne for 10 years.

He told The Sun Online: "Because of her Asperger’s, Anne has quite a masculine approach to relationships which has led people to think she bats for the other side.

“She says, ‘No it’s the C word, commitment is the problem’.

"Boyfriends would mention commitment and she would look at them and go, ‘Why?’.

“She’s not looking for love in the jungle. She will have a huge crush on John Barrowman but will realise that won’t happen on so many levels.”

Listen to new podcast Jungle VIP, talkRADIO's cheeky, no-holds-barred take on the action Down Under. Hosted by Jamie East with daily guests, including former campmates and celeb reality TV fans the gang will dish the dirt on the REAL behind-the-scenes gossip. Read more here.