HOLLYOAKS star Jamie Lomas has given soap fans a glimpse inside his incredible bachelor pad in Manchester after recently renovating the property.

The 45-year-old actor – who plays gangster Warren Fox in the Channel 4 show – proudly showed off his pad on Instagram following its lockdown spruce up. 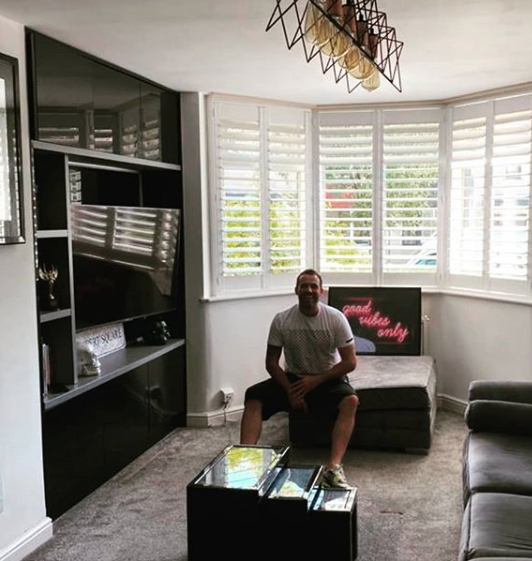 The main work of the house was done to the living room, which now boasts a giant plasma television and shutters.

There's also a built in shelving unit and a huge comfortable sofa that ties in with the modern grey colour scheme.

Other touches include a selection of black and white photographs, including a portrait of late movie star Marlon Brando.

Showing off the completed room on Instagram, Jamie wrote: "It’s been a long few months in lockdown but managed to get time to do some work on my house so now I don’t want to go out. 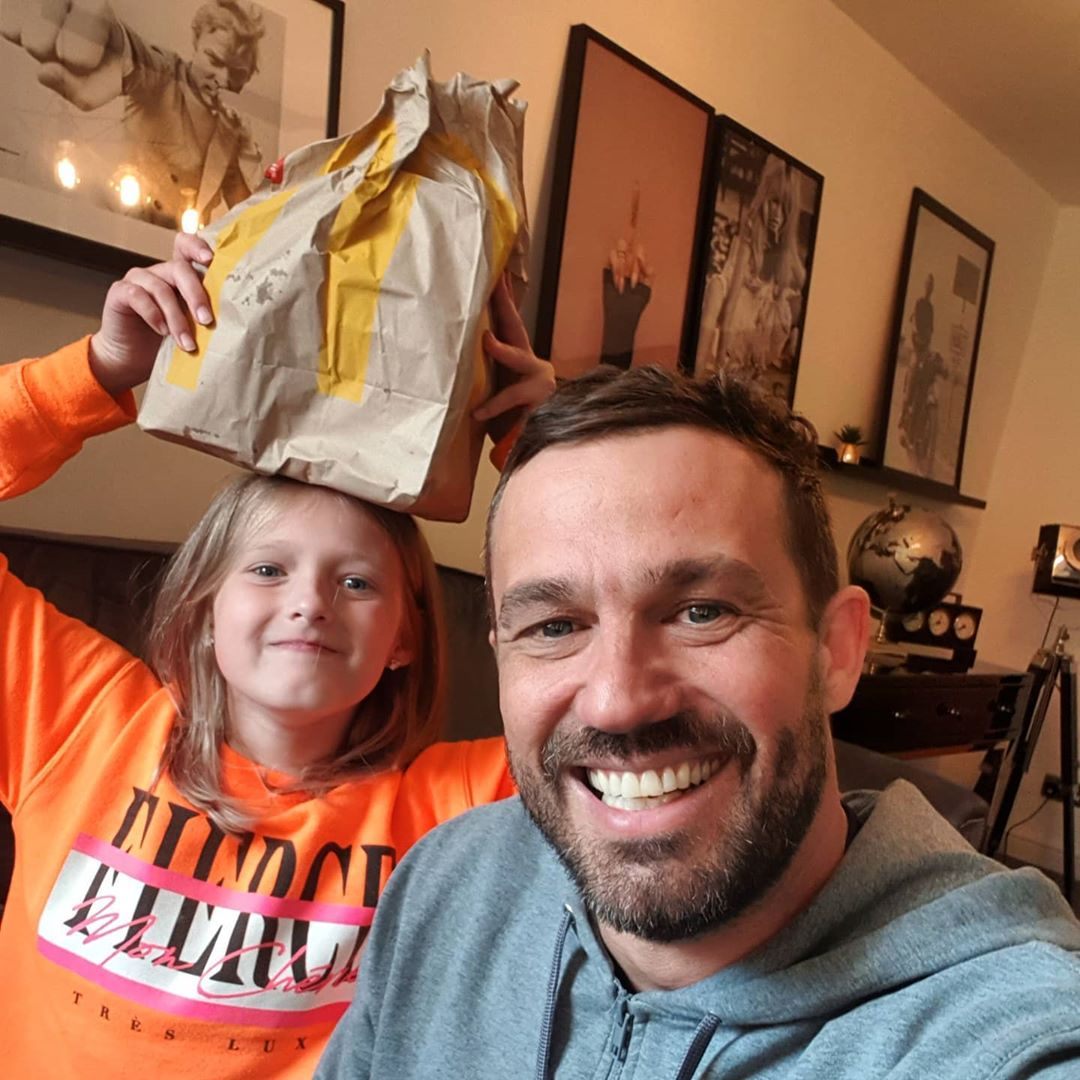 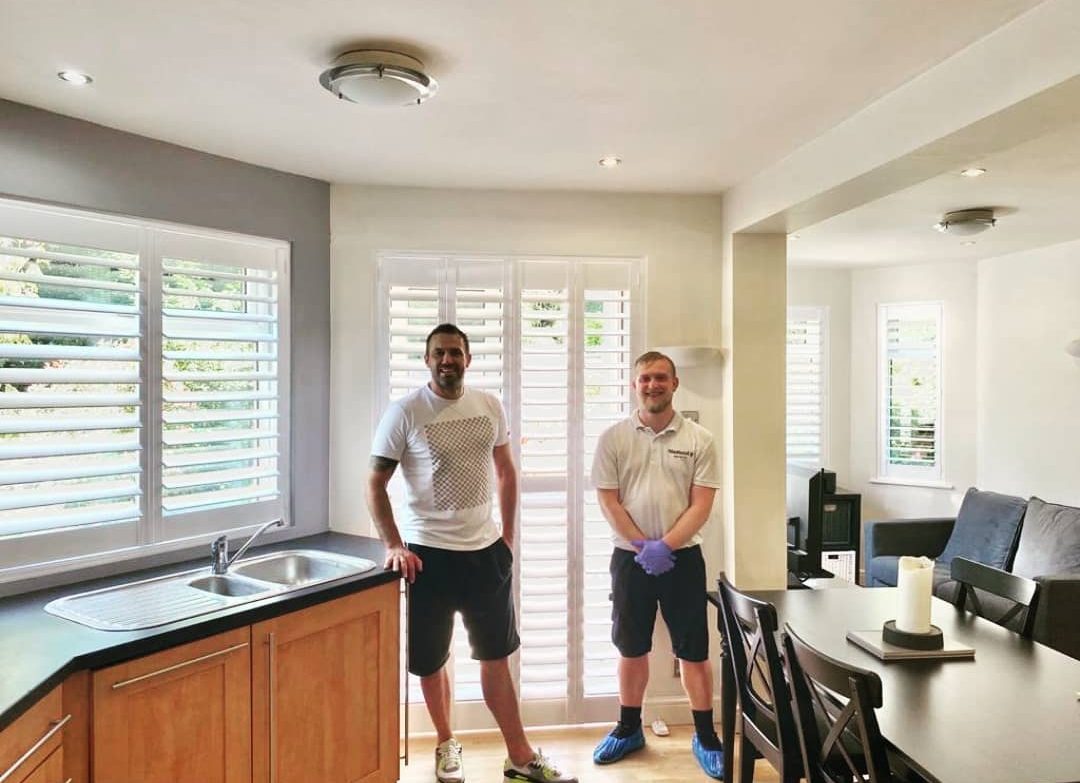 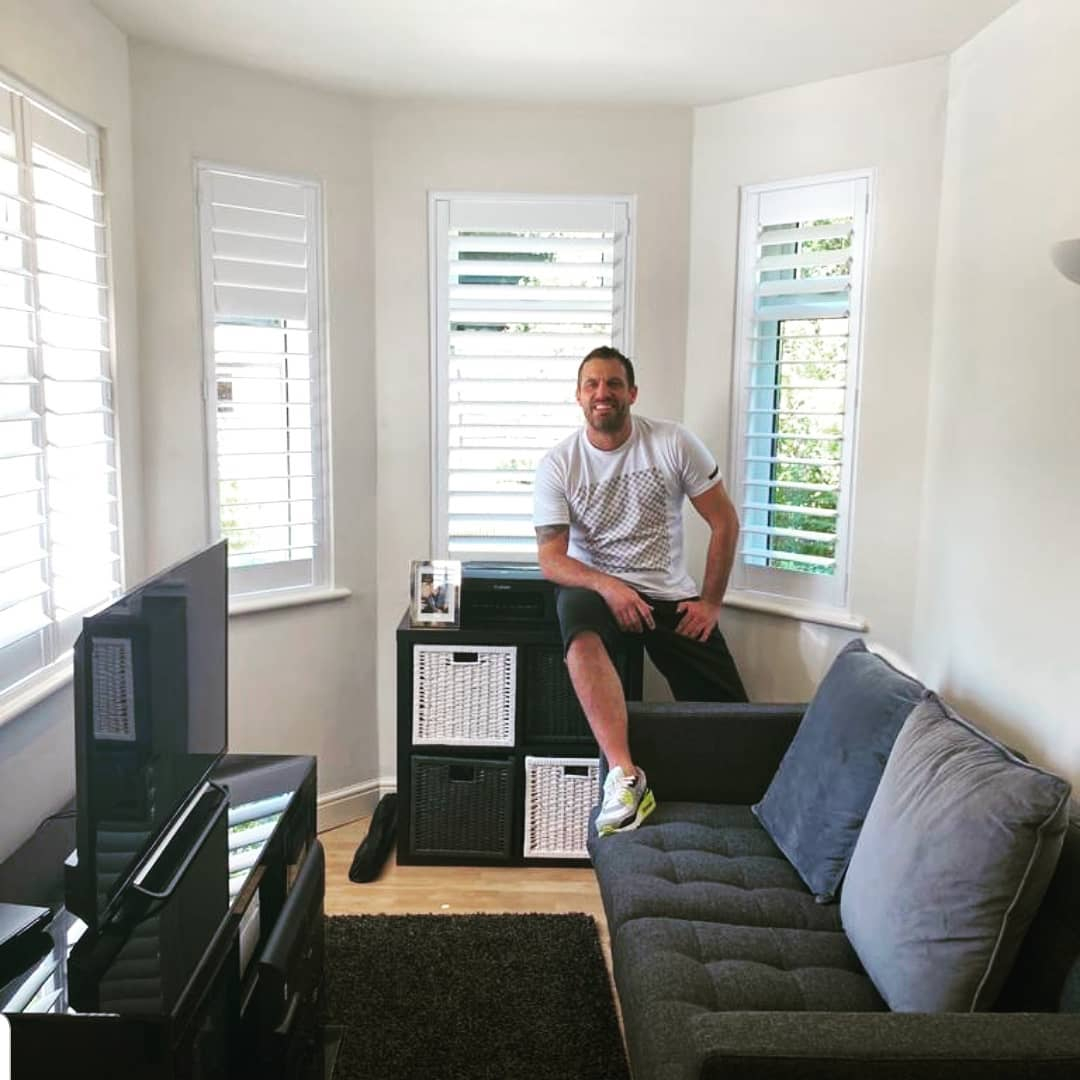 "Just had my whole house fitted with shutters too and I’m made up with them. Can’t recommend these guys enough, they were brilliant. @shuttersup."

Other room features include a black wooden dining room table and chairs, which leads to Jamie's own mini man cave.

The space is the perfect spot for the dad-of-two to relax after a busy day, with a black sofa and a flatscreen television. 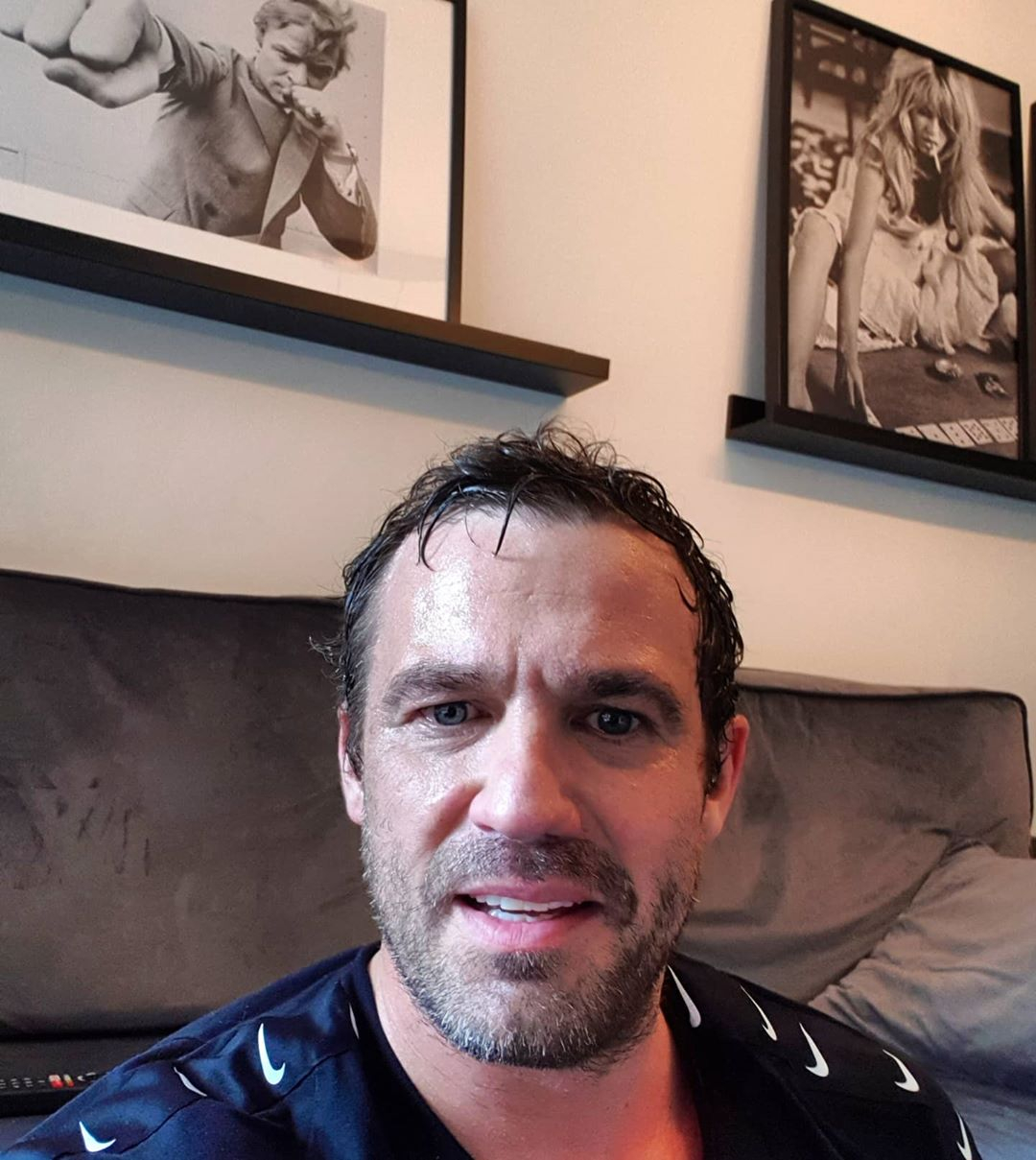 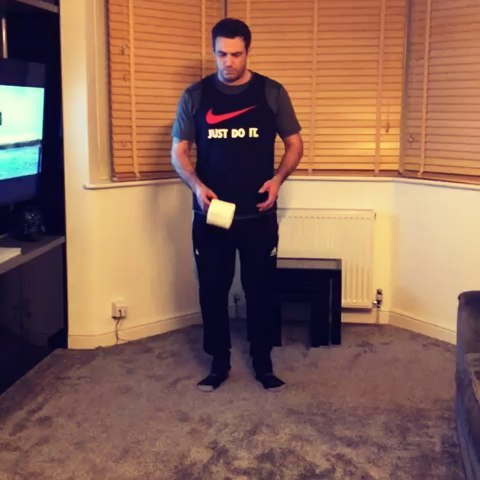 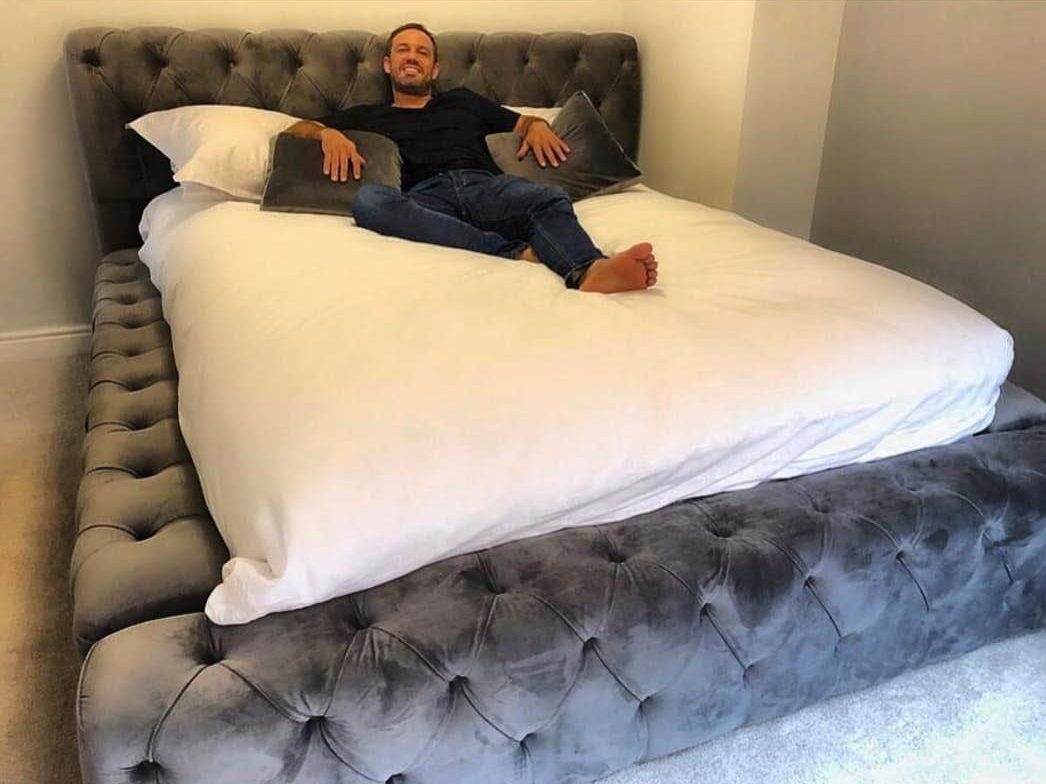 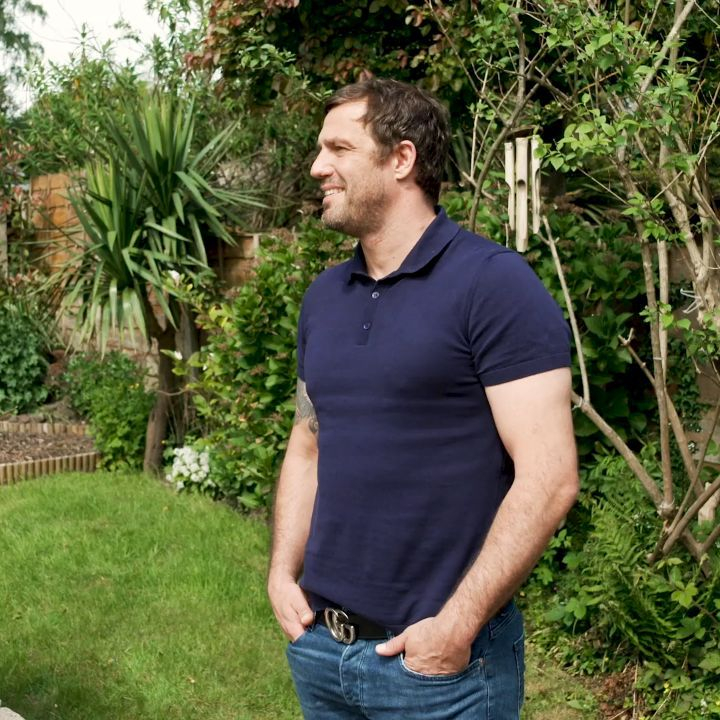 Jamie previously showed off his bedroom on Instagram as he posed on the huge grey velvet bed for a social media shot last year.

He wrote: "So happy with my custom made Maddox Bed from @hoshome_ visit their page and give them a follow."

And it's clear plenty of thought has also been put into the garden, with several potted plants and trees.

Jamie shares his home with daughter Polly, who he co-parents with ex Kym Marsh.

He is also father to son Billy from a previous relationship.

Jamie made his return as character Warren earlier this year.

He made a brief return last year after preventing ex-girlfriend Sienna Blake from getting their twins back after his original kidnapping of them.