SHE is known as Queen Bey to her army of devoted fans – so it’s only right that Beyonce lives like royalty too.

I can reveal the superstar singer splashed out on the biggest hotel suite in the capital, costing £20,000 a night, during her short visit for the London Film Festival. 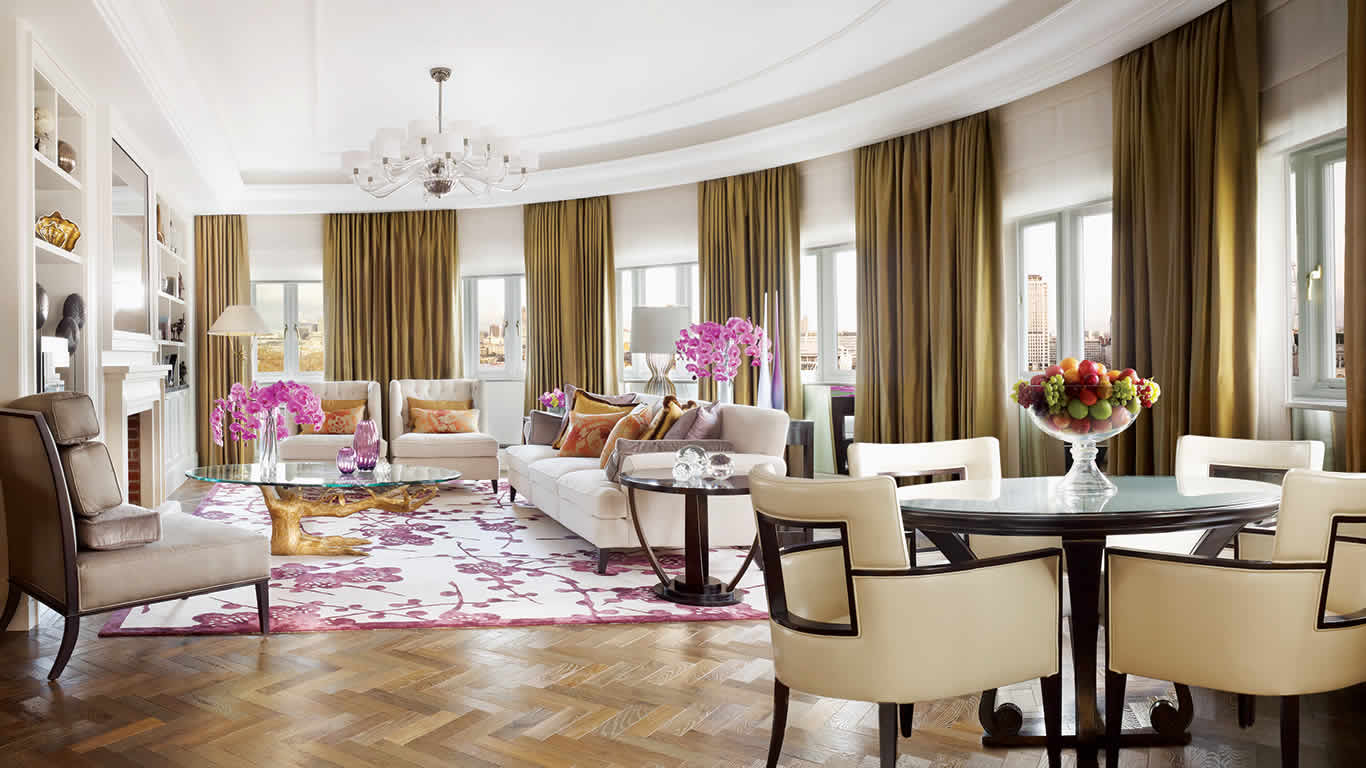 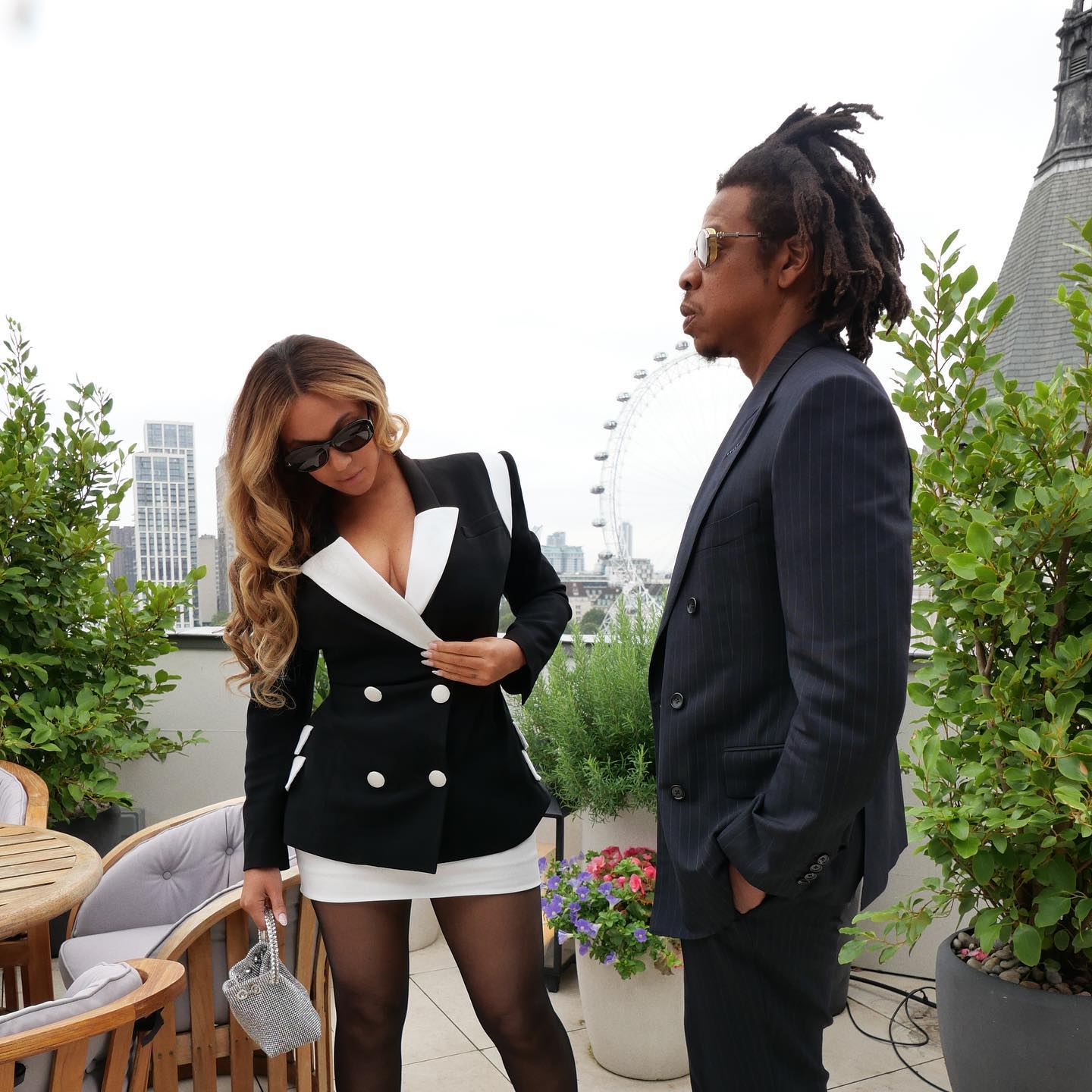 She and hubby Jay-Z stayed in the aptly named Royal Penthouse at the 5H Corinthia Hotel.

The 5,000sq ft apartment they stayed in comes with jaw-dropping views of the city from multiple rooftop terraces, plus a private butler and spa and access to one of the world’s most exclusive wine collections.

An insider spilled: “The suite is arguably the best in London. Everything about it screams luxury, from the marble bathroom to the spiral staircase to the roof with a giant chandelier. It is fit for a queen.

“The hotel is a favourite with several celebs but the royal suite is a cut above. It even has its own lift to avoid mixing with the rest of the guests. 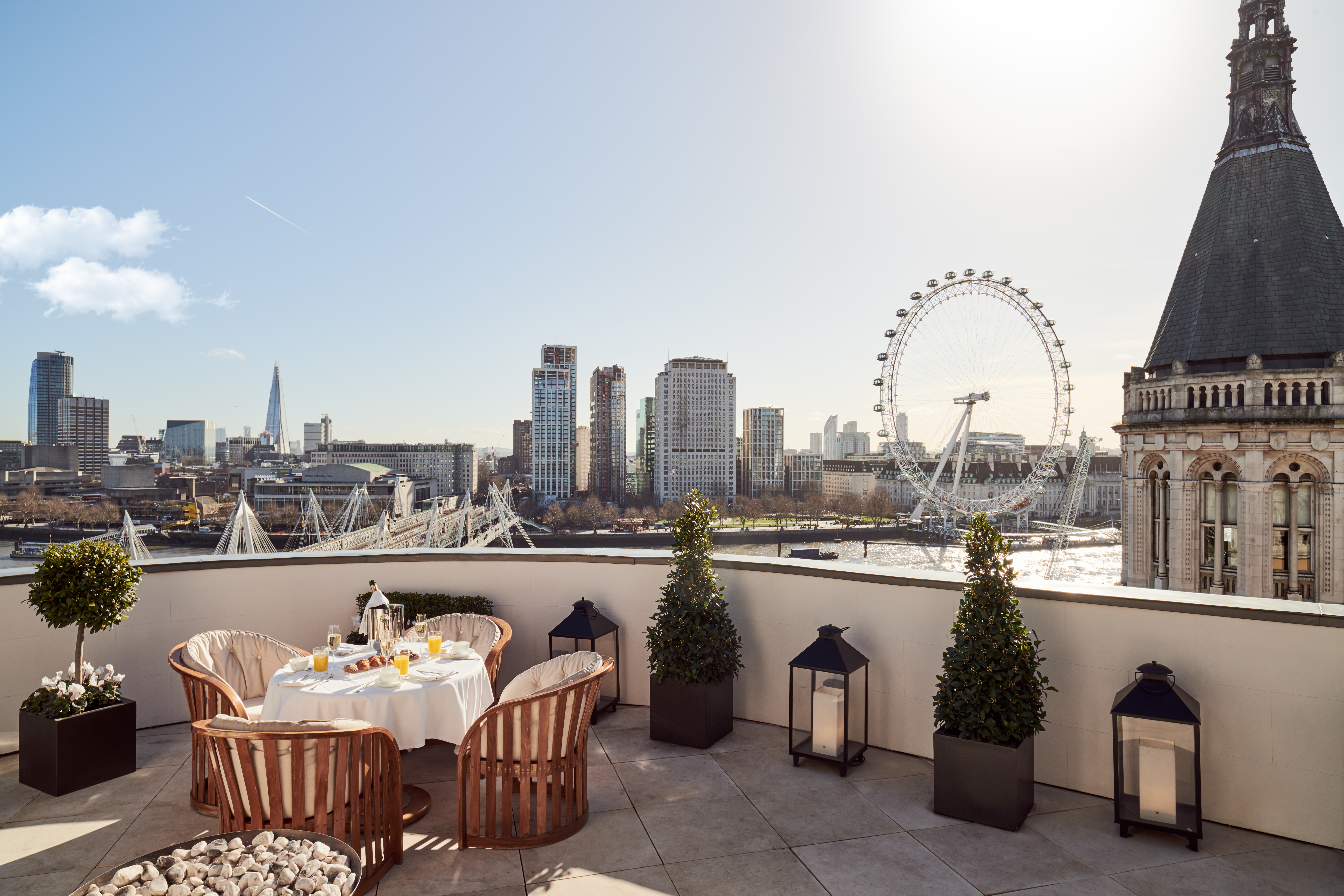 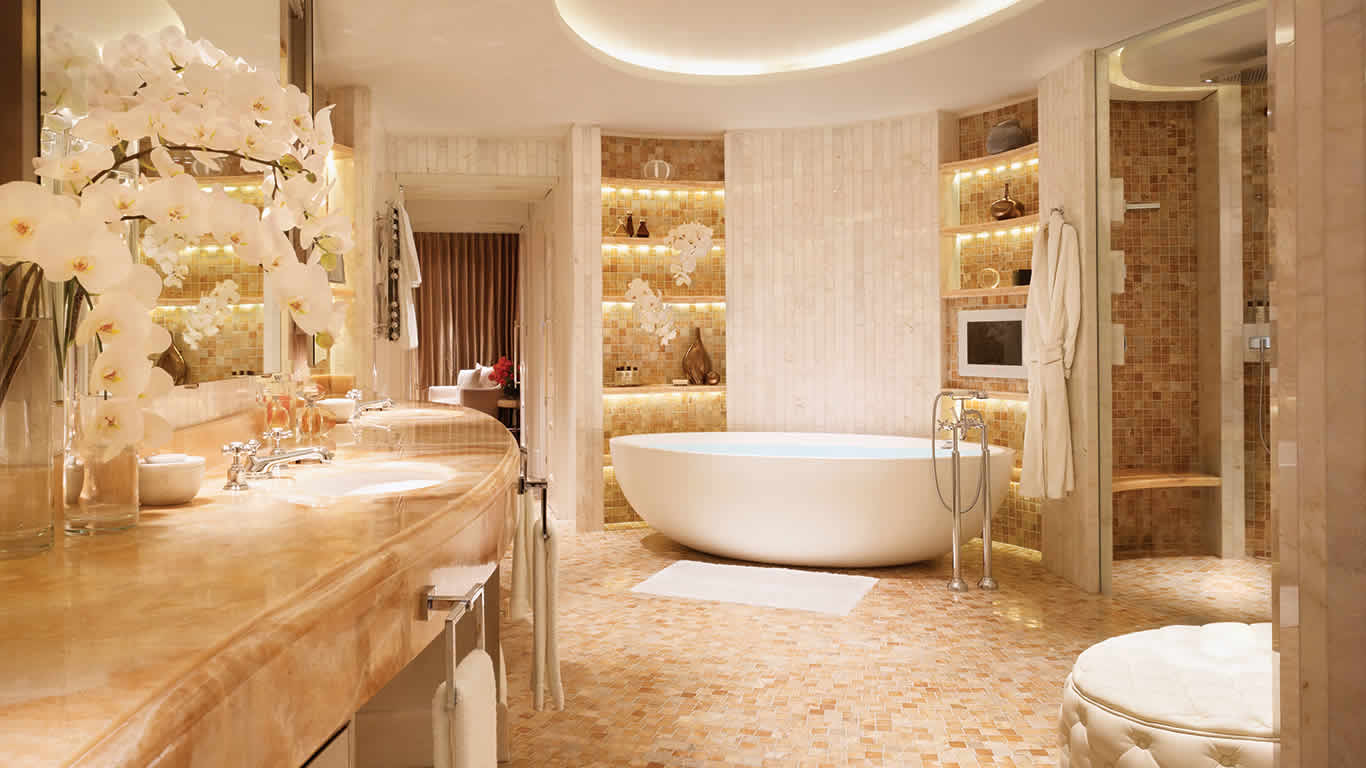 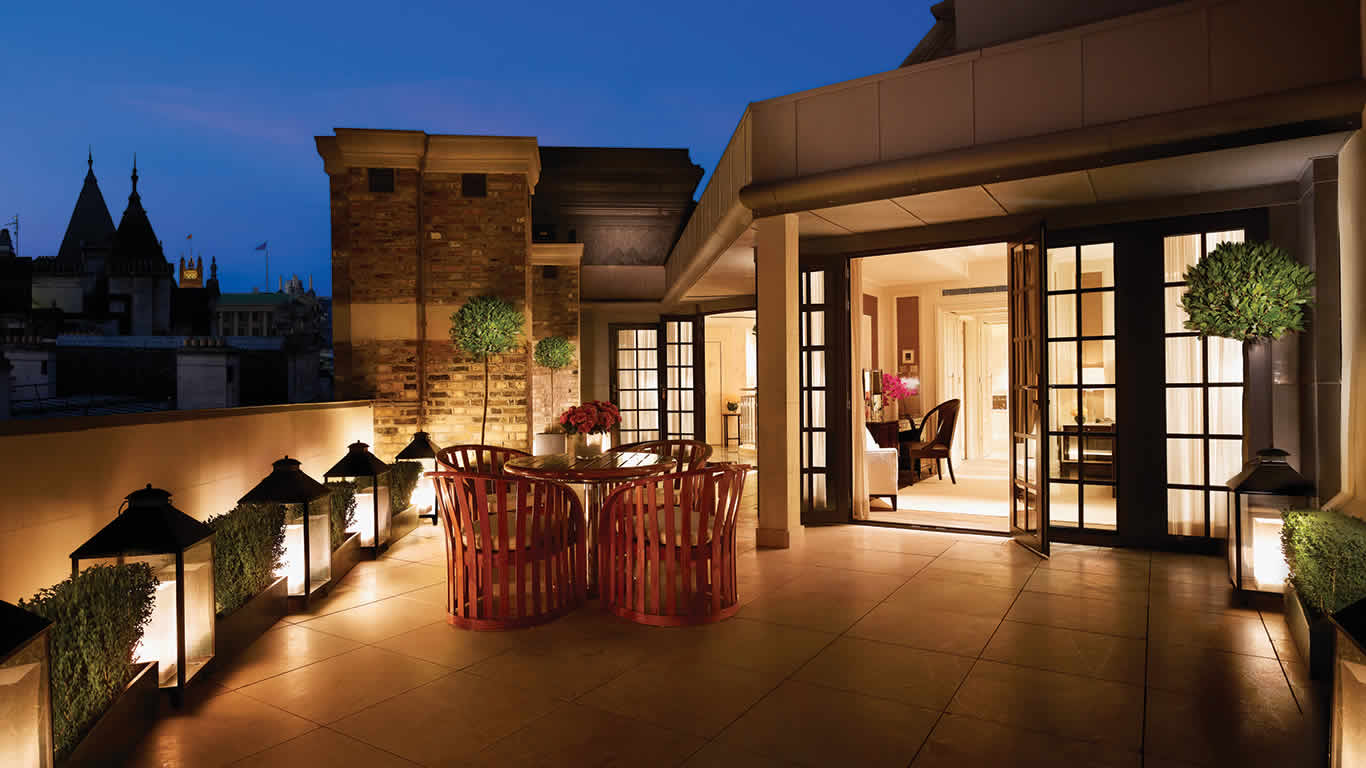 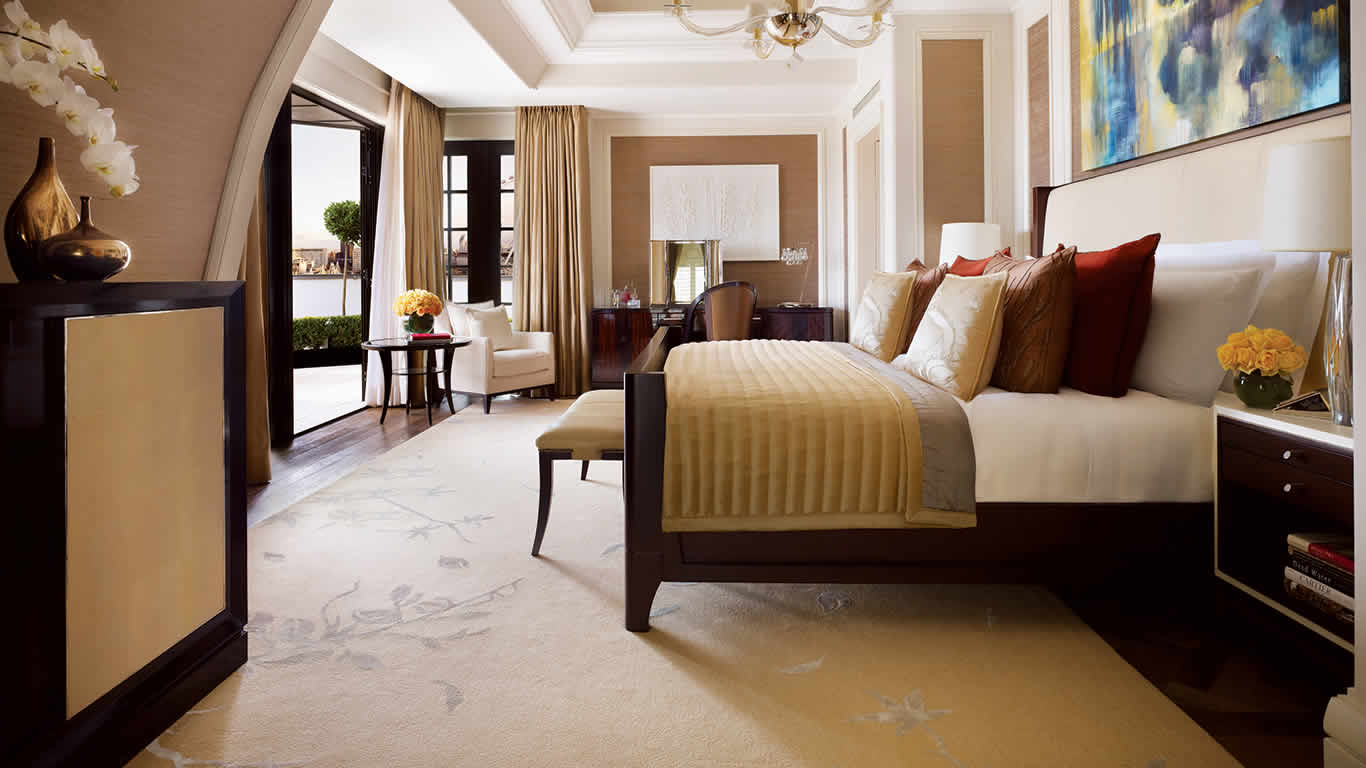 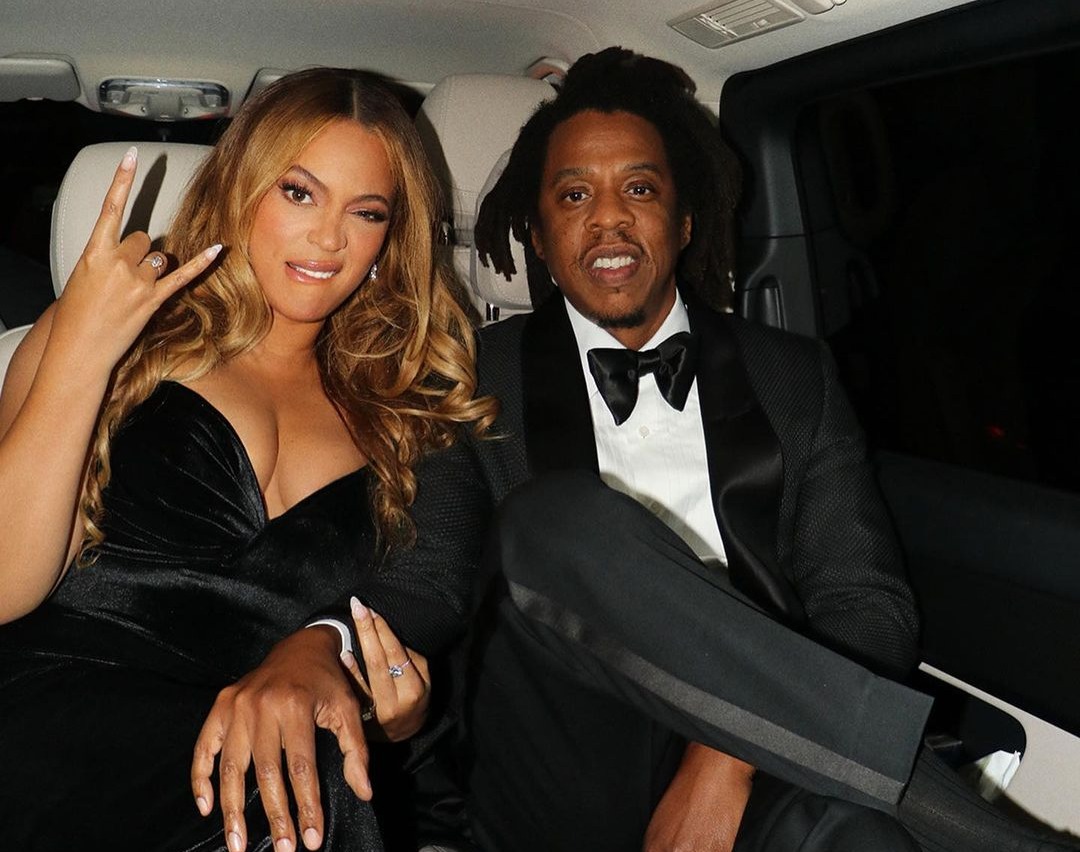