A WILD Love Island theory has claimed Indiyah was given a heads' up that Dami was recoupling before she brought back Deji from Casa Amor.

Dami and Indiyah have exchanged very frosty words during a tense Love Island recoupling in the series' most dramatic episode last night. 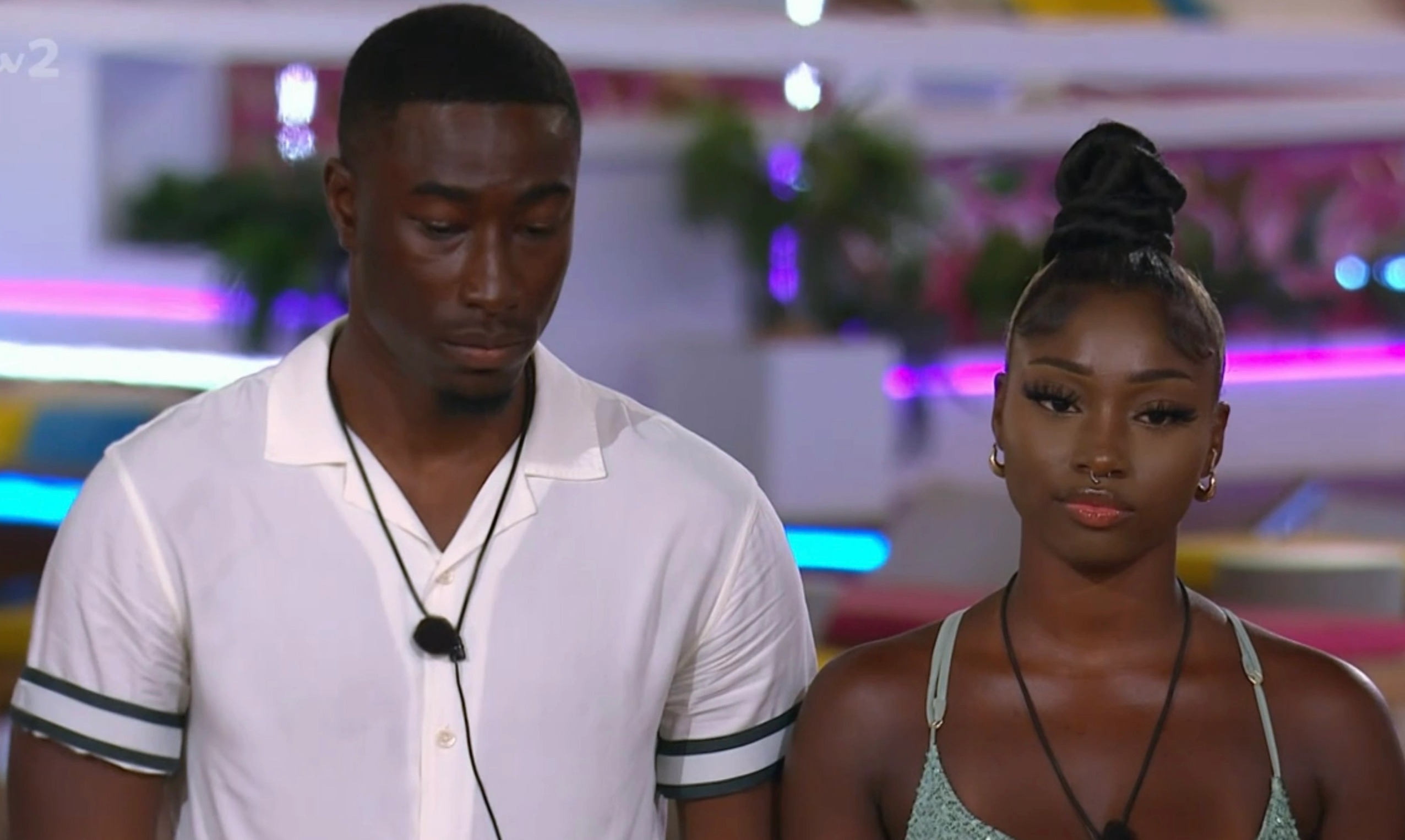 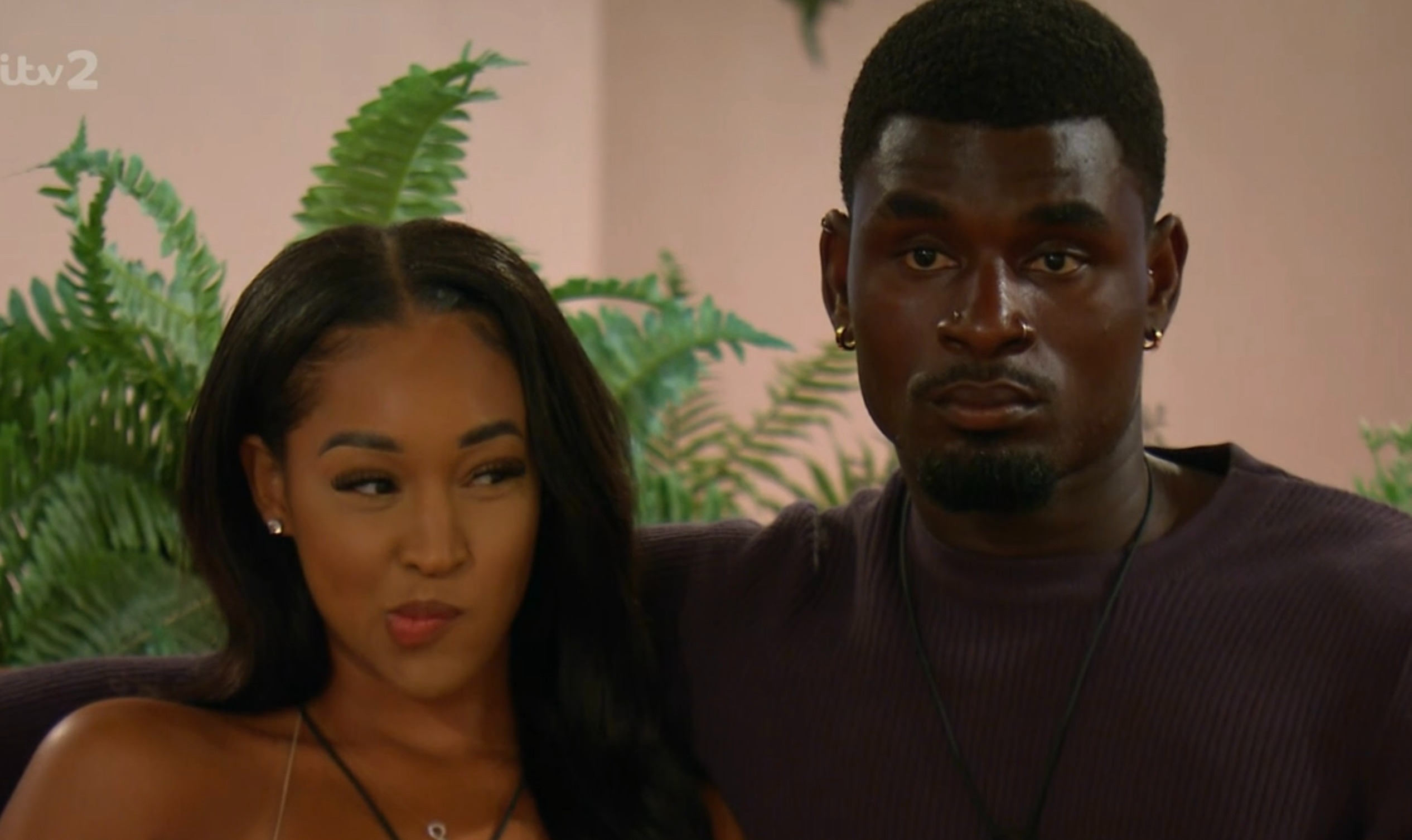 The pair, who had been coupled up, chose to dump each other for one of the bombshell arrivals, after the original villa and Casa Amor reunited during Thursday's episode.

Viewers were left dumbfounded by the fallout after seeing Indiyah staying faithful throughout Casa Amor.

One claimed: "Nah the producers definitely tipped Indiyah off. They were scared that if they disgraced her on National TV we would’ve gone back to 2020 on the streets shouting “No Justice. No Peace!” 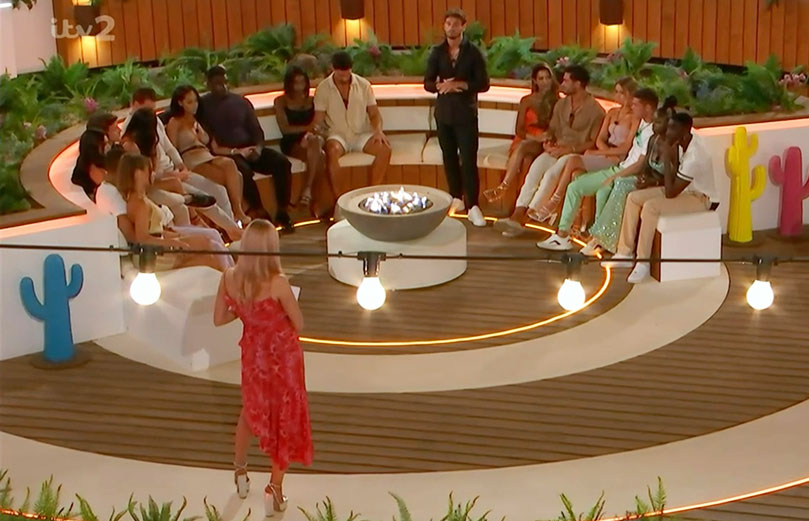 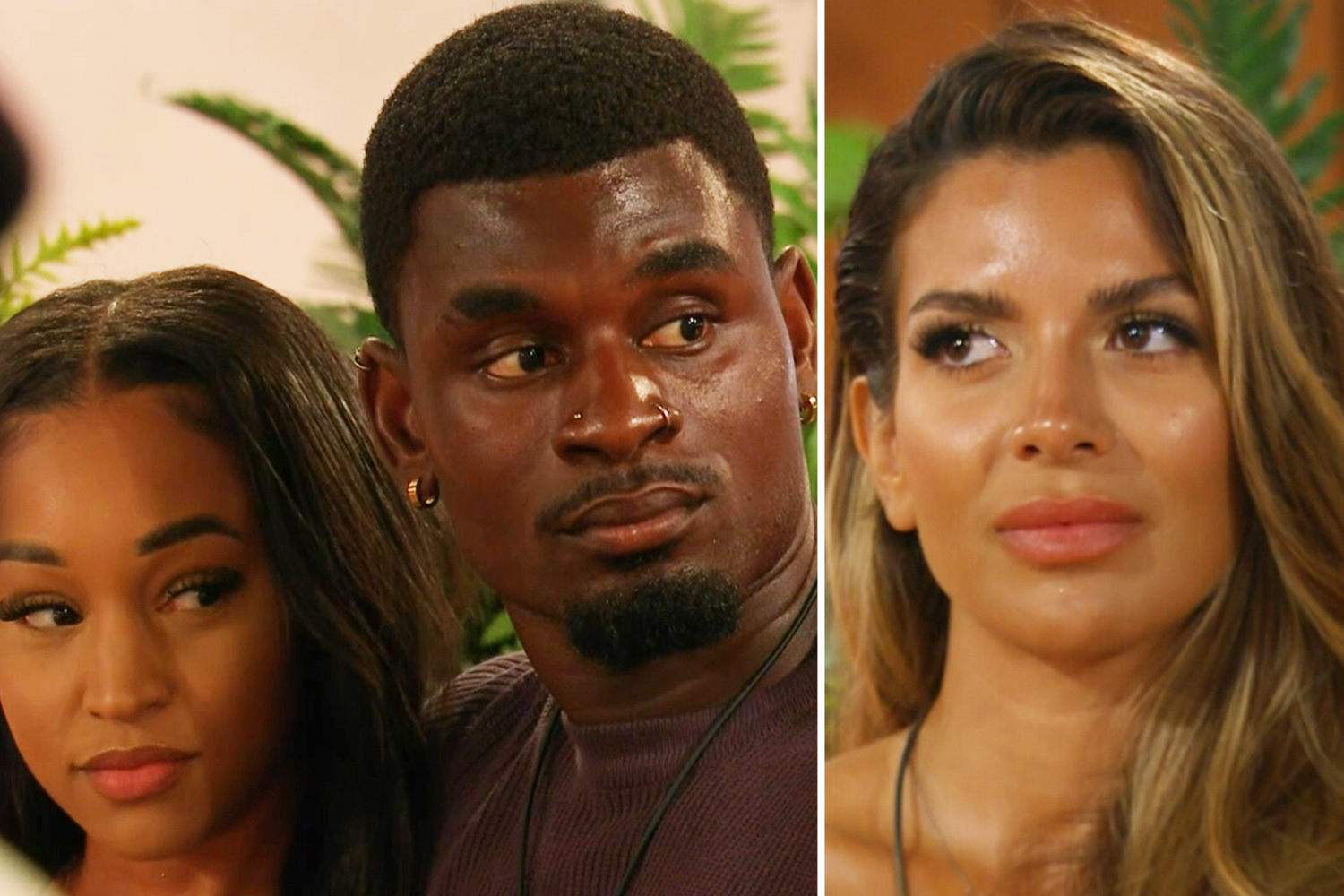 Another said: "Thank you to whichever ancestor or producer who whispered in Indyah's ear, I was getting more of a friendship vibe between her & Deji but glad she wasn't standing there alone #LoveIsland"

And a third suggested: "I just want to think the producer who didn’t let Indiyah walk in that villa alone. She deff brought Deji back just in case #LoveIsland"

BACK IN THE CHEY 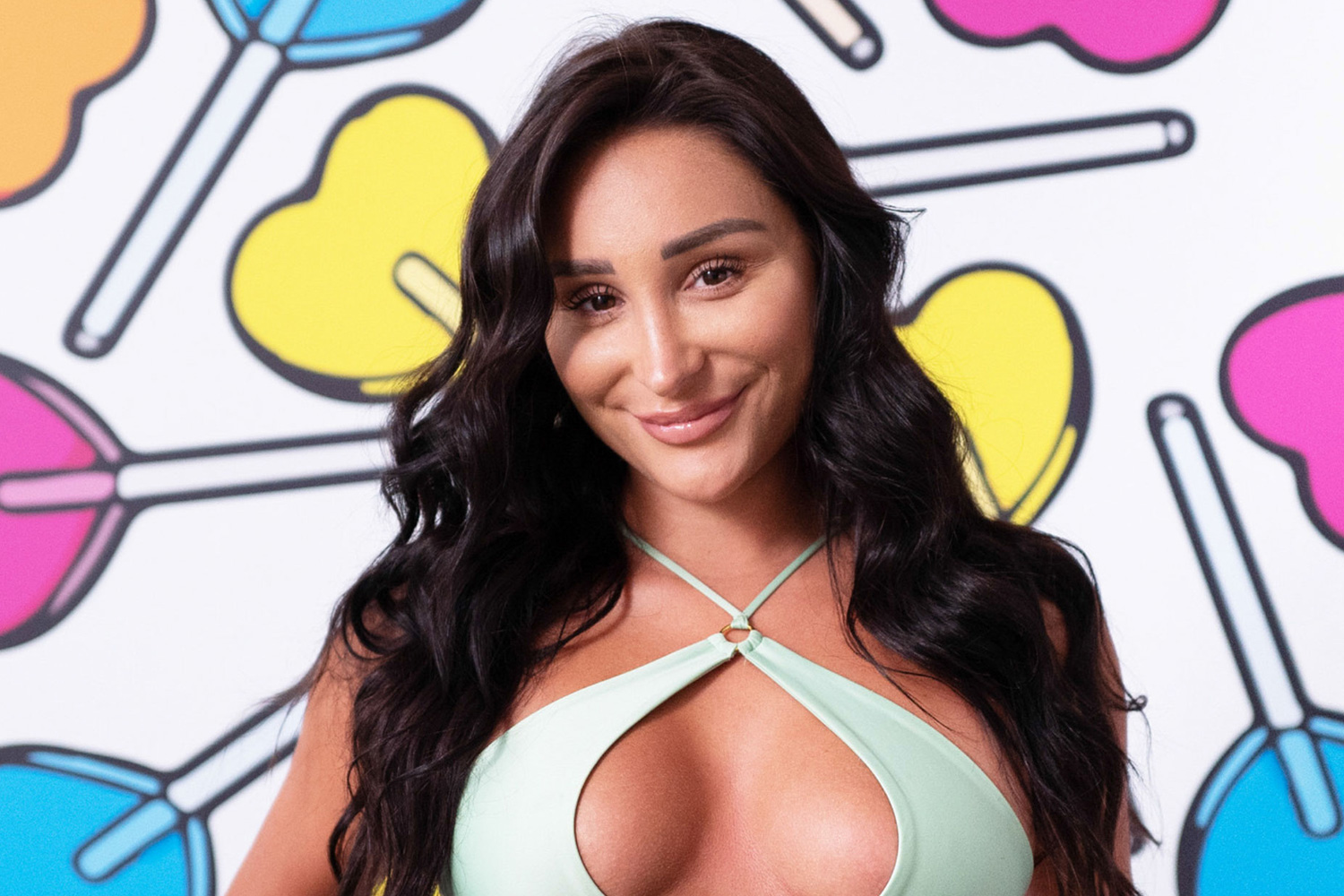 During the recoupling, Dami chose new girl Summer, telling host Laura Whitmore: "I like Indiyah a lot, I feel we have a genuine connection.

"But I found a connection that bears fruit, basically what I am trying to say is that summer is not over, it has just started."

After Indiyah came into the villa holding new boy Deji's hand, she said: "Everything happens for a reason. It is what it is," with Dami retorting: "Until it isn't. Happy for you, happy for myself."

Indiyah said: "It seems it. Expect the unexpected. May the best heartbreaker win."

Love Island continues tonight at 9pm on ITV2 and ITV Hub. Episodes are available the following morning on BritBox