In the Dark: Trailer for ‘I Know What You Did Last Night’

Season three of the CW thriller is getting off to an intense start, but the gang were able to cut loose in this week’s second episode. After an unexpected sexual encounter in the latest episode of In the Dark, viewers think there could be more to Murphy Mason (played by Perry Mattfeld) and Felix Bell’s (Morgan Frantz) friendship.

Fans think Murphy and Felix may have released some sexual tension in the latest episode of In the Dark.

The CW’s unpredictable drama returned for its third season last week, and sent Murphy and her friends on the run after their crimes from the last outing were dug up.

Episode two, ‘I Know What You Did Last Night’, featured a major turning point for her close friendship with her friend at Guiding Hope, Felix.

Having decided to separate for a year, Murphy and Felix spend the night in an unassuming motel to get their bearings. 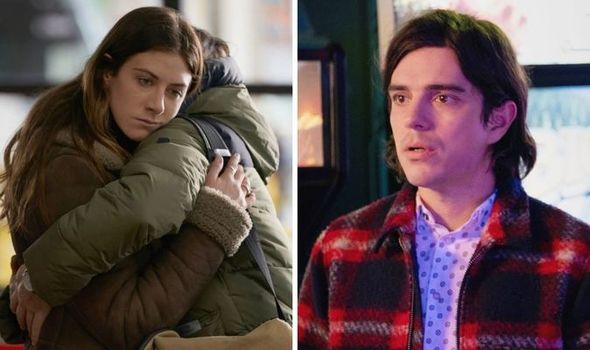 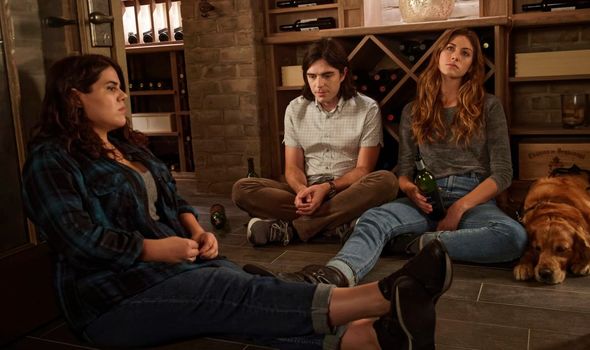 Unfortunately, their trail is picked up by a local cop looking for a young blind woman and her three friends.

Murphy uses some quick thinking and poses as the motel clerk to throw him off the scent, whilst Felix keeps the real receptionist occupied.

Left with no option but to go ahead with the awkward encounter to avoid getting spotted by the police, Felix and Murphy start off the proceedings with a surprisingly passionate kiss. 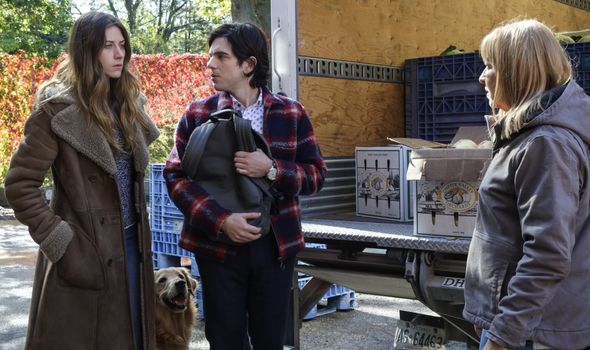 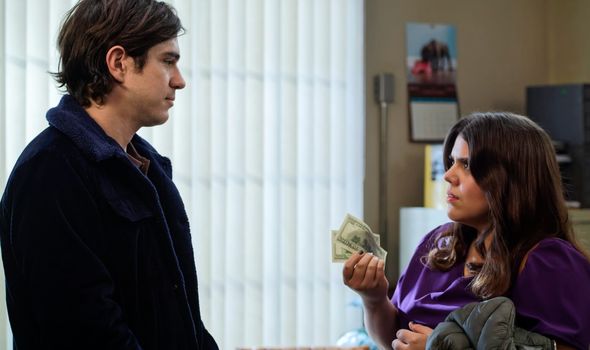 Although the gang have now been separated, fans watching along on Twitter felt they may have sown the seeds for their relationship to blossom further in the season.

One viewer tweeted: “That kiss went from hella awkward to NOT in six seconds.

“Gentlefolk, we have unlocked something here, a new stage in this friendship. Can’t put the cap back on this bottle, you guys.

“It wreaks of pent up sexual tension. I’m kinda here for it.”

Unfortunately, Murphy is still struggling to get over her break-up with Max Parish (Casey Deidrick), and spends much of the episode trying to figure out how to get back into his good books.

However, most of the audience agreed that the ship has sailed and she’ll eventually start to move on as the series progresses.

There was also speculation Felix may have stronger feelings for his friend than he’d care to admit.

Another viewer speculated: “I really did feel like Felix had a crush on Murphy, and she never took him seriously.”

“So it will be interesting if this changed things between them a bit. Because he got to sleep with his best friend he liked and Murphy actually slept with and enjoyed sex with him.”

On the other hand, a portion of viewers were surprised and even repulsed by the unexpected match-up.

Murphy is all alone in next week’s outing, but the apparent kidnapping of Jess Dolan (Brooke Markham) could almost immediately scupper their plans to remain separated.

In the Dark season 3 continues Wednesdays on The CW.