I'M A Celebrity… Get Me Out Of Here! fans were horrified this evening as Jordan North vomited before the first task.

It didn't take long for the 30-year-old DJ to struggle on the gruelling ITV reality show as he threw up in the surrounding grass area. 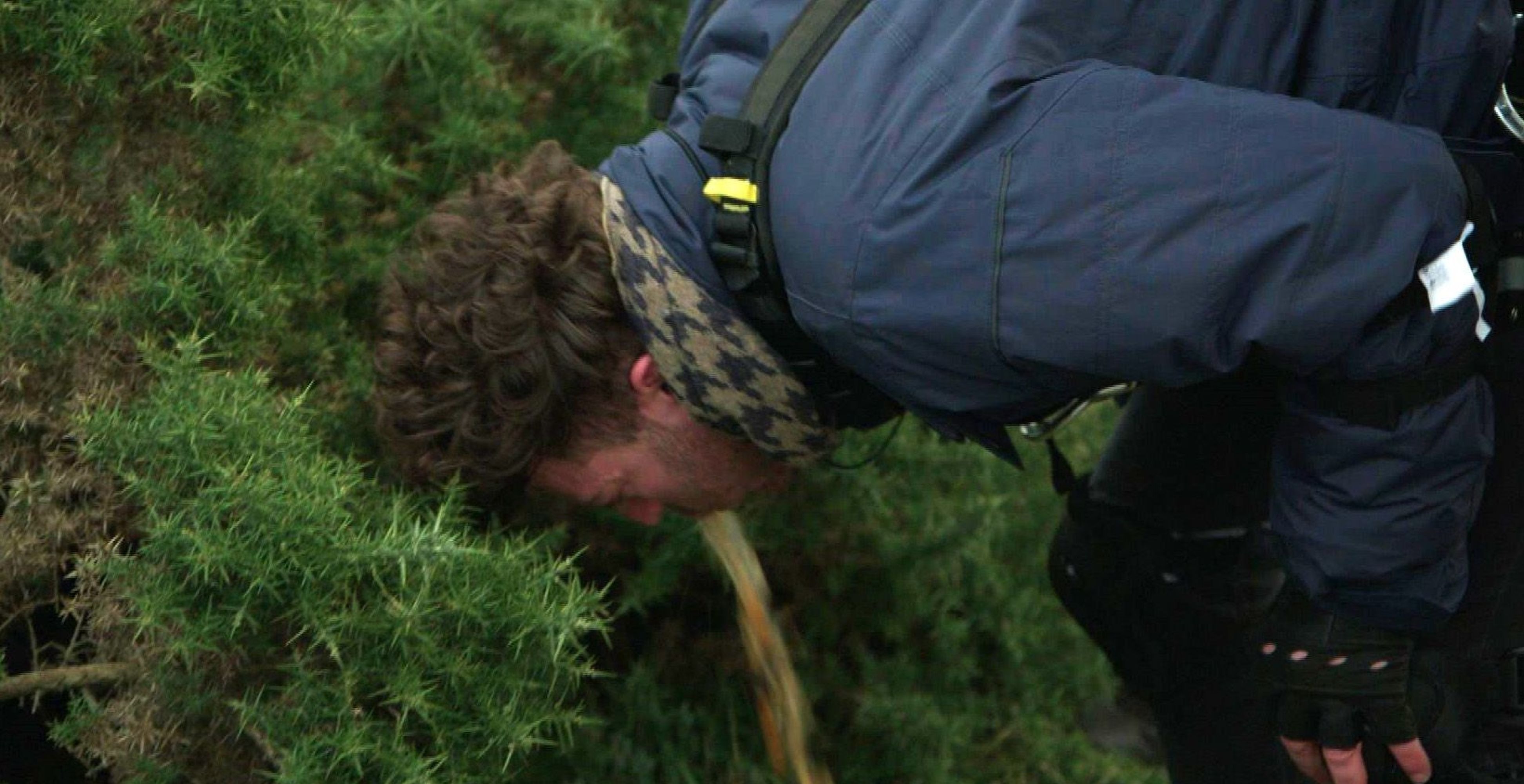 The celebrities had been told that they will need to abseil down a cliff to collect their bags before moving into the castle.

And while Vernon Kay was excited by the news, insisting that it will be "exciting", Jordan couldn't hide his nerves.

Waves of yellow vomit was seen shooting out of his mouth, leaving fans at home feeling queasy.

Taking to Twitter, one fan wrote: "Why on earth did we need to watch Jordan being sick? That seemed entirely unnecessary." 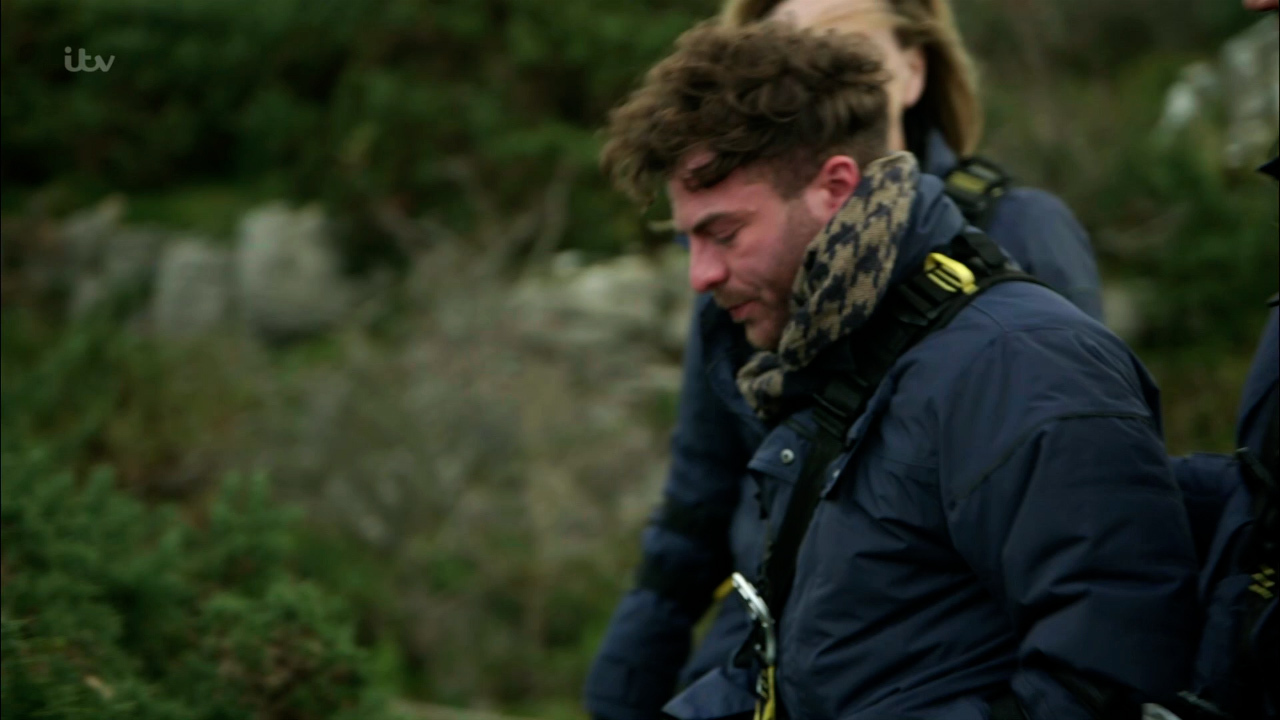 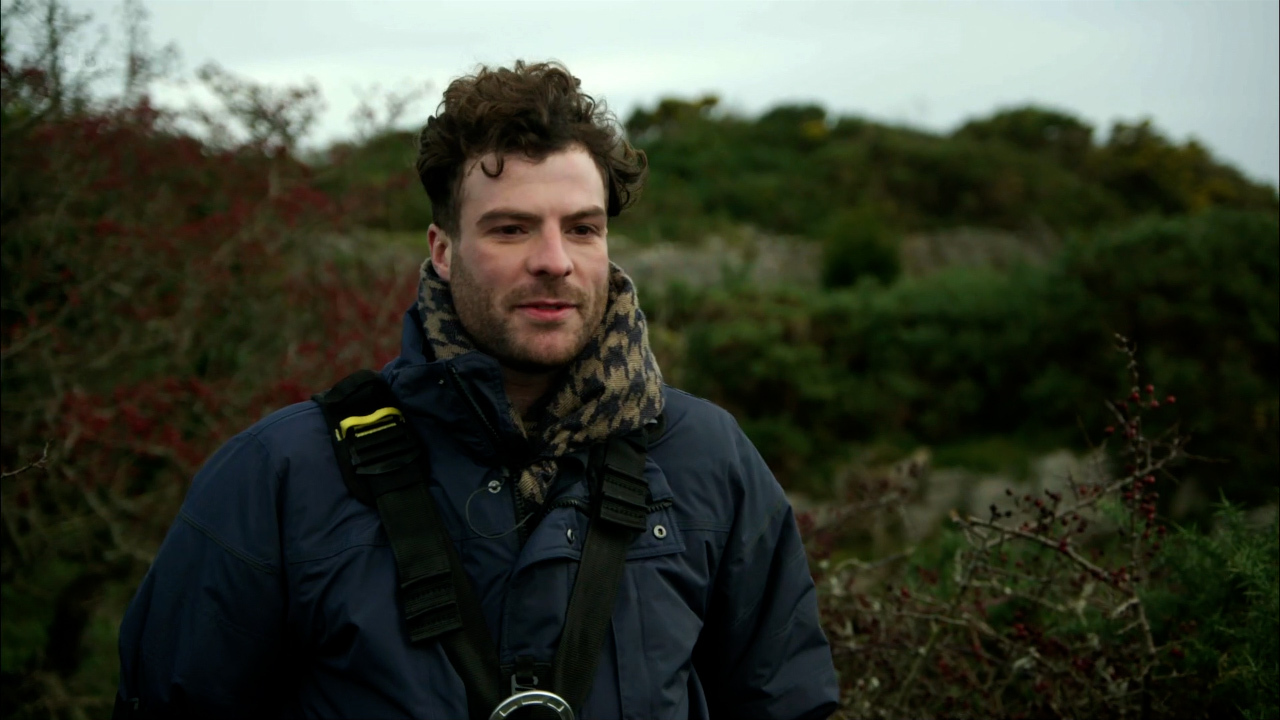 Another joked: "How’s Jordan throwing up before they’ve even done anything, even Gillian McKeith got through the first 10 minutes ffs."

One more tweeted: "No way has Jordan been sick on I’m a celeb after 5 mins only meeting the group."

The star later shared his embarrassment at the moment, saying: "I can't believe I was sick, I've only been here five minutes and I'm puking up already."