DOTING dad Declan Donnelly was seen playing peek-a-boo with daughter Isla before heading for a family meal in Australia.

The 44-year-old I'm A Celebrity host was pictured making faces at the adorable one-year-old before carrying her out of the car. 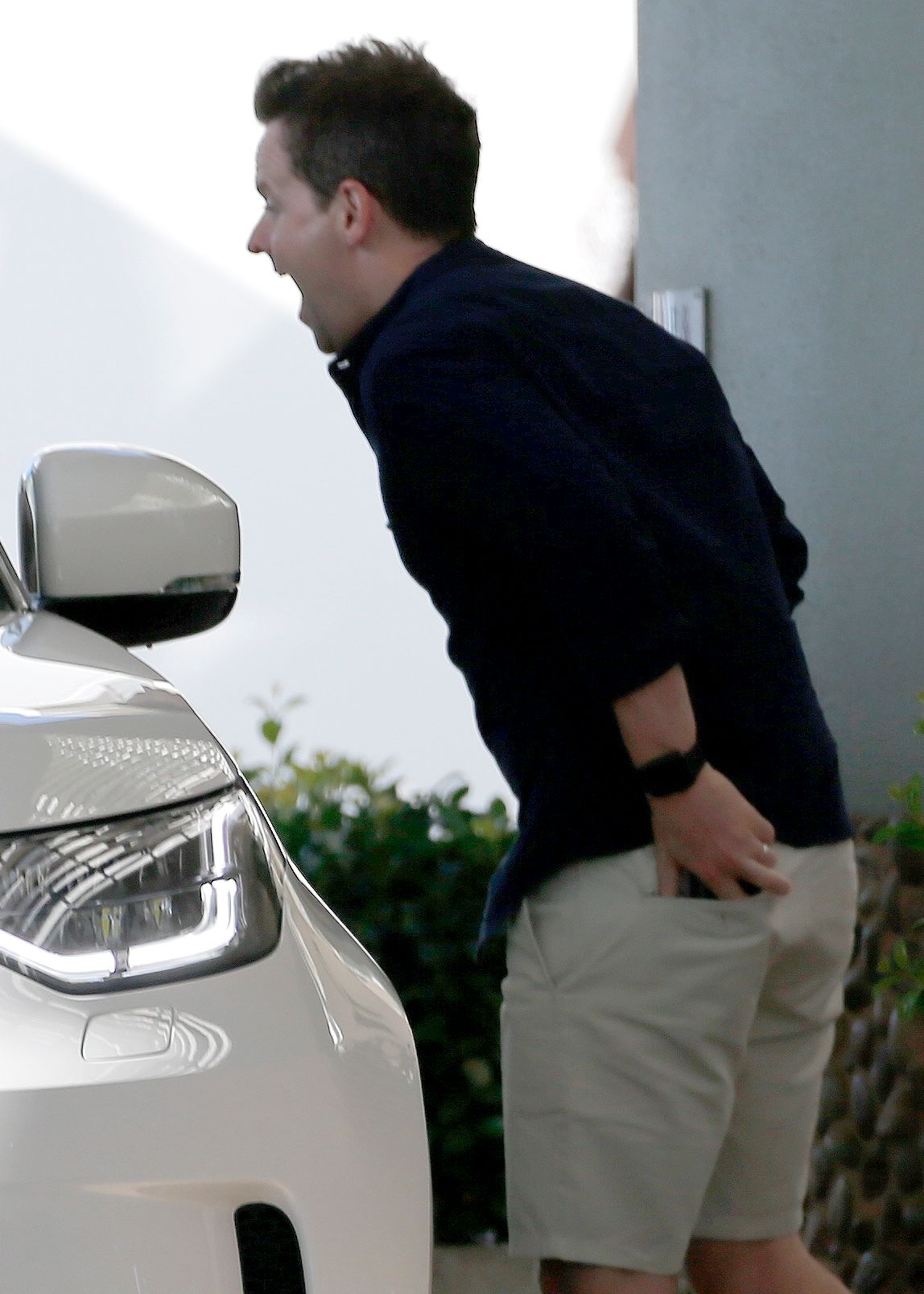 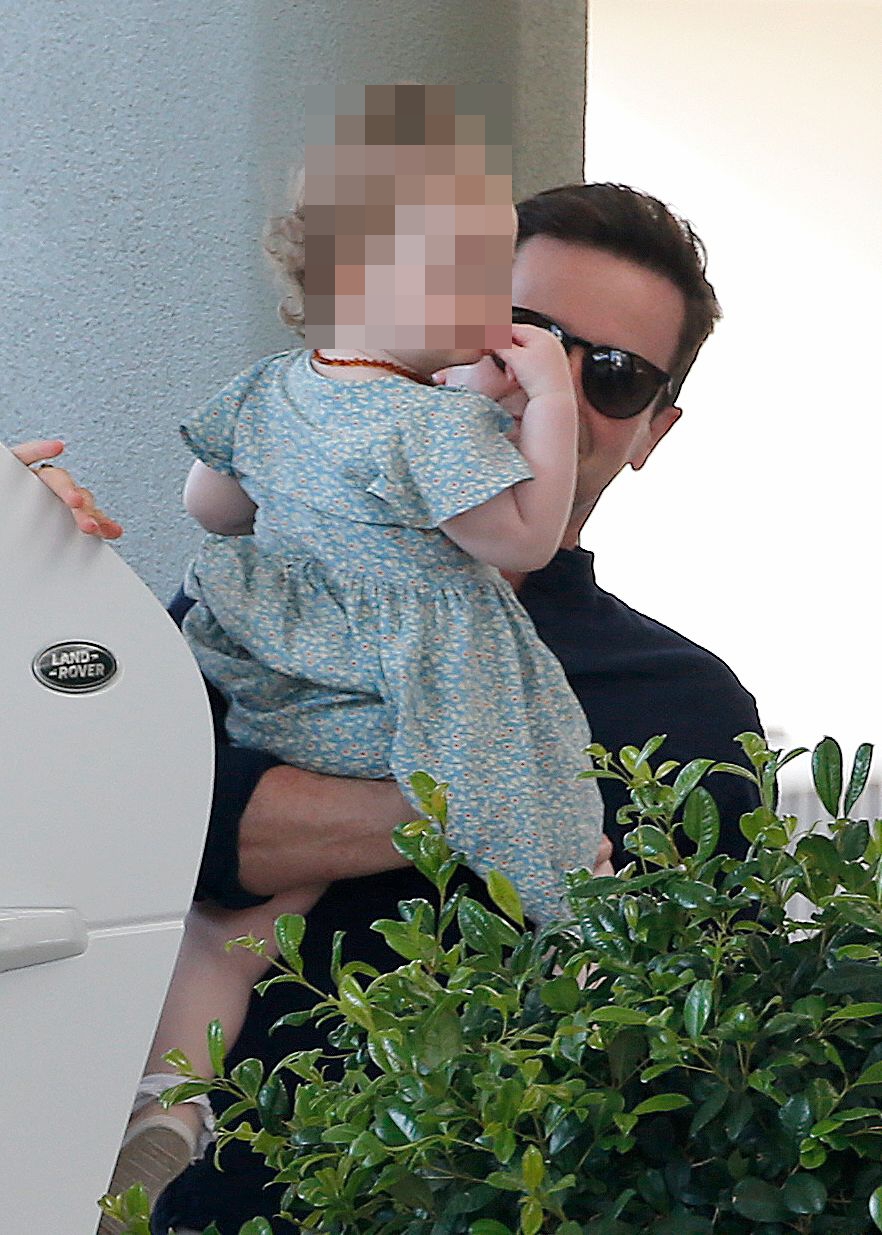 He was joined by wife Ali Astall and his mother-in-law in the coastal town of Cotton Tree in Queensland during some downtime on a break from filming.

Wearing white shorts, a navy blue shirt, and the Apple Watch he used in Ant & Dec's DNA Journey, the star was seen surprising Isla through a car window.

He then picked up the tot – who was wearing a smart blue dress with flowers on it – smiling in a pair of shades before going inside for dinner.

Ali was pictured walking a few steps behind him in a black dress carrying a denim jacket she'd taken off in the Aussie heat. 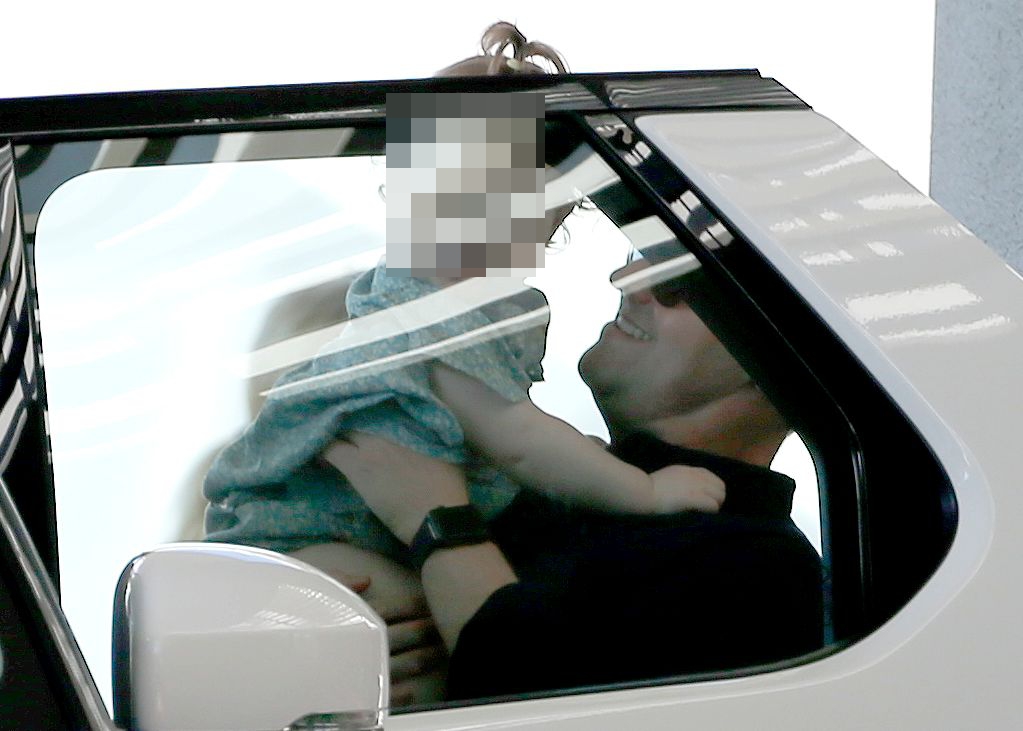 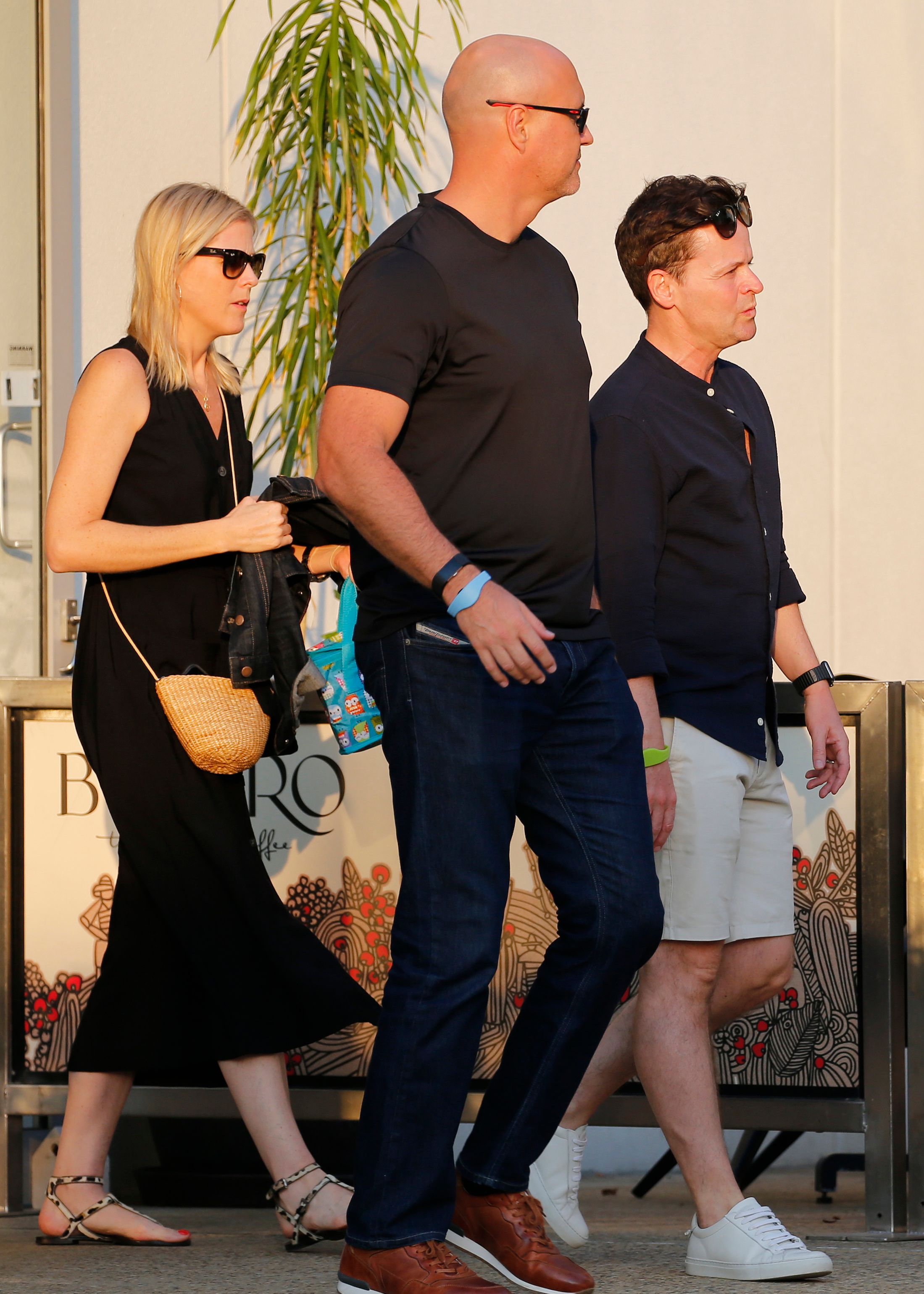 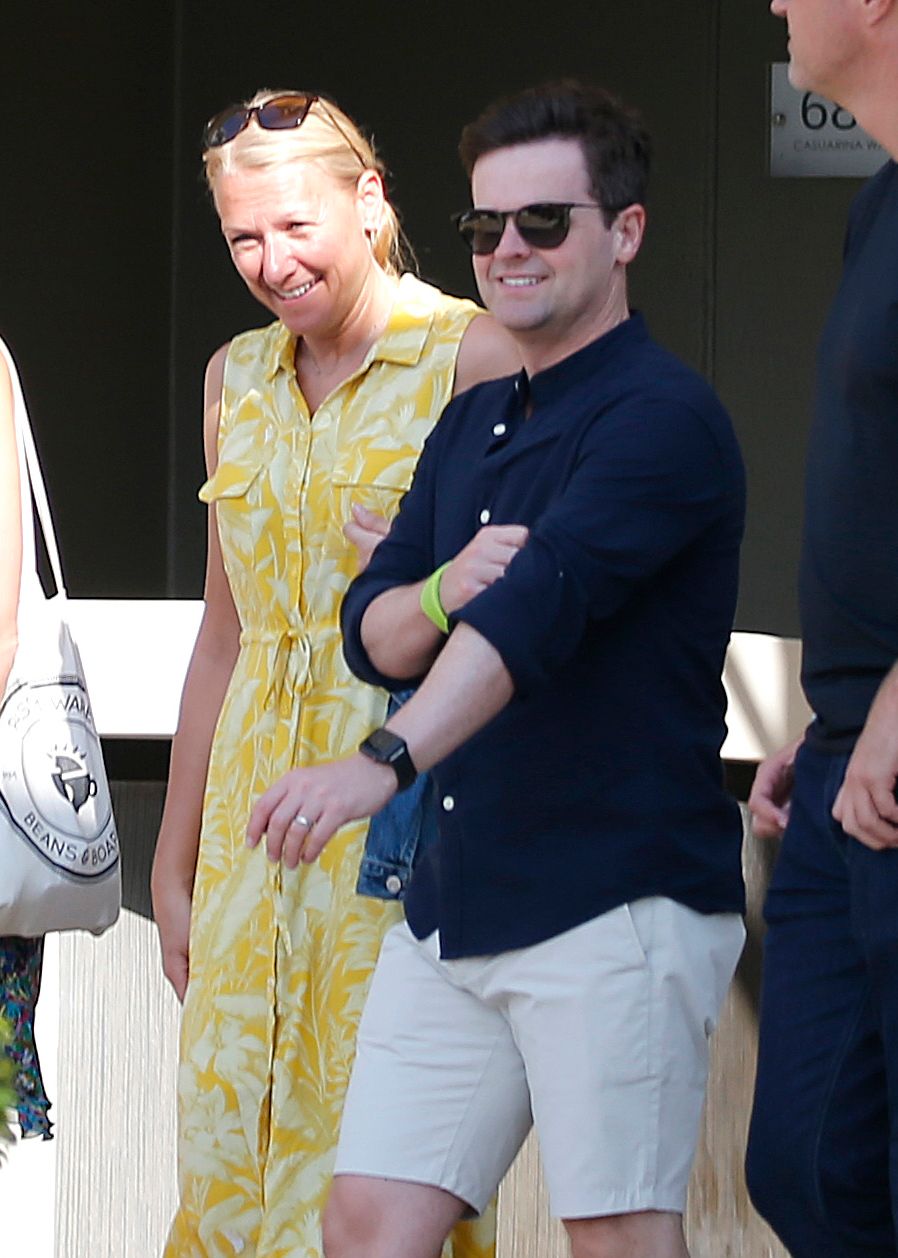 Dec has been allowed to bring a string of family members over to Australia while he's filming I'm A Celeb, with wife Ali spotted exploring the Gold Coast while he's working.

Last week she was seen going on a bike ride near the five-star hotel that the family have made their base.

The couple also took baby daughter Isla for a stroll in a pushchair after Dec revealed he's burnt his arm while sterilising her bottles.

Dec married his long-time manager Ali in 2015, with the pair announcing the birth of Isla in September last year.

Read about all the action from last night's I'm A Celeb with The Sun Online's jungle recap.