LARRY Lamb is already more than at home in the jungle – judging by these pictures of him picking his nose and then eating it.

The former EastEnders hunk was caught on camera indulging in the disgusting habit, clearly thinking no one was watching as he settled into I’m A Celebrity. 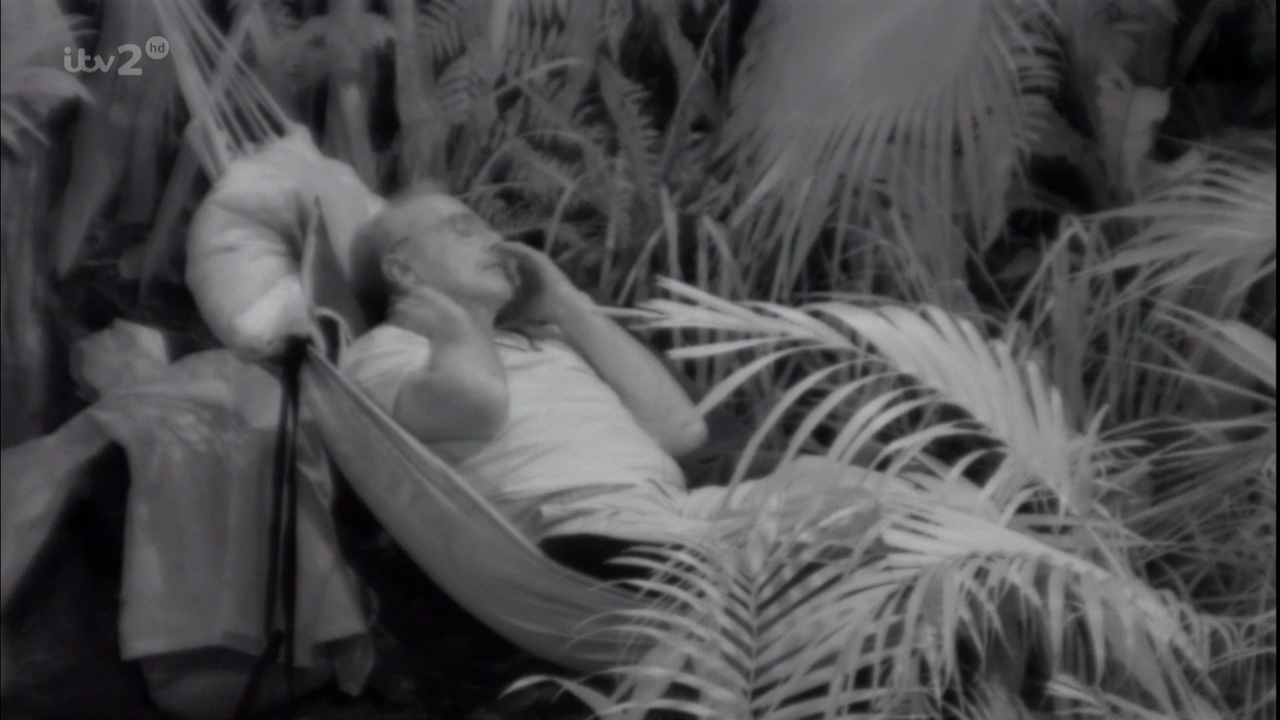 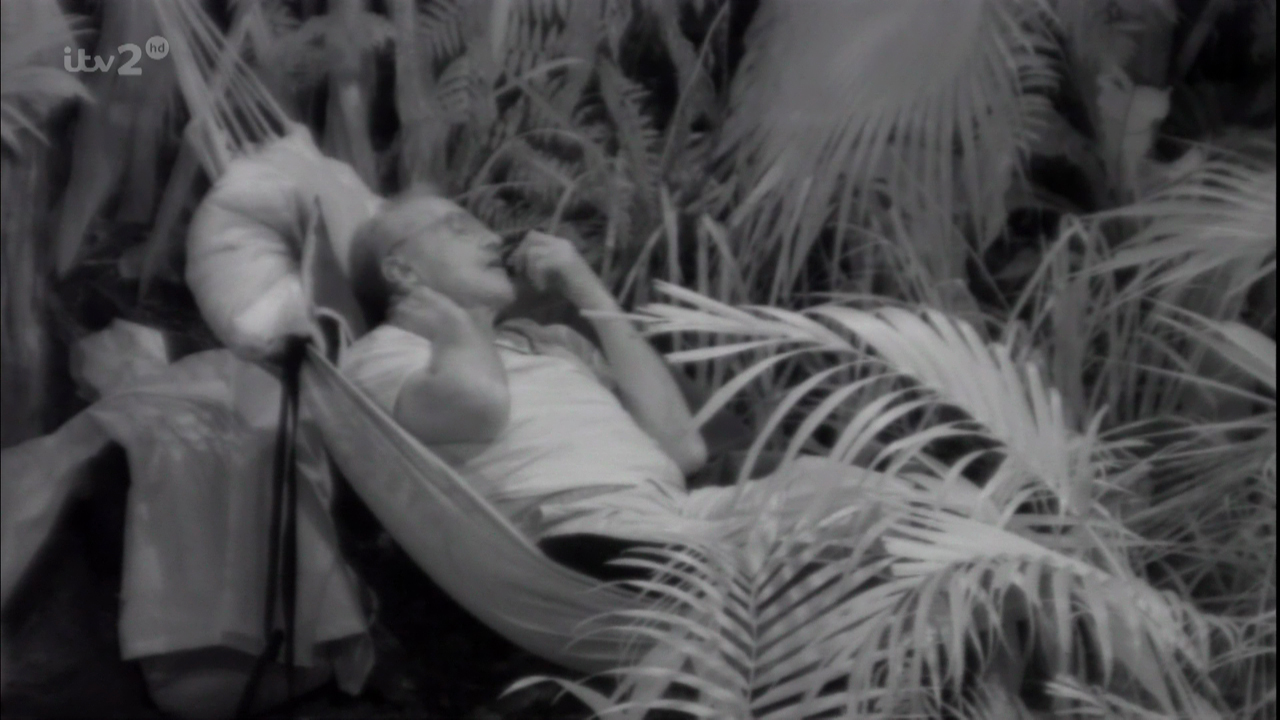 Lying on his hammock as the other campmates snoozed, the 69-year-old had a good old pick – forgetting the cameras were watching his every move.

If this little nose picking session is anything to go by, Larry won’t have much trouble gulping down some of the less palatable dishes during the famous food task.

Despite his less-than-desirable habit Larry looks set to be a firm favourite with fans and last night viewers swooned as he came to Scarlett Moffatt’s rescue. 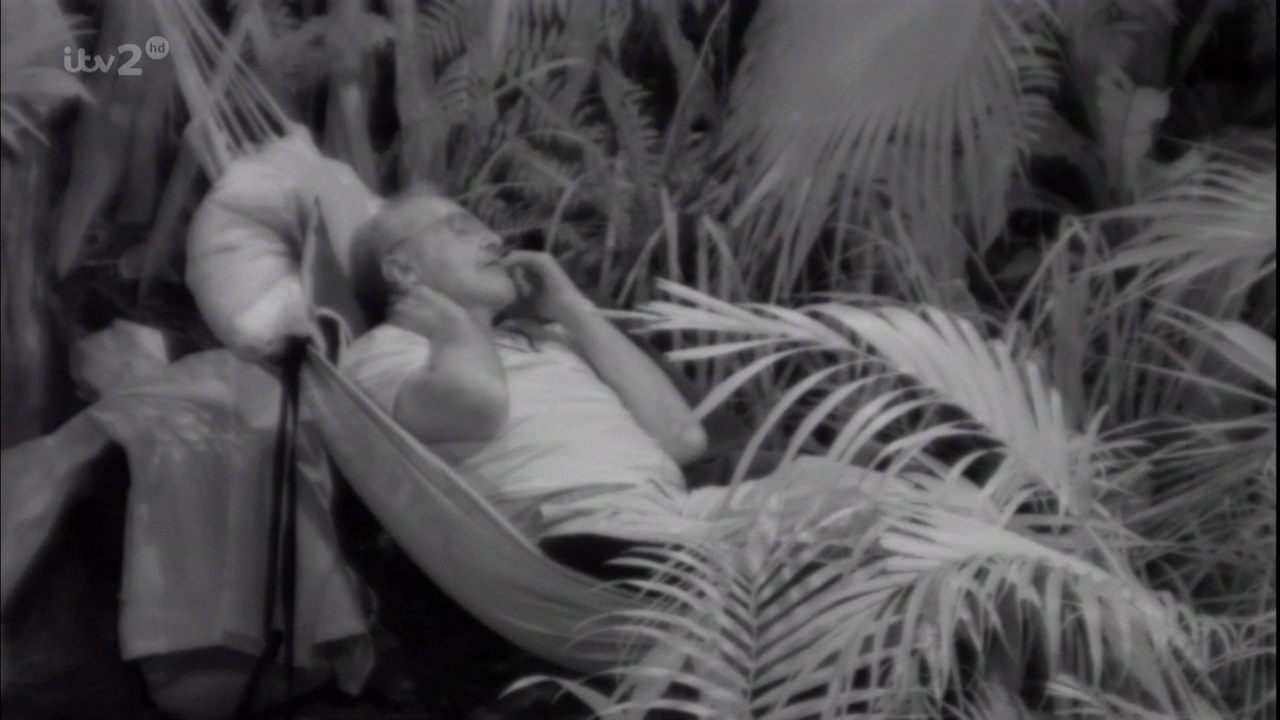 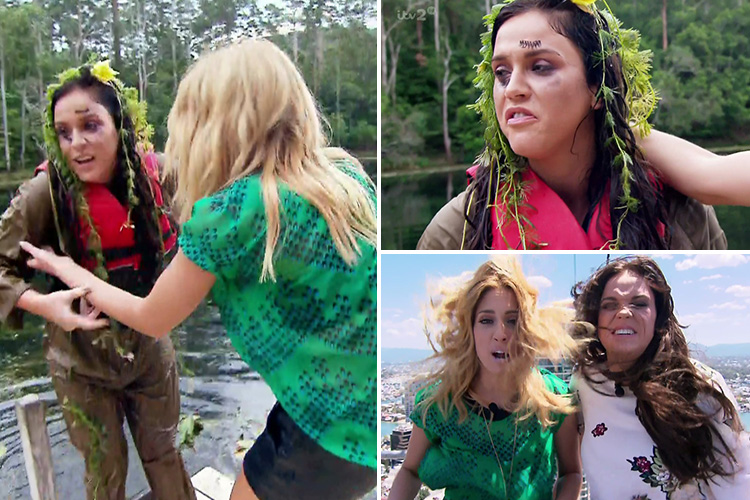 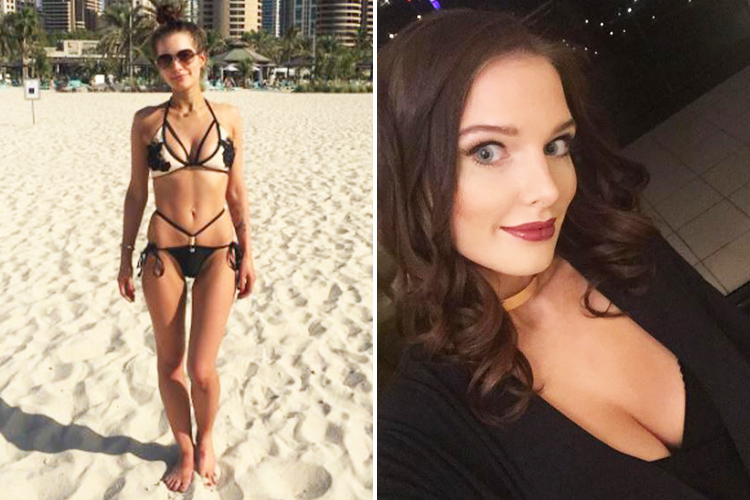 A LONG WAY FROM THE JUNGLE 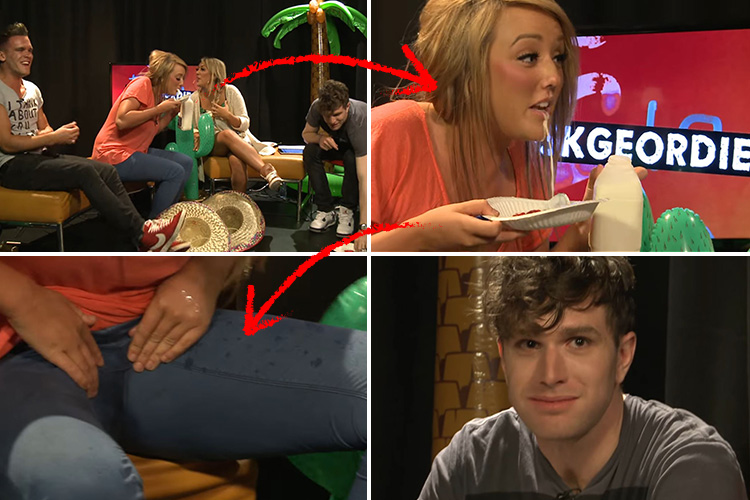 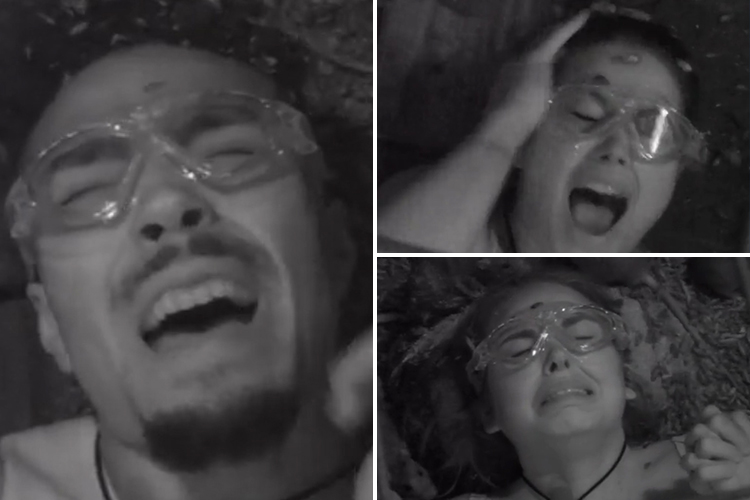 First look as I'm A Celebrity stars get 120,000 critters dropped on them in horrifying Bushtucker Trial

The star pair were picked to do the ‘Saviours’ Challenge’ by their fellow campmates, which involved crossing a lake in a canoe to get to their jungle camp.

Both canoes started to take on water but Larry managed to reach the pontoon before his canoe sank.

Scarlett wasn’t so lucky and her canoe sank mid-way through the trip prompting Larry to do his best Baywatch impression and swim out to rescue her. 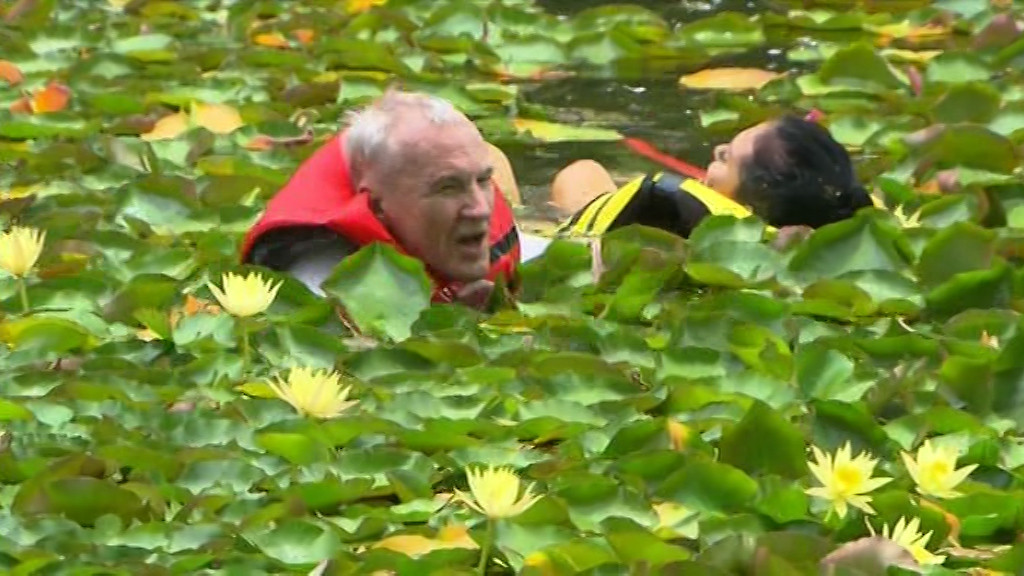 Meanwhile Larry’s appearance in the jungle comes as it was revealed he has a daughter he hasn’t seen in 46 years.

The actor had a little girl named Vanessa with his first wife Anita, but he has not seen her in 46 years and only met her once, when she was seven months old.

A source told The Mirror: “Larry only ever saw his daughter once and has never taken responsibility for her. It is very sad.”

Speaking about the one-time meeting with Vanessa, Larry said: “I sat for an hour with this little piece of me in my arms. My guilt, my sadness, my fears all turned over.

"I knew that this tiny being was there because her mum wanted her there. I’d made my decision and I’d walked away.

"I’ve never set eyes on my daughter since that day. But I’ve never forgotten that hour I spent with her."

To find out more tune into I’m A Celebrity…Get Me Out Of Here! tonight at 9pm on ITV