I'M A Celebrity's Shane Richie revealed that the show as going to be on an island off Spain before it was moved to the UK for this year's 20th series.

The popular ITV show, which has been filmed in the Australian jungle since it first hit our screens back in 2002, was relocated to the spooky Gwrych Castle in Wales this year due to the ongoing coronavirus pandemic. 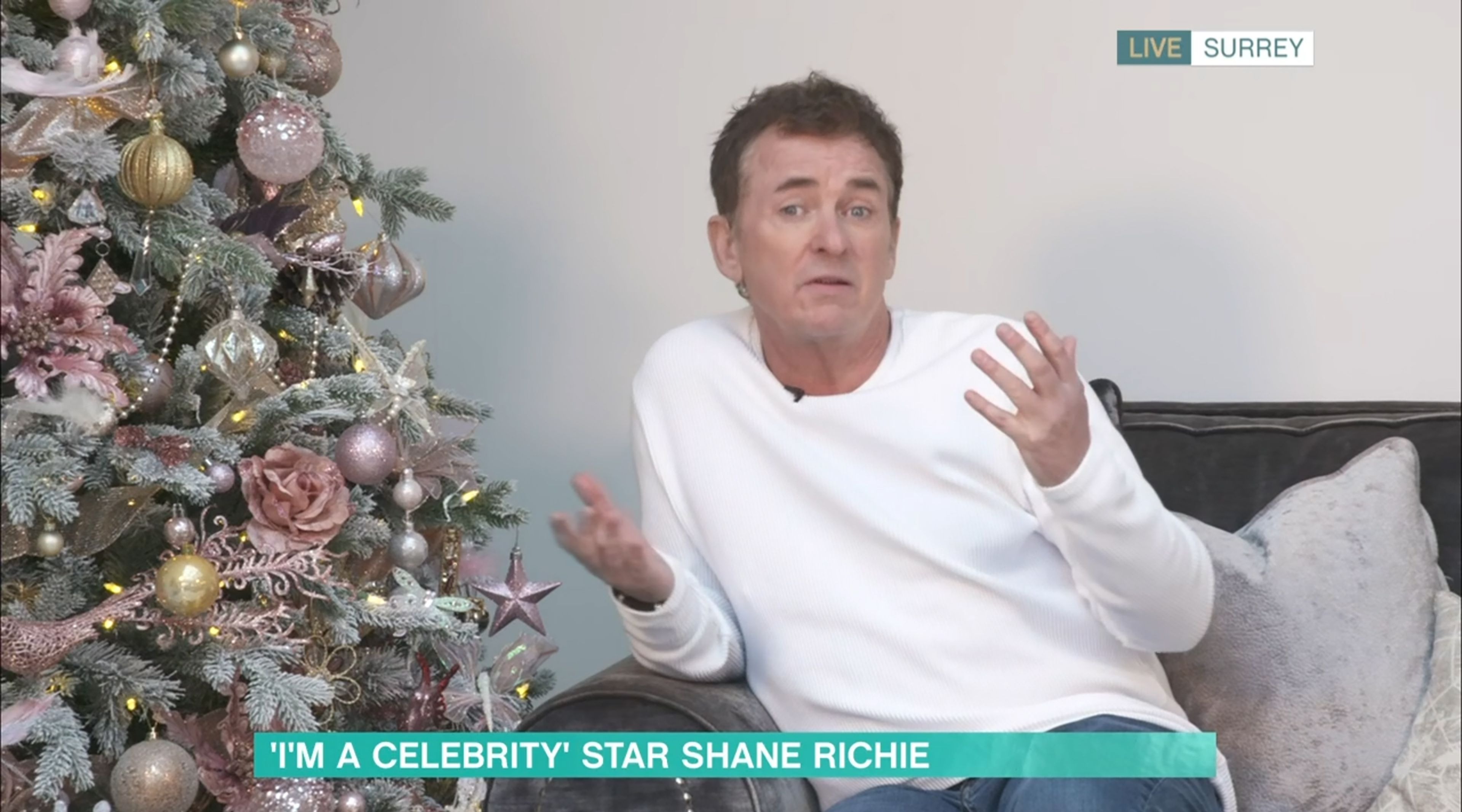 During a chat earlier today on This Morning, the former EastEnders star, 56, admitted that there were lots of different locations thrown up into the air before ITV bosses made their final decision.

Despite being "gutted" that the show wasn't going to be filmed in Springbrook National Park in New South Wales, Shane was still over the moon to take part in it.

"Then I heard it might be a little island off the coast of Spain, the Balearic or one of the islands there, then they said Scotland, then I thought 'oh this is coming to the UK'. 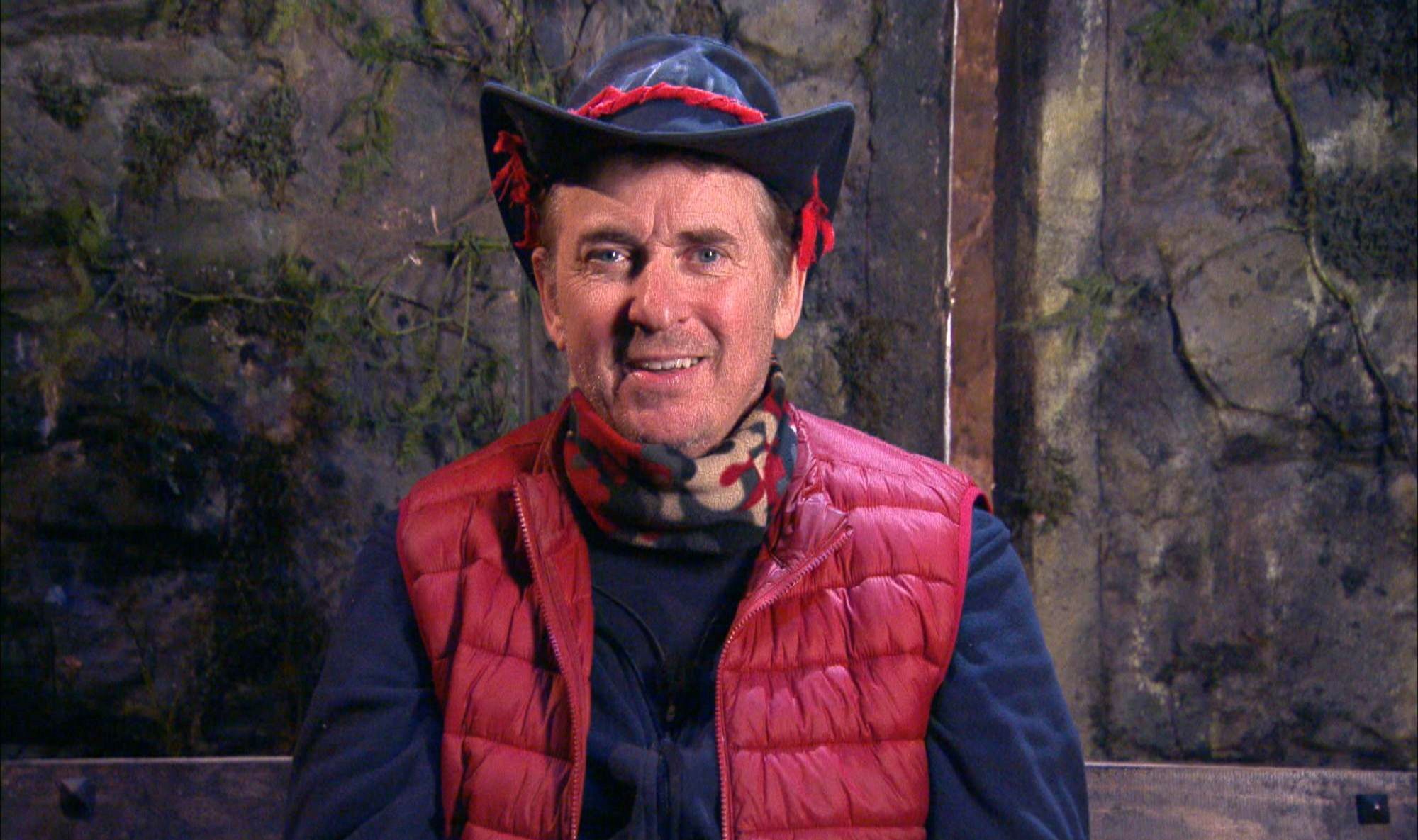 "When ITV announced it, we had a phone call about Wales and I was so made up.

"The fact that they asked me to do this show I felt I'd already won!

"Of all the people who wanted to do it, certainly this year being the 20th anniversary and people in my industry, of course being out of work…

"The fact that they asked me I thought 'ok I'm going to do it' because they'll come a time when I'll stop getting asked to do it.

"So it felt really special to turn up on the first day, just an incredible experience."

Shane also opened up about how much weight he managed to shed during his three-week stint in the castle.

He told Holly: "I lost just under a stone, Vernon bless him, he's lost two and a half stone and he's eight foot two!

"I lost weight because after I did the drinking challenge, 12 hours later I was really ill.

"Thankfully they didn't show it on tape because I didn't want my family getting upset but I thought I was going to have to see a doctor.

"I had a few tablets and I had a dodgy stomach, so that's kind of where I lost my weight.

"And after a while everyone was going Shane how can we catch that bug off you?

"So I had people trying to hug me to catch this bug I had! I've come back and dropped two dress sizes!"

Shane, who is most well-known for his role as Alfie Moon in BBC's EastEnders, managed 19 days in the castle before placing fourth.

The star was beaten by telly presenter Vernon Kay, who placed third, and Radio 1's Jordan North, who was awarded second place.

To everyone's excitement, best-selling author Giovanni Fletcher was crowned the first ever Queen of the castle on Friday night.