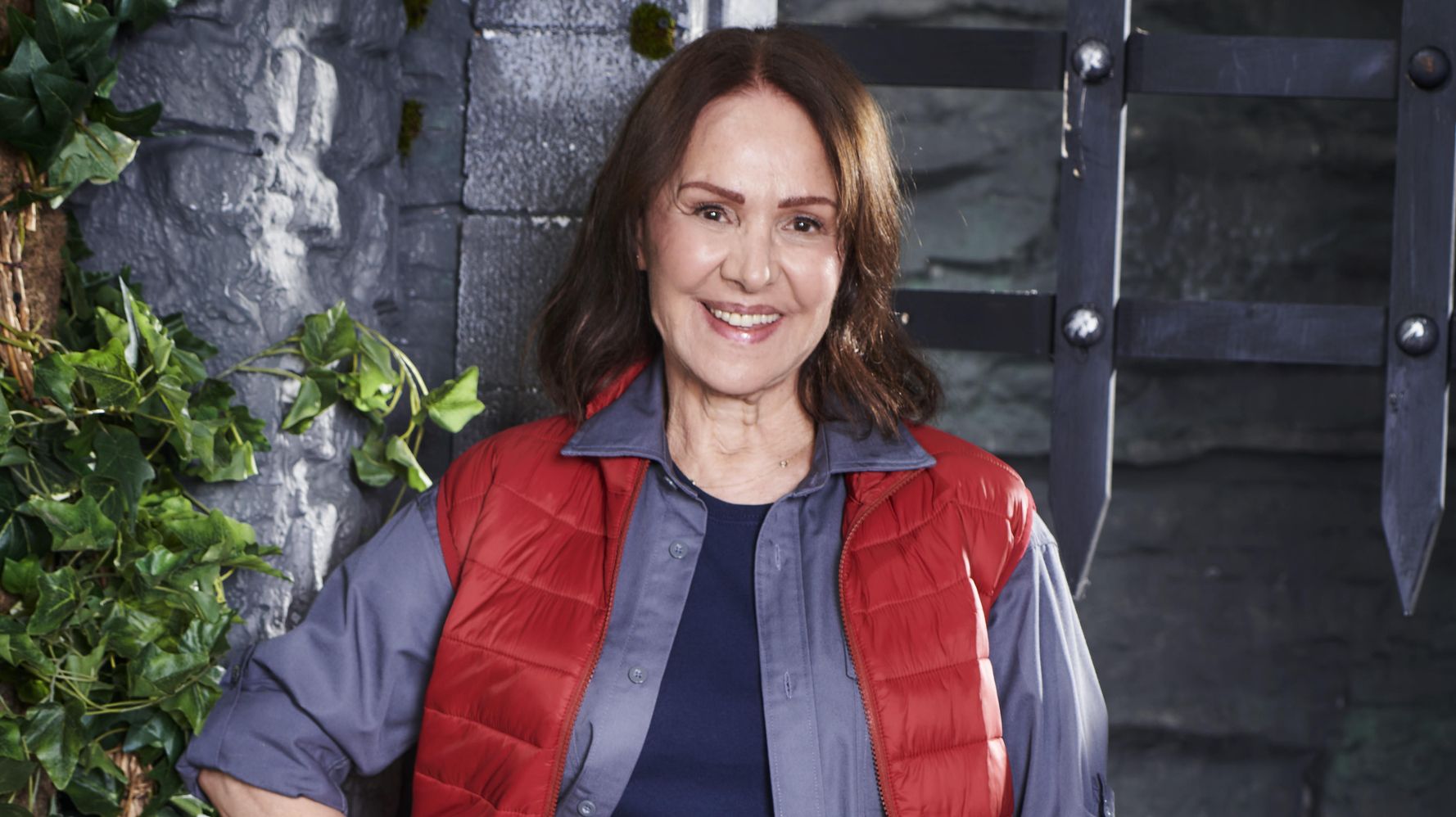 There was a whole lot to take in from Sunday’s I’m A Celebrity…Get Me Out Of Here!, from Bushtucker Trials to sickening arrivals in camp, but some viewers were more focused on Dame Arlene Phillips’ age than anything else.

The former Strictly Come Dancing judge is one of the stars undertaking gruelling trials and meagre rations in the show’s 2021 line-up, alongside stars including Richard Madeley, Olympian Matty Lee, Naughty Boy and Frankie Bridge.

She’s the oldest contestants to ever head into the camp – and viewers couldn’t believe she was 78 after she announced it during Sunday’s episode.

Viewers took to social media to share their shock after hearing her age, confessing that they thought Arlene was far younger based on her looks.

‘DAME ARLENE PHILLIPS IS 78 YEARS OLD,’ another said. ‘I daren’t even make plans for which CARE HOME I’ll be in at that age, never mind take on #ImACeleb.’

I’m A Celebrity continues tonight at 9pm on ITV.