I'M A Celebrity viewers are convinced Caitlyn Jenner has had her hair straightened by a secret hairdresser in the jungle.

The Olympian-turned-reality star, 70, has baffled fans of the show by maintaining a sleek and shiny hairdo despite living in the wild for two weeks. 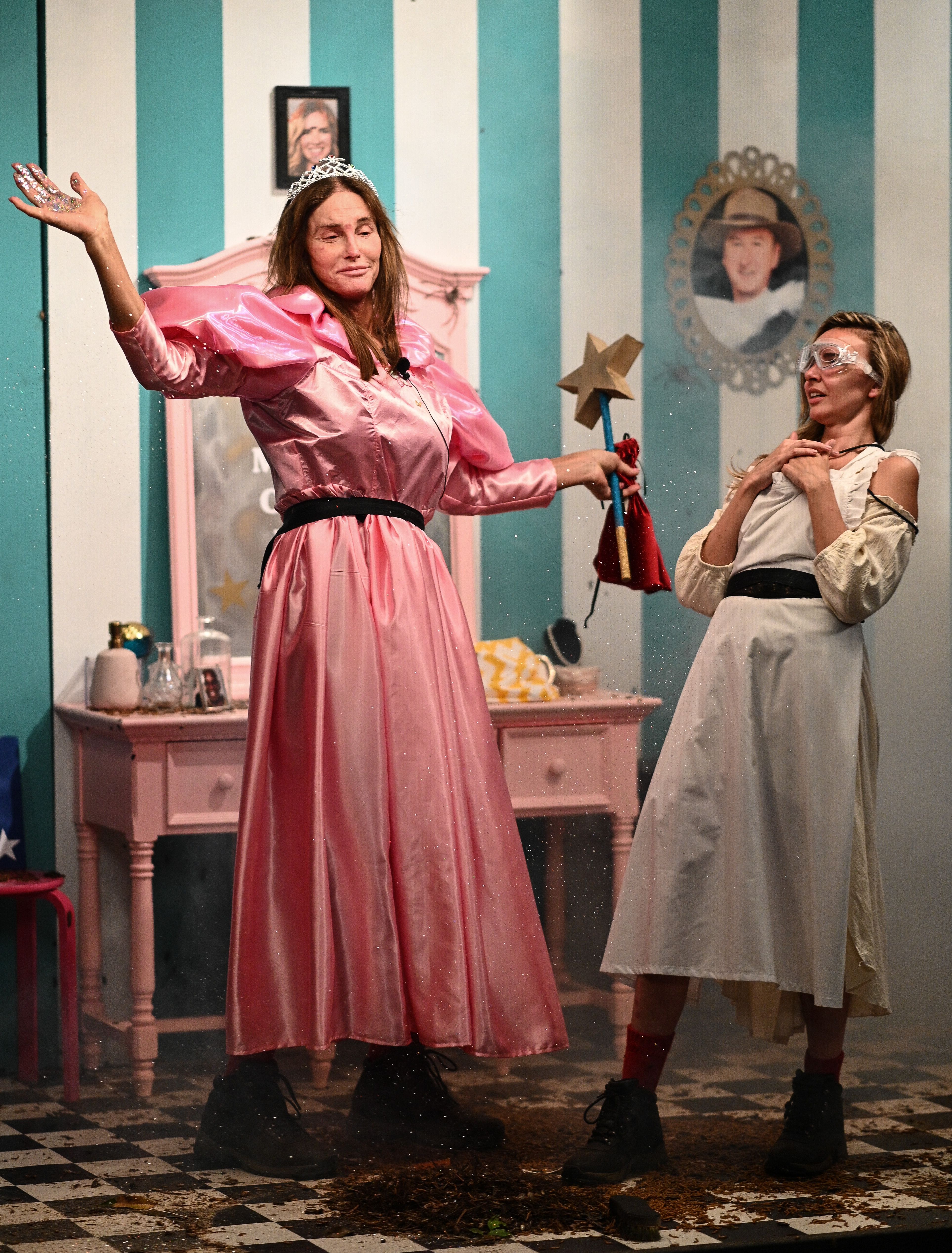 They took to Twitter to share their views, with one writing: "How has Caitlyn Jenner got such straight hair in the jungle?! Straightners? #ImACeleb 🤔."

Another asked: "Has anyone noticed Caitlyn Jenners hair has been straightened on #ImACelebrity2019 Hmmmm! Anyone else noticed."

A third said: "Nawwww yousins Caitlyn Jenner has 100% had her hair blow dried in the middle of the Australian jungle are they having a laugh #ImACeleb."

While another posted: "Caitlyn’s hair is straight and glossy? Straightened in the jungle #ImACeleb #CaitlynJenner." 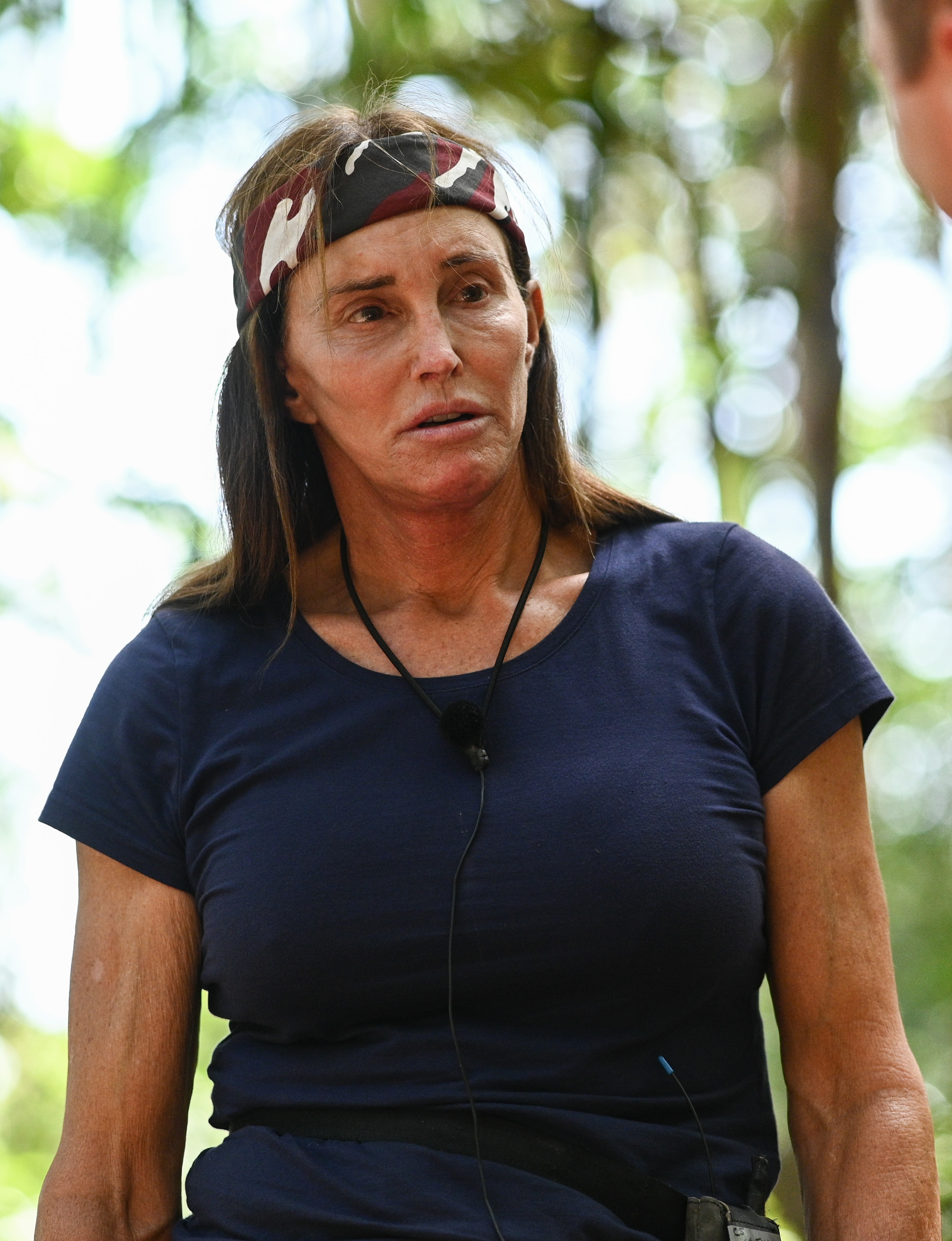 The Sun Online has contacted a representative of the show for comment.

In last night's episode Roman Kemp slammed Caitlyn's lack of manners in a washing up rant.

The 26-year-old DJ was cleaning up after the latest camp meal with Nadine Coyle when the Keeping Up With The Kardashians star cropped up in conversation. 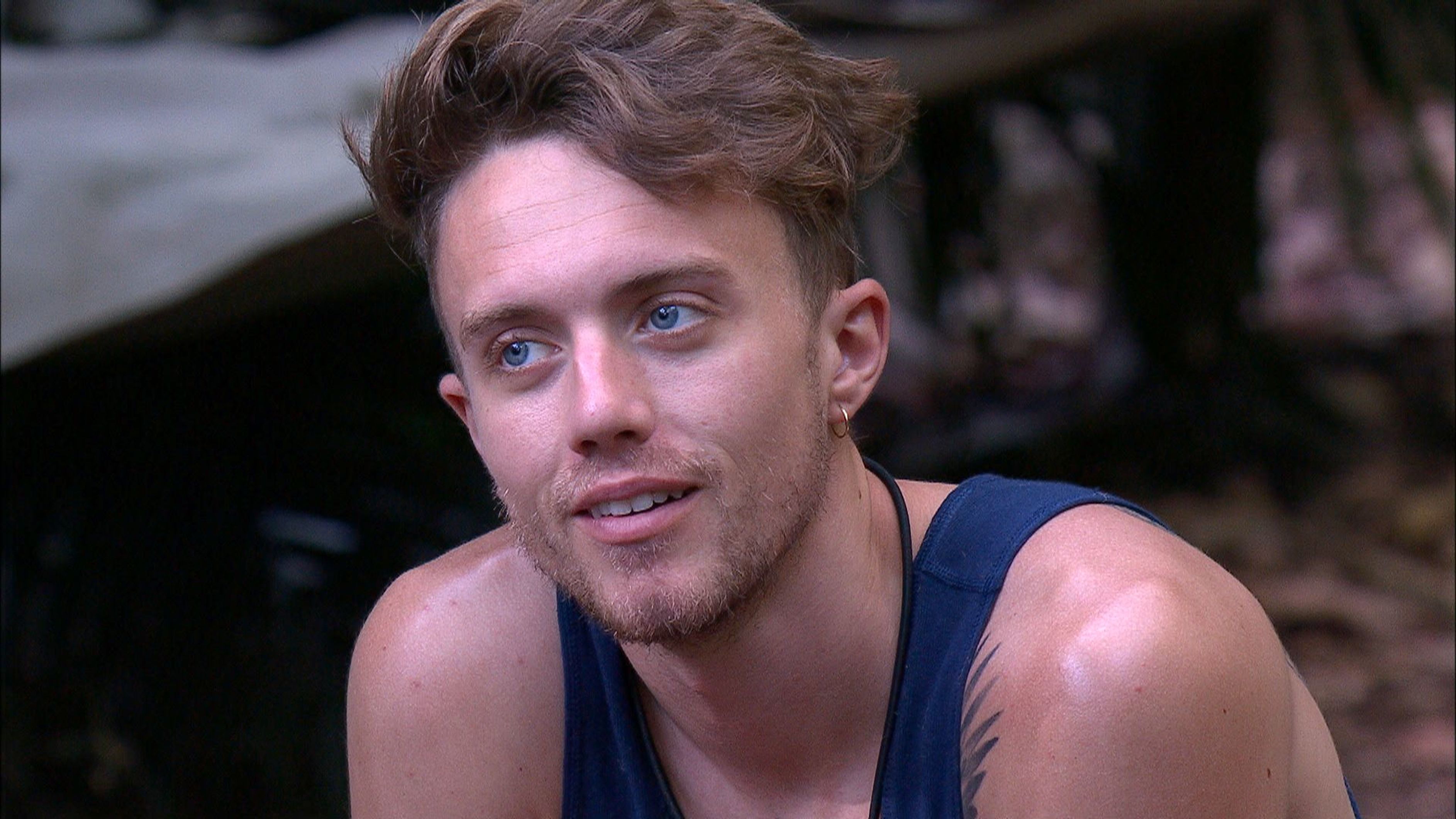 Roman said: “It does do my head in when she doesn’t say please or thank you.”

But Nadine tried to excuse Caitlyn, saying: “Yeah but she’s 70 years old, I always think when you are a certain age you have paid your dues.”

However, Roman was having none of it, replying: “She’s only just 70 and that’s only 10 years older than my mum and dad.”

Earlier, James Haskell and Jacqueline Jossa had the task of cooking an entire octopus for everyone’s dinner. 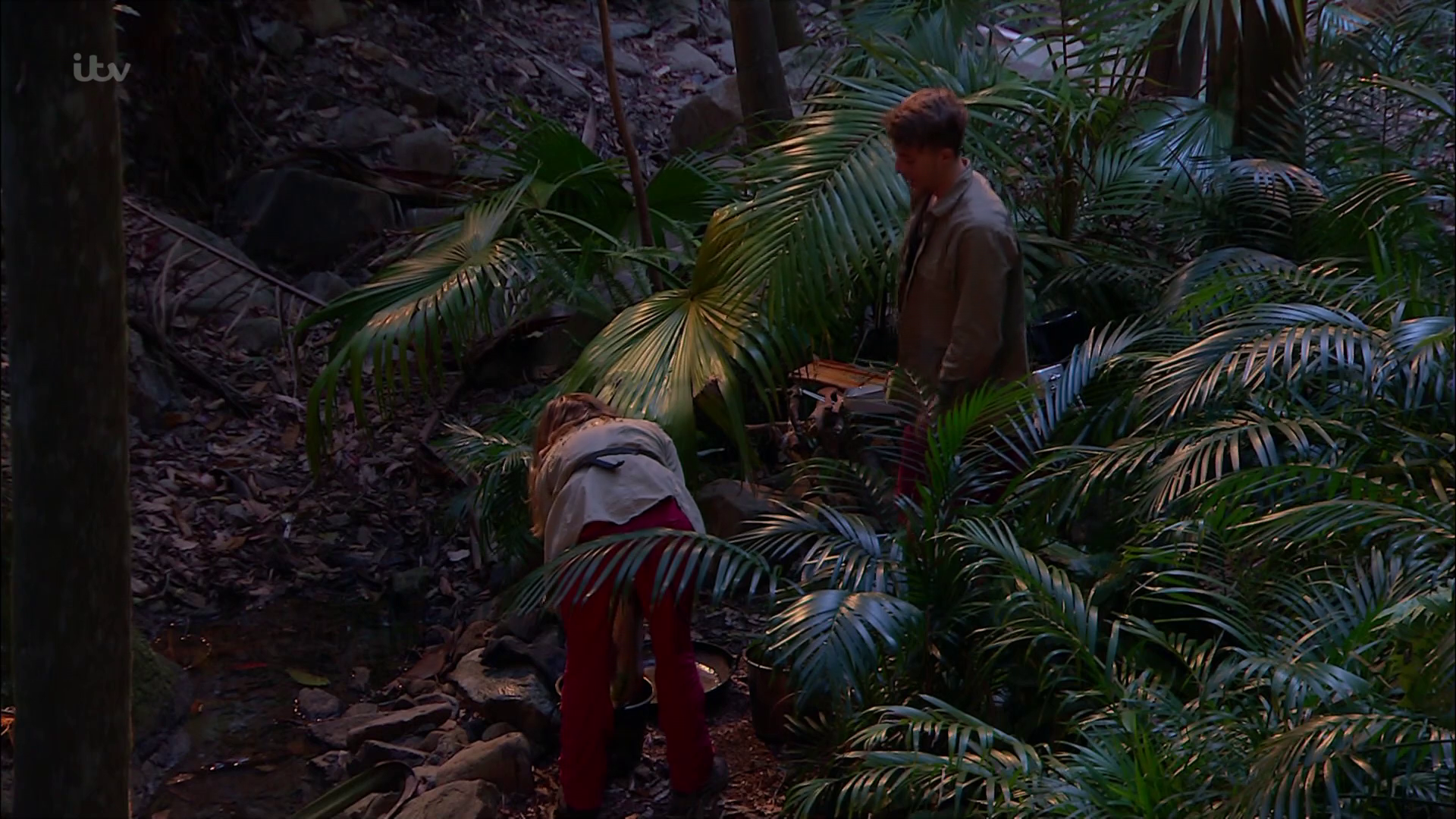 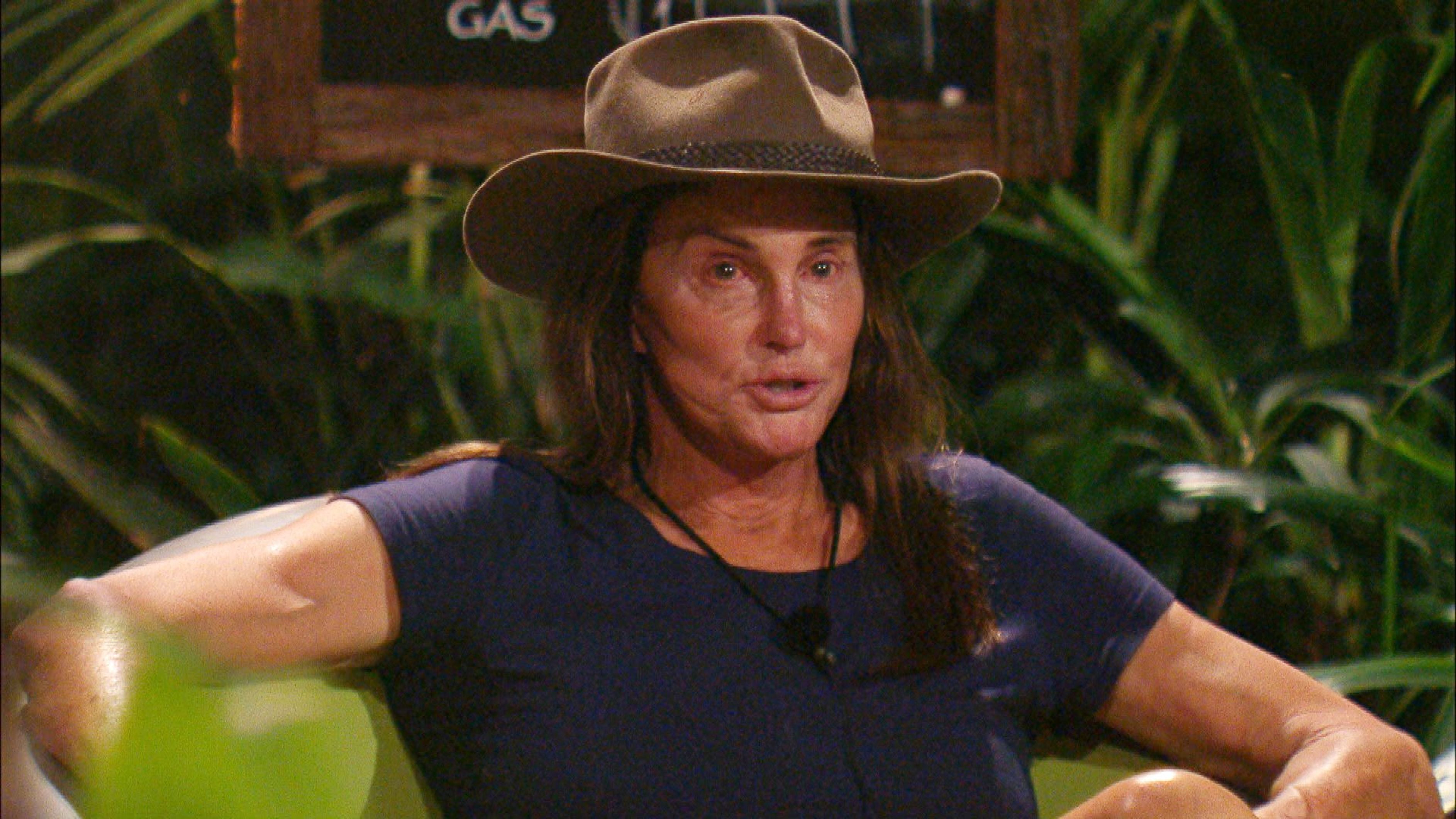 During cooking James went off with Andy Whyment to change the dunny.

Kate Garraway observed: “With James’ job as chef in addition to his job already of doing the dunny, I don’t think we thought through that the two things might happen at the same time.

Once meal was served up, Andy and Caitlyn found the octopus a bit chewy, with Caitlyn telling Kate: “It was tasteless and chewy.”

She told The Sun Online: "I was totally dumbfounded when Caitlyn suggested she ‘knew someone’ who could ‘fix’ Kate’s nose for her.

I honestly believe Caitlin is a lovely lady and meant no malice by it, but it’s still a tactless comment to make!

I reckon living in LA for years with a family who are incredibly familiar with surgical procedures has desensitised her to the seriousness and gravity that should surround cosmetic surgery."