TOP GEAR remains one of the most popular motoring shows on TV.

Fans of the show no doubt know that some of the scenes and segments are staged, however, it might come as a surprise just how much of this show is actually scripted. 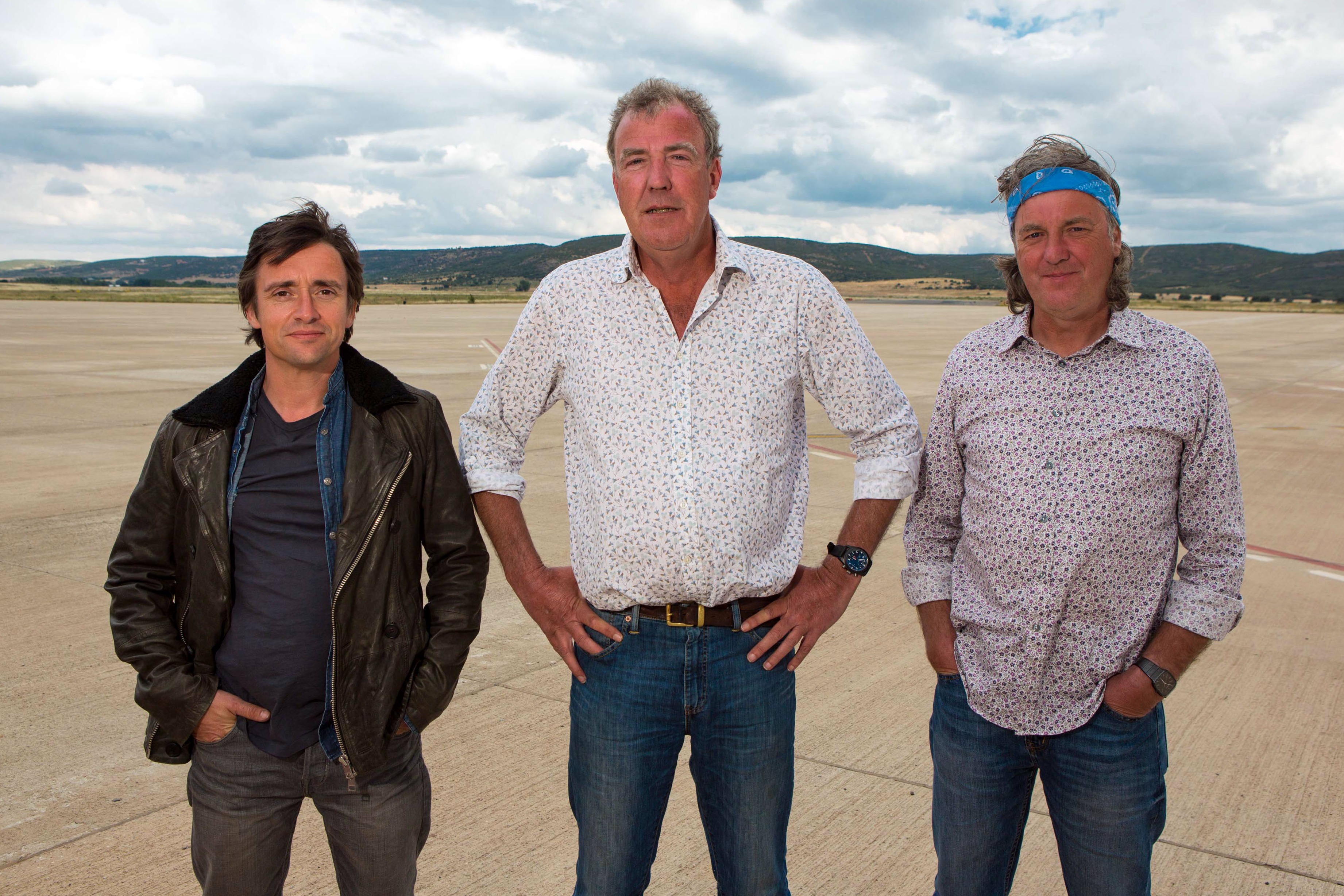 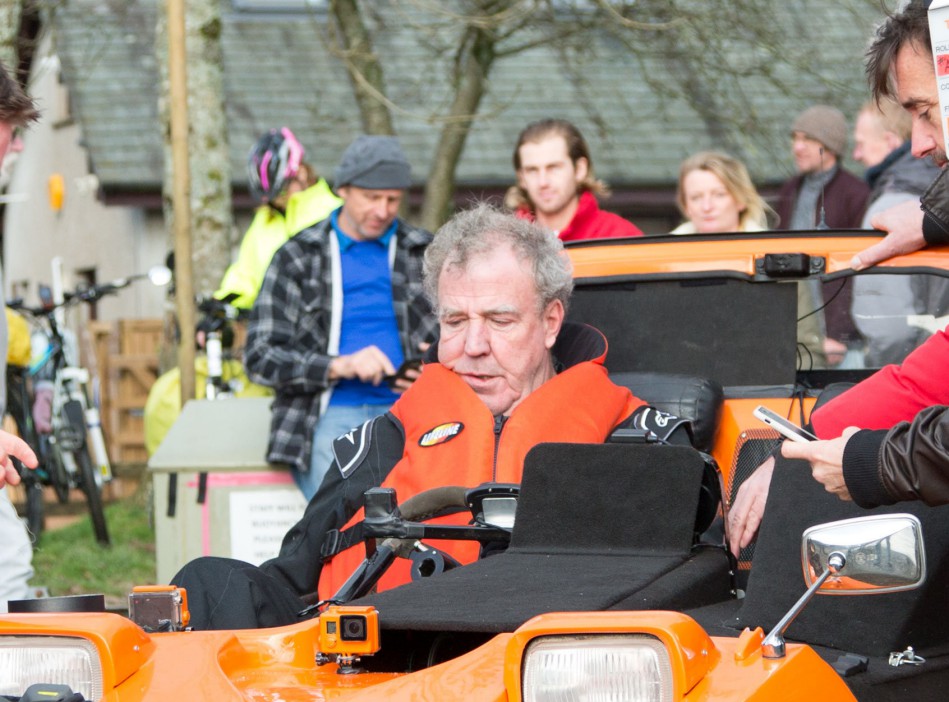 The TV programme, that focuses mainly on examining and reviewing motor vehicles, has been entertaining viewers since 2002, and has gone on to become of the BBC's most commercially successful programmes since its relaunch.

Episodes have been broadcasted internationally all over the world, in Europe, North America, Southeast Asia, and more – making it the most widely broadcast factual television programme in the world.

With the success of the show in mind, some superfans and people who used to work on the show took to Reddit to share their thoughts.

After binge-watching Top Gear on Netflix, one fan of the show took to Reddit to share his thoughts and pose the question: "How scripted is it?"

It was revealed that some stunts on the show are carefully choreographed and some parts of the show is scripted.

One user on Reddit who claimed to work on the show several years ago, answered back with some inside knowledge.

“It's almost entirely scripted. The three of them are pretty good friends off-camera, and they play their roles when the camera is on," jayman419 claimed.

"But it is an entertainment program, not an informational program. The BBC has clarified this on several occasions, because the standards (like how complaints are treated) are different."

The user, who said he has inside knowledge on how the show is made, continued: "For the ‘reviews’ the cast go and drive the car for a while, then head into the offices and write up the script for the scenes. While they’re inside the trailer, the crew film someone else driving the car for editing into the scene.

"The reviewer then comes back out of the trailer, goes over everything with the director, and film the review itself."

They continued: “Either way, they go back and do the stunt again (usually) to get shots of the speedometer and other equipment that the stunt needed, since they don't have a camera there in most of the interior scenes."

The user alleged that on the location shoots the crew stop and do a full write-up for each scene, giving the programme more of a reality show feel.

The user shared: "They do some quick reshoots. (You'll often see skidmarks or tire-tracks or such on the ground, or other evidence that the scene is a reshoot.) Then they move on to the next scene."

Meanwhile another user, Daedelous2k, insisted that the results of host's races and experiments on the show are not rigged, although the drama around them may be staged.

They even claimed there are ways to tell exactly which parts of the programme are authentic. They listed the rules as follows, along with examples:

"1. The Camera crew is visible and the presenters don't refer to them (Jeremy passes May/Hammond at the end of the race to Verbier).

"2. Someone gets injured (James falling back and taking a knock on the head).

"3. The Camera work seriously slips and the footage becomes excessively rough without prompt by the presenters (Alabama gas station).

"4. The presenters act more like normal people for a moment. (The 24 hr endurance race, the team didn't want to let their usual ragging on each other get in the way).

"5. Someone gets emotional (Hammond with the disabled Dakar Rally team)."

Agreeing, another user added: “It's became a lot more scripted as the series have progressed. Like any time a car has 'unexpectedly' rolled backwards, was almost definitely scripted. And in the India special for instance, Hammond's mini's grille getting ripped off was definitely scripted."

Since the departure of hosts, Clarkson, Hammond, and May, Top Gear has taken a ratings hit.

Back in 2016, the BBC faced backlash after super-fans of the show, speculated that the producers had used a fake laughter soundtrack in editing, when jokes fell flat.

However the broadcaster was quick to shut down any reports of this. 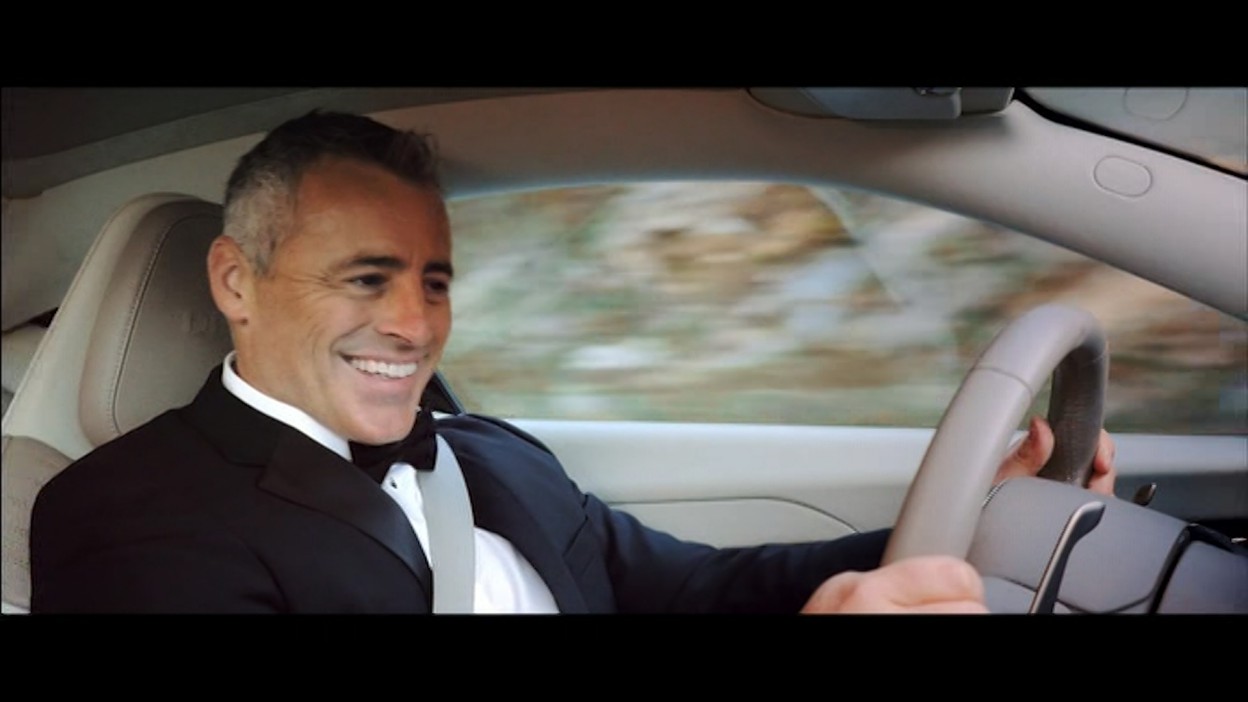 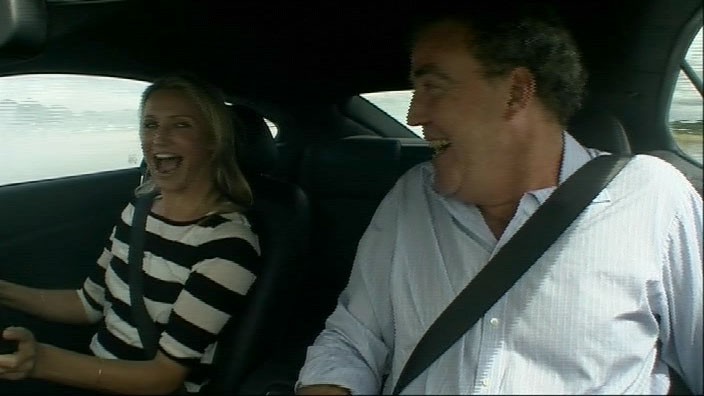