CAROL Kirkwood has revealed how she "ruined" her fiance's proposal with the worst possible response.

The BBC Breakfast star, 60, confirmed her engagement live on air in May, showing off her incredible diamond ring. 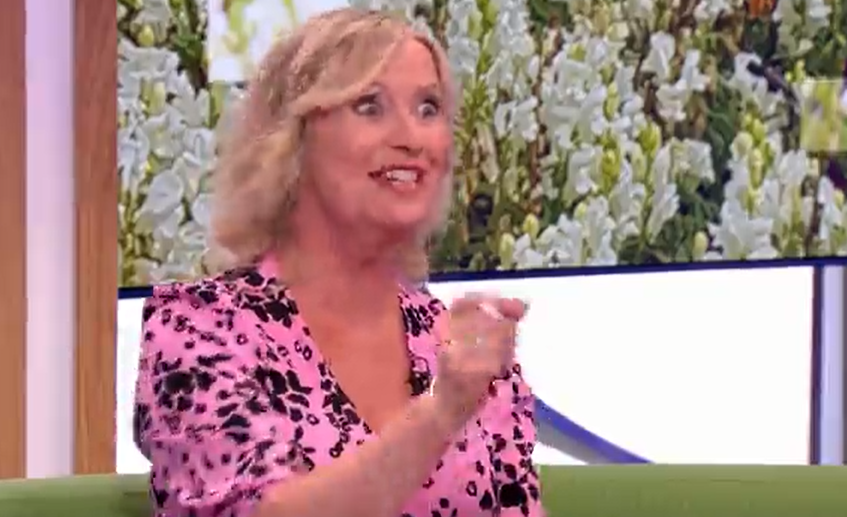 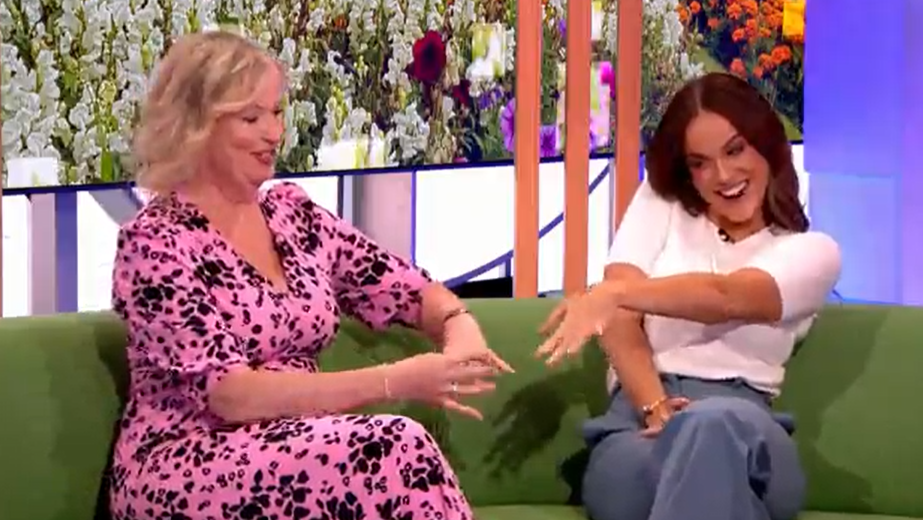 Carol has now opened up about the moment her fiance Steve popped the question.

Carol appeared on Monday's edition of The One Show alongside fellow guest, Vicky Pattison.

Host Ronan Keating said: "You two actually have something in common, you both got engaged this year."

As the women laughed and showed off their rings, Ronan then asked Carol how her fiance had proposed.

Read More on The One Show 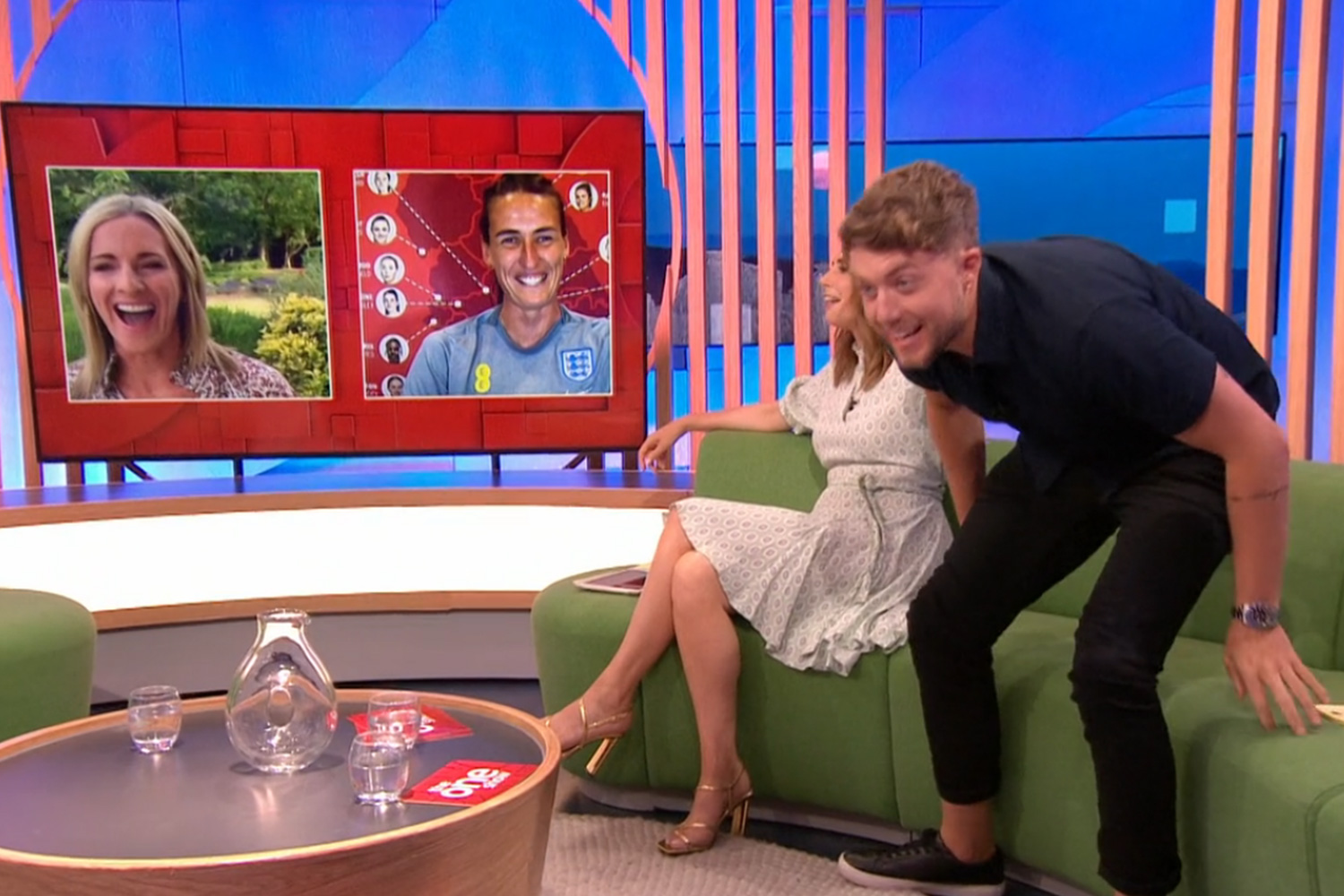 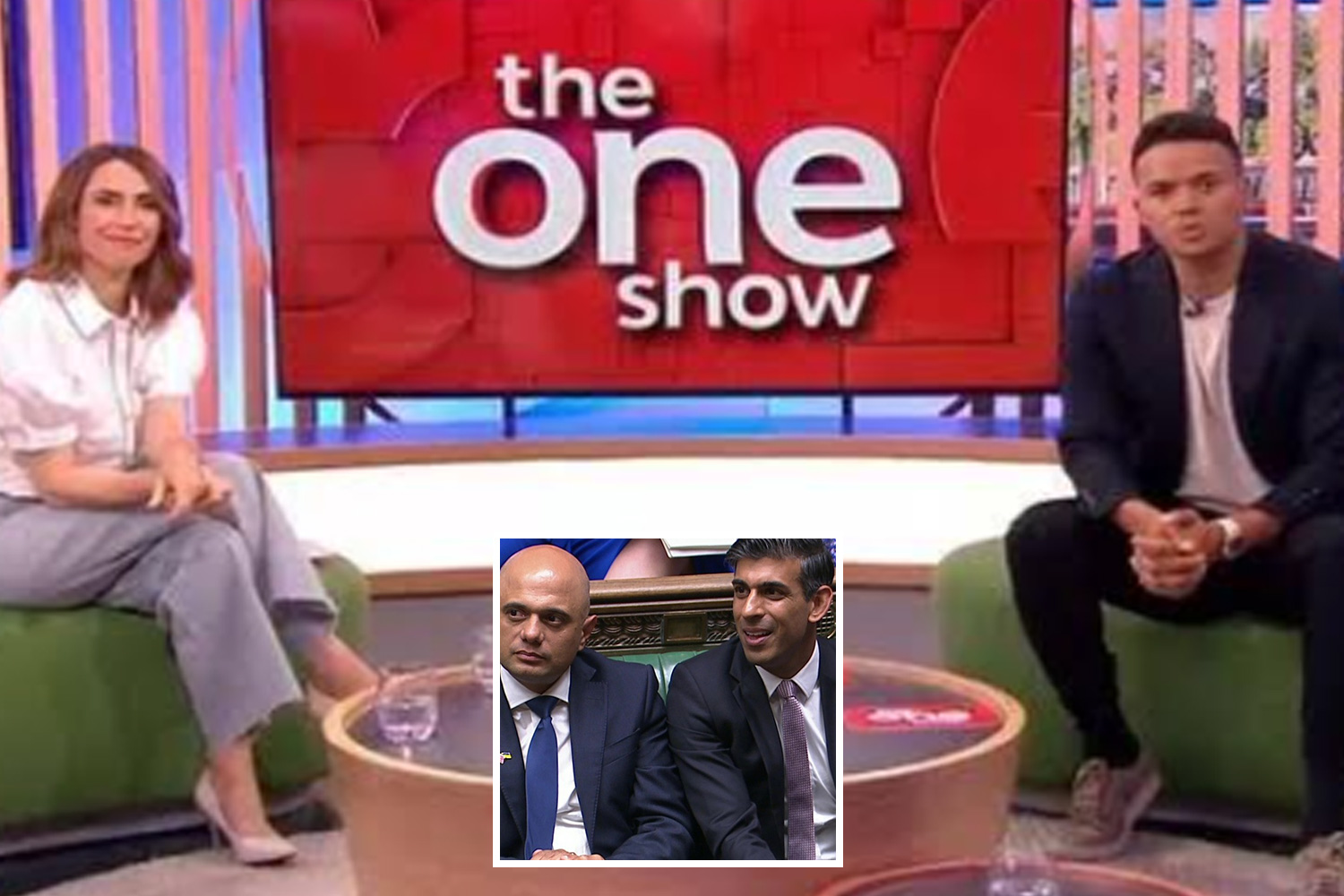 She replied: "He took me by surprise! We went for a picnic down by the river and we were just sitting there and you could see he was fumbling a bit.

"And I thought, ‘What’s the matter with you?’

“And the next thing, he’s on his knee and he had the ring and he proposed!"

But she left the others shocked when she added: "I thought he was joking. I ruined it.

Carol previously told Hello! Magazine that Steve had proposed a couple of weeks before her 60th birthday at one of their favourite spots in Berkshire.

He chose the 'halo' style engagement ring himself and Carol added they had met in their 50s and had been friends before becoming a couple. 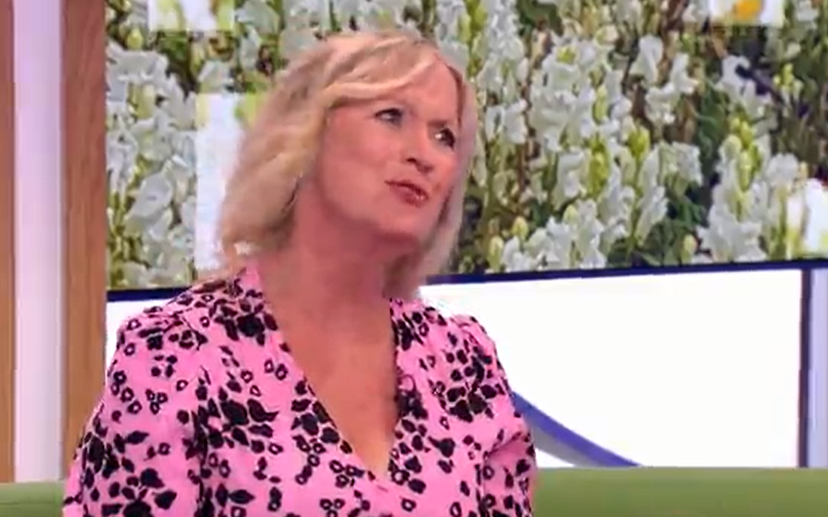 The One Show airs weeknights at 7pm on BBC One.