We know what we’ll be doing this fall.

Amazon has announced that I Know What You Did Last Summer — a new series based on the iconic ’90s teen horror franchise — will premiere on Friday, Oct. 15 with its first four episodes. Additional episodes will be released on subsequent Fridays, leading up to the “suspenseful, can’t-miss” season finale on Nov. 12.

“One year after the fatal car accident that haunted their graduation night, a group of teenagers find themselves bound together by a dark secret and stalked by a brutal killer,” reads the official logline. “As they try to piece together who’s after them, they reveal the dark side of their seemingly perfect town—and themselves. Everyone is hiding something, and uncovering the wrong secret could be deadly.”

Scroll down to check out more first-look photos from Amazon’s I Know What You Did Last Summer series, then drop a comment with your thoughts below. 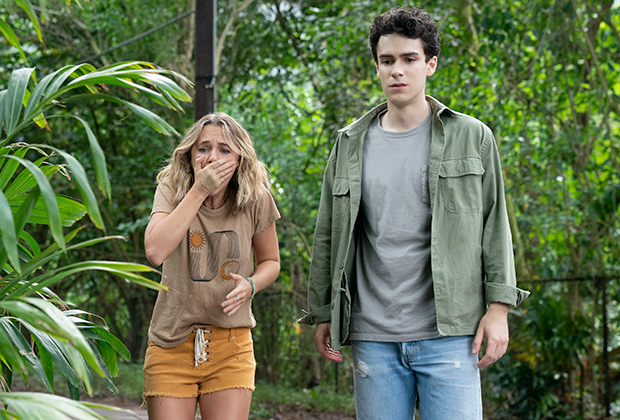 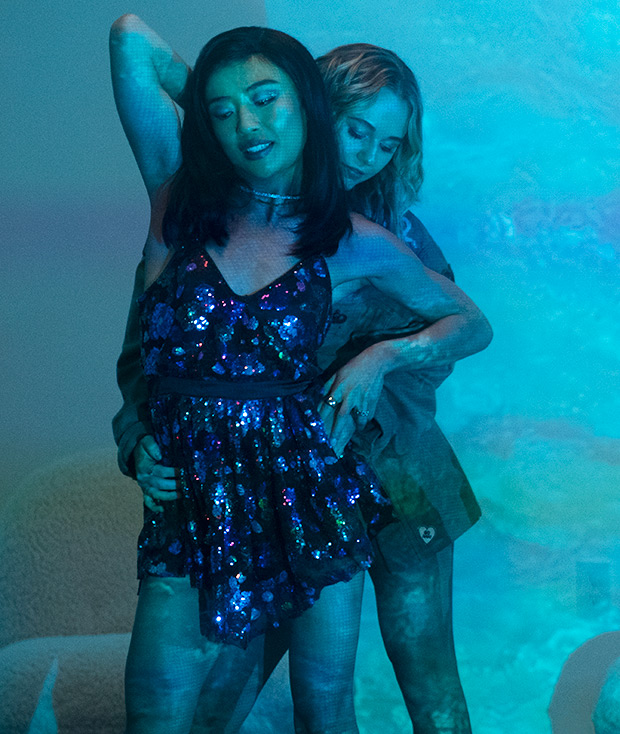 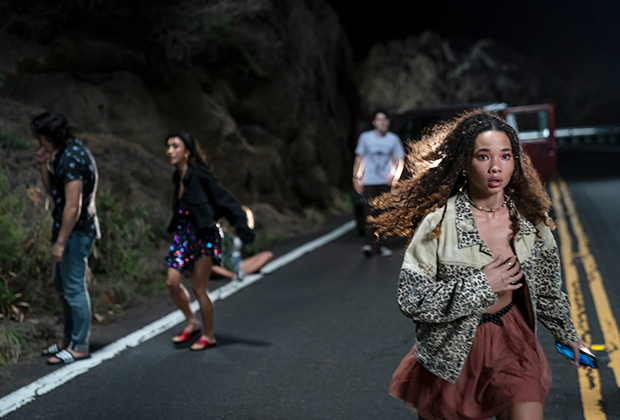