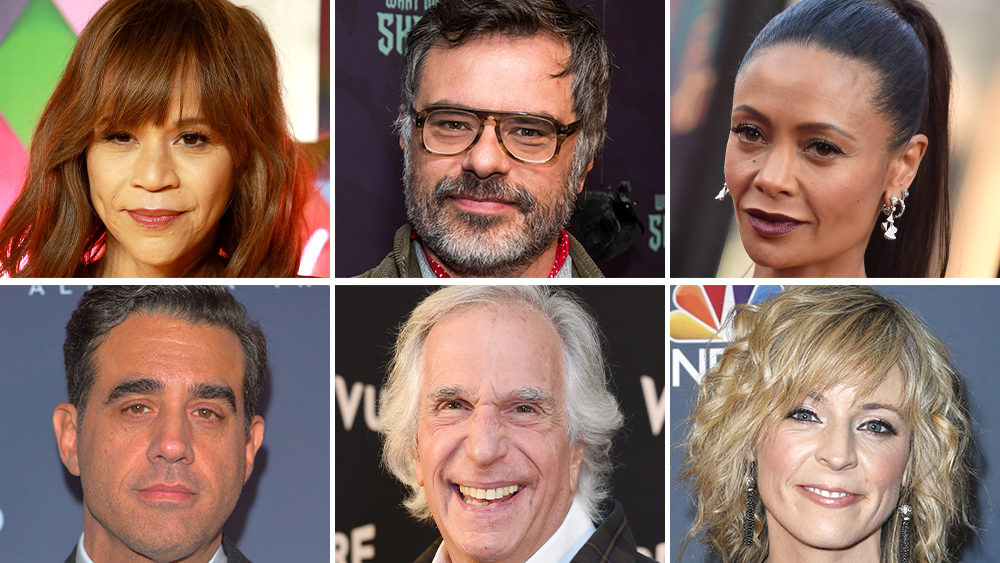 The Big Mouth spinoff pulls back the curtain on the daily lives of the creatures – Hormone Monsters, Depression Kitties, Shame Wizards, and many more – that help humans journey through every aspect of life from puberty to childbirth to the twilight years. It quickly becomes clear that though the creatures are the protagonists, they have a lot of humanity themselves. 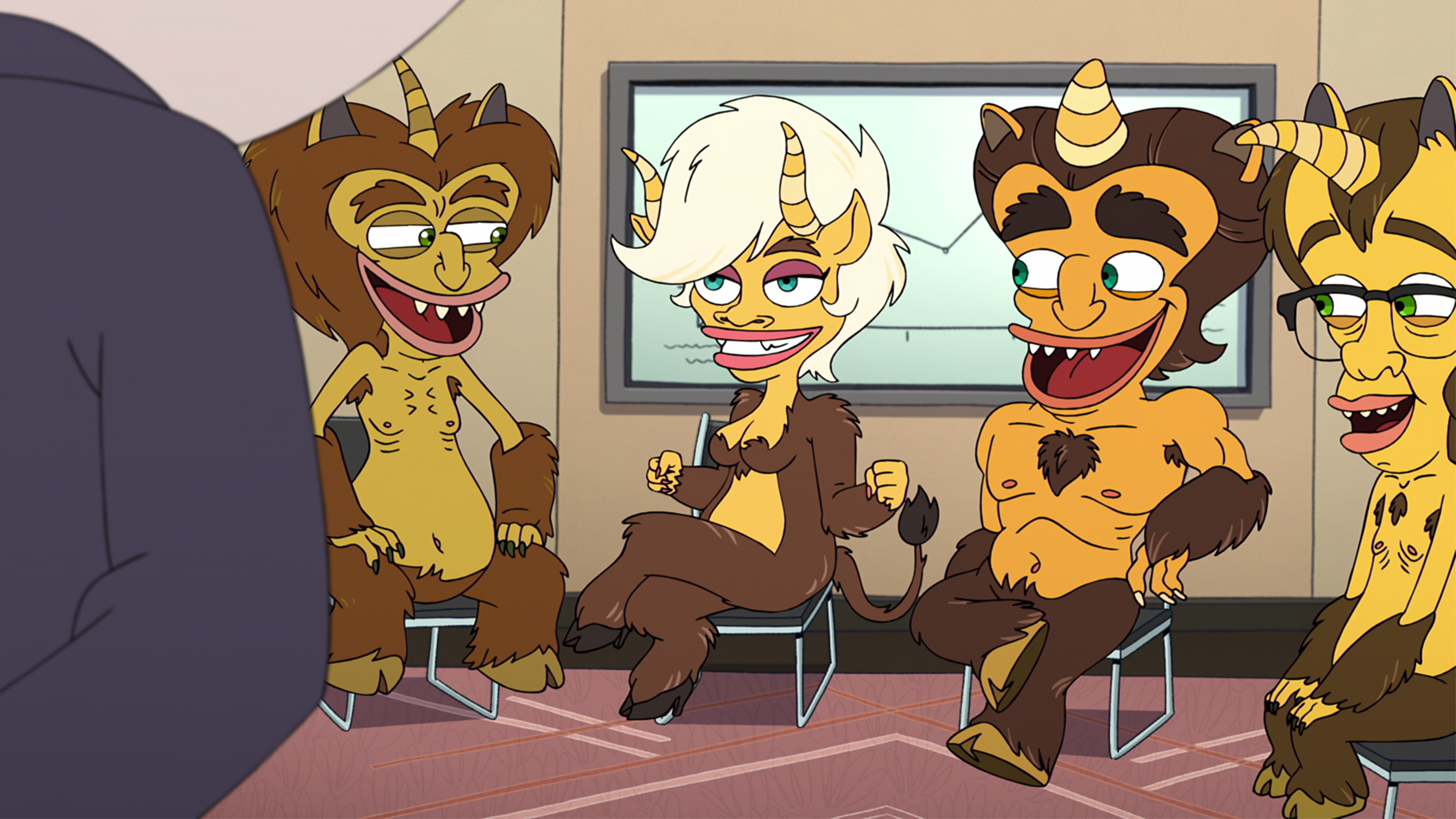 Watch a teaser for the series above.

‘This Is Us’ Casts Vanessa Bell Calloway As Key Character; More On Tonight’s Twist