FROM Barry to Billericay and on to Hollywood, Rob Brydon has seen his career go sky high.

We know he is a stand-up, impressionist extraordinaire and Would I Lie To You star but just who is the man behind the mirth? 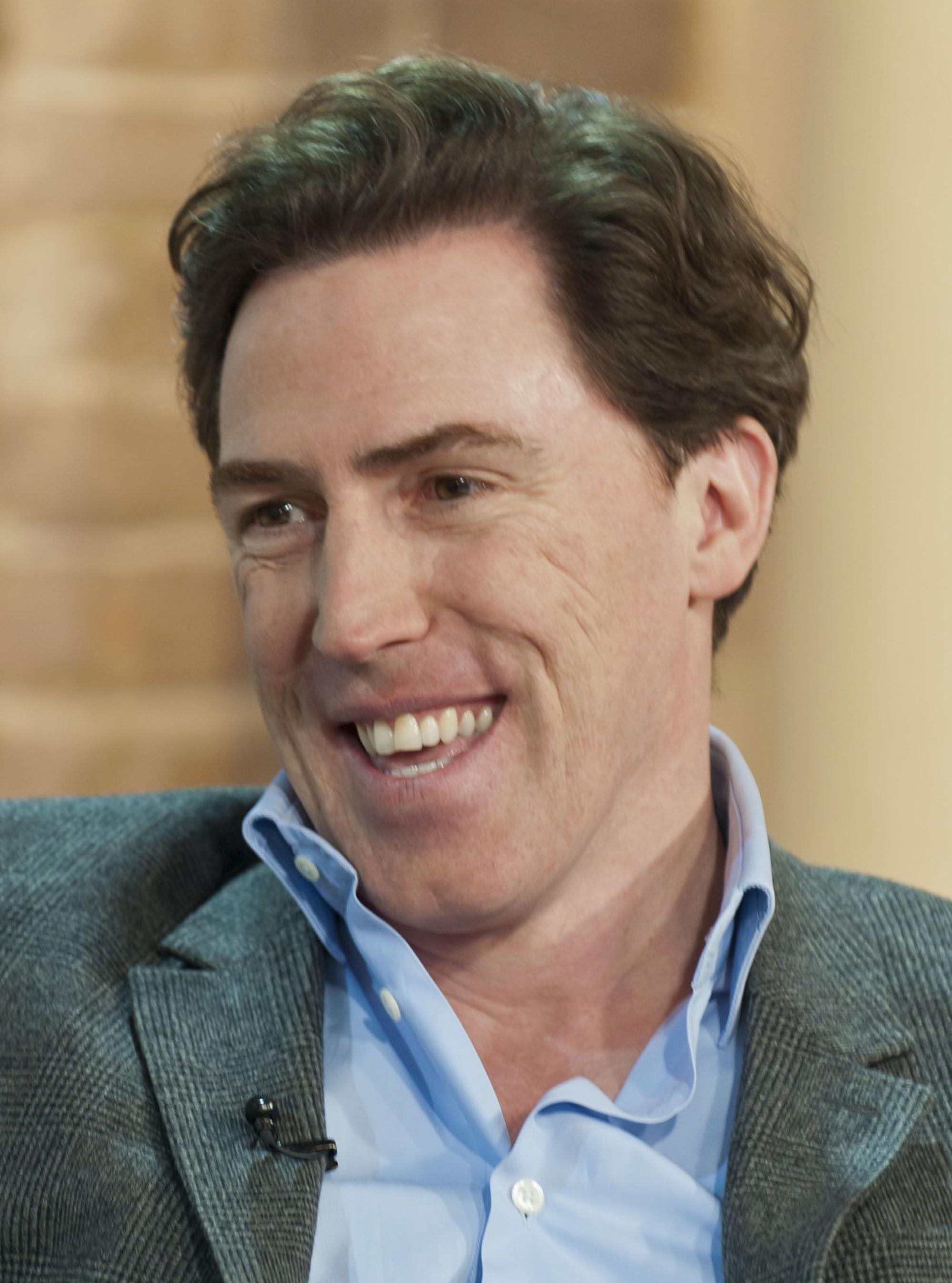 Who is Rob Brydon?

The 5ft 7in star has a younger brother called Peter.

Rob was a pupil at St. John's School in Porthcawl, which Eddie Izzard also attended, and Dumbarton House School in Swansea, where he once stole the money of a fellow pupil called Catherine Zeta-Jones.

At the age of 14, he attended Porthcawl Comprehensive School, where he met Gavin and Stacey's Ruth Jones.

They became members of the school's theatre group and Rob, who memorised comedy sketches as a kid, later became part of an improv troupe with Ruth and another future co-star Julia Davis. 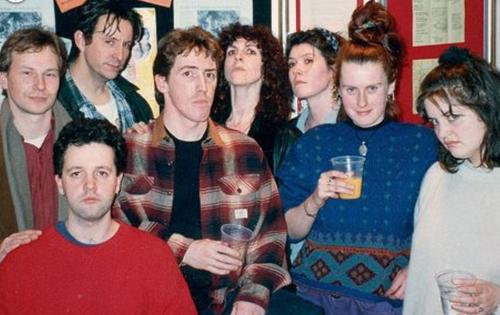 How did Rob get into the entertainment industry?

Rob studied at The Royal Welsh College of Music & Drama in Cardiff but left after just a year to join Radio Wales where he worked as a DJ.

He stayed at the station for six years during which time he was the main presenter of youth show Rave. 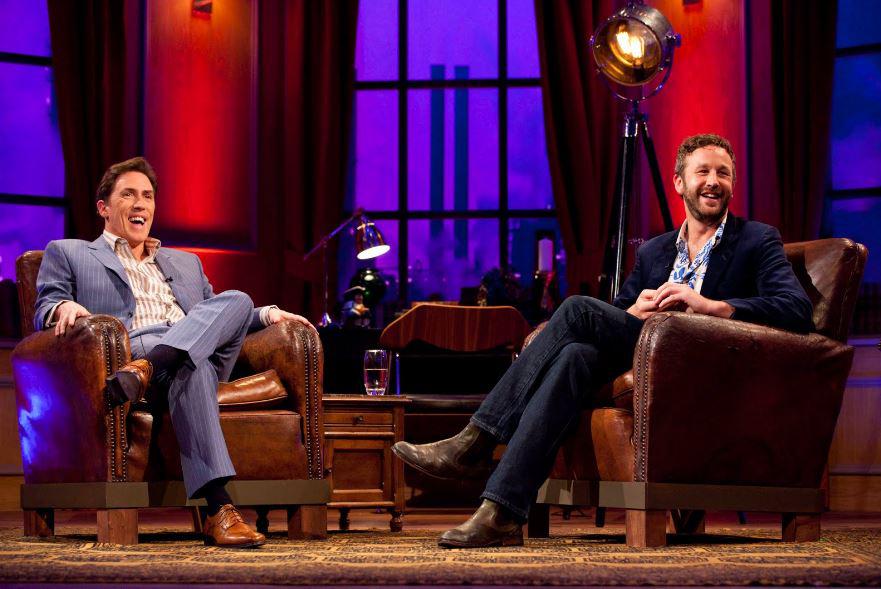 Rob then started work as a voice over artist and lent his vocals to various adverts including those for Tango, Renault, Tesco, Sainsbury's, McDonald's, Pot Noodle and Domino's Pizza.

In the early 1990s, he was a presenter for the Home Shopping Network and a few years later landed small roles in films suchs as First Knight and Lock, Stock and Two Smoking Barrels.

In 2000, he co-wrote the series Human Remains and then Marion and Geoff, an idea that he developed while working in radio. 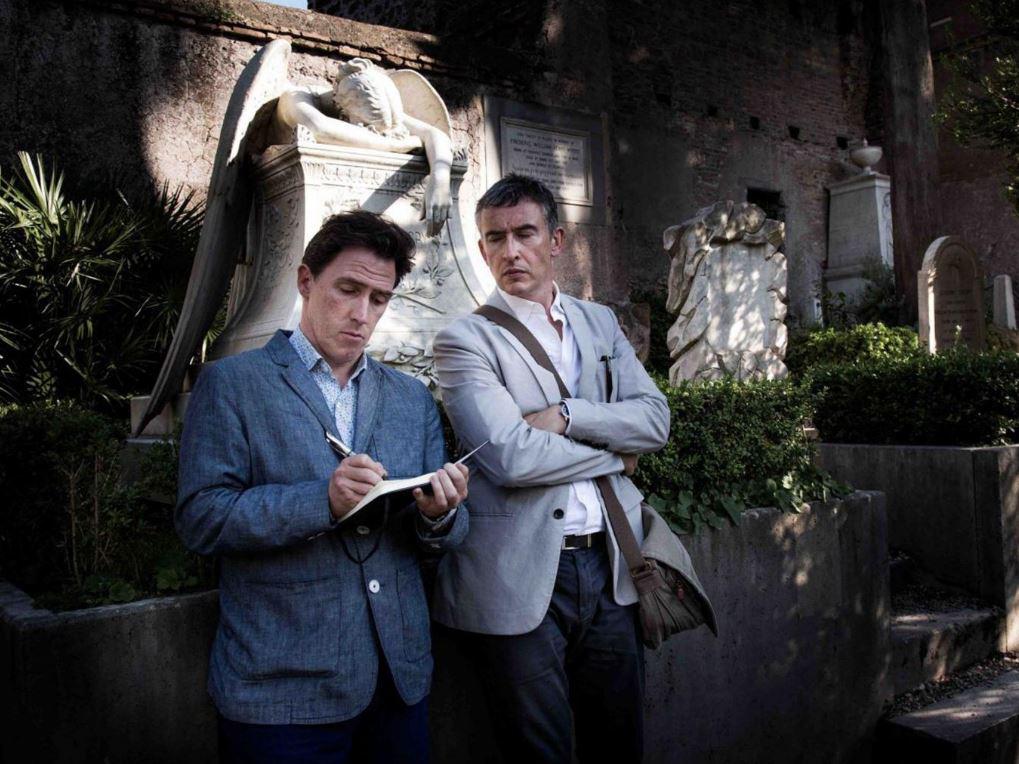 What other TV programmes and films has Rob starred in?

Rob is a familiar face on British television and after Human Remains and Gavin and Stacey, found himself in high demand.

He starred in sitcoms Black Books, I'm Alan Partridge, Supernova and Little Britain as well as shows such as Have I Got News For You, Big Fat Quiz of the Year, Top Gear and QI.
In 2010, he and actor Steve Coogan made a show called The Trip which followed the pair of them on a restaurant tour of England, and which got a follow-up series set in Italy.

The two men had originally met when Coogan produced Marion And Geoff and Human Remains, and they also starred together in 2006's A Cock And Bull Story.

Rob provided a voice over for film Shaun of the Dead and starred in films including 24 Hour Party People, The Gruffalo, Gangsta Granny, Cinderella and The Huntsman: Winter's War.

He is currently filming Holmes and Watson alongside Will Ferrell and John C. Reilly in which he plays Inspector Lestrade. 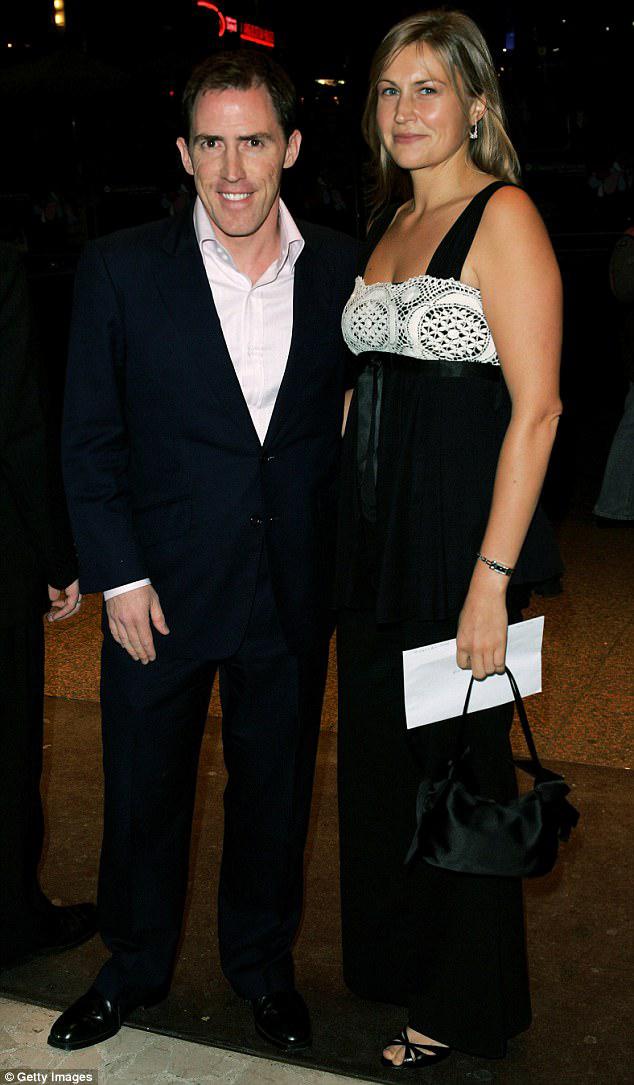 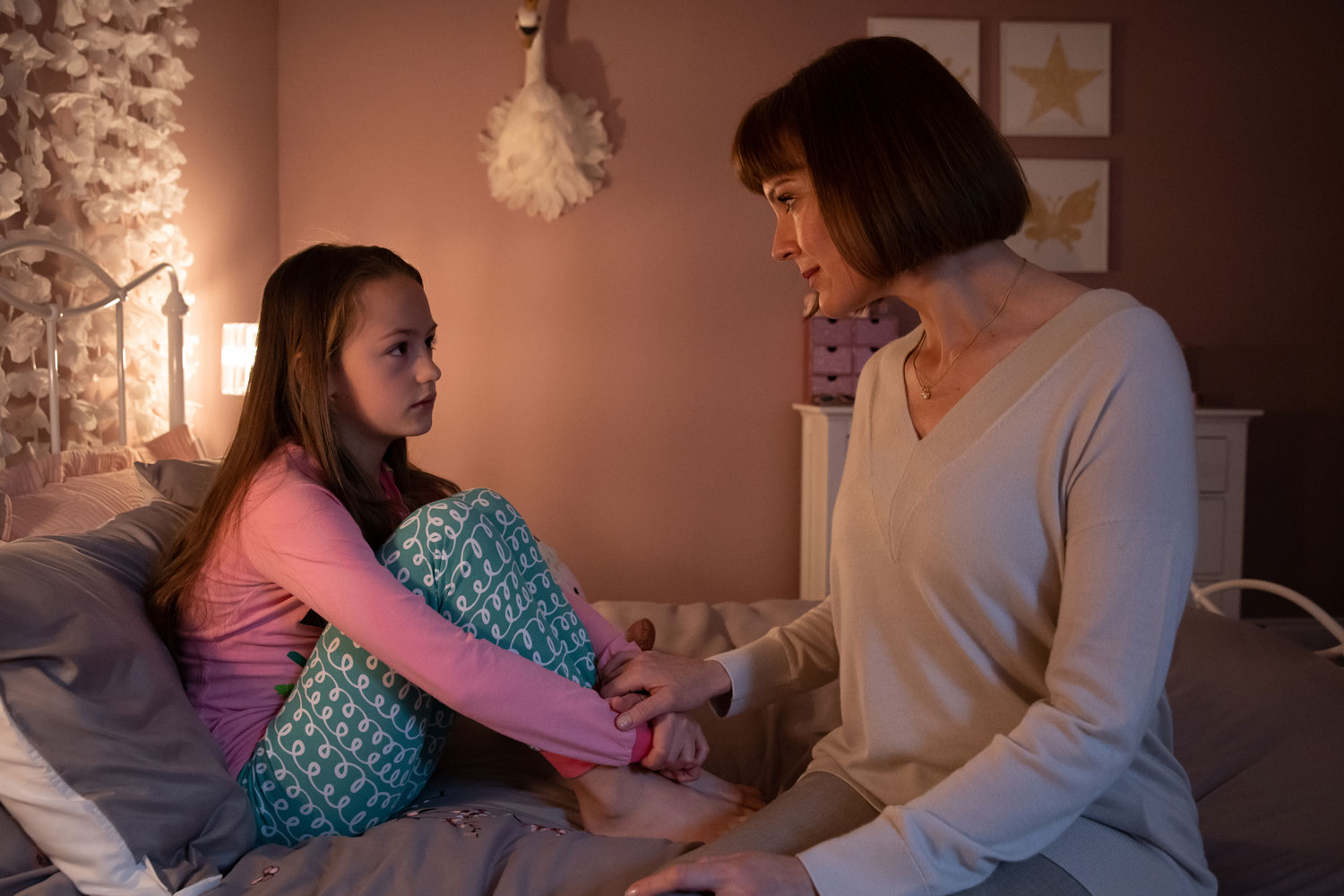 Hollington Drive cast: Who stars in the ITV drama? 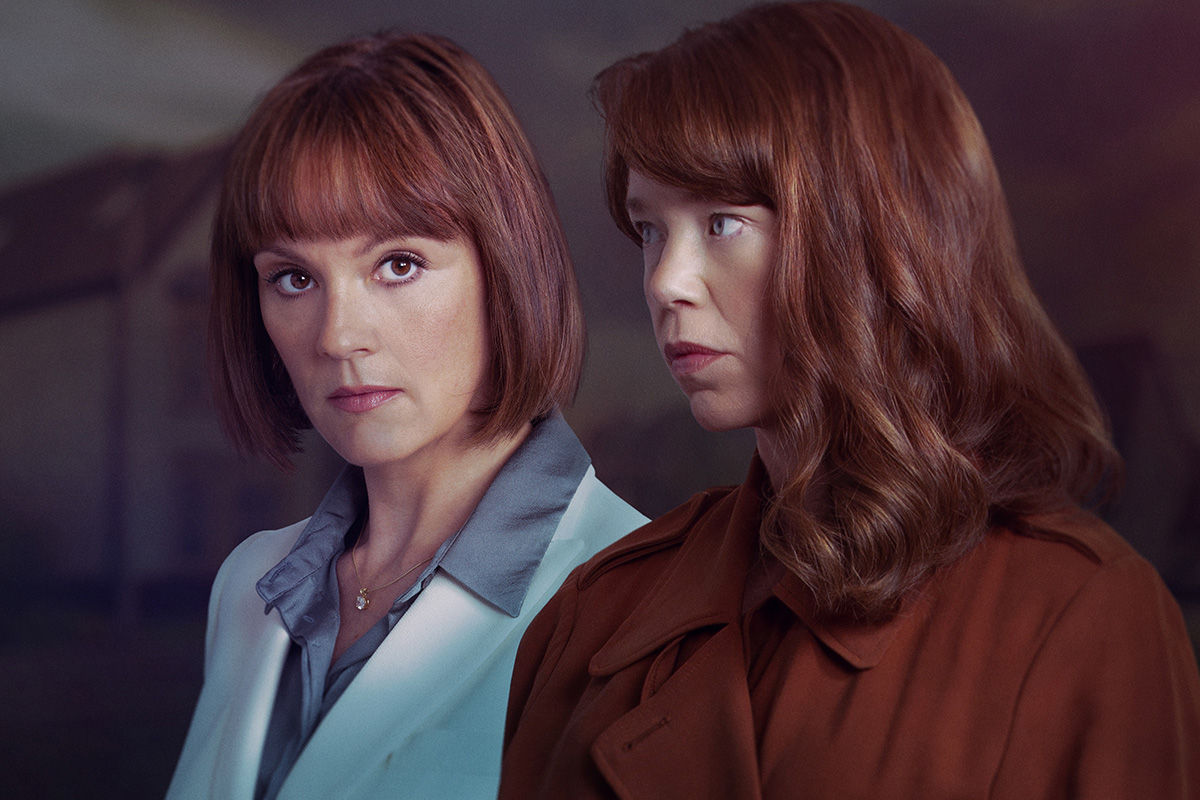 What time does Hollington Drive start and how many episodes are there? 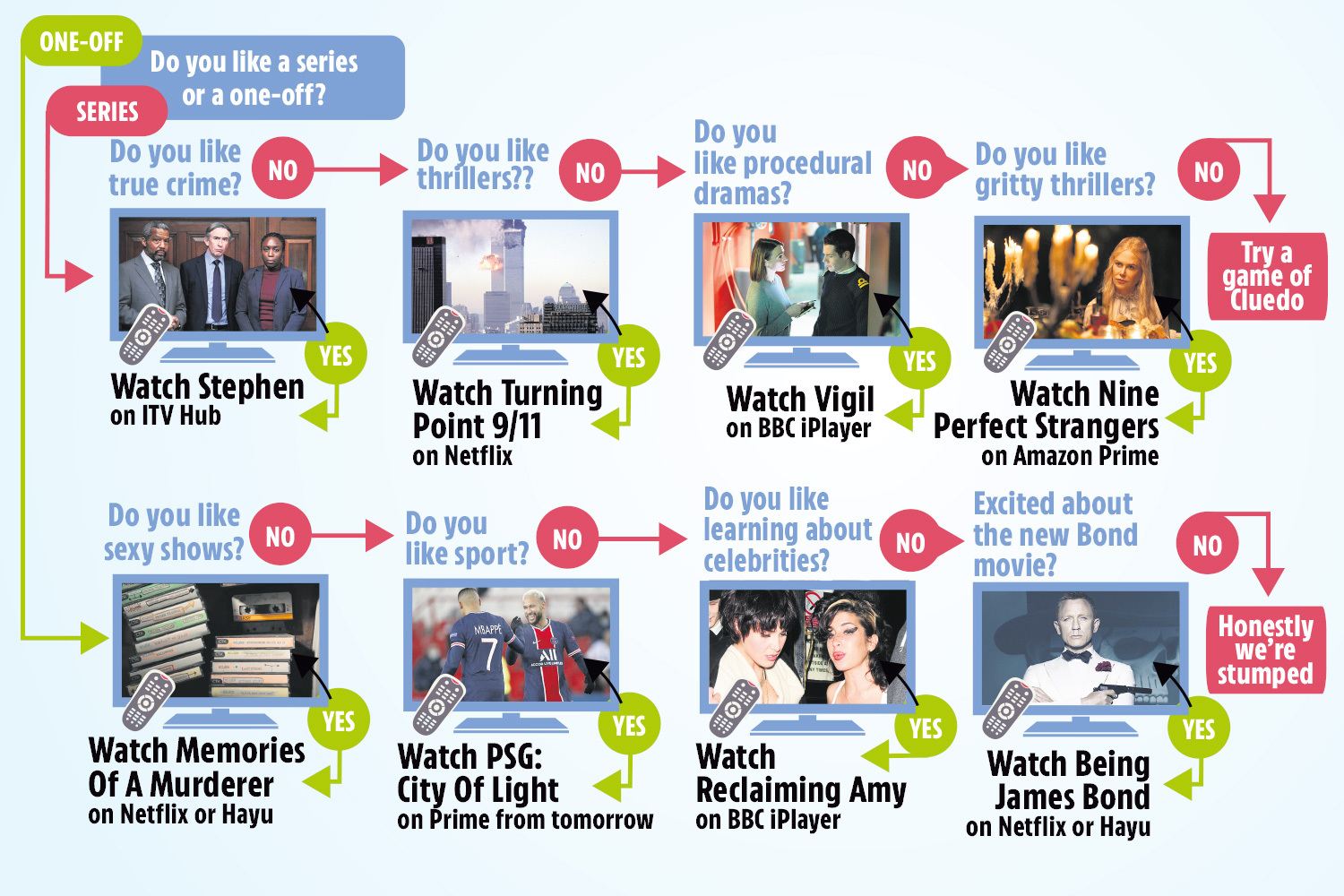 Is Rob married and what is his net worth?

Rob has three children, daughters Katie and Amy and son Harry, from his first marriage to Martina Jones.

They divorced in 2000 and six years later he married TV producer Claire Holland with whom he has two sons, Tom and George.

He was made an honorary fellow of the Royal Welsh College of Music and Drama and an MBE in the 2013 Birthday Honours for services to comedy and broadcasting and for charitable services.

A surprising fact about Rob is that he didn't drink until he was in his 30s and used to be astonished by the carnage that his mates' parties caused while he was asleep in bed.