It has hit the headlines after it was revealed the judges and presenters got paid for a charity special of the show – but how much do they REALLY take home? Here's what we have found out… 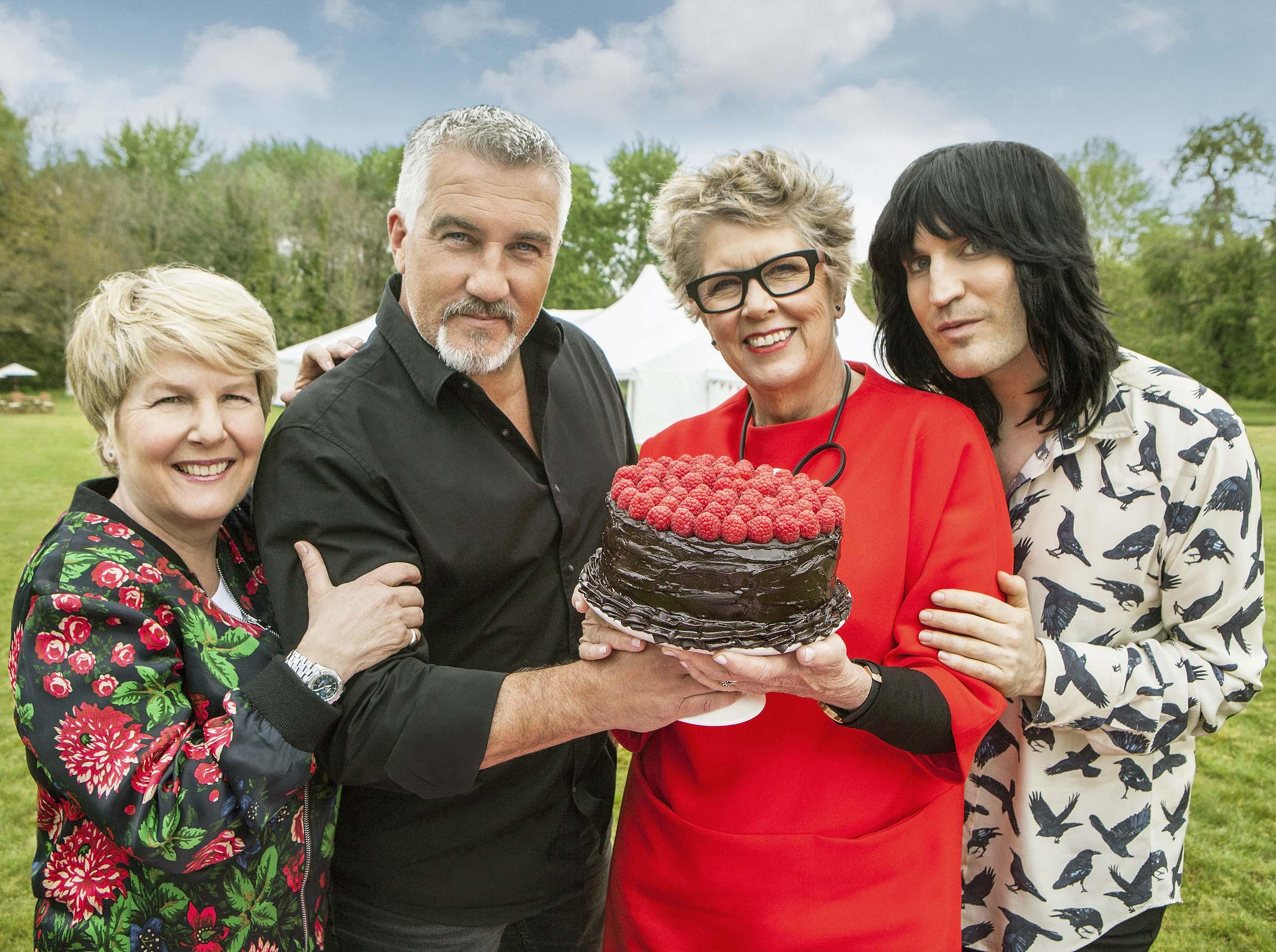 How much do the Great British Bake Off judges and presenters get paid?

Here's how much each of the stars take home…

It was well publicised that Bake Off judge Paul Hollywood received a HUGE bump in his pay packet when he stuck with the show when it switched to Channel 4.

Scouser Paul is believed to be getting £1.2million over three years to be main judge.

However, when she signed her contract in 2017, it was reported she is paid £200,000 a series – which is nearly three times MORE than her predecessor Mary Berry took home for doing the same job. 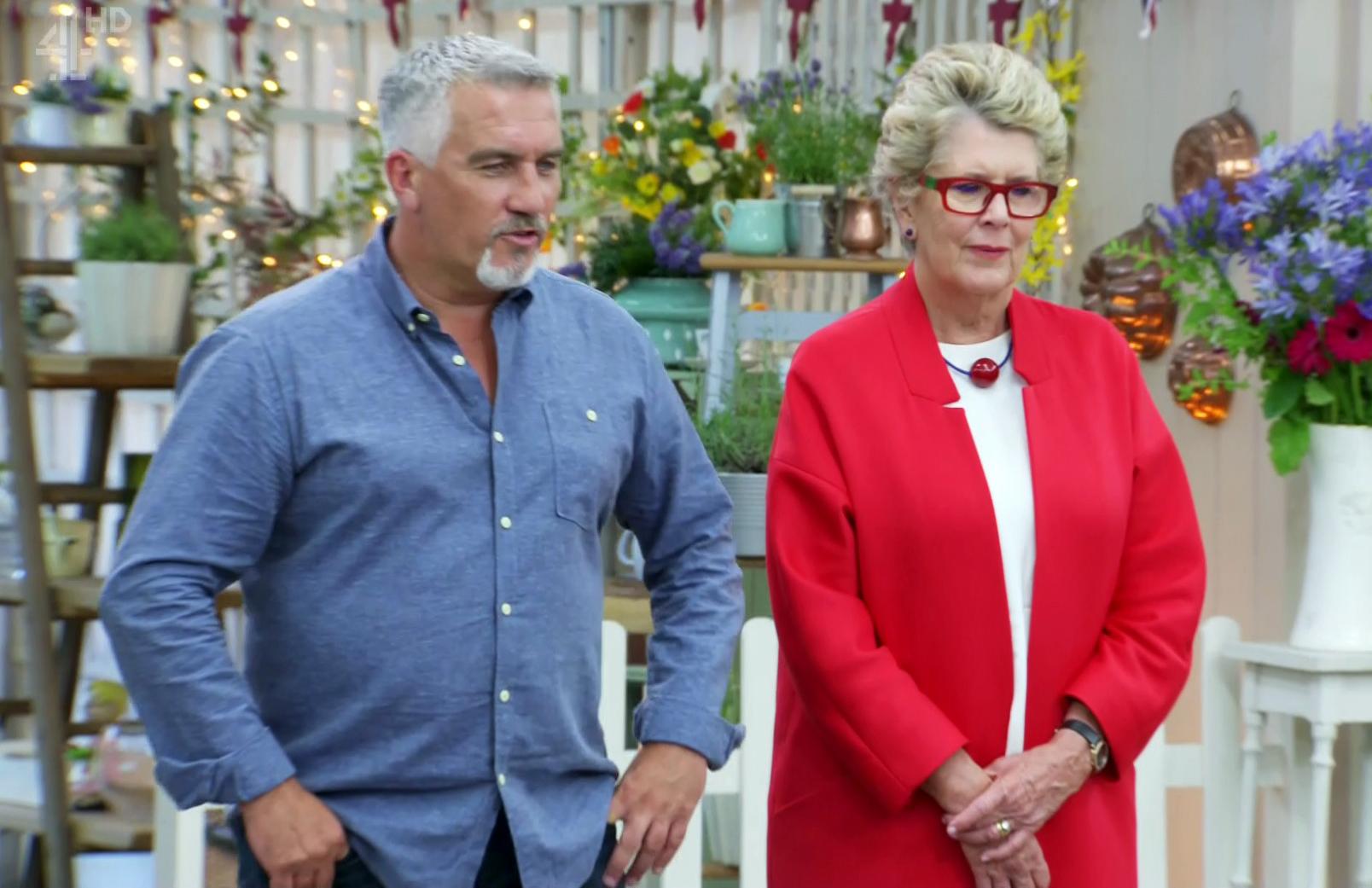 Next we have Bake Off presenter Noel Fielding – The Sun revealed how the comic also earns £200,000 a series.

This will be a huge bonus for him, after admitting to squandering his previous financial success when he was on the show The Mighty Boosh.

But it looks like his fellow presenter Sandi Toksvig may even earn MORE than him – or at least the same as Paul.

The comedian told The Sun that NO ONE on the show earns more than her, she said: "On my show, nobody’s being paid more than me.

"I don’t ask what they’re being paid — I just make sure they’re not getting more than me." 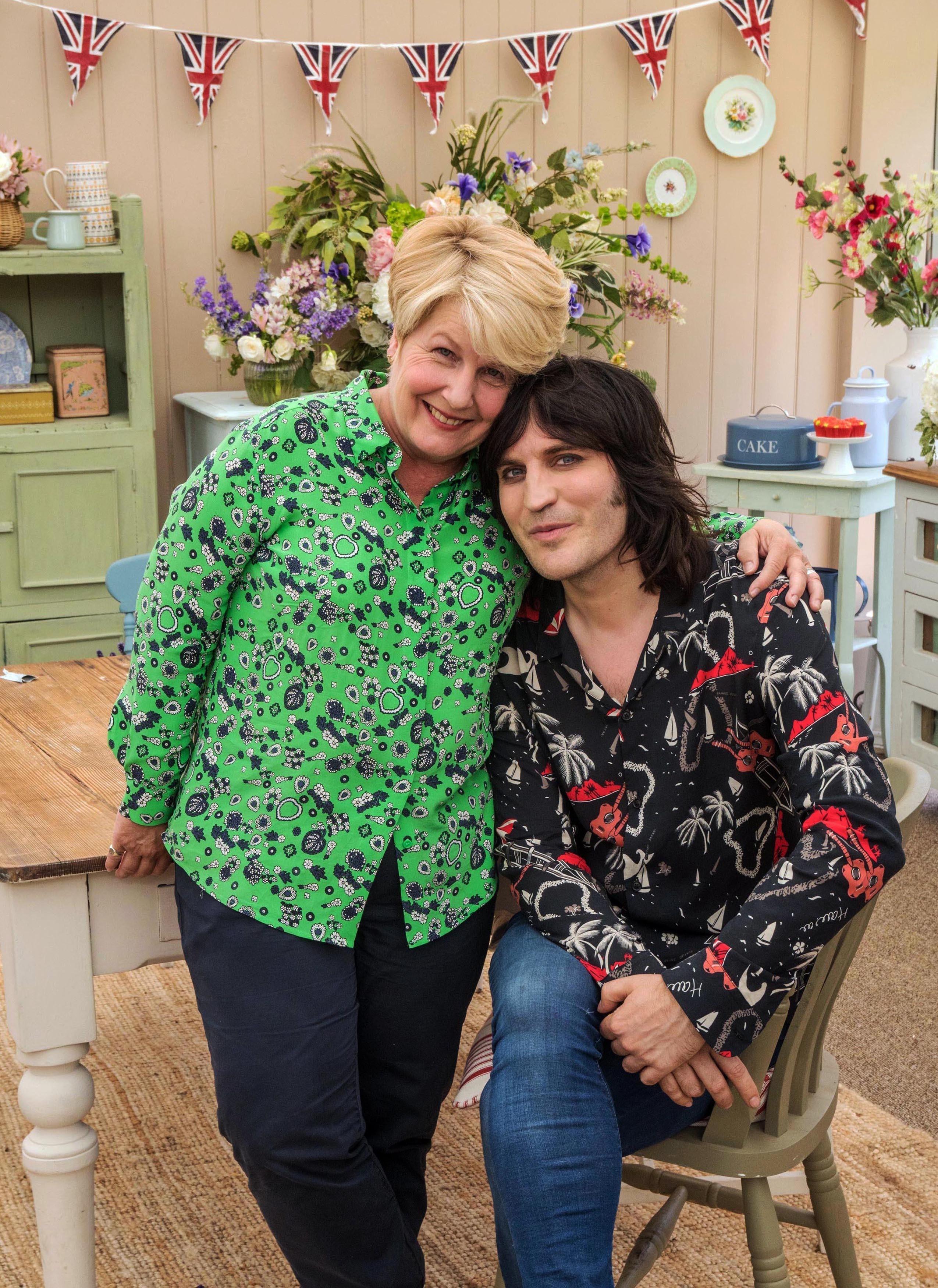 Did the judges and presenters get paid for the Stand Up To Cancer celebrity edition of Bake Off?

On April 5, 2018 The Sun exclusively revealed Paul received up to £117,500 to appear in the cancer charity special.

Co-stars Sandi, Prue and Noel were also paid, despite Channel 4 saying on air that all money would go to charity.

They raked in the hefty sums for Stand Up To Cancer specials — even though celebrity contestants donated their whole fees to charity.

Channel 4 have confirmed that all money raised by the show from viewer donations goes to charity — but admitted that the foursome had also been paid to appear. 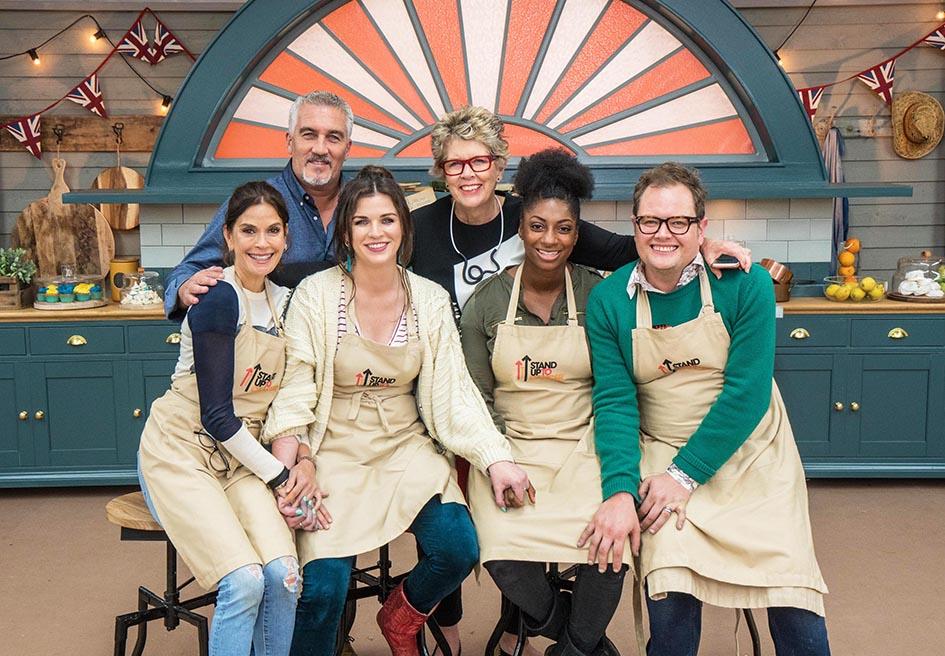 Do the contestants on Bake Off get paid?

The answer to that is simply no… with some being left out of pocket for being on the show.

Contestants have to pay for their own ingredients, which can work out quite expensive – especially the final week of the show.

Bake Off Presenter Sandi revealed this can actually leave some of the bakers a bit short.

She told the Radio Times: "These [the bakers] are not wealthy people.

“To some of them, just buying the ingredients to practise at home has pushed them to the limit in terms of their finances."

She added: "Maybe that’s not something that gets talked about.”

And the winner doesn't even receive a cash prize.

There is no £100,000 waiting for them or a contract with a big baking firm – instead they get a bunch of flowers and go home with the honour of winning the show.

When is The Great British Bake Off on?

The Great British Bake Off 2018 started on Tuesday, August 28 at 8pm on Channel 4 and it will be shown in the same time slot each Tuesday.

Those that miss the episode can catch it on All 4 and Jo Brand will be back with An Extra Slice on Friday's at 8pm, also on C4.

The judges and presenters are unchanged from last year;