During Tuesday’s Tipping Point, ITV host Ben Shephard welcomed four more players on to the show. The contestants Steph, Luke, Carol and Glyn had to battle it out against each other in the hopes of winning the £10,000 jackpot. Work experience coordinator Carol made it through to the final although she seemed to run out of luck when it came to knocking any further counters down the machine.

During the first round, contestants Glyn and Luke got off to a great start after pocketing over £200 for their prize fund.

Carol soon caught up with her opponents after she managed to knock 19 counters down the Tipping Point machine, which won her £950.

After her opponents had used all of their counters, Steph was the only contestant left with any remaining counters.

However, things did not go well for Steph as she failed to win any money for her prize fund at all and so, she was the first contestant to be eliminated from the show. 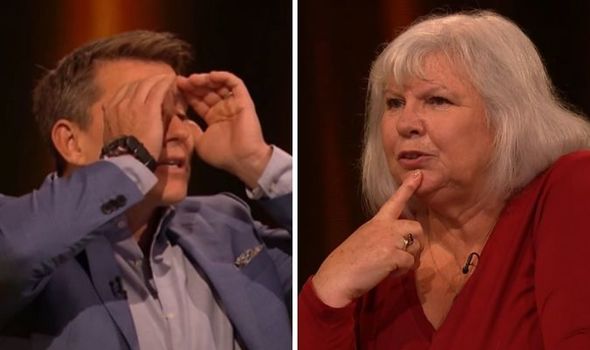 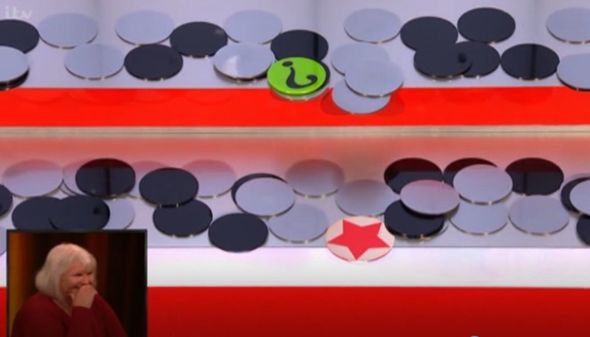 The three remaining players battled it out in the second round but unfortunately, it was the end of the road for Luke, who was the second contestant to be sent home.

Carol and Glyn were then left to compete for a place in the final.

Despite failing to answer many questions correctly during the third round, Carol still managed to beat Glyn and sailed through to the final.

However, things soon took a turn for Carol and her lucky streak seemed to run out. 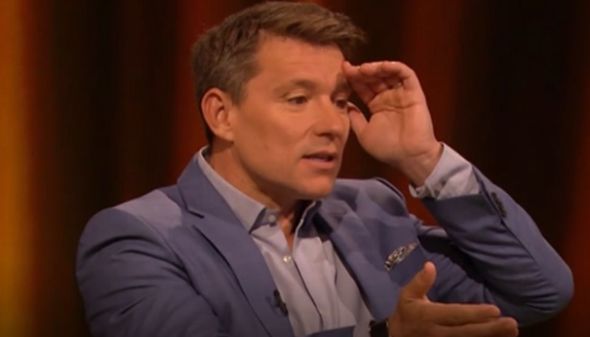 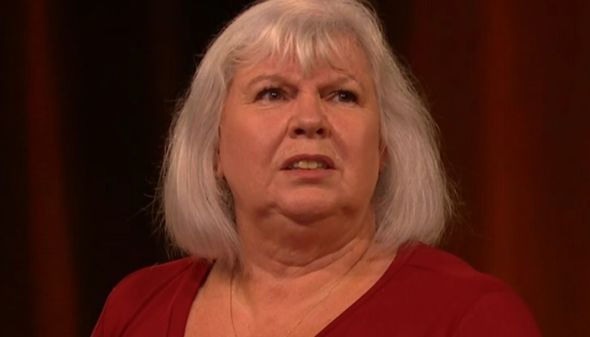 During a tense final, an enthusiastic Ben cheered Carol on as he pleaded with the jackpot counter to fall – although, it just wasn’t happening.

The host asked the contestant: “Which animal appears on the logo of car manufacturer Porsche?”

The answers she had to choose from were an eagle, a bull or a horse. Carol wasn’t sure at first but in the end, she guessed the correct answer of horse.

Carol, who had already won £3,100, decided to try her luck with putting a counter down drop zone three because this is where the £10,000 jackpot counter lay.

As the counters dropped down the Tipping Point machine, the jackpot counter got closer towards the edge leading Ben and Carol to believe it was going to drop.

However, after each attempt, poor Carol failed to knock the £10,000 counter down.

“Oh, it’s suddenly in the right position,” Ben shouted. “Is it going to go?”

“Look at how close it is,” Ben continued. “It’s just teasing us.”

Things got more intense for the host when Carol dropped another counter down the machine as he commented: “Go on, go on. No, no, no, no.

“Come on separate. It gave it a little shunt, how did that happen?

“It’s right on the edge we can’t get any closer without it dropping.”

Despite failing to knock the jackpot counter down, Carol decided to risk the money she had won so far in a bid to try and win the £10,000.

In the end, Carol finally managed to knock the jackpot counter down – and viewers were thrilled to see it.

Many took to social media to congratulate her victory, as one penned: “Sure she passed twice in round 2 but what a player Carol was in the final.”

A third added: “Awesome Carol. My favourite contestant for ages.”