House of the Dragon: Teaser trailer for episode seven

House of the Dragon has just a few more episodes left to air before its highly anticipated first series is done and dusted with. The HBO and Sky-backed Game of Thrones prequel has been gripping from the get-go with episode six, The Princess and the Queen, featuring a 10-year time jump. This saw the roles of Rhaenyra Targaryen and Alicent Hightower taken over by actresses Emma D’Arcy and Olivia Cooke.

WARNING: This article contains spoilers from House of the Dragon.

What time is House of the Dragon episode 7 out?

House of the Dragon episode seven, Driftmark, is going to be simulcast, like the rest of the season has been so far.

This means that no matter where you are in the world, House of the Dragon’s latest episode is going to be released at the same moment.

Fans across the globe will be able to watch the fantasy drama as such due to the various time zones.

So there won’t be any need to wait for episode seven after it’s aired elsewhere. 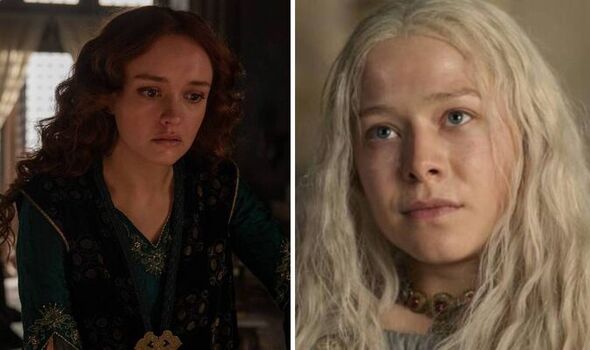 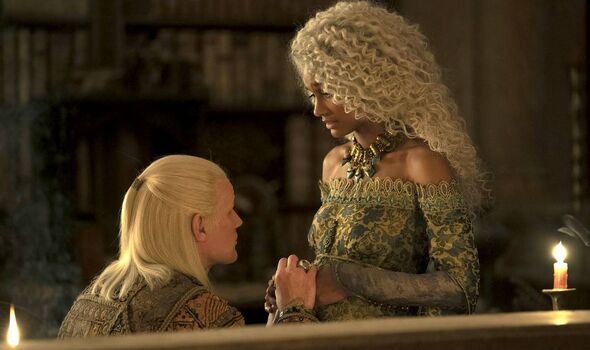 This way of broadcasting the prequel was first introduced when Game of Thrones was airing as it was one of the most illegally viewed shows in the world.

Simulcasting the drama helps put a stop to the new series being pirated.

Episode seven of House of the Dragon will be airing on Sunday, October 2, at 9pm ET on HBO.

The show will also be out at this time in Latin America on HBO Max and in Canada on the channel Crave, as both of these regions come under the same time zone. 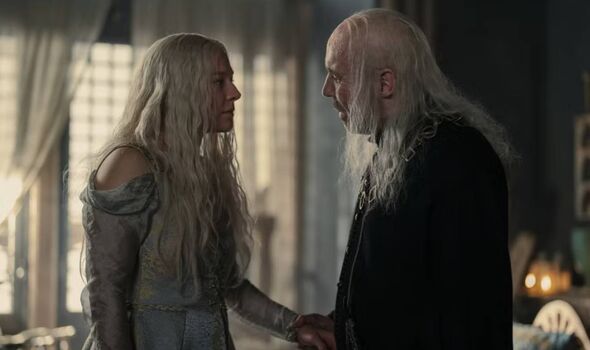 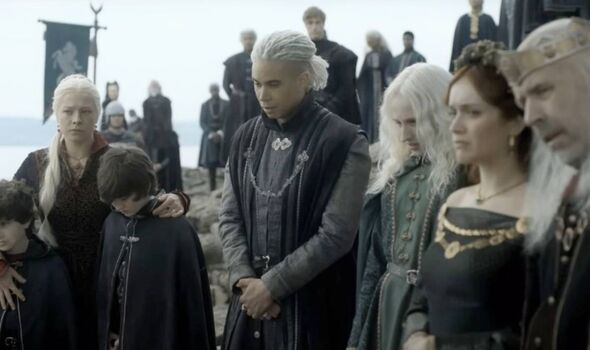 It is a different story for those in the UK as HBO isn’t available but like with Game of Thrones, House of the Dragon is being shown on Sky Atlantic.

Episode seven is going to air on Monday, October 3 at 2am BST, which is the same moment as the broadcast in the USA.

If you don’t want to stay up until the early hours of the morning, then there is no need to worry about missing it.

Driftmark is going to come out at 9pm BST on the same day with Sky Atlantic repeating the episode.

House of the Dragon is also available to watch on Sky’s streaming service NOW.

Driftmark can be live streamed via NOW at either 2am or 9pm BST on October 3.

You can always catch up on the drama at a later date that suits you as the episode will remain on NOW for viewers to watch whenever they please.

Episode seven is going to kick off with the funeral of Laena Velaryon (played by Nanna Blondell) who died in the previous episode.

She was killed when her childbirth went wrong and not wanting to die in bed, she ordered her dragon Vhagar to burn her instead.

Driftmark is expected to follow up on the tragic events of episode six.

House of the Dragon continues every Sunday on HBO in the USA and every Monday on Sky Atlantic and NOW in the UK.