HOLLYOAKS fans are in for a dramatic ride next month as the soap celebrates its 25th birthday.

The popular Channel 4 show has got a lot in store for viewers with storylines around blackmail, a proposal, murder and even people returning from the dead. 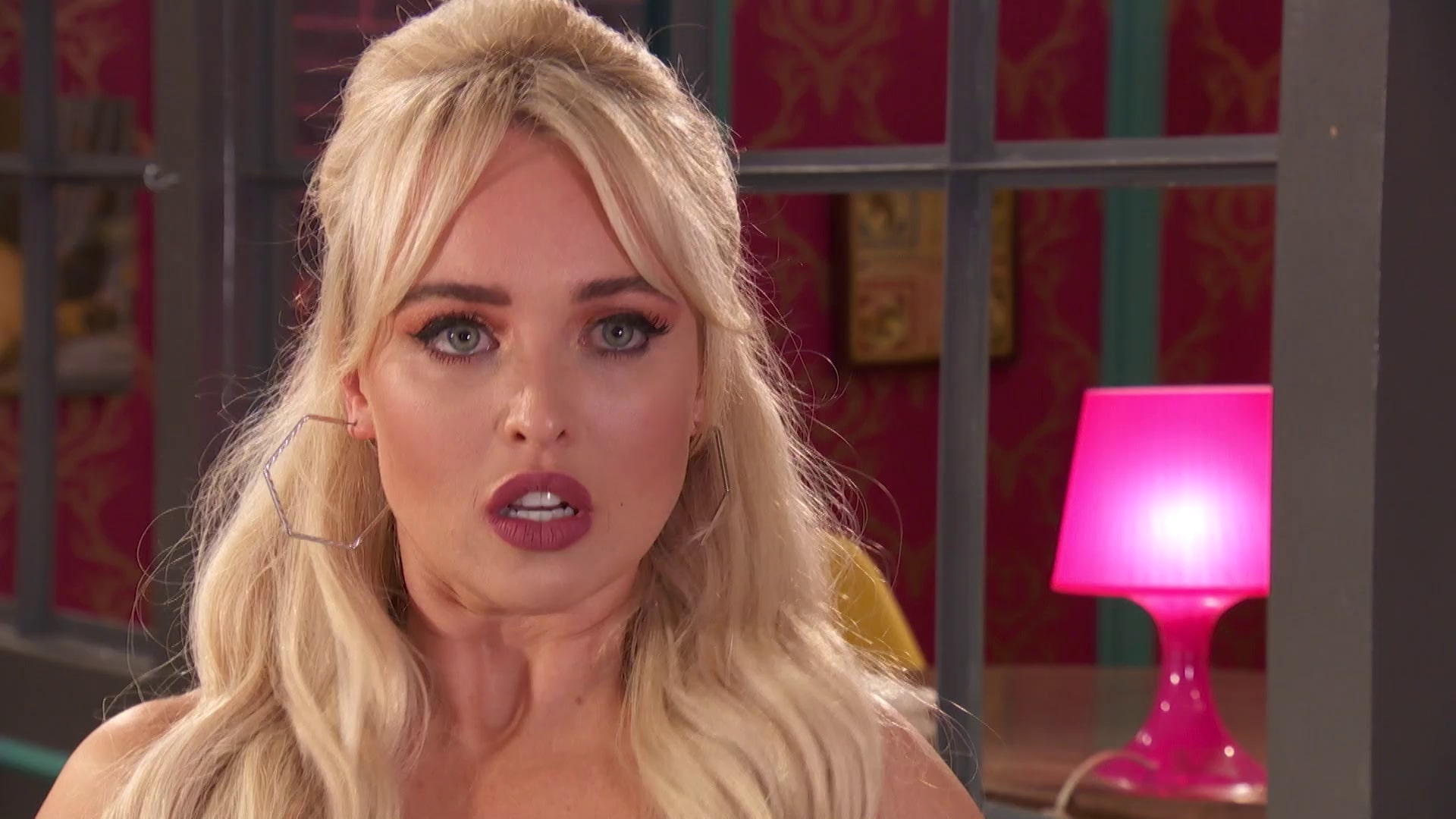 To mark the special occasion and in true Hollyoaks style, the show bosses, writers and actors have promised thrilling content to watch for their 25th anniversary, with a lot of familiar faces making some special returns.

In weeks to come the McQueen family realise that they're being watched and blackmailed for their deadliest sins by a creepy doll in one up and coming sinister storyline.

Mercedes (Jennifer Metcalfe), Goldie (Chelsee Healey) John Paul (James Sutton), Sylver (David Tag), Nana (Diane Langton) and Cher (Bethannie Hare) are all in danger of their darkest secrets being told to the world, but first they need to figure out who is is controlling the doll.

Theresa McQueen (Jorgie Porter) also reunites with the rest of her family as she returns to the village in the new storyline, after enjoying the last four years in Spain. 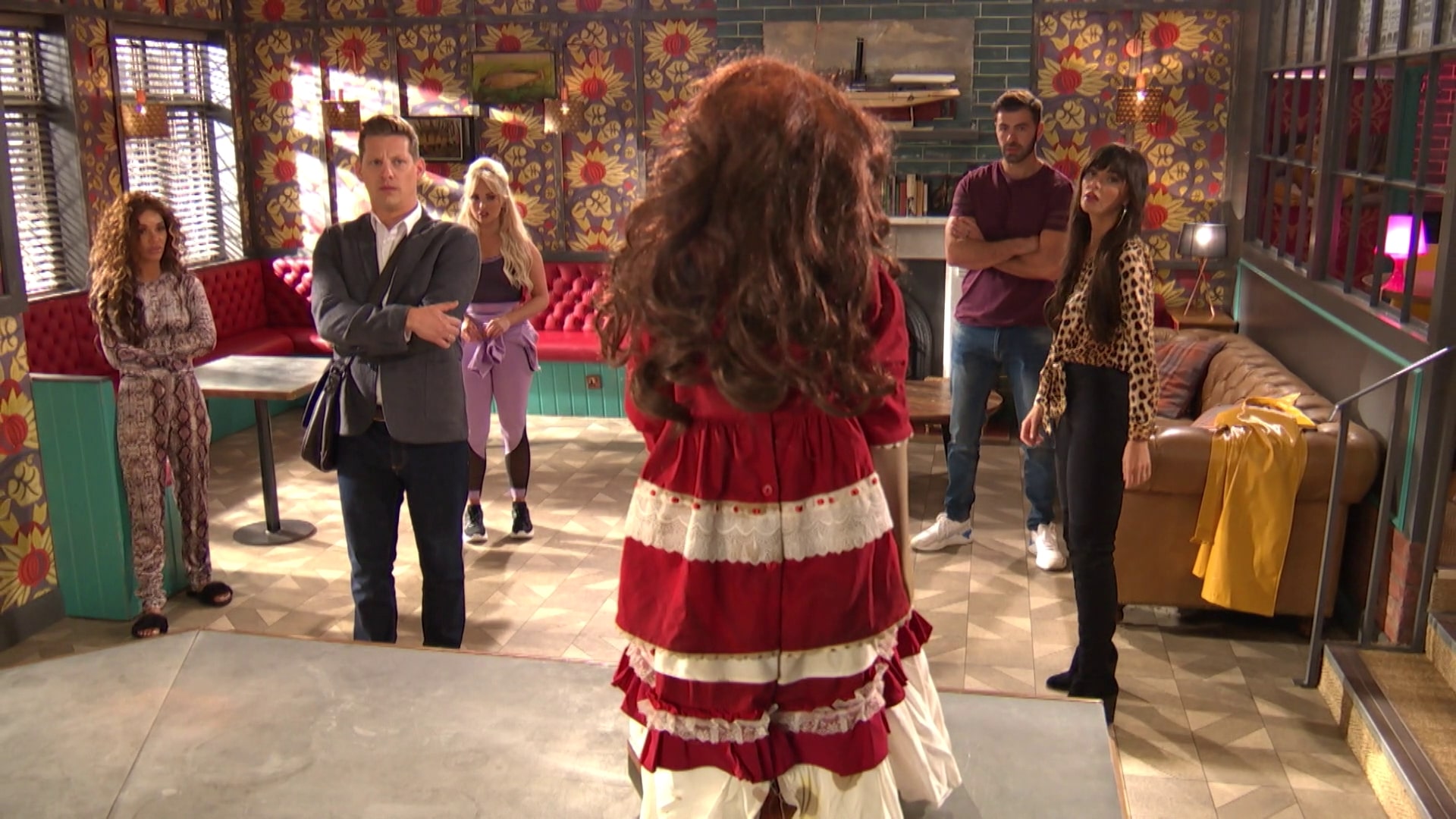 Meanwhile Yazz isn't sure if boyfriend Tom feels the same way about her, as she does about him.

So she decides that the best way to sort out the problem is to get down on one knee and ask the cheeky chappy to marry her… but will he say yes?

Evil Nico Blake (Persephone Swales-Dawson) also makes a spooky appearance in the village, despite dying four years ago in a fire.

The troubled teen appears in Liberty's mind as she struggles to make up her mind about if she wants to keep her baby. 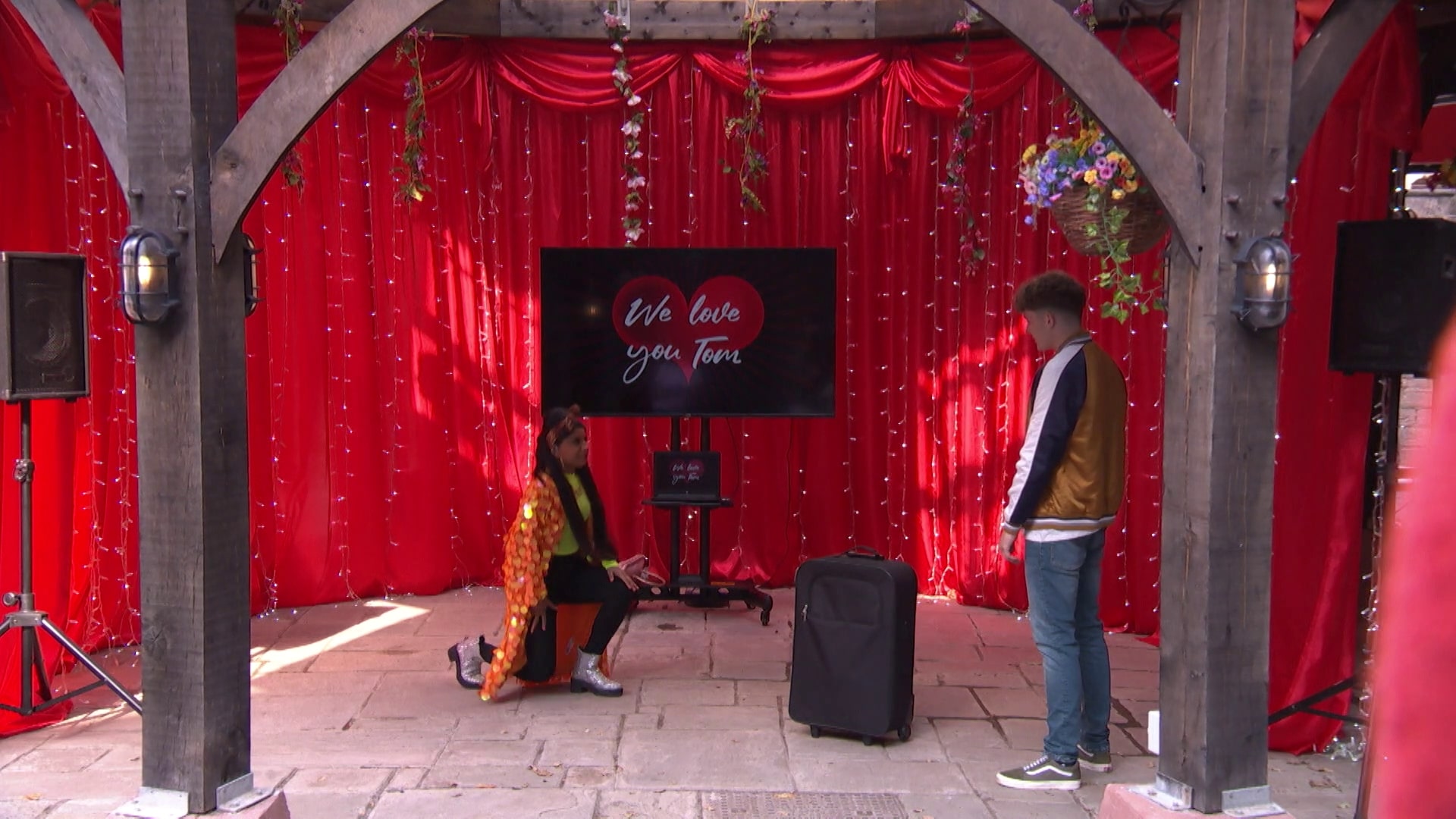 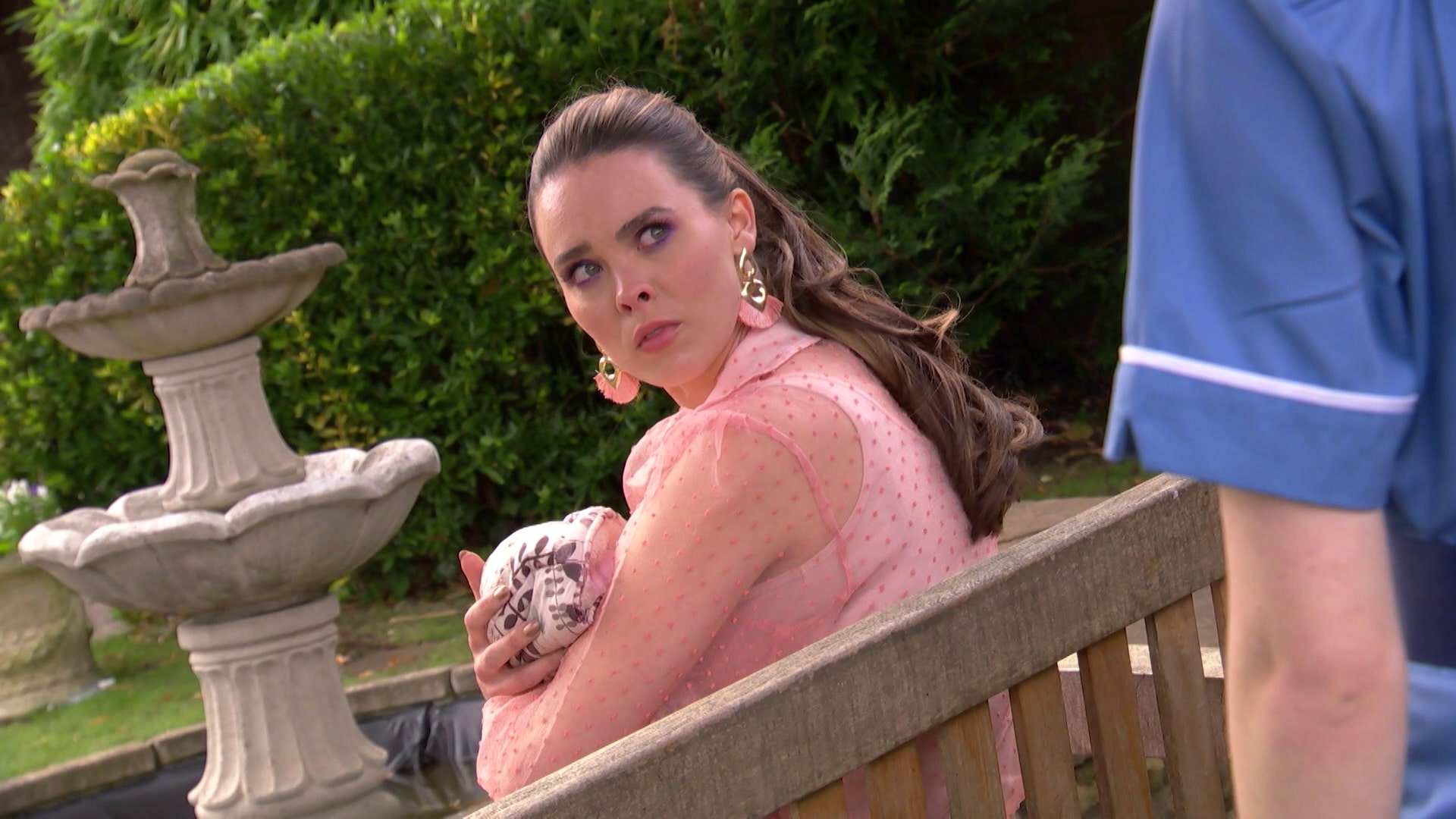 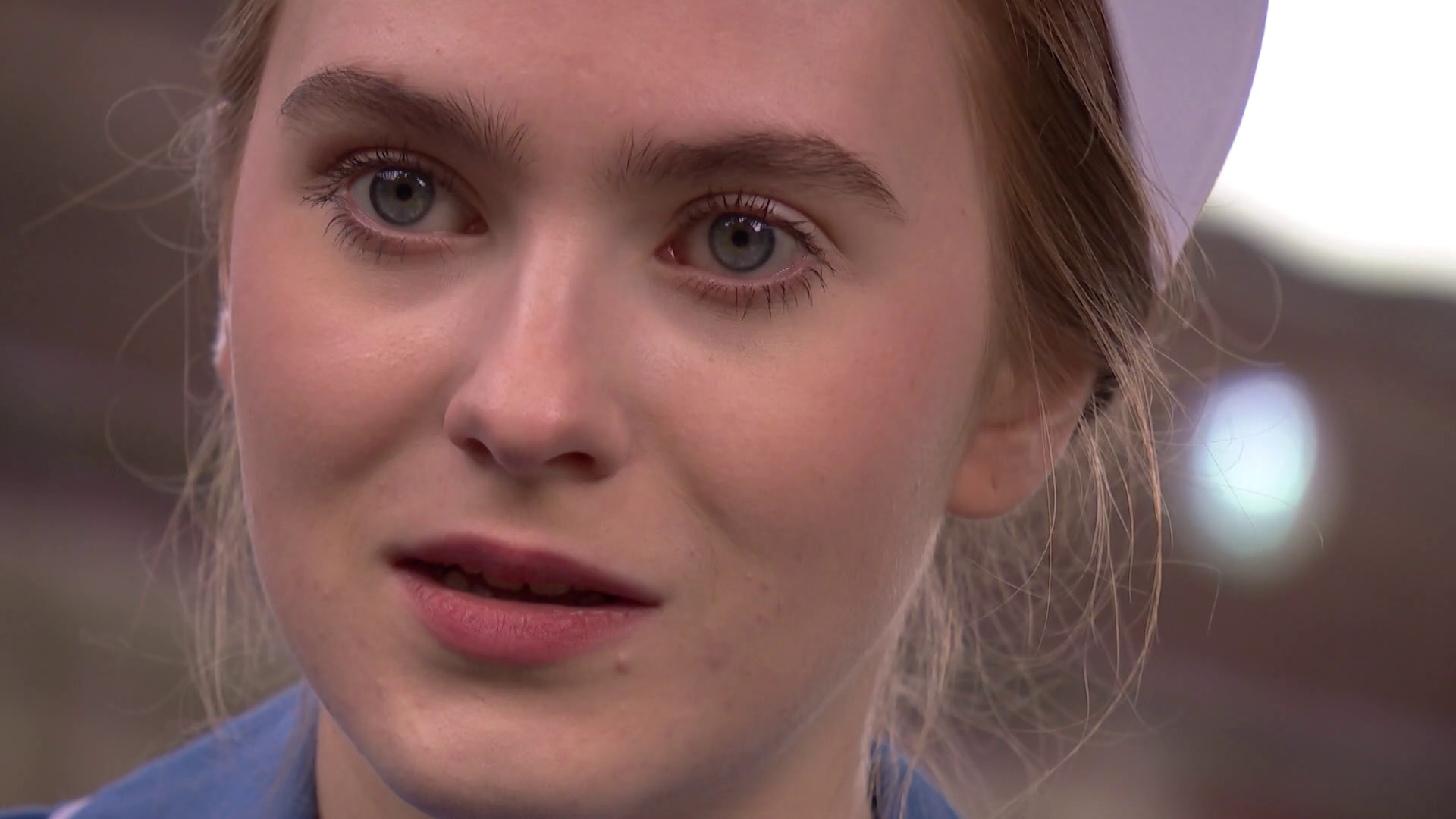 As it continues to play on her mind, Liberty imagines that Nico is next to her, trying to freak her out about the situation even more than she already is.

Sienna starts to wonder if her half-sister needs to talk to someone about her mental health and begins to question if she's suffering with depression.

Ste Hays (Keiron Richardson) is also set to make an explosive come back after a few months away from the village.

Everybody turned against him after he was radicalised and brain washed by far-right extremists Jonny Baxter (Ray Quinn) and Stuart Sumner (Chris Simmons). 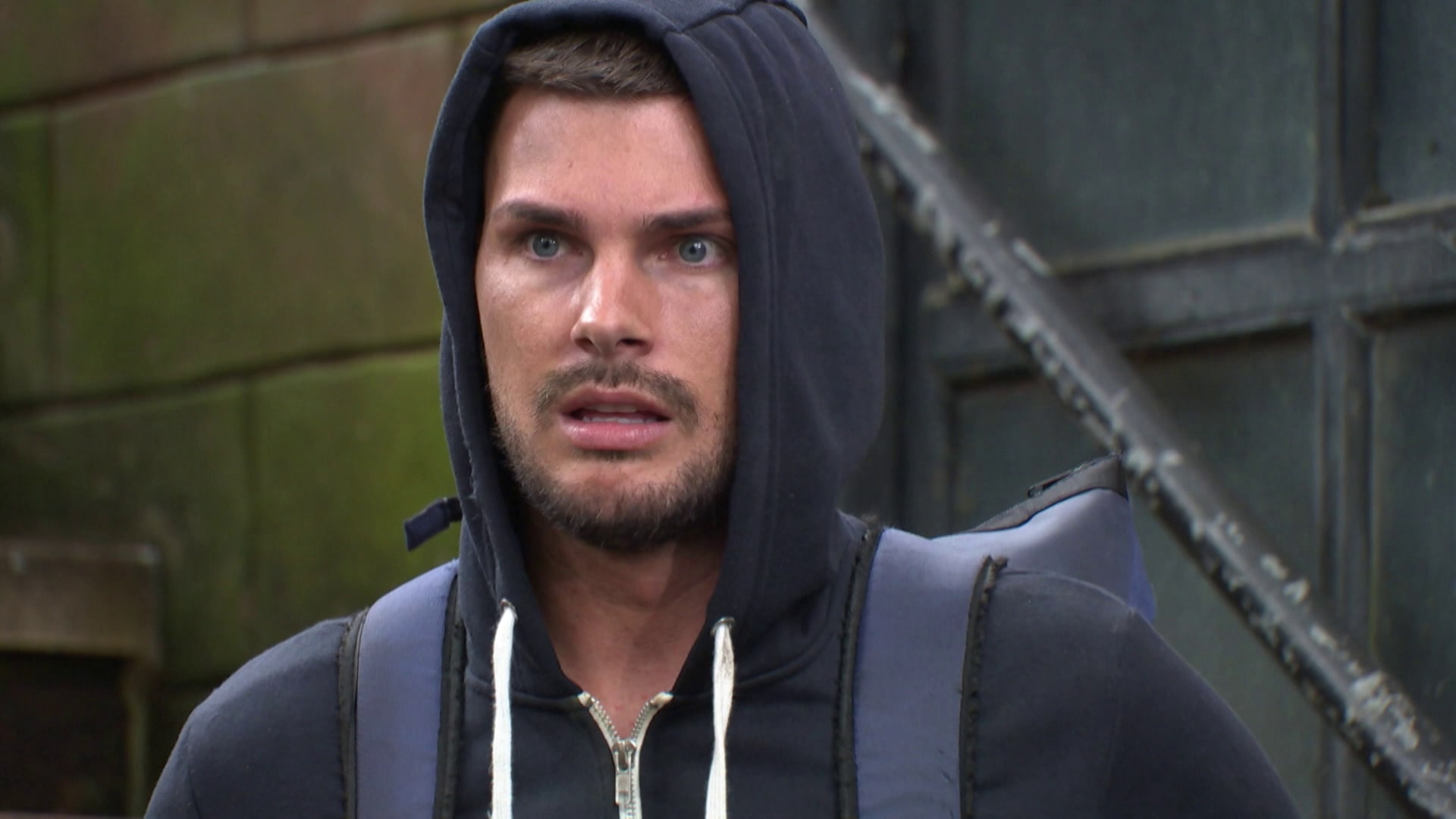 The former restuarant owner gets back in touch with Yazz, but it's known unsure if the Maalik family will forgive him for his past actions – which led her brother Imran being expelled from school and her mother nearly losingher job.

But it doesn't stop there with the return of some very familiar faces.

Kurt Benson (Jeremy Edwards) comes back to the village on his signature motorbike to catch up with his old pal Tony Hutchinson (Nick Pritchard). 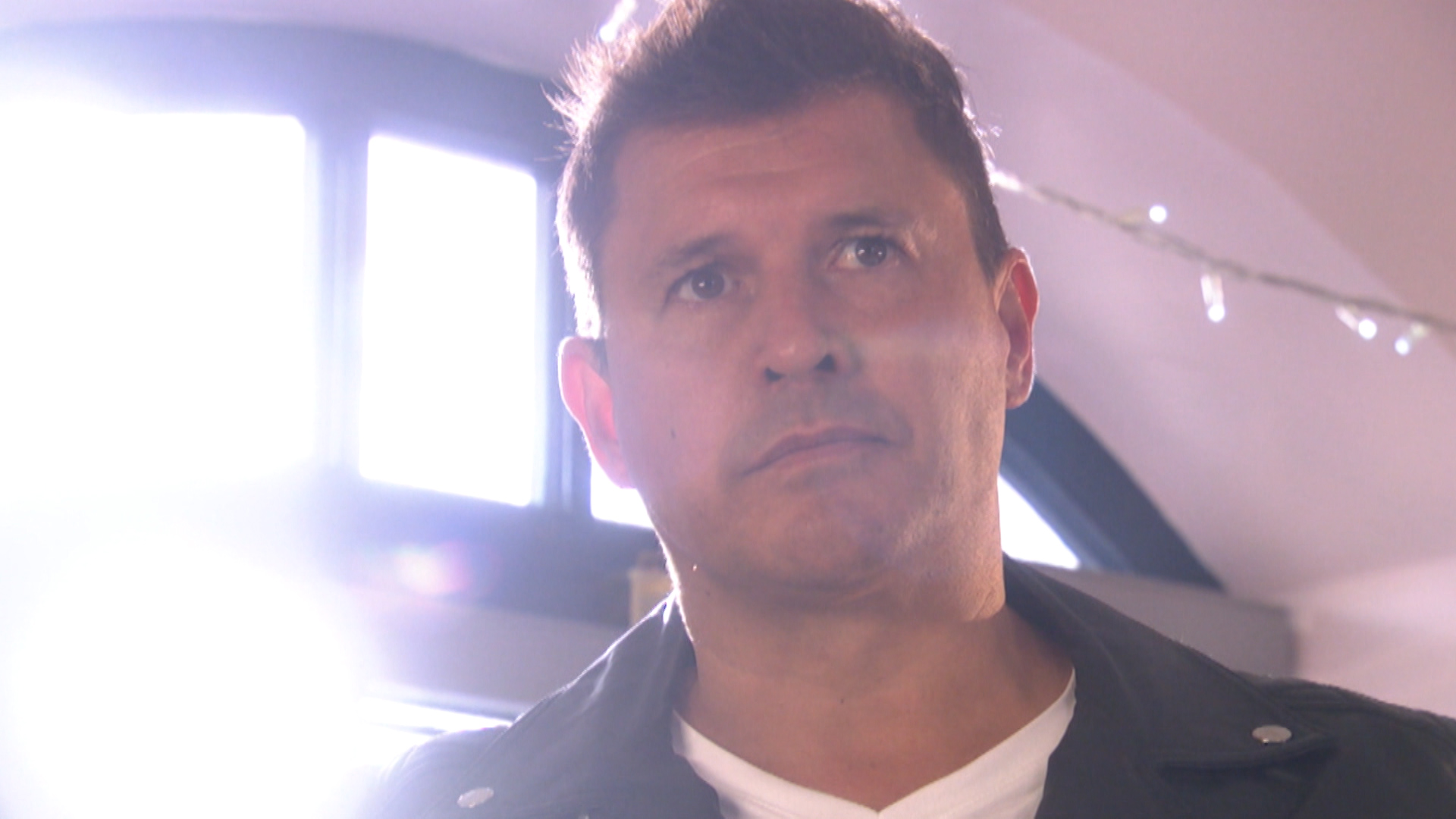 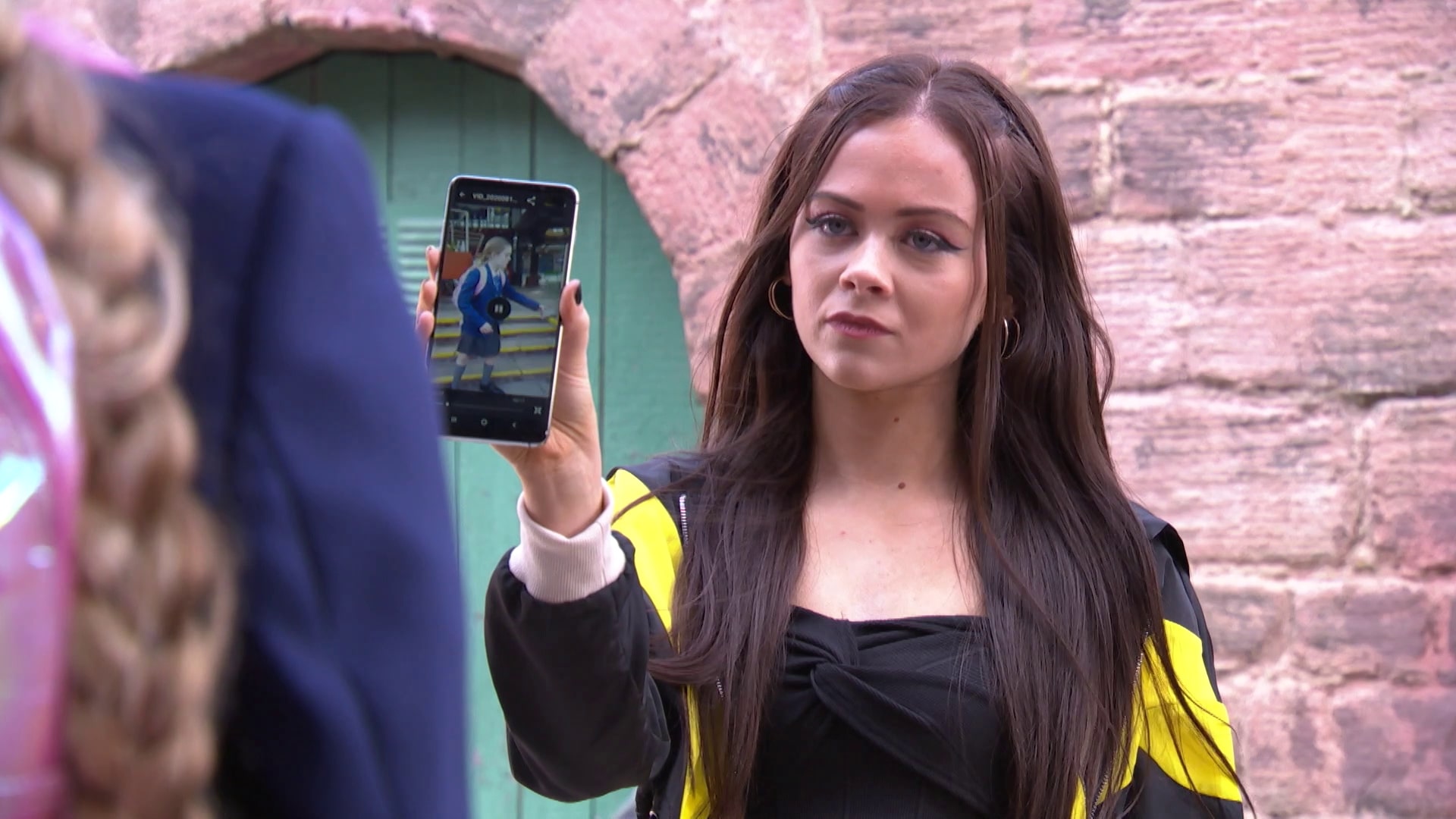 Toby catches him looking around in his car – but does this mean it's the end for Mitchell?

Elsewhere Brody begins to worry that Felix and Warren have taken their revenge on their former care home too far.

Tony and Diane try to make a mend with their marriage, but in doing so could potentially ruin someone's life in a messy a car accident.

Teenager Juliet gets more involved with drug dealer Victor and manages to get Mandy's daughter Ella to help her with jobs.