The 38-year-old delighted viewers by giggling, doing impressions of a sick Phillip Schofield and screaming at a magic trick – leaving one fan laughing: "Holly is three sheets to the wind tonight ?." 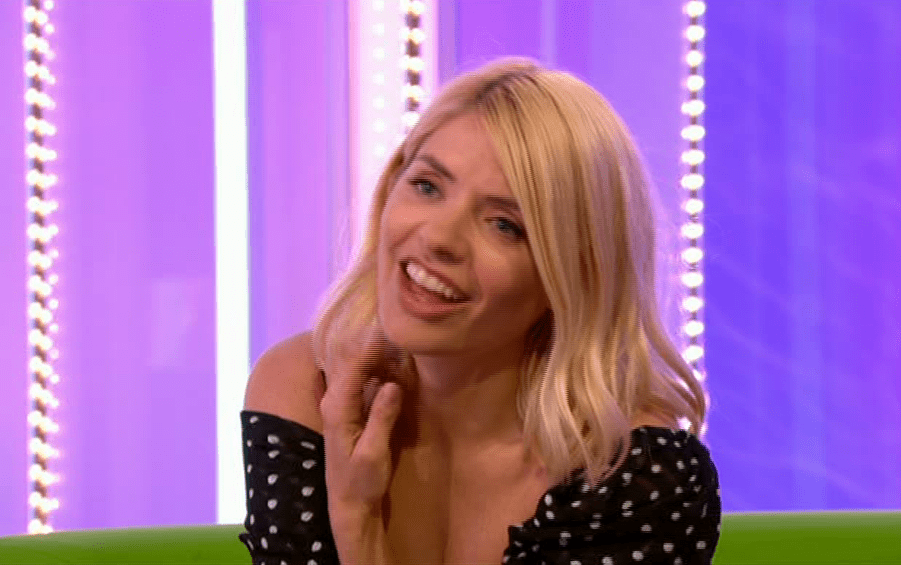 Another posted : "Had a few tequilas before the one show ? ?"

A third asked her: "Hey Holly had you had one or two Prosecco’s before your One Show appearance? #bitsquiffy."

Keith Urban later joined her on the sofa, with fans asking: "Been quoffing the champagne with Nicole Kidmans husband back stage me thinks!"

One other said: "Is @hollywills slightly intoxicated? Or just a sleepy girl? ?" 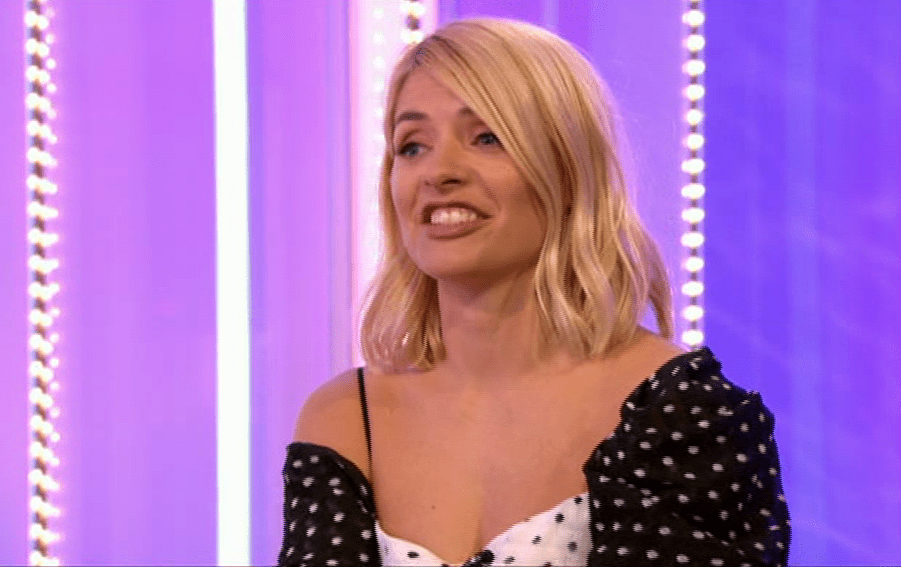 Another wrote: "Have to say … Holly Willoughby looks rather drunk on #TheOneShow!"

However, there was no indication that fun-loving Holly had been drinking anything stronger than the water on the table in front of her, with the star famous for being bubbly on live telly.

It has been a busy day for poor Holly, who presented This Morning alone for the first time today as Phillip Schofield was poorly.

The 38-year-old presenter introduced today's ITV show solo, and revealed she would be on her own because her co-host. She said: "Hello and welcome to your Thursday This Morning. You may have noticed, I am all by myself.

"Phillip is not well today, so we are wishing him lots of love and hope he is better soon."

The beauty admitted she felt strange helming the programme without Phil by her side, so she decided to sit in his seat to make her feel better.

Fans praised her performance, with one writing: "As ever the consummate professional, even more so by doing a brilliant job presenting on her own."