HOLLY Hagan has been left in floods of tears and is "the most stressed" she's ever been after getting an outbreak of acne on her chin.

The reality star, 26, told her fans the skin condition makes her look like she has "Rice Krispies" stuck to her face. 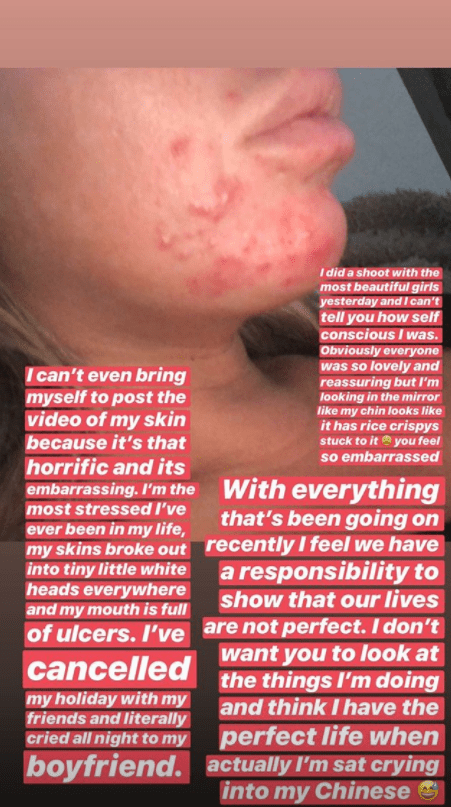 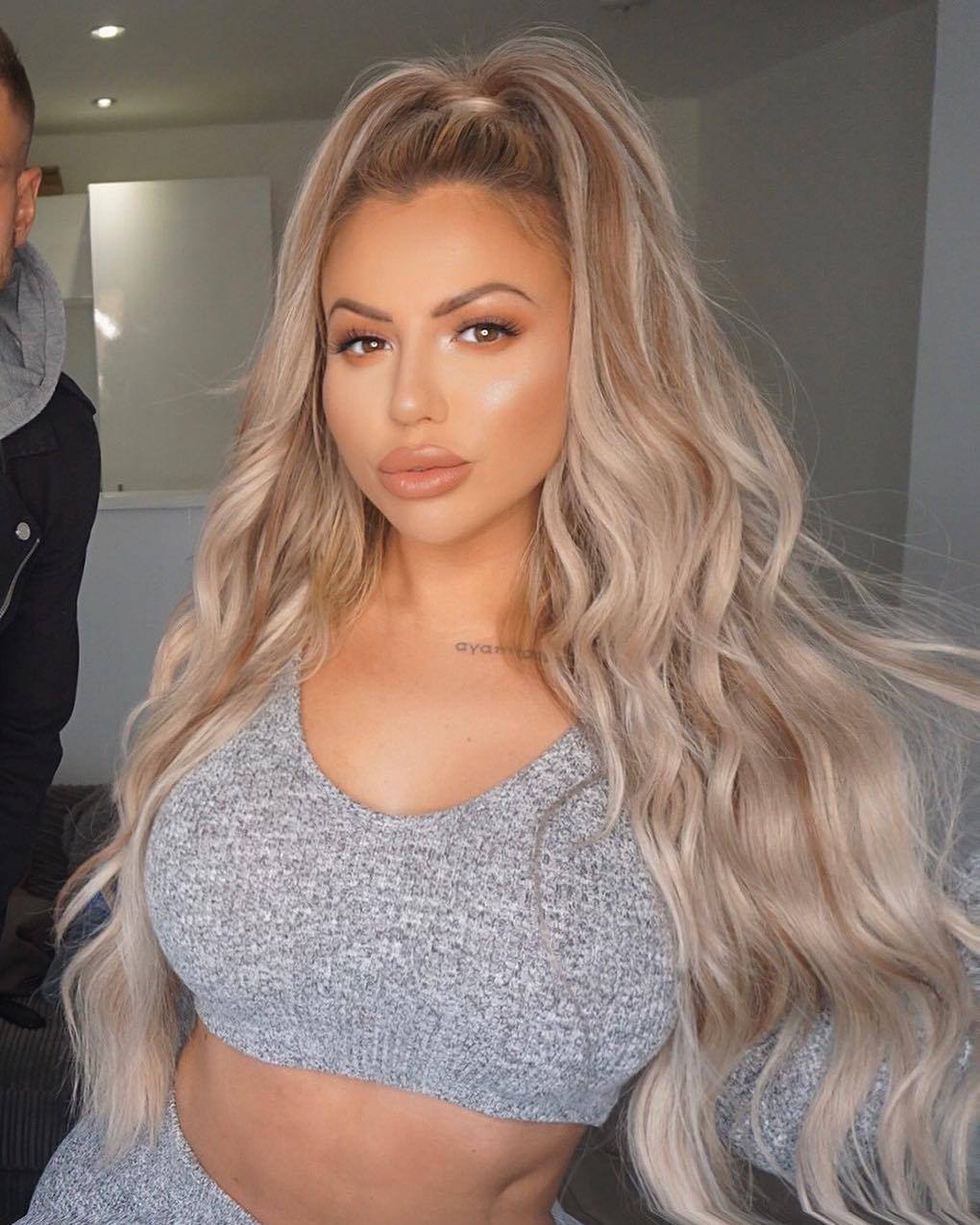 Writing on her Instagram story, she said: "I can't even bring myself to post the video of my skin because it's that horrific and its embarrassing.

"I'm the most stressed I'ever been in my life, my skins broke out into tiny little white heads everywhere and my mouth is full of ulcers. I've cancelled my holiday with my friends and literally cried all night to my boyfriend."

Holly went on to say how insecure she felt shooting with other models.

"I did a shoot with the most beautiful girls yesterday and I can't tell you how self conscious I was," she explained. "Obviously everyone was so lovely and reassuring but I'm looking in the mirror like my chin looks like it has Rice Crispys stuck to it.

"With everything that's been going on recently I feel we have a responsibility to show that our lives are not perfect. I don't want you to look at the things I'm doing and think I have the perfect life when actually I'm sat crying into my Chinese." 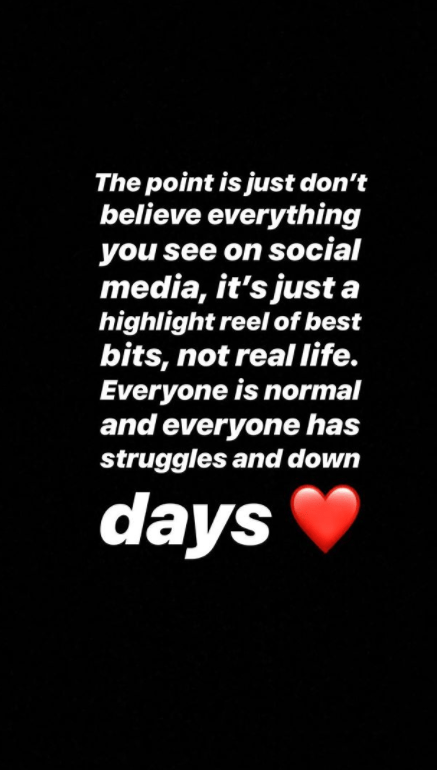 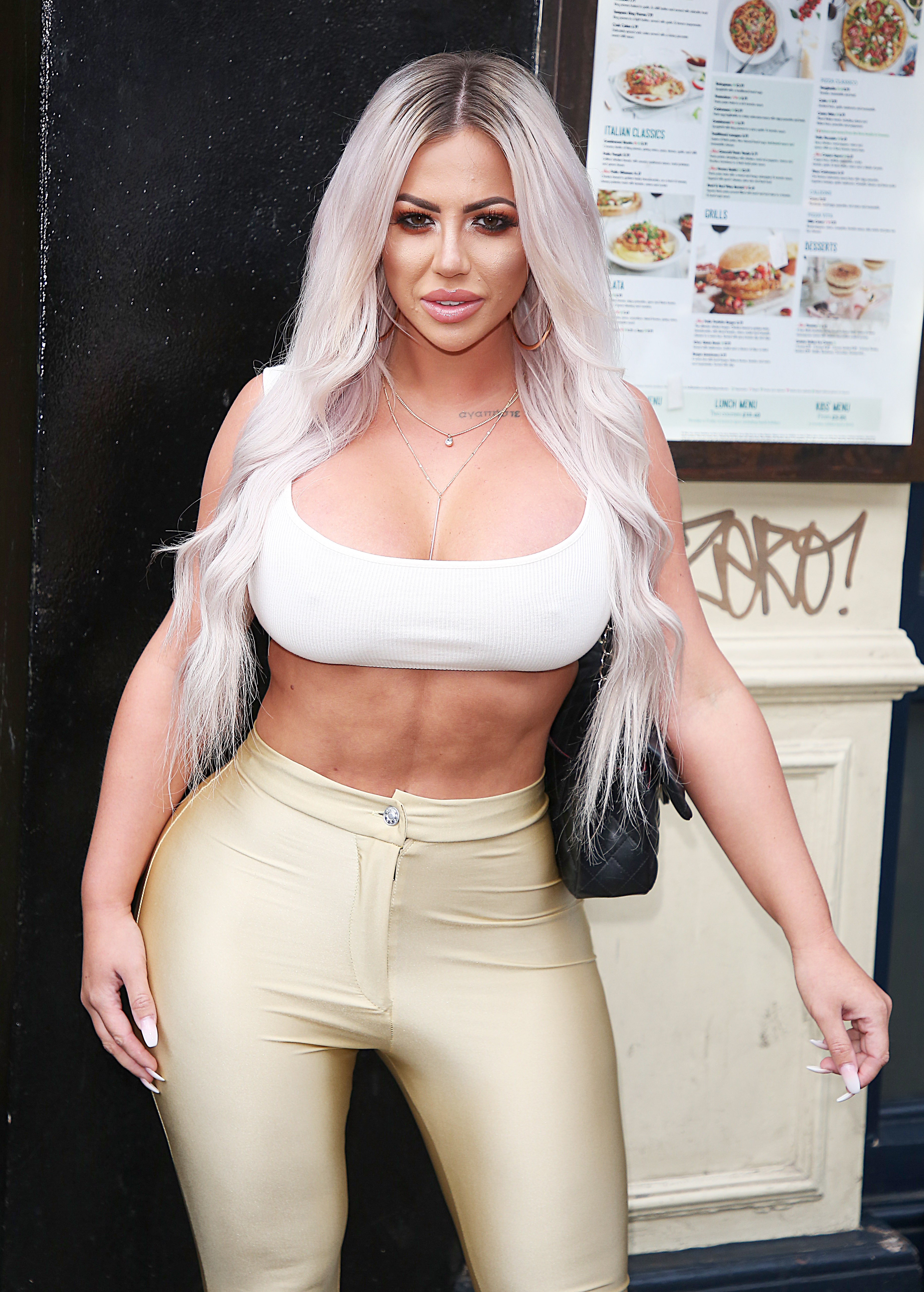 Holly's honest upload comes just a day after she showed off her cartoon curves as she posed in sexy skintight trousers while out in Manchester.

The MTV personality flashed a cheeky smile for the cameras during the photoshoot – before stopping to chat with two police officers.

Prior to the shoot Holly cleared up confusion surrounding her involvement in reality series Geordie Shore.

The star admitted she would still appear in the raucous programme – but only every now and again.

She tweeted: "For those asking yes I do appear in the new series of @mtvgeordieshore although this is only part time.

"Geordie shore doesn’t really fit with where I am in my life at the moment but fear not there’s something else in the pipeline I think you’re all gunna love."

The duo will now only have supporting roles, with a source telling The Sun: "It’s one of the biggest shake ups they’d had in a long time and this time Sophie’s head was on the block.

Holly has eased up on her wild antics after finding love with footballer Jacob Blyth.